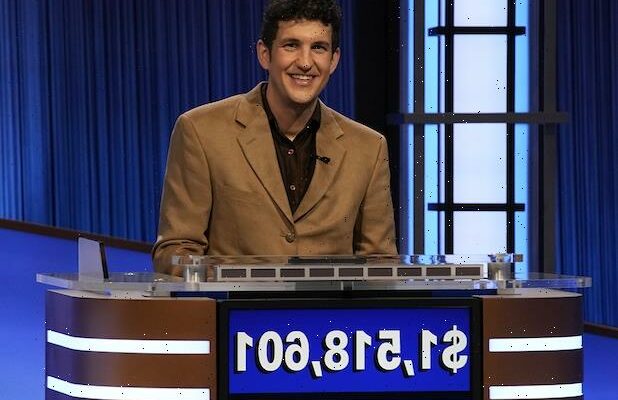 The Yale Ph.D. student from Connecticut was bested by Jonathan Fisher, an actor originally from Coral Gables, Fla., whose $29,200 total narrowly beat No. 2 finisher Jessica Stephens’ $28,799. Amodio came in third with $5,600.

“Everybody’s so smart and so competent that this could happen any game,” said Amodio. “And this time it did.”

In terms of most consecutive wins, Amodio’s 38 lands him in second of all time behind Jennings’ 74.

“I always wanted to be a Jeopardy! champion, and I accomplished that,” Amodio added. “l know going into every bar trivia game that I play that I’m going to come in with a little intimidation factor. But also, I just like the badge that it represents. As somebody who prioritizes knowledge and knowing things, this is really a good one to have following me everywhere.”

Amodio’s reign ended during “part-time” host Mayim Bialik’s return to the lectern following the incendiary departure of EP/host Mike Richards. Bialik and the aforementioned Jennings will handle emcee duties through the end of the year.