The Falcon and the Winter Soldier is Marvel Studios’ latest hit. And following the success of WandaVision, the Disney+ series has a lot to live up to. Star Anthony Mackie even admitted he was worried The Falcon and the Winter Soldier would be the first Marvel project to fail. Perhaps the actor’s trepidation stems from the frustration he experienced early in his career. 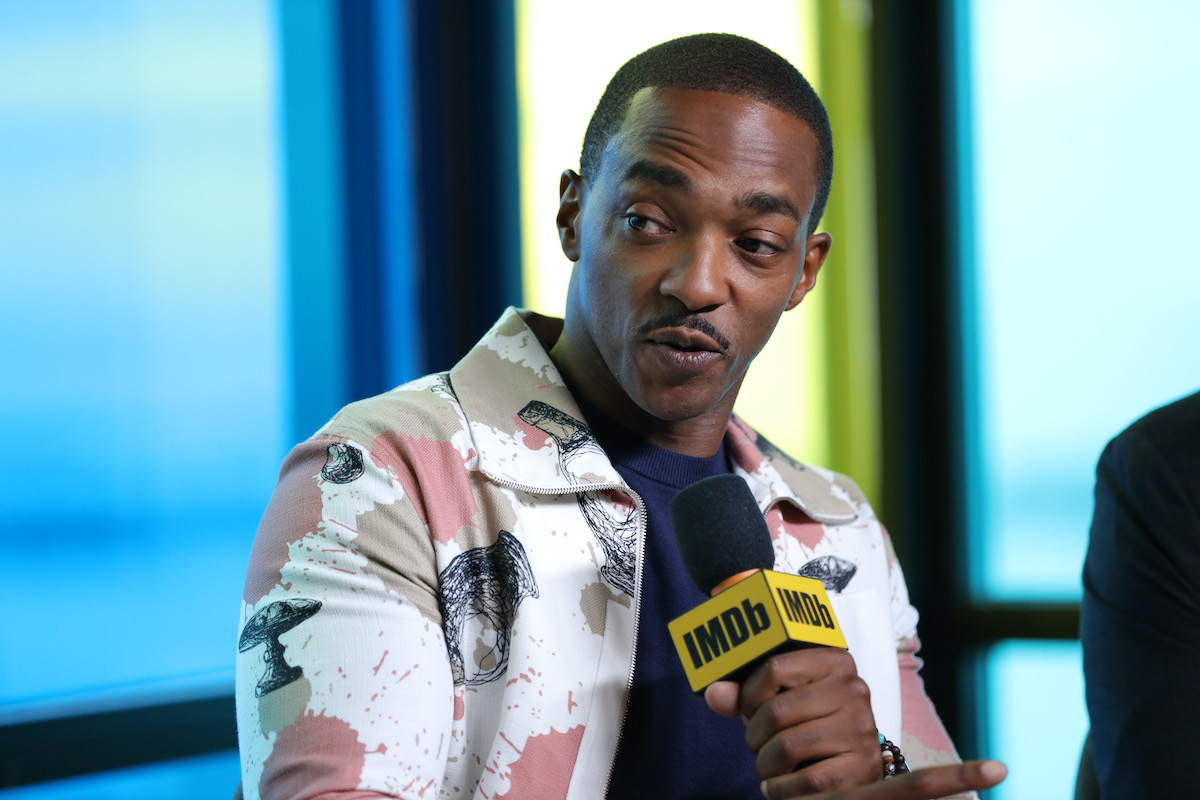 Anthony Mackie has been playing Marvel’s Falcon since 2014

Mackie made his entrance into the Marvel Cinematic Universe in 2014’s Captain America: The Winter Soldier. In that film, he serves as Steve Rogers’ (Chris Evans) new best friend and one of his closest allies. By the following year’s Avengers: Age of Ultron, Mackie’s Sam Wilson aka Falcon joins the superhero team. And he remained a major supporting player from then on.

But the MCU really leaned into Falcon in the final moments of Avengers: Endgame. In one of the movie’s final scenes, an elderly Steve hands Sam his shield, handing him the mantle of Captain America. The Falcon and the Winter Soldier reveals Sam is a lot more hesitant to become the new Cap. And Mackie, likewise, originally didn’t want to do the show either.

The actor shared how he struggled before landing his superhero role

“There were certain pegs. My first was 8 Mile. It was a monumental step at the beginning of my career. … After that it was Half Nelson. It blew up Ryan Gosling. So I was there to ride the wave. Then The Hurt Locker, and it blew up Jeremy Renner. It was the joke for a long time. If you’re a white dude and you want to get nominated for an Oscar, play opposite me. I bring the business for white dudes.”

To Mackie’s point, Eminem won an Academy Award for his 8 Mile anthem “Lose Yourself.” And the actor’s role in Best Picture winner The Hurt Locker did propel Renner instead. Of course, Renner and Mackie later went on to co-star in several Marvel movies. Mackie’s other pre-Marvel hits include Pain & Gain and Million Dollar Baby, another Best Picture Oscar winner.

Now that Marvel is giving Mackie his own show, fans are curious to see what the future holds for Falcon. The big question hanging over the series is how the MCU will honor Steve Rogers’ legacy going forward. Will Sam Wilson really become the next Captain America?

At this point, it’s very possible. The Falcon and the Winter Soldier does play very much like Captain America 4. The returns of Sharon Carter (Emily VanCamp) and Zemo (Daniel Brühl) as well as the focus on Super Soldier Serum indicate the MCU could have a new Cap very soon.