Homes Under The Hammer was one of many programmes which had to stop filming earlier this year when coronavirus hit. And with the show usually receiving the highest ratings of its slot, fans of the BBC show are eager to get their fix of the property programme each day. However, with the show having to make some drastic changes to the way they film things as a result, Martin revealed to Express.co.uk how the show is finding it more challenging to recruit people to appear due to the more remote way of doing things.

The show has been commissioned for a host of new episodes but filming has been going much more slowly than usual as a result of the pandemic.

Although some work has been carried out on upcoming instalments, there have been a number of changes to the traditional way of doing things viewers will be used to.

Martin explained why going back to the series amid new Government guidelines has made things more difficult.

He said: “So Homes Under The Hammer got put on hold and we haven’t really done much filming on that since March – we’ve done a few days here and there. 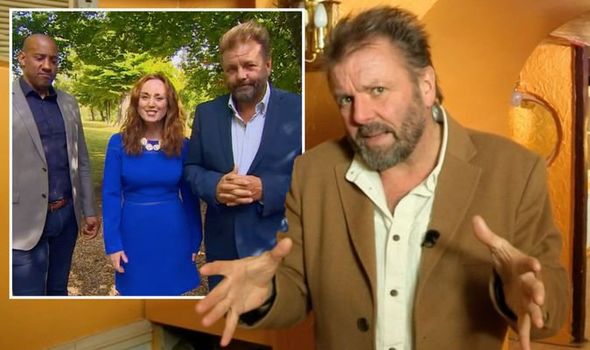 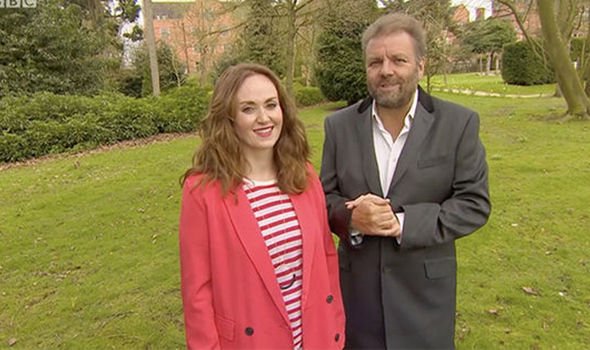 “We’ve tried a new way of filming where it’s just me and a cameraman and that seems to be working. But, I think it’s just a lot slower, obviously, we can only do one property a day.

“And obviously the auctions are not operating in the normal way and we’re having to adapt there.”

Normally, viewers see one of the hosting trio consisting of Martin, Dion Dublin and Martell Maxwell meet members of the public after they’ve successfully won a new home at an auction.

However, with current rules in the UK restricting how many people are permitted in enclosed spaces at a time, the way auctions are carried out has faced a major change. 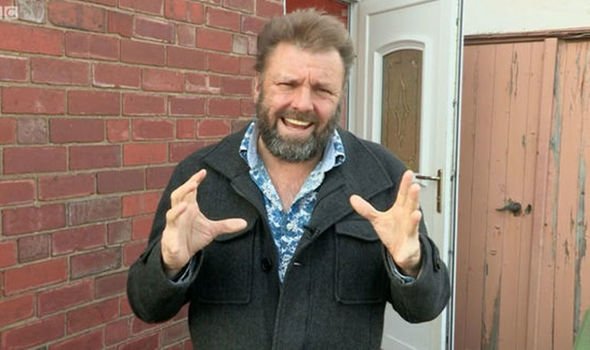 And this has had a major impact on the way the team have had to go about finding people to come onto the programme.

Martin said: “The auctions have gone online, a lot of them, that means they’re taking place online.”

And this has made it harder to get people to sign-up to the programme due to the presenters not being able to approach the buyers in person.

He explained: “We can’t obviously be there, so what we’re having to do is just to the talk to the auction houses and get them to ask the people who’ve made the bids if they are happy to be featured on the show.

“Of course, it’s a lot easier if you’re face-to-face with somebody in the auction to go up to them afterwards and say: ‘Do you mind being on Homes Under The Hammer?’”

“And then you’ve got a team from our from the production house, who will be able to explain if it’s the auctioneer, who’s having to say: ‘Would you mind being on Homes Under The Hammer?’”

He added: “I think if they said no, that would probably be it. So, I think you’re obviously going to work a lot harder.”

However, it’s not all bad news as the shift to online auctions has helped the show in other ways.

Martin noted: “The good news is, there’s a limit to how many auctions we can go to when we’re filming them – but if we’re featuring online auctions, there’s no limit.”

Speaking of beforehand, the property expert explained how it “didn’t make financial sense” to film at smaller auctions across the country.

He explained: “We generally stuck with the larger auctions… the ones in Derby and Manchester and Birmingham, but now we can go to all these other ones.

“I think you’ll see a real increase in the variety of types of property and locations. So, actually, I think that’s going to be really good,” promised Martin.

Homes Under The Hammer airs weekdays from 10:45am on BBC One.