MARRIED At First Sight Australia's Bryce Ruthven is set to become the 'most hated groom ever' as a huge scandal will hit the show.

Bryce and Melissa Rawson's relationship gets off to a perfect start with a fairytale wedding – but the groom's co-stars quickly turn on him. 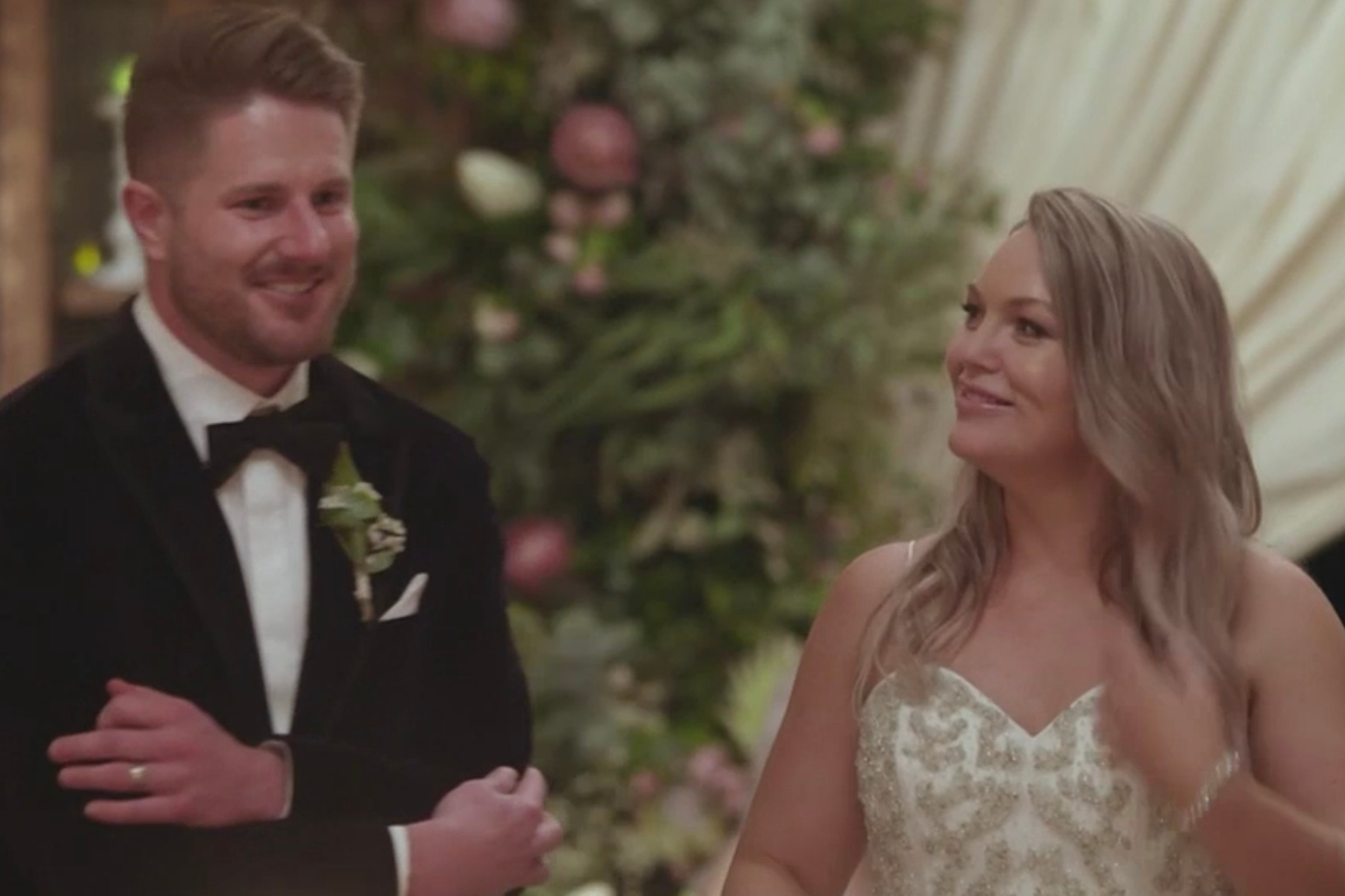 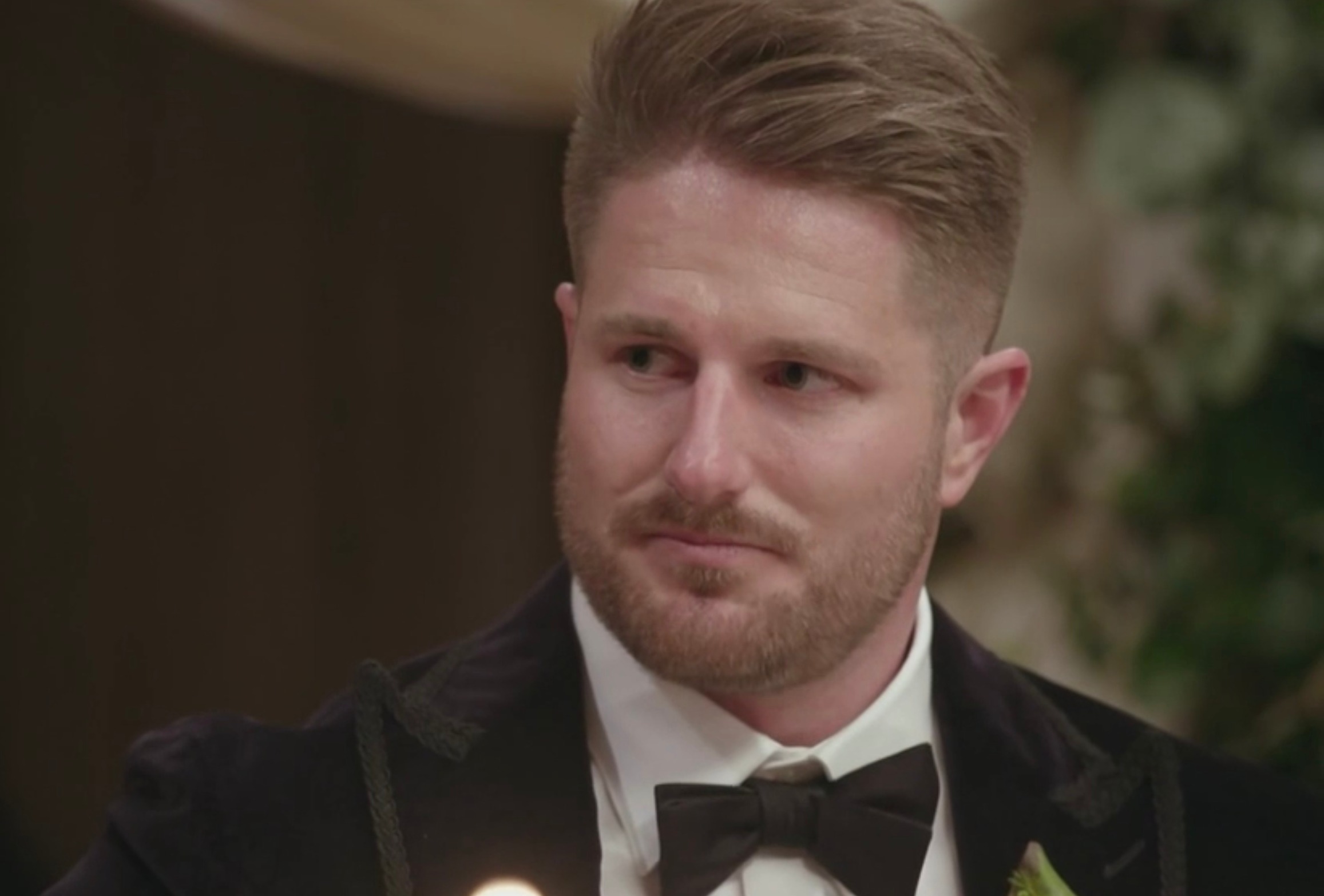 Some even refused to film scenes with him at one point due to his actions on the show.

The drama even sparked an official investigation from the Australian Communications and Media Authority once it aired Down Under.

“Bryce went on the show for a bit of fun, to hopefully find love and boost his radio career a bit,” a source tells The Sun.

“Instead, he destroyed his reputation, became the show's most hated groom ever and was involved in endless scandals. At one point it was dubbed 'The Bryce show' by the crew on set.”

Since the season aired in Australia, Bryce has claimed producers “deliberated went out of their way to manufacture storylines” and portray him negatively.

He has also been diagnosed with severe anxiety, said appearing has “ruined” his radio career and contemplated taking legal action against the show.

The series was filmed during the coronavirus pandemic and aired in Australia between February and April this year.

The first episode was broadcast in the UK last night and within minutes Melissa appeared on screen for the first time and made a huge bombshell confession.

The unlucky-in-love Aussie was shaking in the car on the way to the hen night as she admitted she had never been on a date in her entire life. 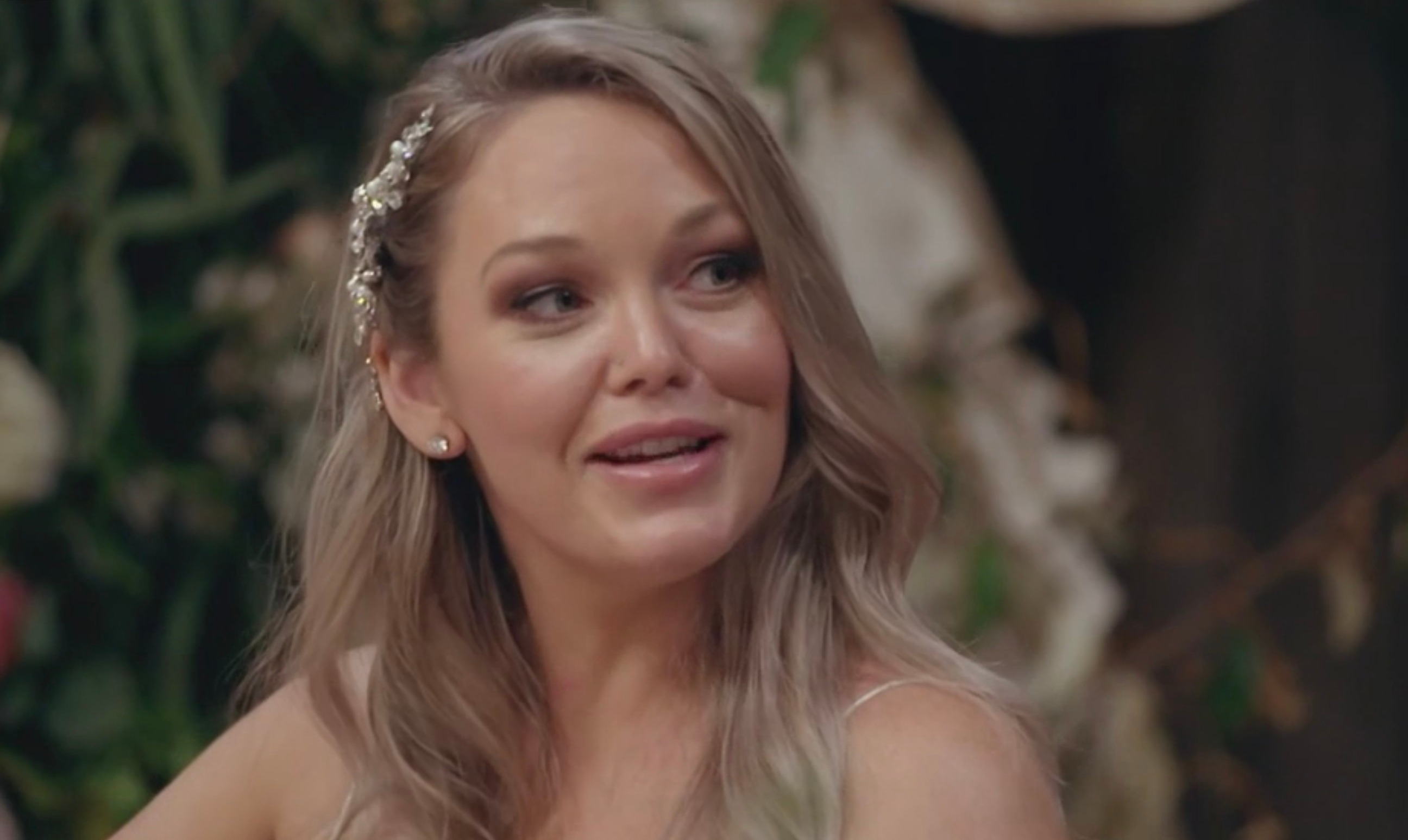