MARIAH Carey's fans can't believe how grown up her twins Moroccan and Monroe look in a rare photo of the family at a beach bonfire.

The singer shares the 10-year-old pre-teens with her ex-husband Nick Cannon. 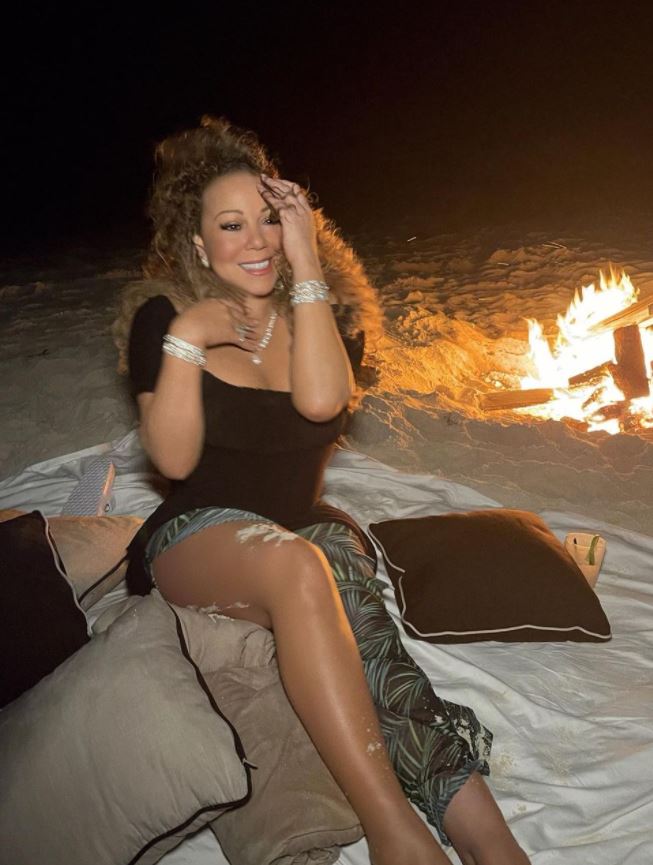 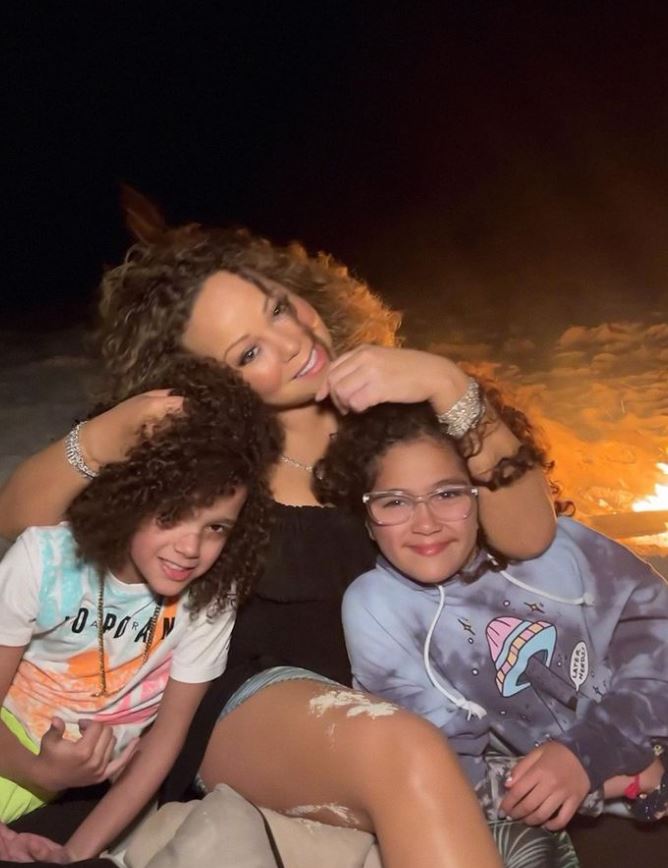 Mariah shared pics from the trio's night along with her boyfriend Bryan Tanaka on Instagram.

In one candid shot, the Always Be My Baby singer is smiling while cozying on a blanket and pillows next to the fire.

She showed off her toned legs in a skirt with a high slit and a black top.

The music star donned a collection of sparkly diamond jewelry with her curly brunette locks pulled back in a half ponytail. 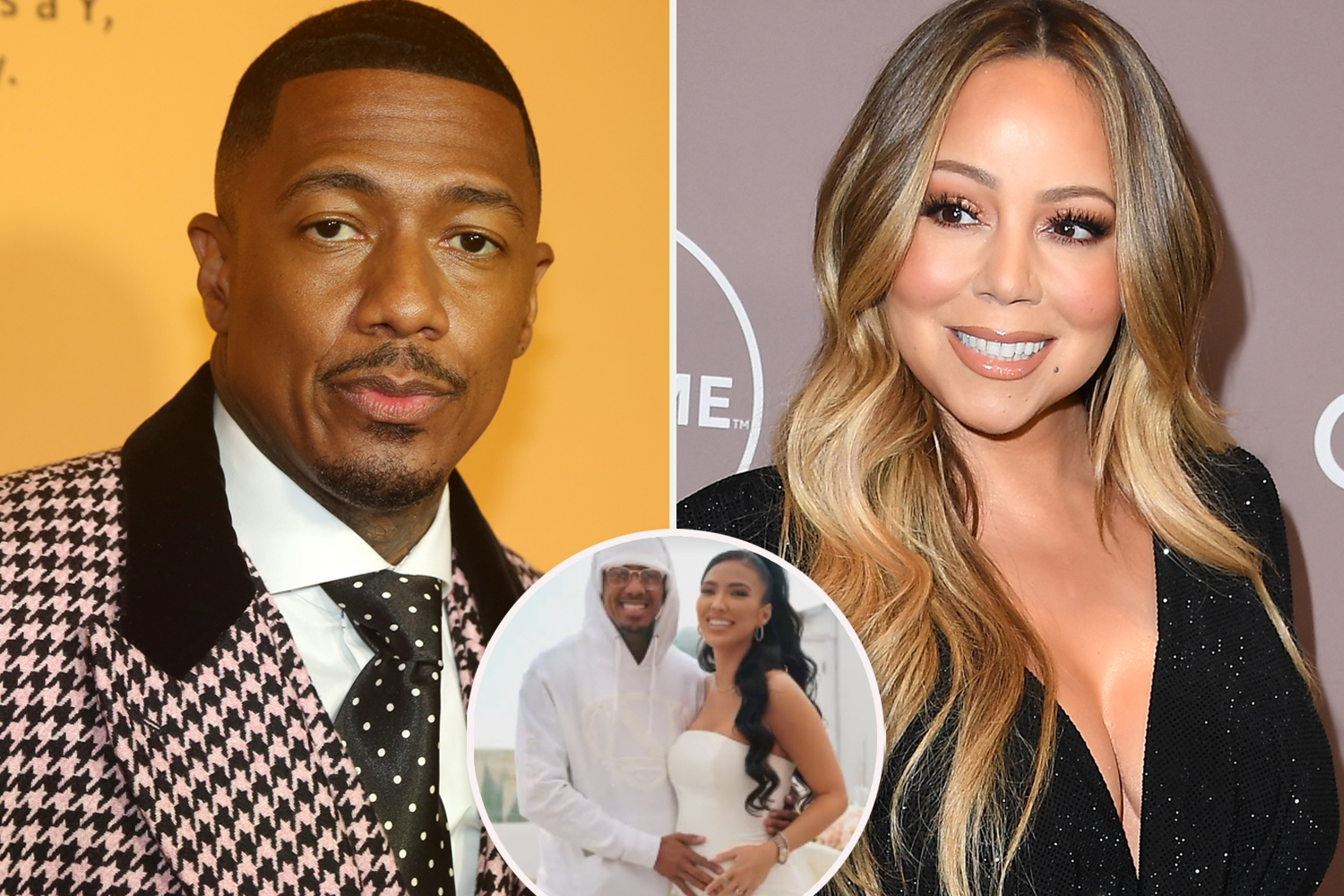 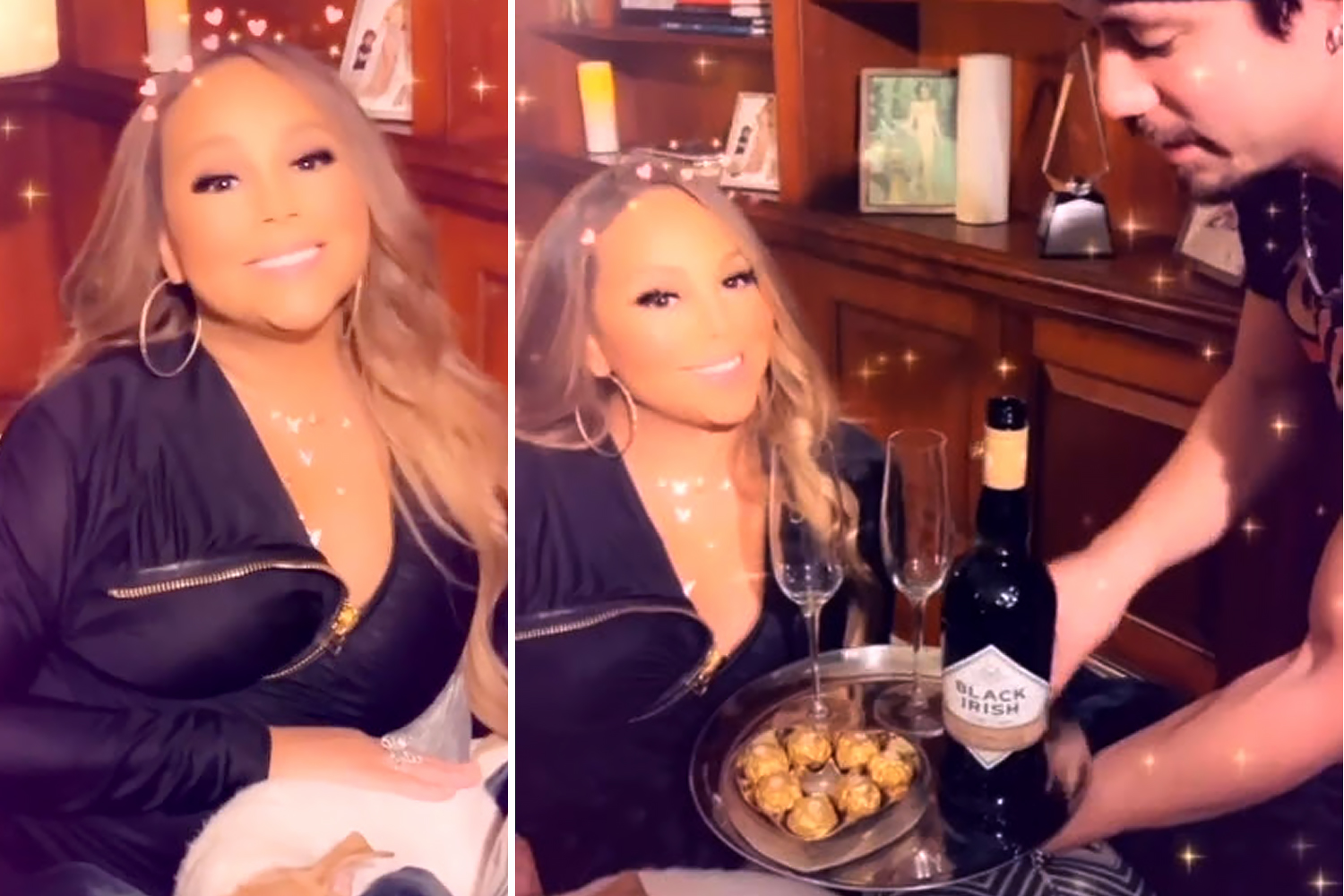 In a second snap, the mom-of-two cuddled with her 38-year-old beau as he wrapped his arms around her.

The backup dancer wore a black tee-shirt and a black and white bucket hat covering much of his face in the pic.

Mariah's children joined their mother for a third shot as they laid on the blanket alongside her.

The group smiled at the camera as Mariah linked her arms around their matching curly locks. 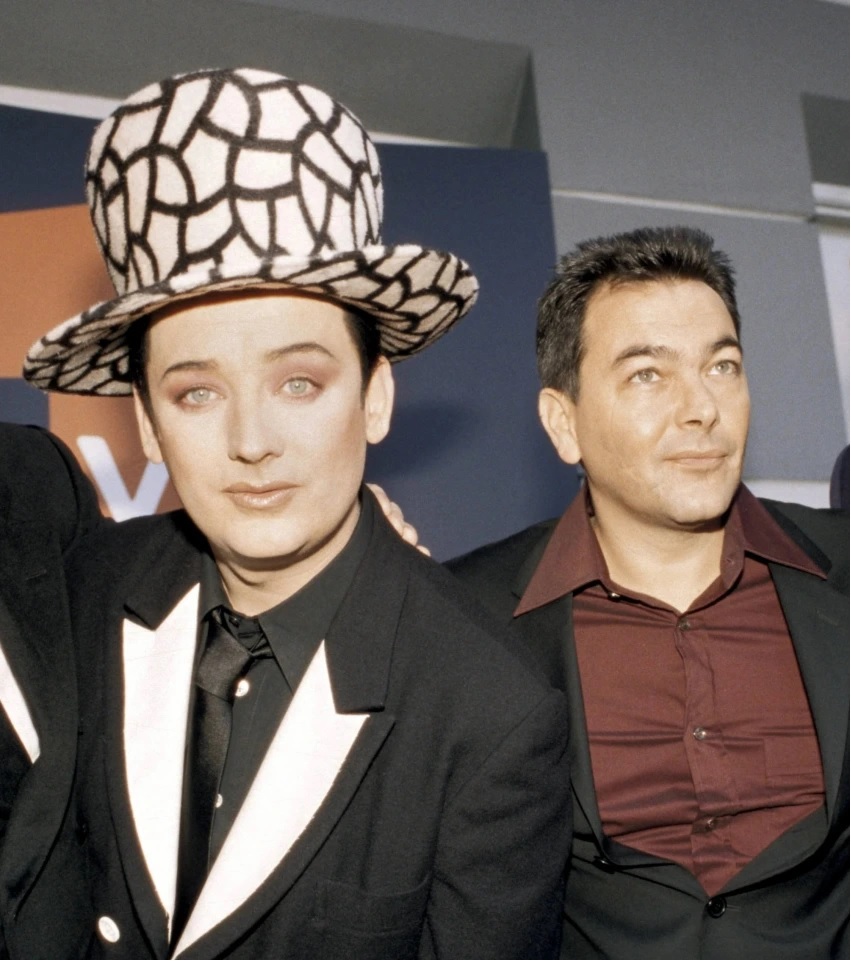 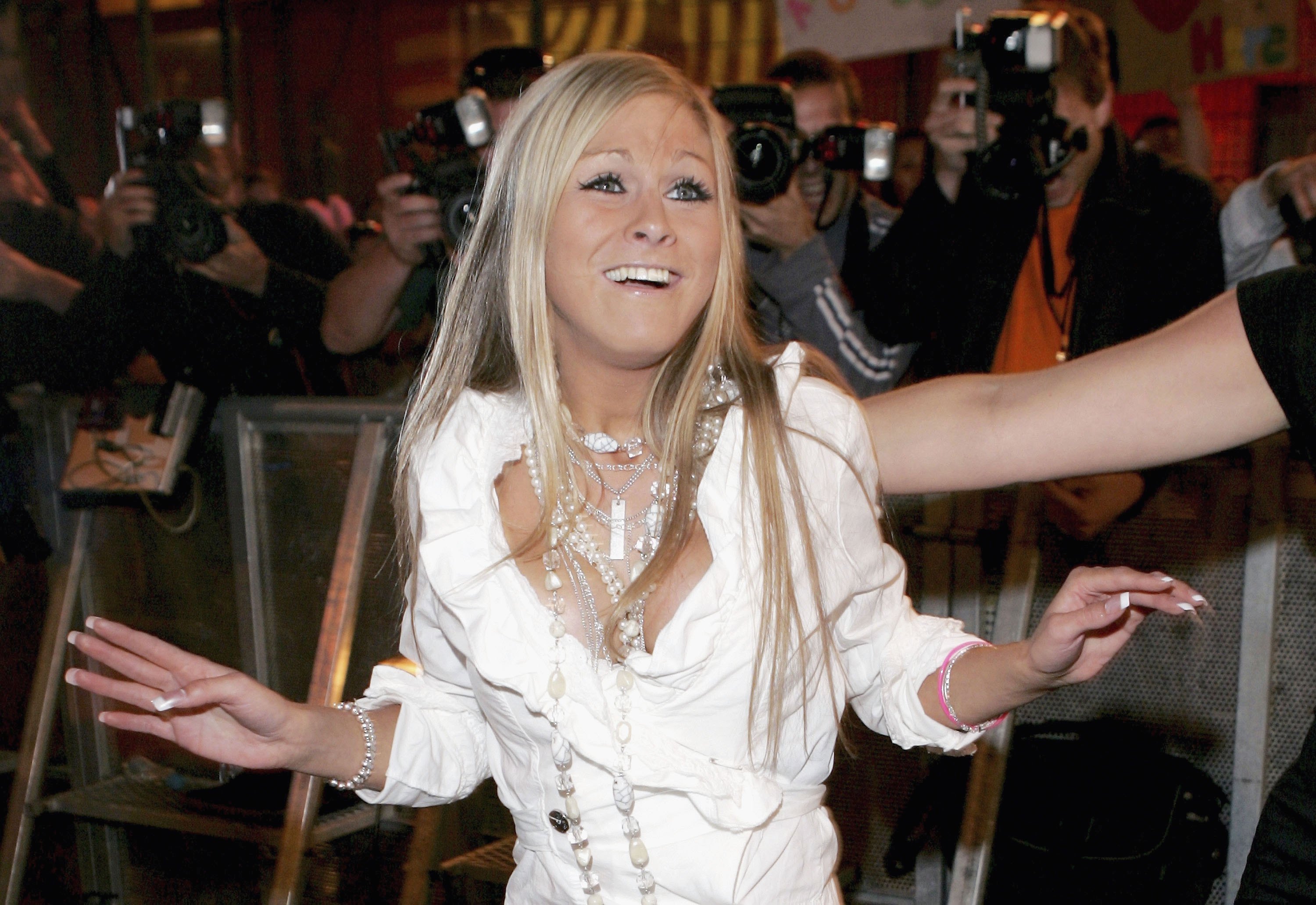 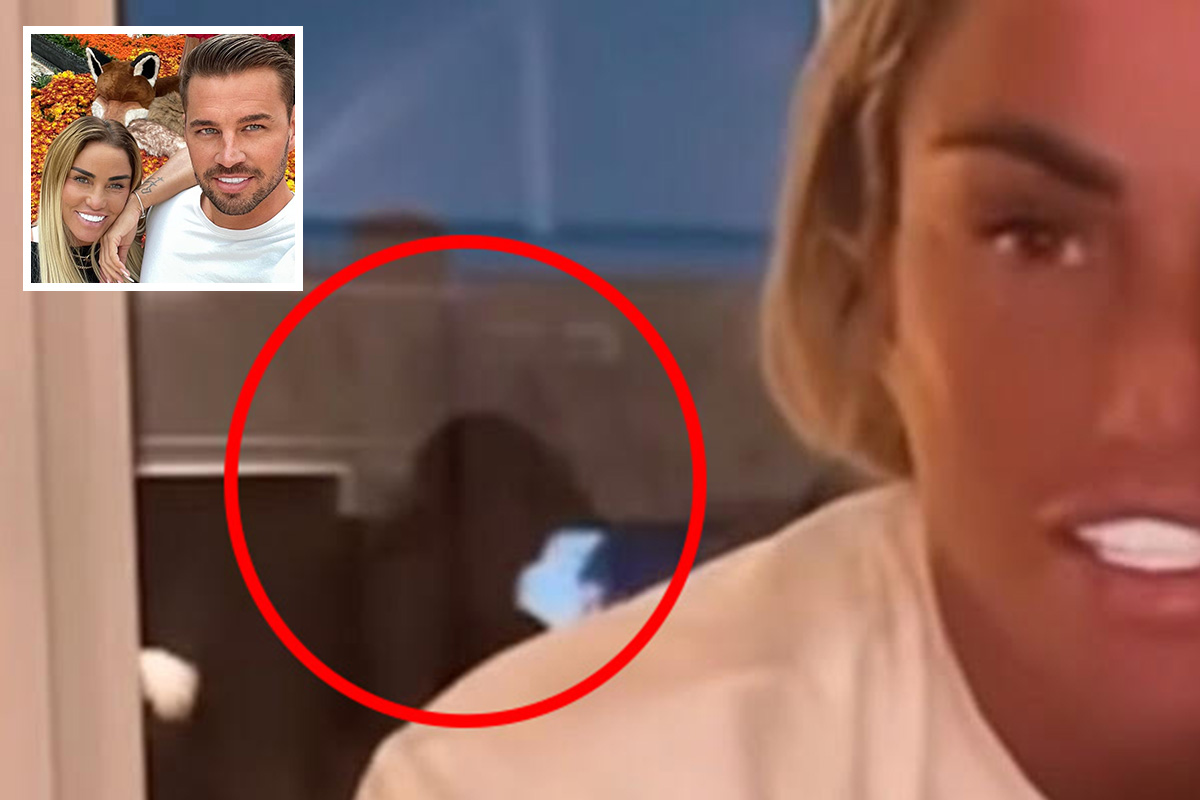 Mariah's man added his own thoughts about the night in the comments, writing: "3/27 on 🔥❤️🔥"

The outing seemingly was to celebrate Mariah's 53rd birthday – which she refers to as anniversaries.

However, fans drew their attention towards the Grammy-winner's seldomly seen kids as commentors were shocked at how mature they looked.

One user wrote: "the twins grew up SO FAST😭😭"

While a slew of others agreed replying with hearts and heart-eyed emojis.

Mariah was married to the twins' father Nick, 41, for six years, before announcing their amicable split in August 2014.

Nick filed for divorce in January 2015, but the exes remain close and co-parent their kids.

Mariah is believed to have supported Nick following the death of his son Zen.

The 5-month-old, who Nick shared with Alyssa Scott, tragically died from a type of brain cancer in December.

An insider told HollywoodLife that the singer sent her condolences, sharing: “Mariah has reached out to Nick in private to express her deepest and most sincere condolences for the loss of his son.

"She is not expected to say anything about it publicly and she will not discuss it if asked about it because Mariah prefers to keep these types of matters private."

The insider added that Nick is a good father: "For the time that Zen was alive, Mariah knows that Nick gave that boy all of the love in the world because that is the kind of man he is when it comes to his kids.” 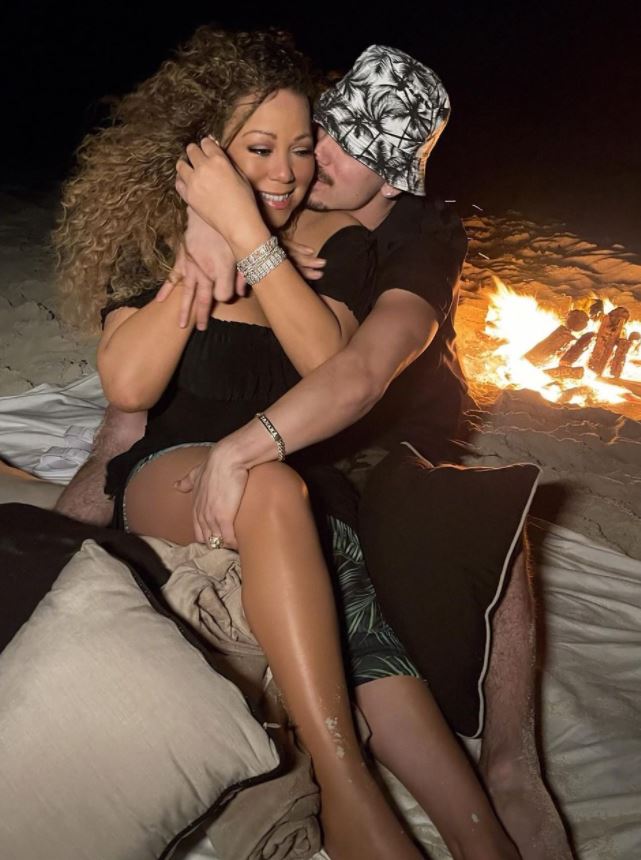 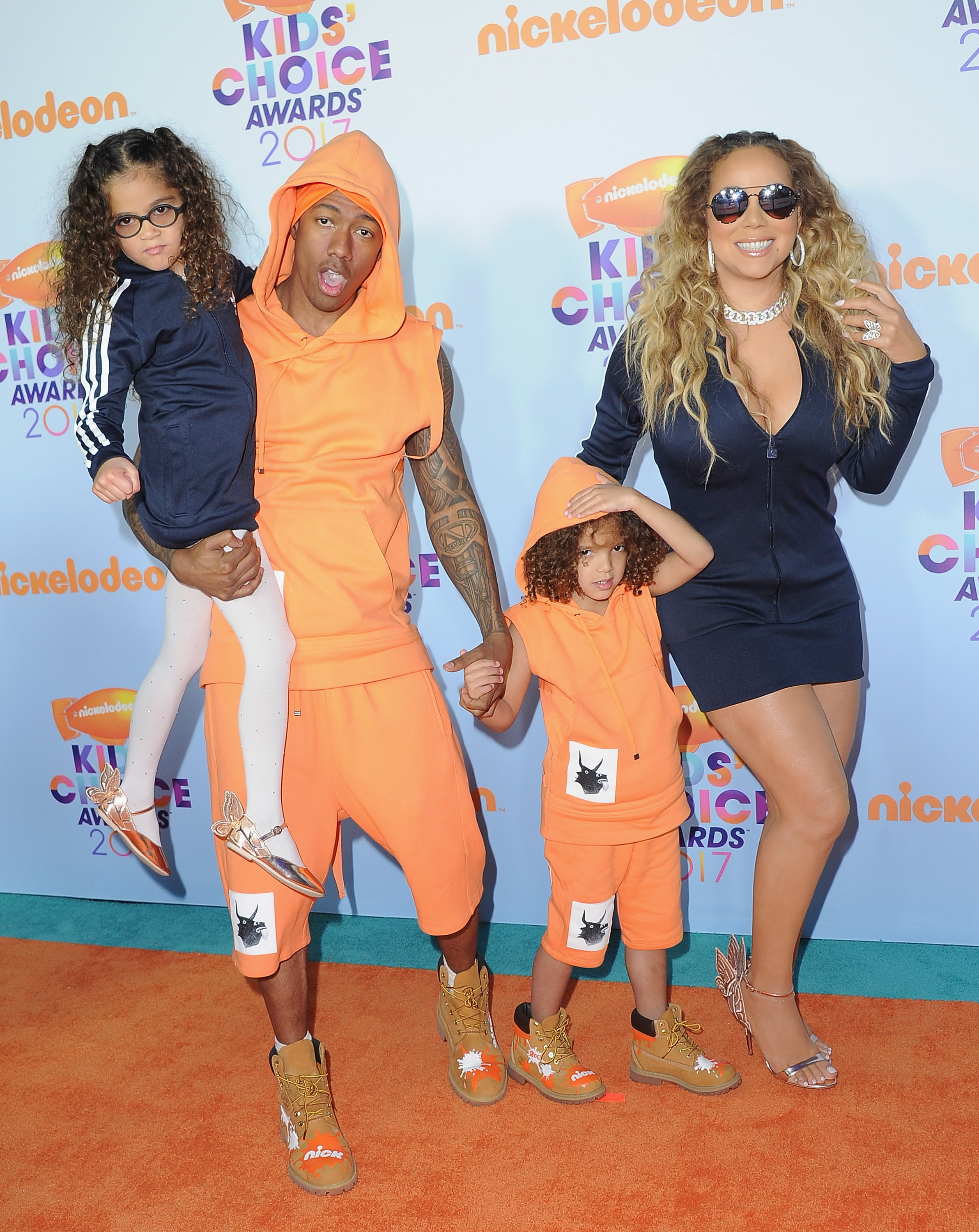 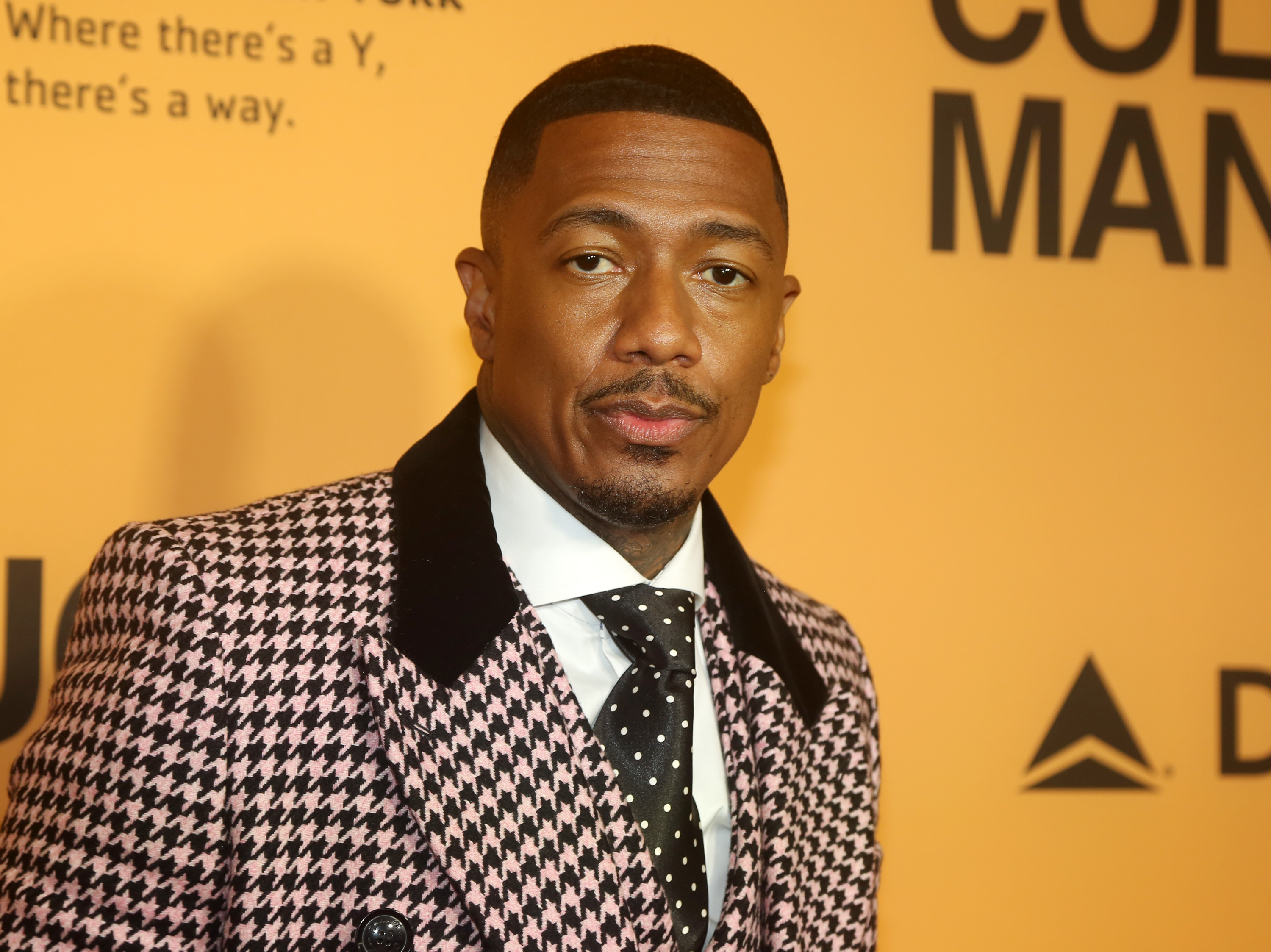