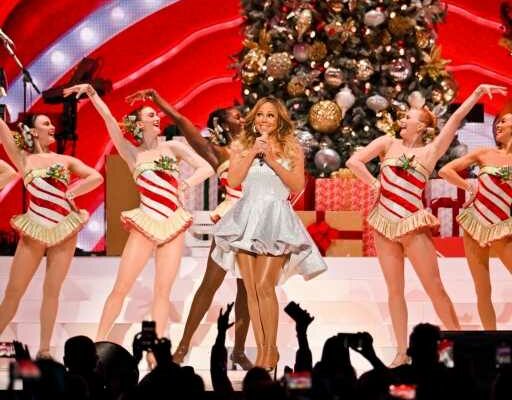 Mariah Carey just made the holidays for CBS. Her special Mariah Carey: Merry Christmas to All! on Tuesday averaged 3.91 million viewers from 8-10 p.m. and was the No. 1 broadcast of the night.

The special won each of its half hours among P2+ with 1.1 million more viewers than its closest competitor in the time period, according to Nielsen.

CBS won the night in viewers.

The two-hour special that was taped Dec. 13 in New York’s Madison Square Garden was live streamed on Paramount+ and CBS TVE (CBS.com / CBS app) and ranked as the No. 1 most live streamed entertainment program on the platform Tuesday. It also racked up more than 61 million social impressions last night.

Investigation: How The BBC Is Making Money Producing Ads For China

2022: The Year Broadcast Networks Started To Wave The White Flag