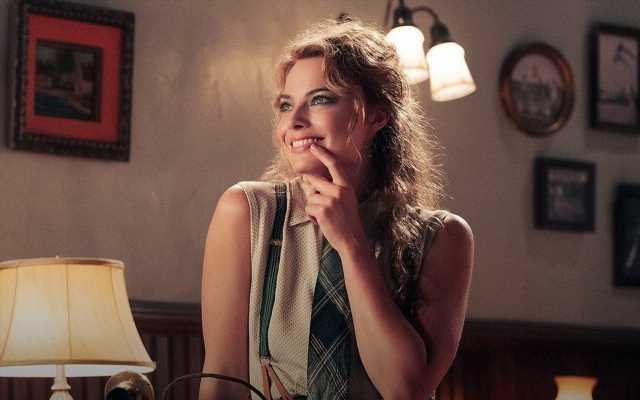 The ‘I, Tonya’ actress reveals Honey Badger and octopus are some of her inspirations to portray debauched actress in Damien Chazelle-directed racy movie.

AceShowbiz –Margot Robbie was inspired by a honey badger to tap into the wildness of her “Babylon” character. “The Wolf of Wall Street” actress, 32, claimed the small mammal’s fierce traits matched those of her debauched silent film star character Nellie LaRoy in the film about the sex and drug-crazed Hollywood of the Roaring ’20s.

“They have really thick skin. (Nellie) fights anything and anyone,” she said on “The Kelly Clarkson Show“.

And she said she drew on a pit bull when she played ultra-ambitious skater Tonya Harding in “I, Tonya” – saying about the dog breed, “They are very misunderstood.”

When Carey said she had watched the film with her mum, Margot joked, “Everyone should see Babylon with their parents. It won’t be awkward at all.”

Written and directed by Damien Chazelle, 37, “Babylon” is described as a “tale of outsized ambition and outrageous excess” which “traces the rise and fall of multiple characters during an era of unbridled decadence and depravity in early Hollywood.”