For many Marvel Cinematic Universe fans, Thor: Ragnarok was probably the best Thor movie of the trilogy. One of the reasons why it was so revered was because it took the trilogy in a different and more funny direction. Plus, it also gave Thor a chance to grow as a character, rather than just repeat his seemingly never-ending conflict with his brother, Loki.

On top of that, many MCU fans simply thought that it was a better-made movie than the first two installments were, especially when it’s compared to Thor: The Dark World.

That said, even in that movie, there was one scene that almost saved it. 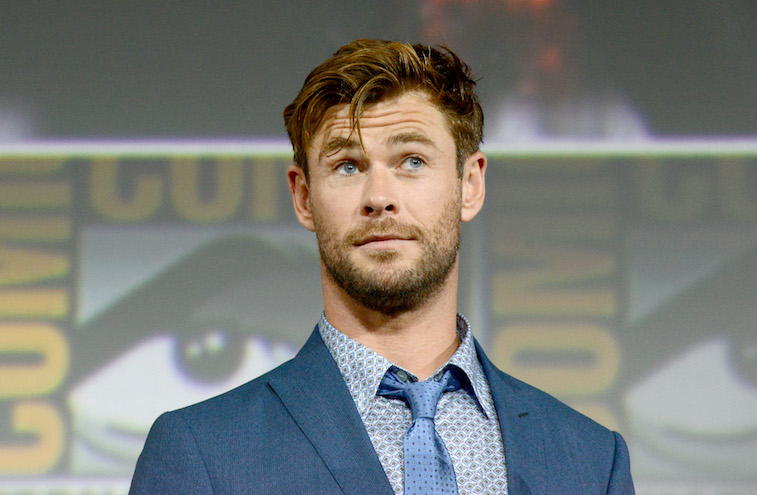 According to Rotten Tomatoes, Thor: The Dark World has a score of 66%, which is one of the lowest among all MCU movies. While it’s not the worst movie ever made, it’s definitely one of the worst MCU movies so far.

The main reason for that, as some fans and some critics might say, is that the villain and the conflict of the movie sucks. The villain, whose name is Malekith, is a dark elf and is a totally unremarkable character. Malekith is the epitome of the MCU villain, that is, the villain who shows up in one movie, gets beaten, and is forgotten forever.

But, while the villain and the conflict of the movie were forgettable, one thing that Malekith did that wasn’t forgettable or forgivable was killing Frigga. This deed led to a scene that almost redeemed the movie, and later on, may just have.

The death of a parent is obviously a traumatic moment, and it’s a moment that should be handled with seriousness rather than humor. While the first two Thor movies were more serious than they were funny, this was a good thing when it was time to film Frigga’s funeral.

It was a massive Viking-style send-off, and the music, which was composed by Brian Tyler, was especially powerful during this scene.

Thor is mostly watching the funeral silently, but the bigger impact was when Loki learns that his mother was killed. Loki was still in jail at the time, so when he learned of her death, the most he could do was calmly destroy his furniture.

Loki has always been the bad guy, but this moment was when he started his redemption arc and started becoming the good guy. Like many people, he loved his mom, and her death convinced him to help his brother beat Malekith.

Why this moment is even better years later

RELATED: Will ‘Thor 4’ Be the Most Controversial MCU Movie Yet? Fans Weigh In

In Avengers: Endgame, Thor plays a depressed and overweight version of himself that some fans call Fat Thor. But, when the Avengers gain the ability to travel back in time to collect the infinity stones, Thor gets sent back home, back in time before his mother was killed.

While initially trying to avoid her, she eventually finds him, and then there’s a big emotional scene where he finally gets to say goodbye to her while she gets to give him one last pep talk.

This scene makes her funeral scene more bittersweet, since, in ‘Avengers: Endgame,’ she’s aware that something isn’t right, but she doesn’t care. Her son needed a mother, and she was there for him even though he had to leave a few minutes later.

This scene just shows how strong their bond is, as mother and son, and how emotional Thor must’ve been back in ‘Thor: The Dark World.’

While this two-punch combo won’t save Thor: The Dark World from being called a bad movie, it does highlight something that the Thor movies have always done well. The family drama between Thor, Loki, Odin, and Frigga will always be a highlight of the MCU, no matter what.