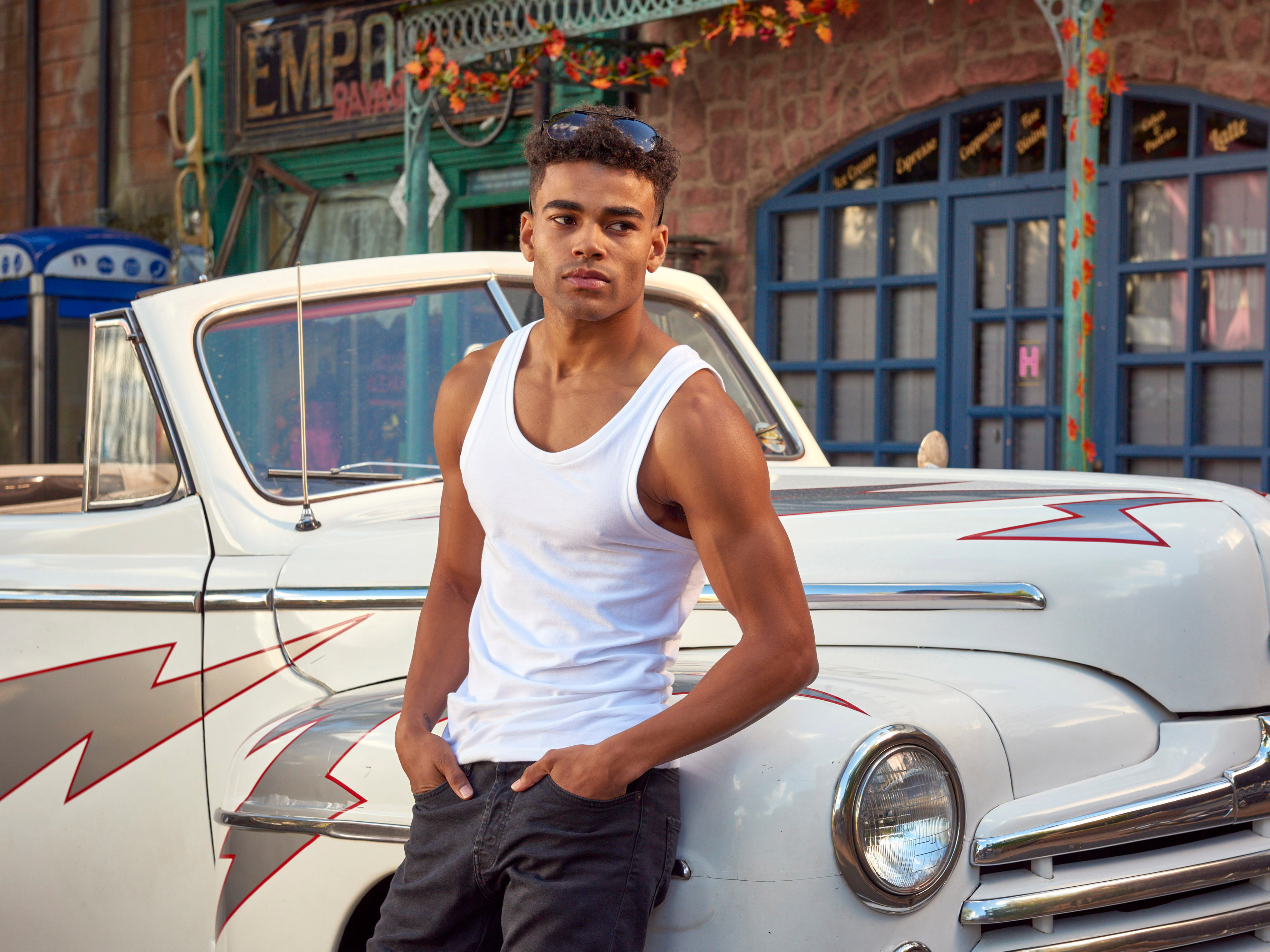 Malique Thompson-Dwyer is set to return to Hollyoaks two years after quitting the soap.

The actor, 23, is reprising his role as Prince McQueen after leaving to focus on reality TV.

As The Sun reports, Malique has signed a new deal and has already begun filming his first scenes back on the show.

The actor played the character for three years before leaving Hollyoaks in 2019.

His character Prince left the village to travel the world, but he’s set to return home. His exit also came after his on-screen wife Lily McQueen (Lauren McQueen) died from sepsis in shock scenes.

A source said: ‘Prince’s return is going to be exciting and a must-see for fans.

‘He left heartbroken and grieving over Lily but when he returns he’s made his peace with what happens and he’s moved on.’

They added: ‘He’ll get stuck into the thick of things in true Prince style.’

It comes after Malique was accused of ‘breaking lockdown’ with a 300-mile trip from Cornwall to Manchester earlier this year. However, a rep for Malique told The Sun that the trip was ‘for work’.

Last June, Malique was seen attending an illegal rave while gatherings were banned due to coronavirus restrictions.

He initially tweeted for people to ‘mind their business’ but in an Instagram Story, he said: ‘Yo, I’ve just come on here to give a quick message.

‘First of all, I apologise to anyone I may have offended, but let me just get one thing straight.

‘I’ve got family members who have actually passed away due to coronavirus so yo, I’m in this as well so don’t go on at me like I’m not in this as well.’

Metro.co.uk has reached out to Malique’s representatives for comment.