The Hollyoaks star's departure came after John Barrowman was exempt from the vote off following his hospital dash after a nasty fall in the jungle. 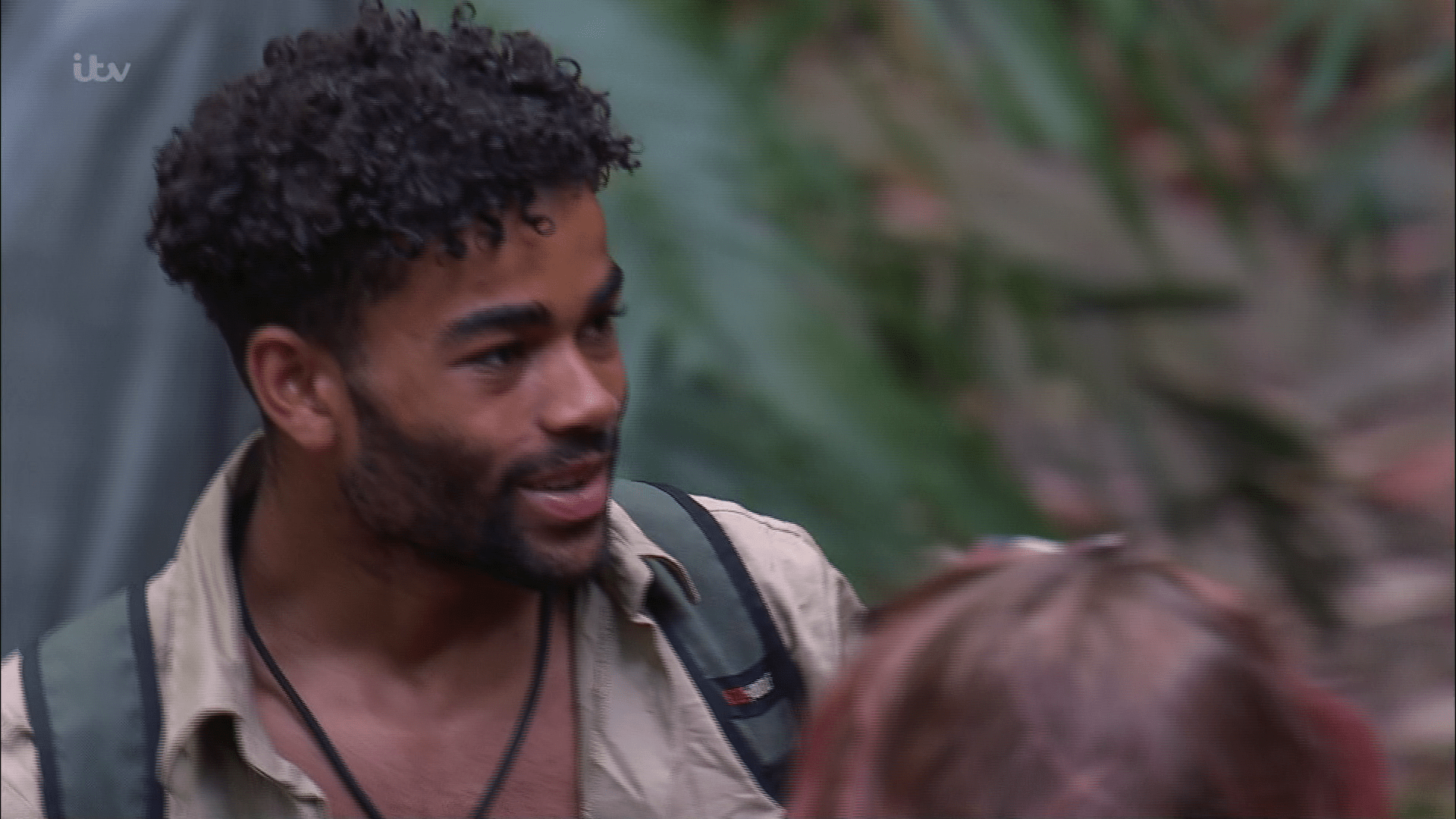 Earlier in the episode, it was revealed the 51-year-old had sprained his left ankle while walking down the path to wash a pot, accompanied by Harry Redknapp.

John was helped into the medical hut by Nick Knowles and Malique where he was assessed by the jungle medics who advised he went to hospital for an X ray.

His ankle has been strapped up and although he didn’t spend the night in camp, ITV added John is still on "lock down" and his medical condition will be assessed tomorrow.

As a consequence of his injury, John was excluded from tonight’s public vote off, however, money that viewers spent voting for John will be refunded via the website. 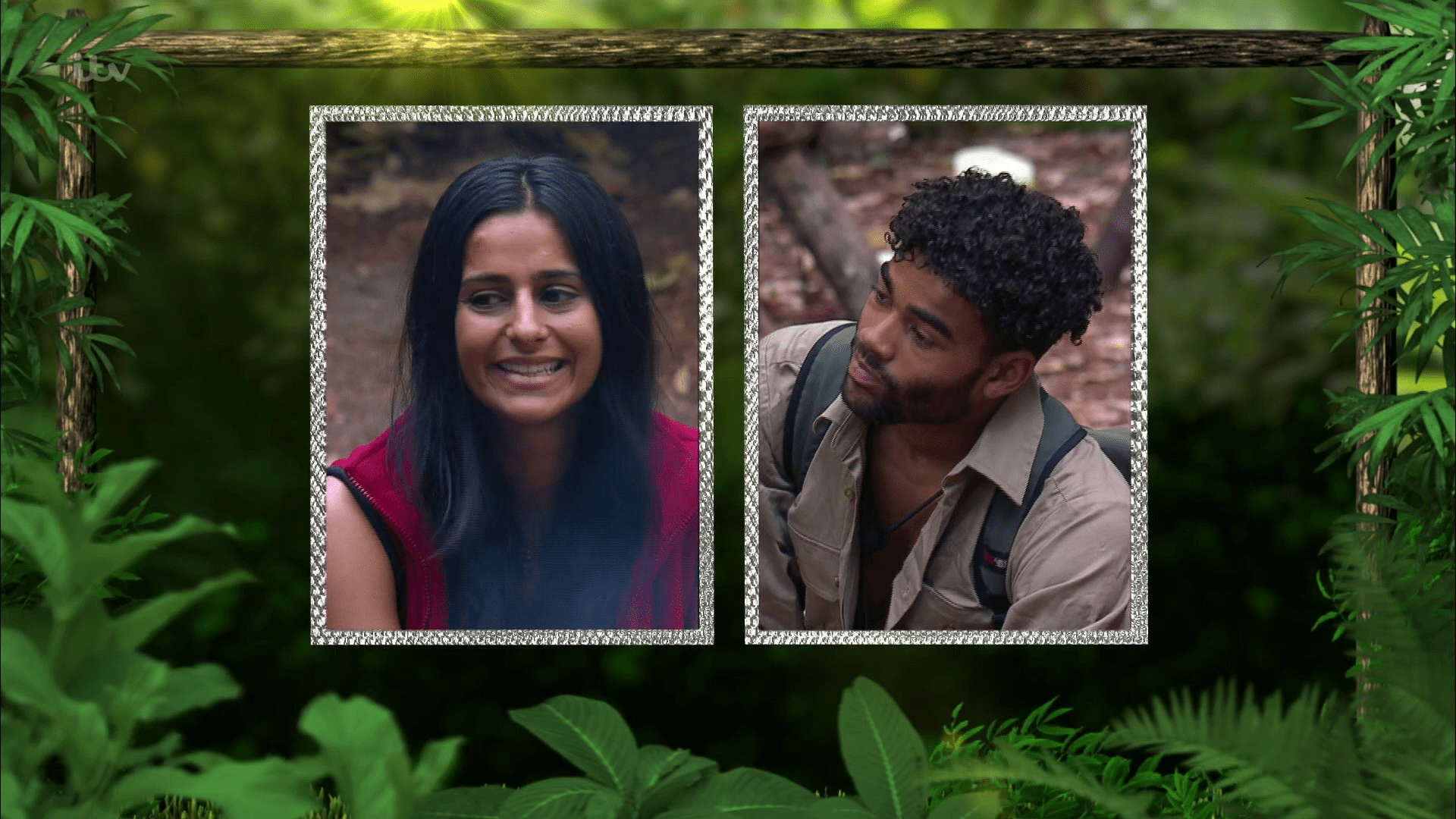 In the end, it was Malique's time to leave the jungle, after receiving the fewest votes from the public.

After bidding farewell to their fellow camp mates, Malique headed across the bridge to join Declan Donnelly and Holly Willoughby to discuss their time in the jungle.

After downing a glass of champagne, he said: "I am glad to be out now, I am starving.

"I was really struggling with the food situation."

Asked what he would miss the most, he replied: "It’s the guys really. Everyone is so nice to me. The spirits and everyone keeping everyone going…"

Dec and Holly then asked him about his friendship with Fleur East, and Malique revealed: "She is one of the reasons I kept going, it was like having my older sister in there." 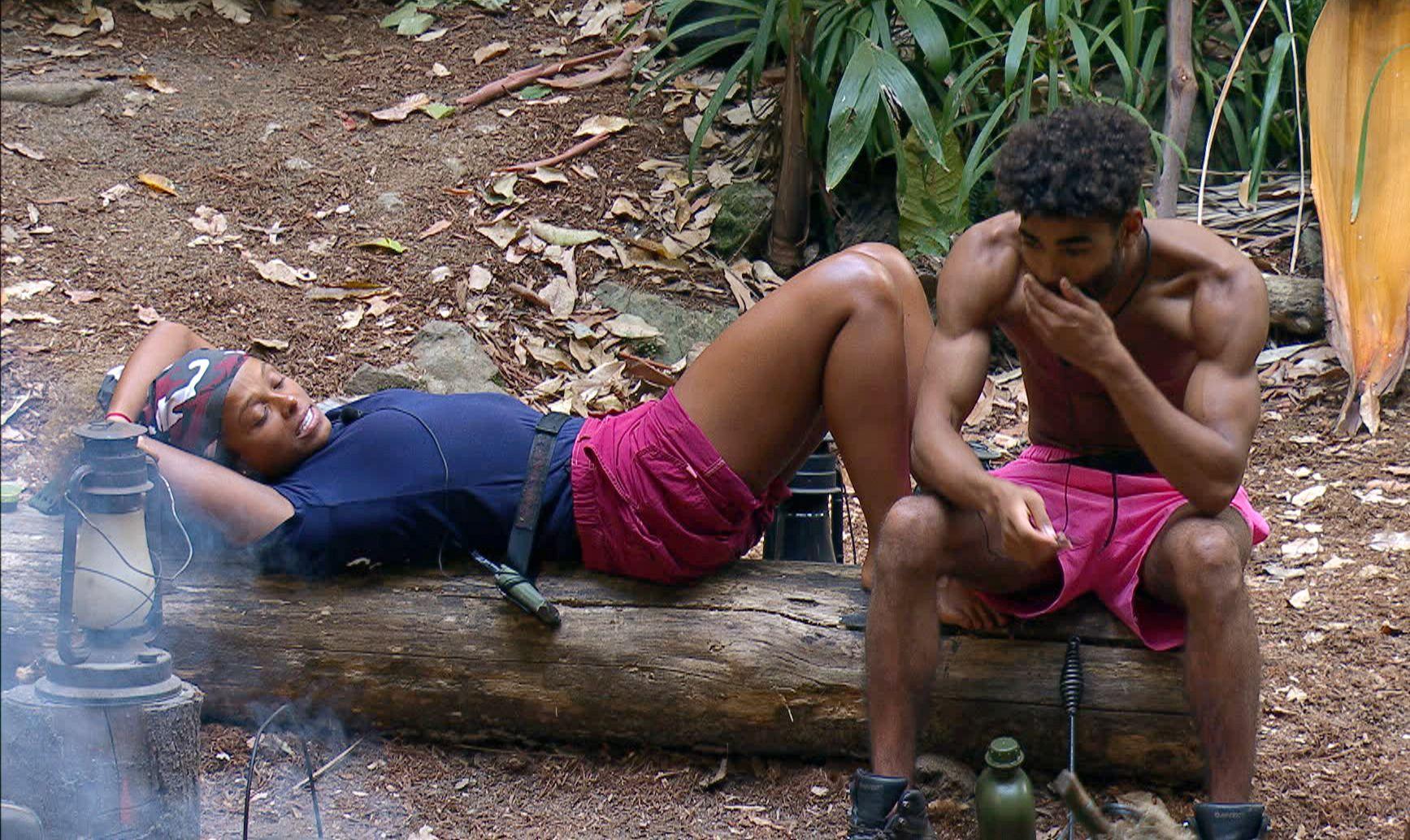 He added that Harry Redknapp was a surprise friendship for him, saying: "Harry is such a lad and a geezer and I get on with geezers. He has a lot of banter.

"The stories he tells, I could listen all day."