EXCLUSIVE: Magic Mike star Adam Rodriguez is returning to the world of male strippers. Rodriguez, who played Tito in both the 2012 and 2015 films, has joined The Real Magic Mike! (working title), HBO Max’s upcoming unscripted competition series, as mentor and executive producer. The series, from the producers behind the Magic Mike franchise and live shows, begins production next month in Las Vegas and is set to debut on HBO Max later this year. Channing Tatum, who starred in the titular role in both Magic Mike films, and director Steven Soderbergh, are among the series’ executive producers. 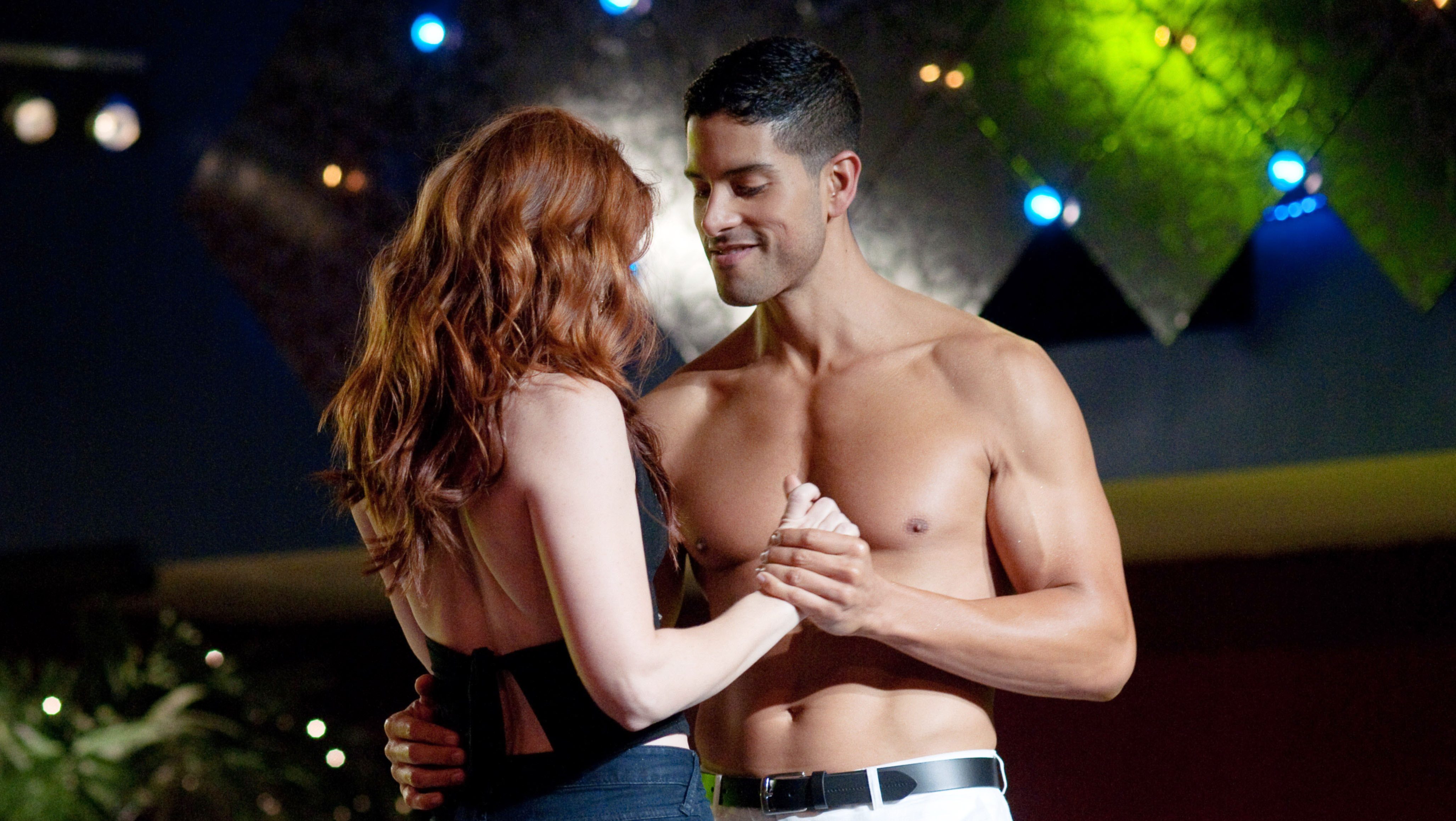 The competition series will transform a group of men into real-life Magic Mikes. Ten men who have “lost their magic” will come together, baring their souls and more as they learn to perform routines with one being crowned the Real Magic Mike. The winner will pocket a cash prize and an opportunity to perform on the Magic Mike Live stage in Las Vegas.

In addition to his role as Tito in both Magic Mike feature films, Rodriguez starred as Eric Delko in CSI: Miami and as Luke Alvez in Criminal Minds. His other recent TV credits include Penny Dreadful: City of Angels, Jane the Virgin and Empire, among others. He’s repped by Global Artists Agency and A Management Company.