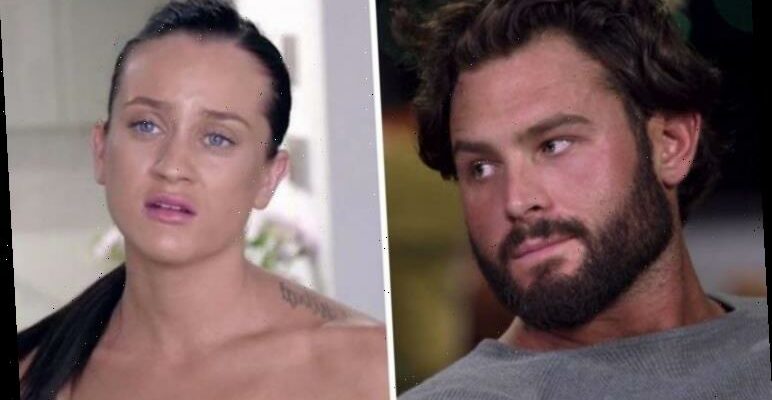 Married At First Sight Australia series six was originally filmed in 2019 but UK fans have been lapping up every second of it as it has aired on E4. Every Monday, a new dramatic episode has come out, leaving viewers in shock as they cannot guess what’s going to happen next. But sadly, all good things must, at some point, come to an end.

Even though previous MAFSA series have been shown in the past in the UK, season six has been stealing headlines as it has viewers hook, line and sinker.

All of the couples were married in the same week at the start of the process, with none of them being given details about their partners before the ceremonies.

The only new couples to be welcomed midway through were Dann Webb and Tamara Joy and Susie Bradley and Billy Vincent.

The newlyweds went through all of this together, only meeting up for dramatic dinner parties and weekly re-commitment ceremonies. 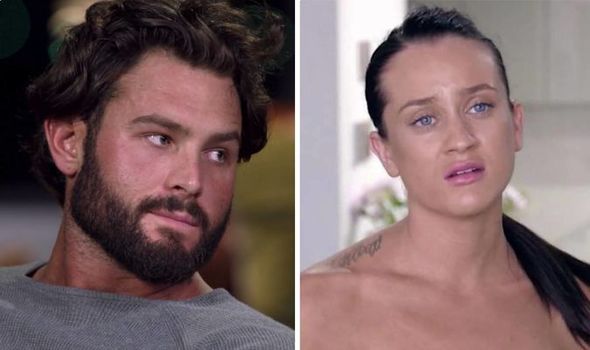 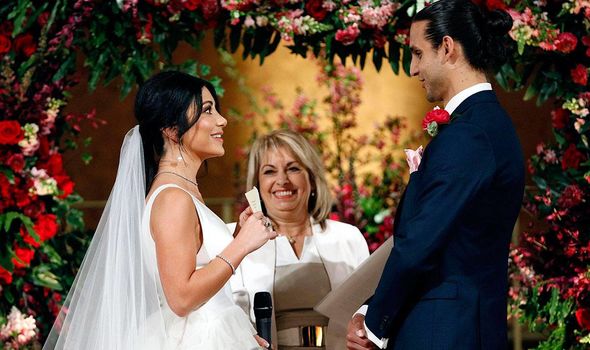 This is where plenty of arguments have erupted as they can decide at this point whether or not to carry on with the process.

But things are made very awkward as they are only allowed to leave the experiment if the couple agrees to do so.

This means if one person wants to leave but the other is determined to stay, then both of them must stick to married life for at least an extra week.

So it hasn’t come as too much of a surprise that MAFSA has been the epicentre of rows galore. 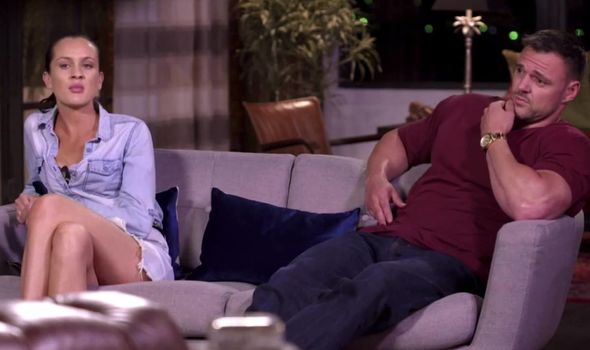 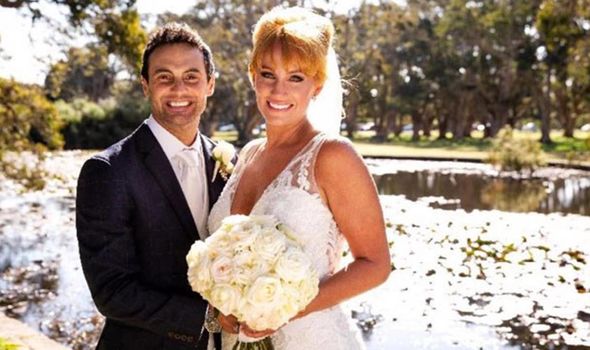 When will MAFSA series 6 finale air in the UK?

Married At First Sight Australia series six landed in the UK on Monday, January 4, where it has been airing on E4 ever since.

The reality series is made up of a whopping 41 episodes, which includes 40 normal instalments and then a reunion episode.

Unfortunately, the end is neigh for MAFSA with just one more episode left.

The Married At First Sight Australia season 6 finale will be shown on Monday, March 1, on E4.

There are no more normal episodes left to air now with only the reunion left to round off the series.

When the finale was originally shown in 2019, it had to be split into two episodes as there was too much going on to fit into one.

Fans can expect an abundance of outbursts, drinks being thrown and the cast reacting to a shocking affair amongst the group.

The journey may almost be over for series six but another season is already on the way.

MAFSA season seven will be making its way to the UK after it was originally shown early last year.

So far though, a release date for when it’s going to land here hasn’t been confirmed.

There was a two-year gap between series six being shown in Australia and then in the UK.

Nevertheless, there were just two months between series five and six airing on E4 so with any luck, MAFSA could be back by the end of 2021.

Married At First Sight Australia is available to watch on All4.