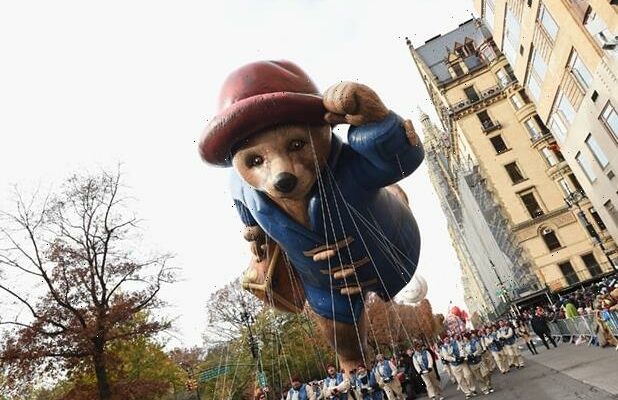 The annual holiday celebration has evolved since its inception in 1924 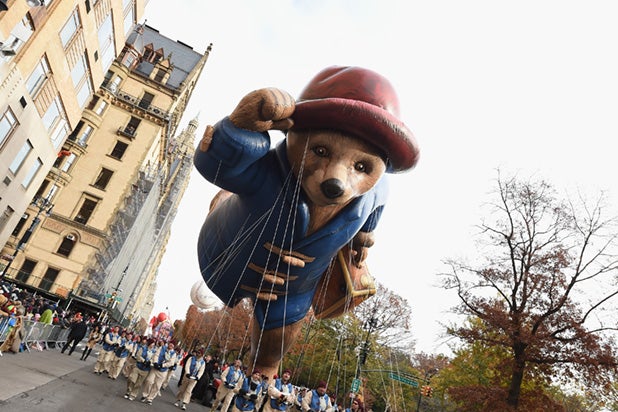 The Macy’s Thanksgiving Day Parade is a time-honored tradition, but the annual holiday spectacle has changed a lot over the years.

In its 95-year history, the parade has gone from a regional attraction featuring live animals and Macy’s employees to a time-honored tradition attended by 3.5 million people and watched by tens of millions more on TV. 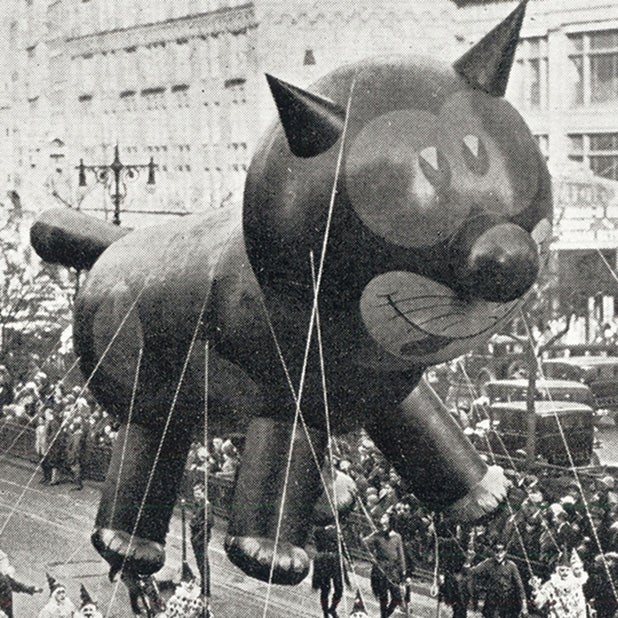 The annual holiday parade got its start in 1920, featuring Macy’s employees in costume and animals from the Central Park Zoo. Animals were banned from participating in 1926, reportedly because they were frightening the children. The company then recruits puppeteer Tony Sarg to design the giant balloon characters the parade has been known for since.

For the first few years of the parade, organizers would release some of the balloons into the air with attached instructions for how onlookers could exchange the retrieved balloons for a small reward. However, when a Tom the Cat balloon wrapped itself around a plane in 1932, nearly causing a devastating accident, the practice was stopped for good.

The parade was first broadcast nationally on CBS in 1948, after several years of regional coverage. NBC became the official broadcaster in 1952.

Prior to the debut of the Underdog balloon in 1965, all of the balloons featured in the display used a similar upright stance. But when the cartoon superhero dog made its entrance with a horizontal flying pose, that quickly became the default style. “Up until that point, even Superman was depicted standing straight up,” author Robert Grippo told the New York Post. 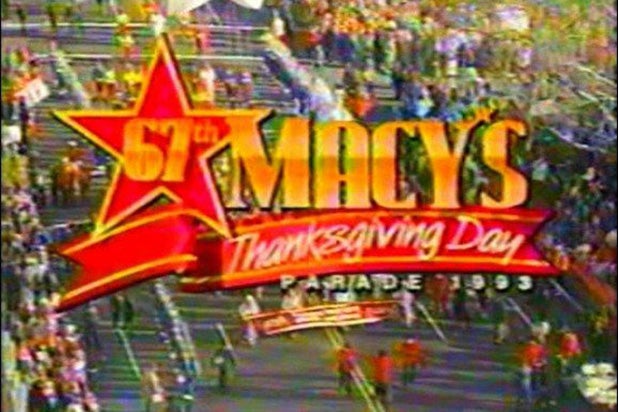 According to Nielsen, the most-watched broadcast of the past several decades (the period when viewership was measured) came in 1993 when 31.1 million people watched the parade on NBC. The ratings have largely held steady ever since, with 25 million viewers in 2016.

In 1997, The Macy’s Thanksgiving Day Parade was hit with a round of bad press when strong winds sent a Cat in the Hat balloon rogue, injuring four people, one of whom was put into a month-long coma. According to the New York Times, the balloon slammed into a metal lamp post, breaking off one of the arms and sending it into the crowd.

In a repeat of the 1997 incident, an M&M balloon was punctured by a light post in 2005, sending debris into the crowd and injuring two — a 26-year-old with cerebral palsy and her 11-year-old sister.

The Macy’s Thanksgiving Day Parade has served as a showcase for some of the biggest talent on Broadway for decades, but in 2013 the decision to feature a performance by the cast of “Kinky Boots” was met with criticism over the characters dressed in drag.

No one associated with the Macy’s Thanksgiving Day tradition is likely to forget the 2020 parade. During the coronavirus pandemic year, the giant balloons were pulled by utility vehicles instead of by the usual hundreds of human handlers, and the parade route itself was cut from several miles to like one city block. The balloon and float count also had to decline, and the parade and workforce was reduced by 88%. There were no crowds, and almost everyone was masked. Oh, and it rained. Yes, when it rains, it pours.