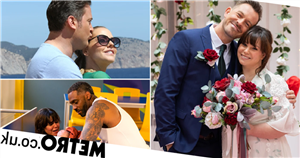 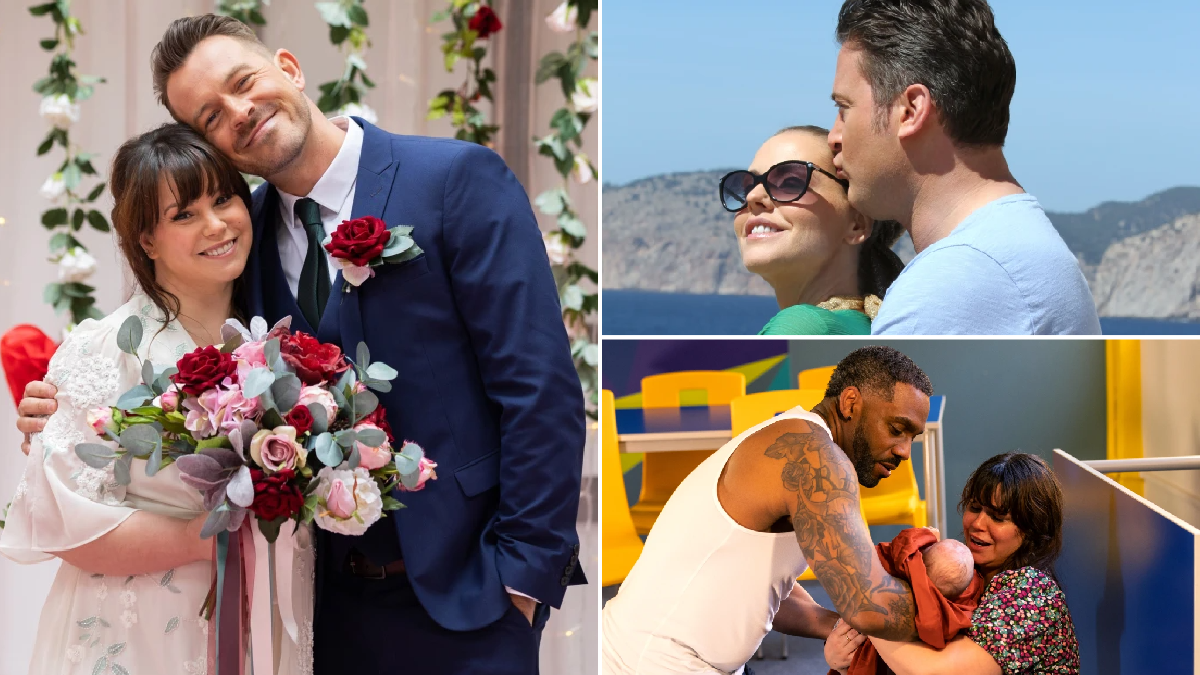 Hollyoaks viewers can treat themselves to two hours of the soap tonight, with tragedy, joy and fun as the show shifts between the village and sunny Mallorca.

With the sad death of Gary Lucy’s character Luke Morgan and wedding and birth joy for Nancy and Darren Osbourne (Jessica Fox and Ashley Taylor Dawson).

Due to schedule changes, Channel 4 will be airing two consecutive episodes of
Hollyoaks from 6pm to 7pm on Monday 6th June, immediately followed by an
hour-long special episode on E4 from 7pm to 8pm.

After that, we will see Nancy and Darren tie the knot, in a ceremony we have all been waiting for, followed by an hour long episode predominantly set abroad in which Cindy Cunningham (Stephanie Waring) will pay a final and painful farewell to Luke.

Preceding that will be a Hollyoaks wedding as Nancy and Darren tie the knot in
touching scenes, as they are serenaded by a surprise guest, the one and only,
Chesney Hawkes.

‘There will also be a second shock exit during the two-hour feature, which will
see a beloved Martine make a life-changing decision.

‘With a rollercoaster of twists and turns, jam-packed with comedic, touching, and
heart-breaking moments, the episodes are not ones to be missed.’

One of the show’s longest running actors, Gary has played Luke on and off for 23 years.

Discussing the emotion around ending his tenure on the show, the star told Metro.co.uk: ‘So many people said: “this is our last scene together”, and they’d get emotional and upset.

‘I’d be like: “Don’t! I’ve got another [scene] yet,’ I can’t keep going through this emotional rollercoaster, because it’s killing me!”

‘When you’re working as closely as we all are, you’re all there for people’s ups and downs – in their personal life as well as during filming.

‘I’ve got four kids, put it that way, since being on Hollyoaks. They’re a wonderful group of people, and I’ve made friends which I hope will be for life!’.

Hollyoaks will air two episodes from 6pm to 7pm on Channel 4 on Monday June 6, immediately followed by an hour-long special episode on E4 from 7pm to 8pm.