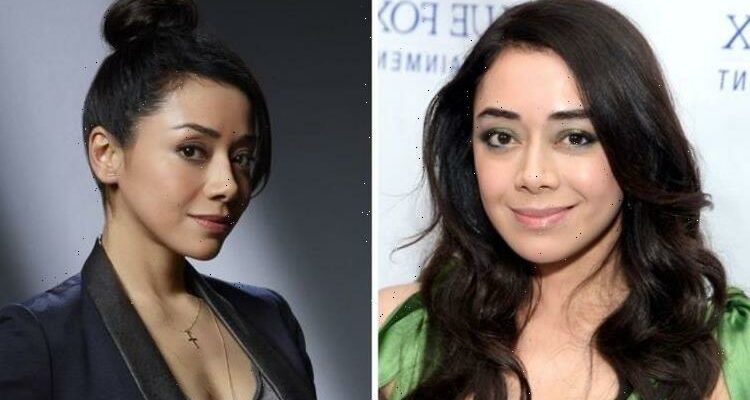 Universal Pictures have tapped Lucifer star Aimee Garcia to write a new action-fantasy sequel to the Keanu Reeves blockbuster, 47 Ronin. The Ella Lopez star will be heading back to Netflix for the new film, shortly after the actress finished her last scenes for the popular drama’s sixth and final season.

Aimee Garcia will be taking on a major production role for the upcoming untitled sequel to the 2013 blockbuster, 47 Ronin.

The Netflix star has just finalised her main role as Ella Lopez for the popular urban fantasy series, Lucifer.

New episodes of the Biblical drama will be dropping at the end of May, followed by a sixth season to conclude the series at an unknown date.

Meanwhile, Garcia has taken no time at all to cement herself as one of the streaming show’s biggest breakout talents. 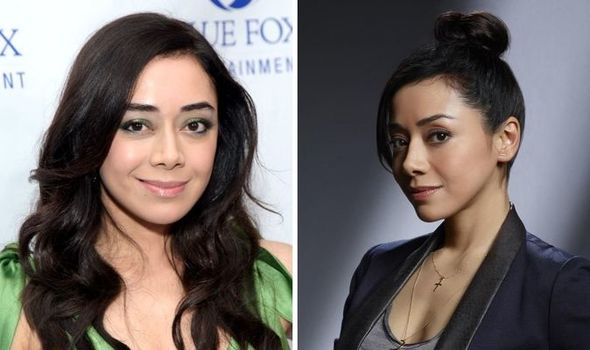 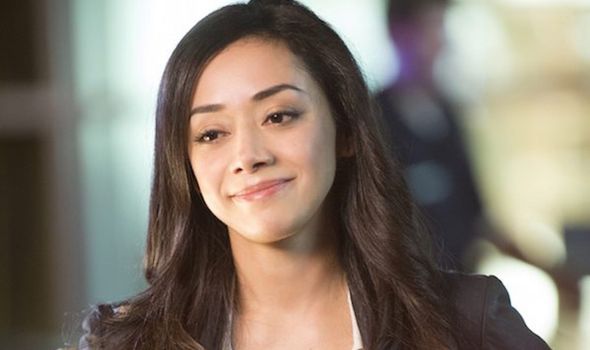 She’ll be teaming with bestselling author and former wrestler AJ Mendez to pen the new script.

Produced by Universal 1440 Entertainment, the 47 Ronin sequel is set to be distributed by Netflix after the original film’s theatrical release in 2013.

The first film was considered a critical and commercial failure, grossing just over $150 million against an estimated max budget of $225 million.

Even so, Universal will be heading in a bold new direction for the sequel, which was announced in August 2020. 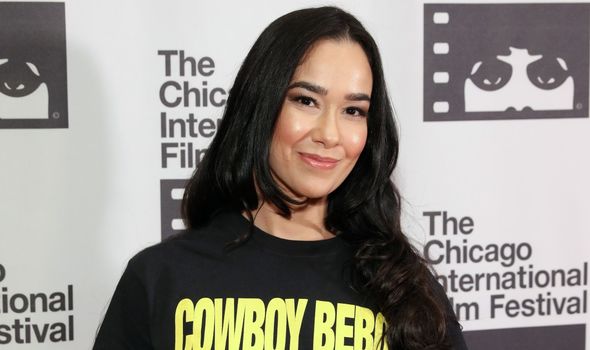 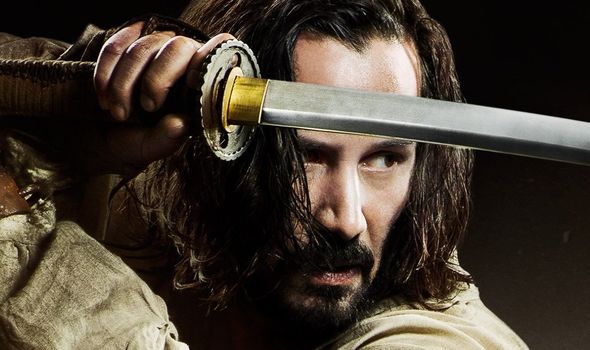 Director Ron Yuan will helm the upcoming action picture, after making his feature debut with Step Up: Year of the Dance.

In a statement, Garcia said: “AJ and I are excited to write a diverse and inclusive action film.

“Director Ron Yuan’s vision to blend martial arts, horror, cyber-punk and action was inspiring and we’d like to thank the team at 1440 for being so supportive.”

Her writing partner added: “As creators of colour, we’re honoured to be part of a modern, multicultural story with powerful female leads.”

The original film, based on Japanese tales collectively known as Chūshingura, adapted the classic tale of forty-seven rōnin avenging the death of their master into a medieval fantasy setting.

Universal’s as yet untitled sequel will transport the concept 300 years into the future, and is said to be a mashup of martial arts action, horror and cyberpunk.

Garcia and Mendez previously worked together on the GLOW comic book series, based on another Netflix property.

Additionally, IDW Publishing produce their series based on Dungeons and Dragons, and the writing duo also have an upcoming Wonder Woman series releasing this July.

They recently launched new studio Scrappy Heart Productions together, and are also working on an adaptation of Mendez’ memoir Crazy Is My Superpower.

Lucifer Season 5, Part 2 will be released on Friday, May 28 on Netflix.