Maze has been an integral part of Lucifer’s previous three seasons and she has suggested that season four will give fans more humour and dark scenes than ever before.

The move to Netflix from Fox has allowed the series to do things it never could before and the brakes have been released on the hit series.

Lesley-Ann revealed all to BriefTake: “I think that the fans are going to die by the finale. [laughs loudly] I mean the humour is there and it gets a lot cheekier and it gets dark at times, more so than we’ve been allowed to being on a network show before.

“But I’m really excited because it was work which I was very proud of and I am excited for our writers for having included it. So I’m excited that they get to finally watch it because you get the full ride of the roller coaster.”

She also loves the fact that fans will not have to wait each week to see the next episode as before because Netflix will release all the episodes in one chunk.

She added: “For ten episodes … they’re not waiting for you to catch up at the beginning, they go back to back to back to back. So it’s like a double-edged sword, right? Like it’s not extended over weeks, but you get slammed for the full season, which is the way that I like to watch shows, to be honest.”

Fans can look forward to darker and funny scenes that they have ever seen before after Netflix has allowed the series to flourish.

Personally, she also reiterated that her character will find that one special person in season four and fall in love.

She spoke about the changes her character has faced: “In season one, the focus for Mazikeen was to return back home, right? And in season two, it’s ‘I can’t go home now, so how do I make her feel like home’.

“And then in season three, it was all about relationships, and in season four, it’s about a relationship. It’s about finding love, and so it’s very human – my approach to her.” 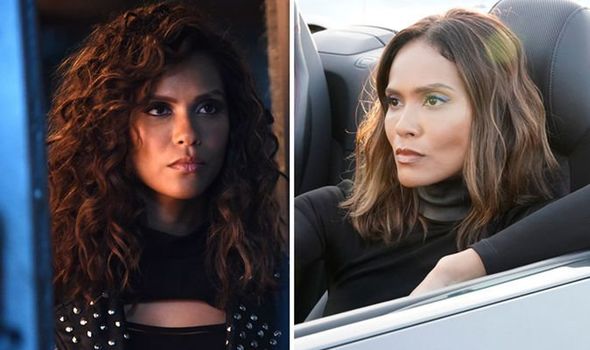 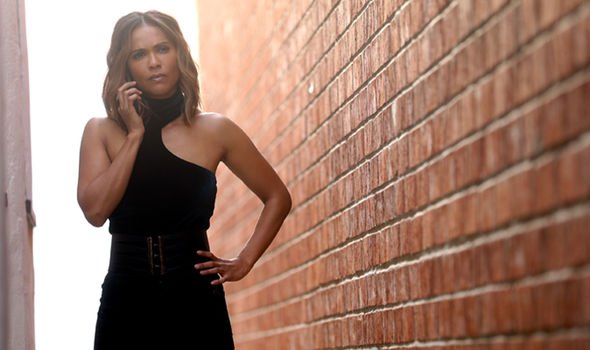 It is not the first time she has teased this after revealing to TVLine: “Maze does fall in love this season. Season three explored what relationships and friendships feel like and how you can be let down and make up, while season four is now about her finding her someone.”

This is coming from a character who once claimed: “Demons don’t get sad, they get mad.”

Fans can look forward to seeing a different side to one of their favourite characters other than her tough side.

In the show the demon takes the form of a young woman who begins the series working at a Los Angeles nightclub, before becoming a bounty hunter.

The demon has shaped her own personality after beginning the series as very much Lucifer’s (played by Tom Ellis) sidekick. 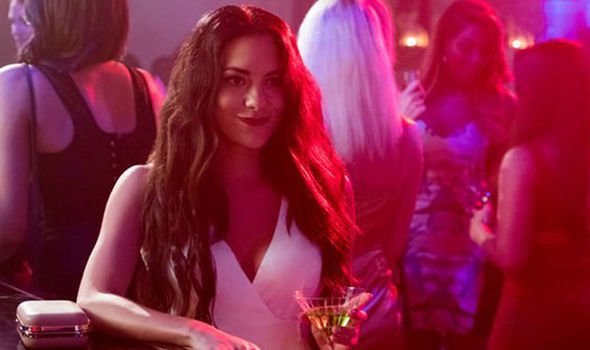 Meanwhile, romance will also play a huge part in Lucifer’s season four after the Netflix promo video teased romance between him and Chloe Decker (Lauren German) and Eve (Inbar Lavi).

The synopsis for the show’s new episodes has also been released, and reads: “Reeling from the aftermath of Chloe seeing his devil face, Lucifer faces a new challenge: Eve, the original sinner herself, is back.

“Does she want revenge for when he tempted her out of Eden oh so many years ago… or something else entirely?”

Will Lucifer choose love in Chloe or be tempted by Eve?

Fans believe Eve is the only thing stopping Lucifer and Chloe having a happy ending and Lucifer completing his redemption.