Lucifer’s Chloe Decker (played by Lauren German) is mortal and exposes Lucifer’s (Tom Ellis) vulnerability and fans are not sure if this is a good thing or not.

Netflix’s recent promo video teased further romance between the two and this could complete Lucifer’s path to redemption.

Fans on Reddit have been discussing whether or not they think the romance will affect a potential good ending.

One fan introduced the topic with: “I mean think about it a little, the devil with a human? I mean I badly want them to have a happily ever after but I think Lucifer will eventually be heartbroken and he’ll just give up and go back into hell or retaliate against his dad.”

I think Chloe is his key to redemption

Other fans were quick to respond and argue that the show has to have a good ending and Chloe can give Lucifer that.

One replied: “I think Chloe is his key to redemption, so I don’t see him returning to hell. I can see a happily ever after, the biggest problem is that she will age while he does not.

“Either she also stops ageing or he will start to age or they live together and people just wonder why Chloe in her 80s has a toy boy. Either way I see them reunited in heaven or they both in a new universe like he did in the comic.”

Another added: “I think Chloe is God’s way of giving Lucifer the choice to embrace a mortal lifetime. He wasn’t happy in heaven. He was miserable in hell. It wasn’t until he came to LA and fell for Chloe that he felt like he truly had a home for the first time.

“Mortality seems to suit him. Already he’s chosen to spend a lot of time around her knowing he’s mortal during that time. But it’s worth it to him. I could see him taking the step to embrace that choice fully.”

They believe that Lucifer’s only chance of mortality is through his romance with Chloe. 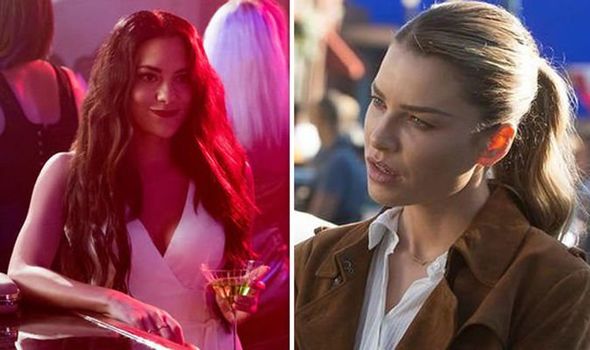 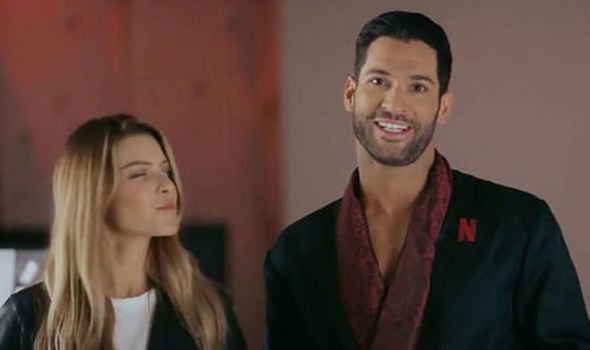 One fan went so far as to say that it would certainly have a happy ending, but for one reason: I’d say it’s more of a coming-of-age story with romance woven in, but otherwise I agree. I can’t see this concluding in anything but a happy ending. If it’s not cancelled again…”

In an interview with Entertainment Weekly, Tom teased details of a romance for Lucifer and Chloe and how important it will be in the new series.

Speaking about the potential storyline, he said: “Chloe and Lucifer’s relationship, I think it’s the heartbeat of the show.”

However, star Eve (Inbar Lavi) could tempt Lucifer from that path.

Brand new images of season four were recently released by Netflix and show off the arrival of Eve in Lucifer’s world. 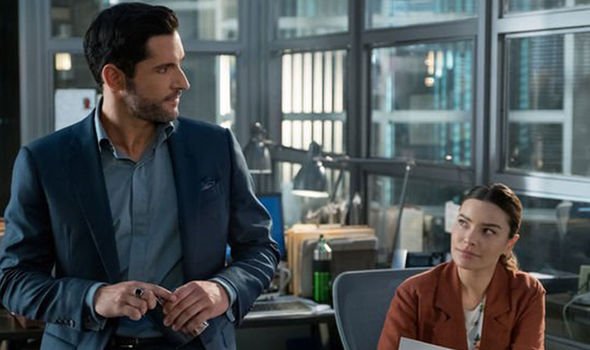 One image sees the pair walking down a set of stairs arm-in-arm looking a little puzzled – but could it mark the start of a romance?

And her character synopsis also pointed towards causing some trouble for the ruler of the underworld.

The synopsis for the show’s new episodes has also been released, and reads:

“Reeling from the aftermath of Chloe seeing his devil face, Lucifer faces a new challenge: Eve, the original sinner herself, is back.

“Does she want revenge for when he tempted her out of Eden oh so many years ago… or something else entirely?”

Fans will have to wait to find out if Lucifer gets the happy ending his path to redemption has teased.