LOVE Island’s Tommy Fury has been slammed by fans for betraying Anton over jokingly giving the cashier his phone number.

Viewers think that what was obviously a harmless, albeit incredibly staged, bit of banter for the cameras, will turn into a row all because the boxer couldn’t keep his mouth shut. 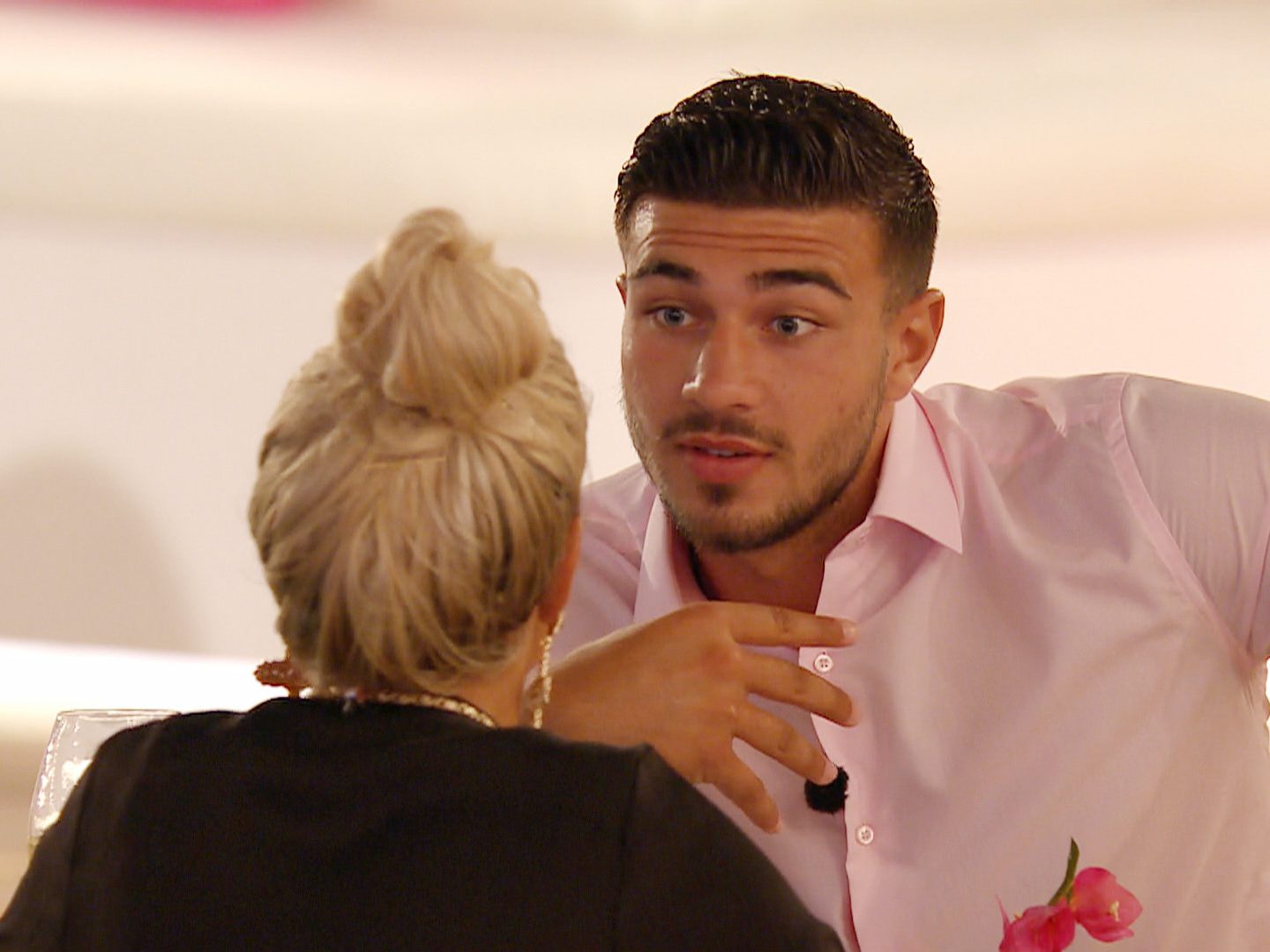 In Friday night’s episode the boys were tasked with making dinner for the girls, with Anton, Jordan and Tommy charged with buying the ingredients – what could go wrong?

Apart from some dubious and marginally insulting stabs at the Spanish language by Tommy, things seemed to be going well until the lads got to the till.

And in what fans thought was obviously a bit for the cameras, Anton gave the shop assistant his number.

Later on everything was going well and the ‘young ladies’ of the villa appeared to be enjoying the food. That was until Tommy let slip about Anton’s jokey exchange at the till. 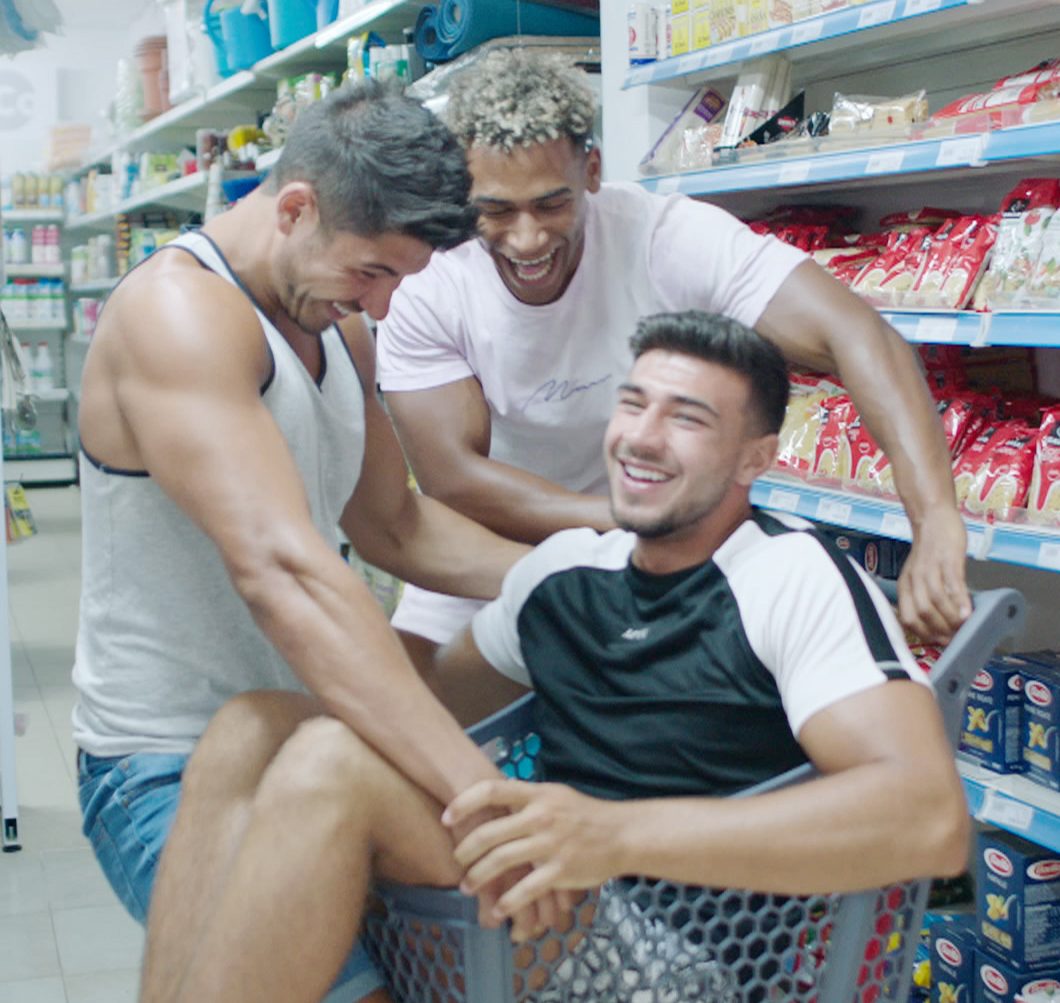 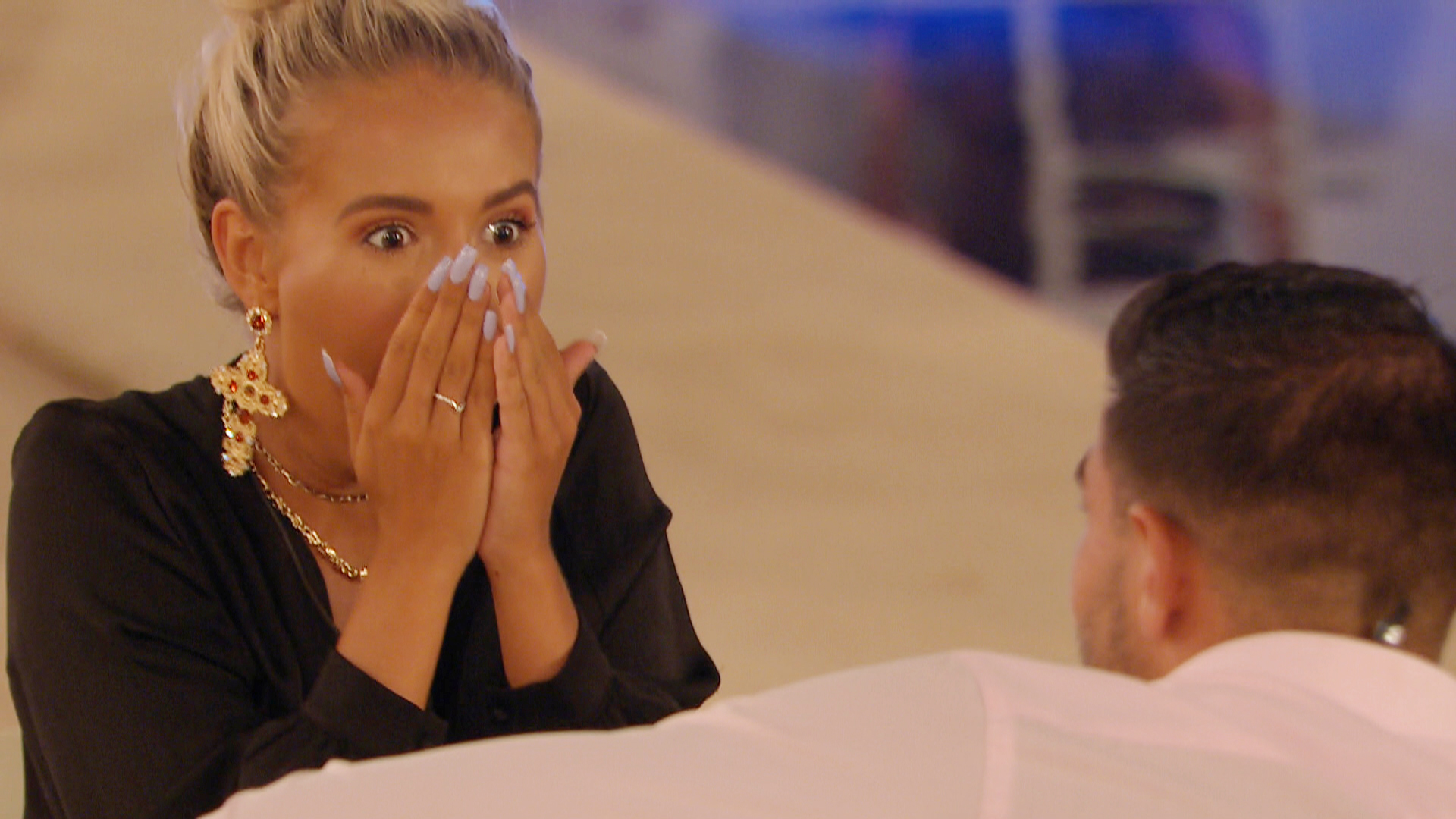 In defence to the 20-year-old, he was being harassed by his girlfriend Molly-Mae to spill the beans but it didn’t take much for him to throw his pal under the bus.

Then it wasn’t long before the gossip had spread around the incredibly small villa and everyone knew that Anton had (jokingly) tried it on with another woman.

Fans did not take kindly to the ‘bro code’ betrayal and called Tommy out on social media.

“F**K SAKE TOMMY!!!! How can you snake anton like that #LoveIsland,” fumed one. 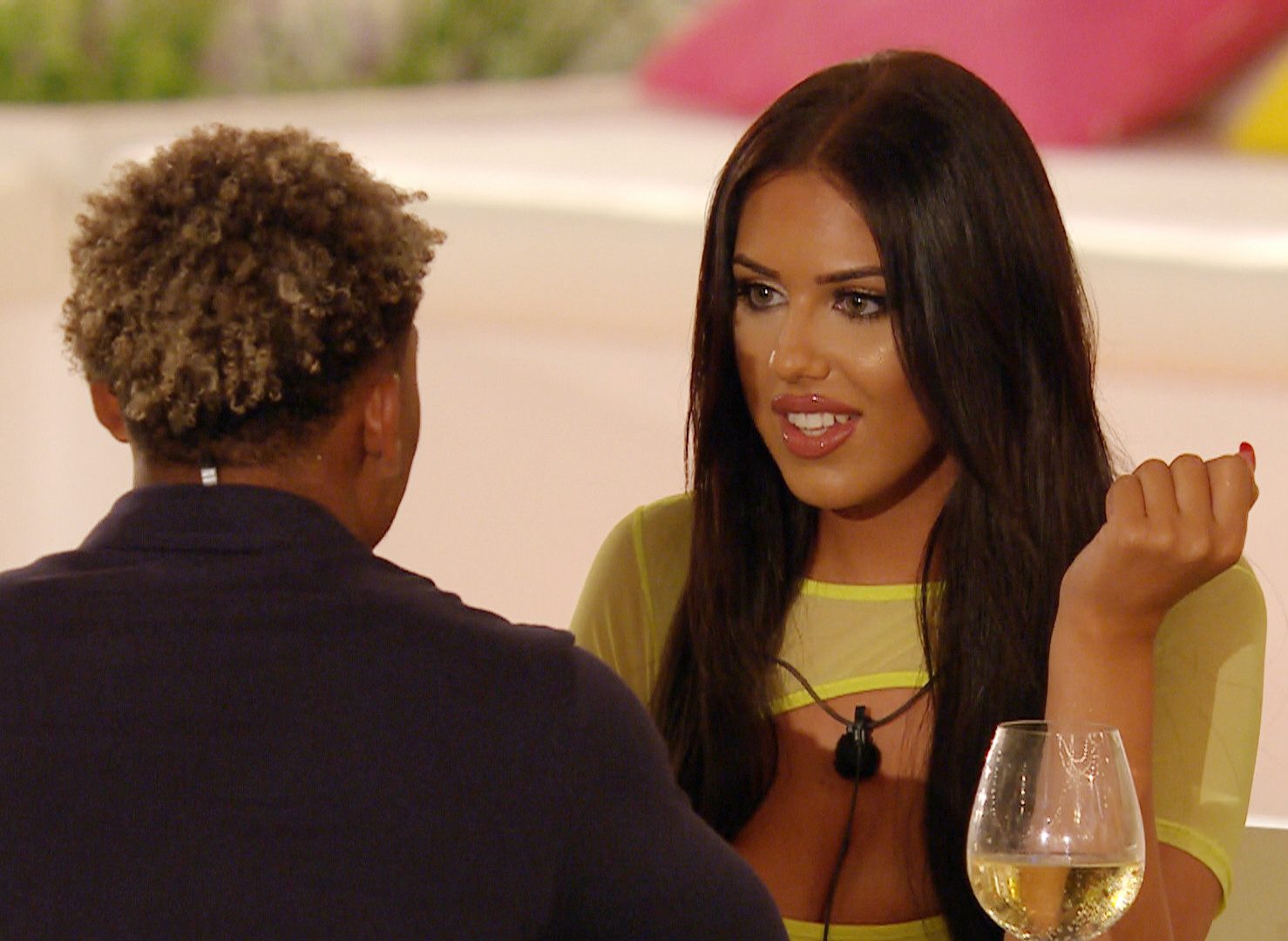 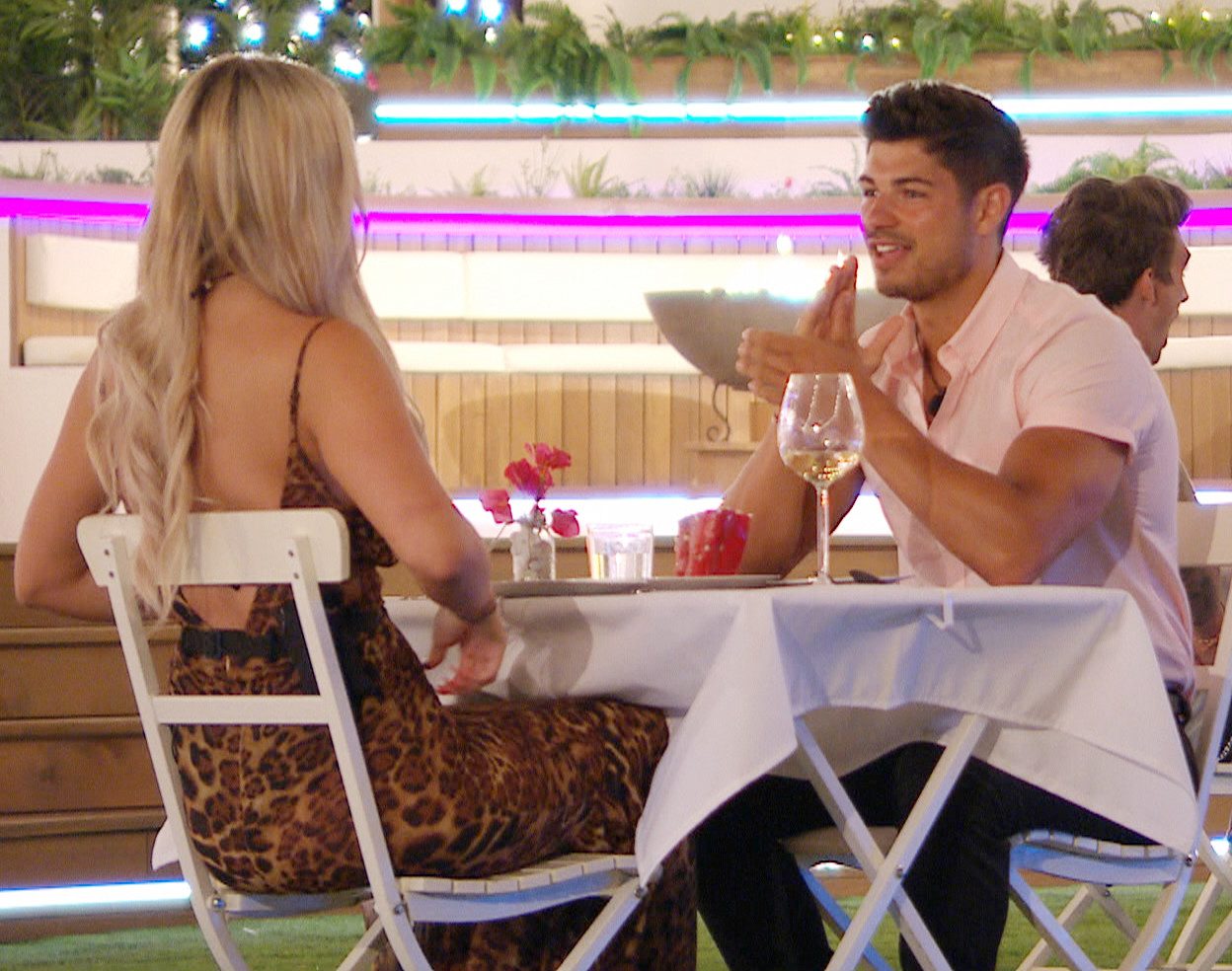 While a second commented, “Catching up on tonight’s love island.. so basically Tommy threw Anton under the bus, sorry that’s not what friends do.. Anton should be fuming #LoveIsland”

“Actually Tommy needs a punch in the face clearly Anton was told to give the shop keeper his “number” actually not happy at the drama for once ??? #loveisland,” slammed a third.

Another added, “Tommy has well and truly threw Anton under the bus! What happened to being bros! He’s had a stinker! #WantsTheMoney #BroCode #LoveIsland”

Although one thought, “How can ppl be angry at Tommy for telling Molly? He wasn't gonna lie to his gf and if it ain't that deep, does it matter?? Anton f**ked up and should deal with any repercussions, even if it is a joke cuz to Belle it won't be. #LoveIsland”