LOVE Island Shaunagh has admitted her mum would have hated Callum and she regrets not ditching him sooner.

The 25-year-old left the villa this evening after Luke M chose to couple up with Demi instead of her. 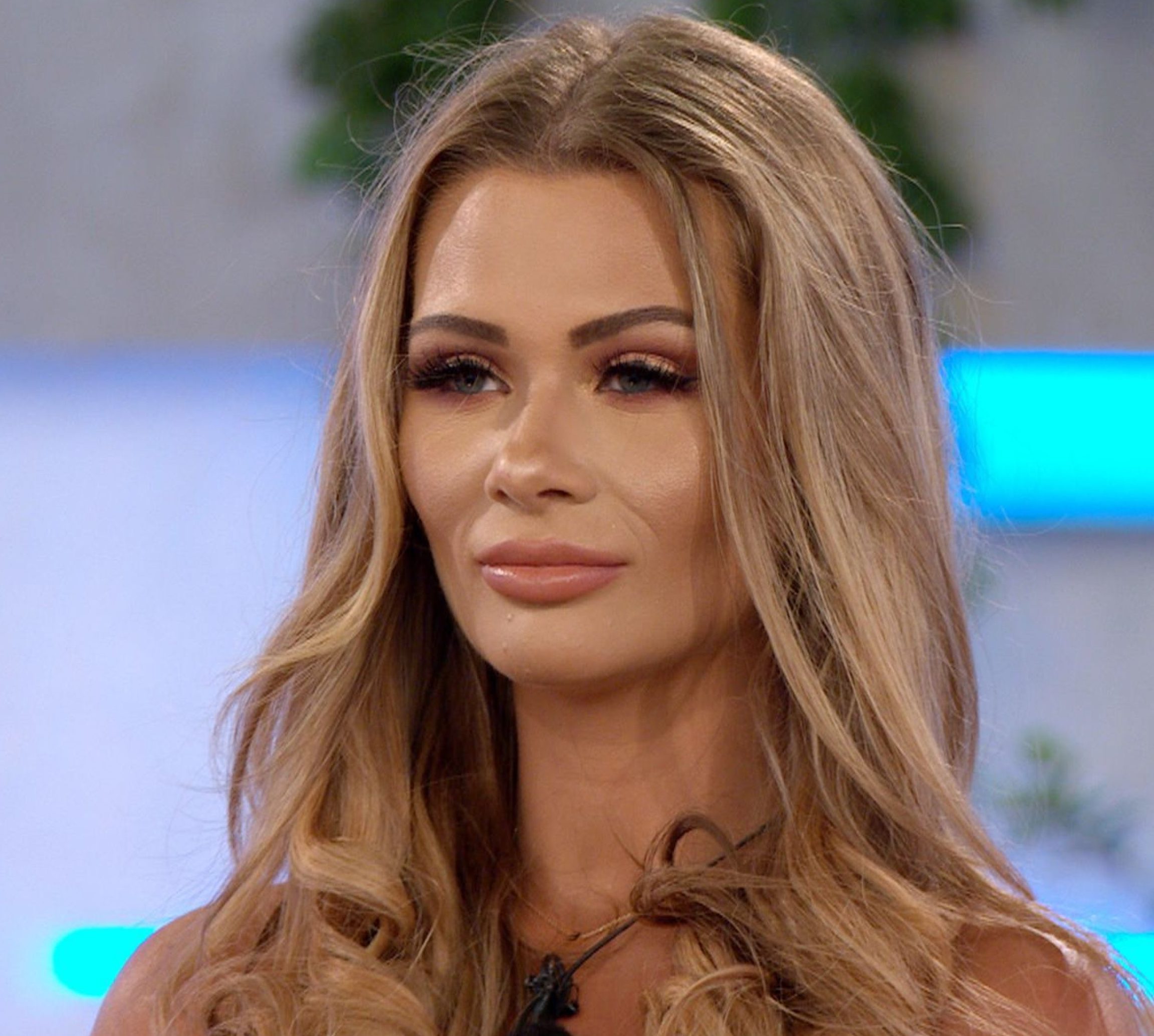 Shaughna had some tough times in the villa, namely when her first partner Callum ditched her for Molly in Casa Amor.

Speaking about their romance, Shaughna said: "My family would have liked him to begin with and then he would have definitely worn my mum thin.

"He definitely would have rubbed her up the wrong way. Just by not being very affectionate towards me, not ever really putting me first.

"Every mum wants that for their daughter." 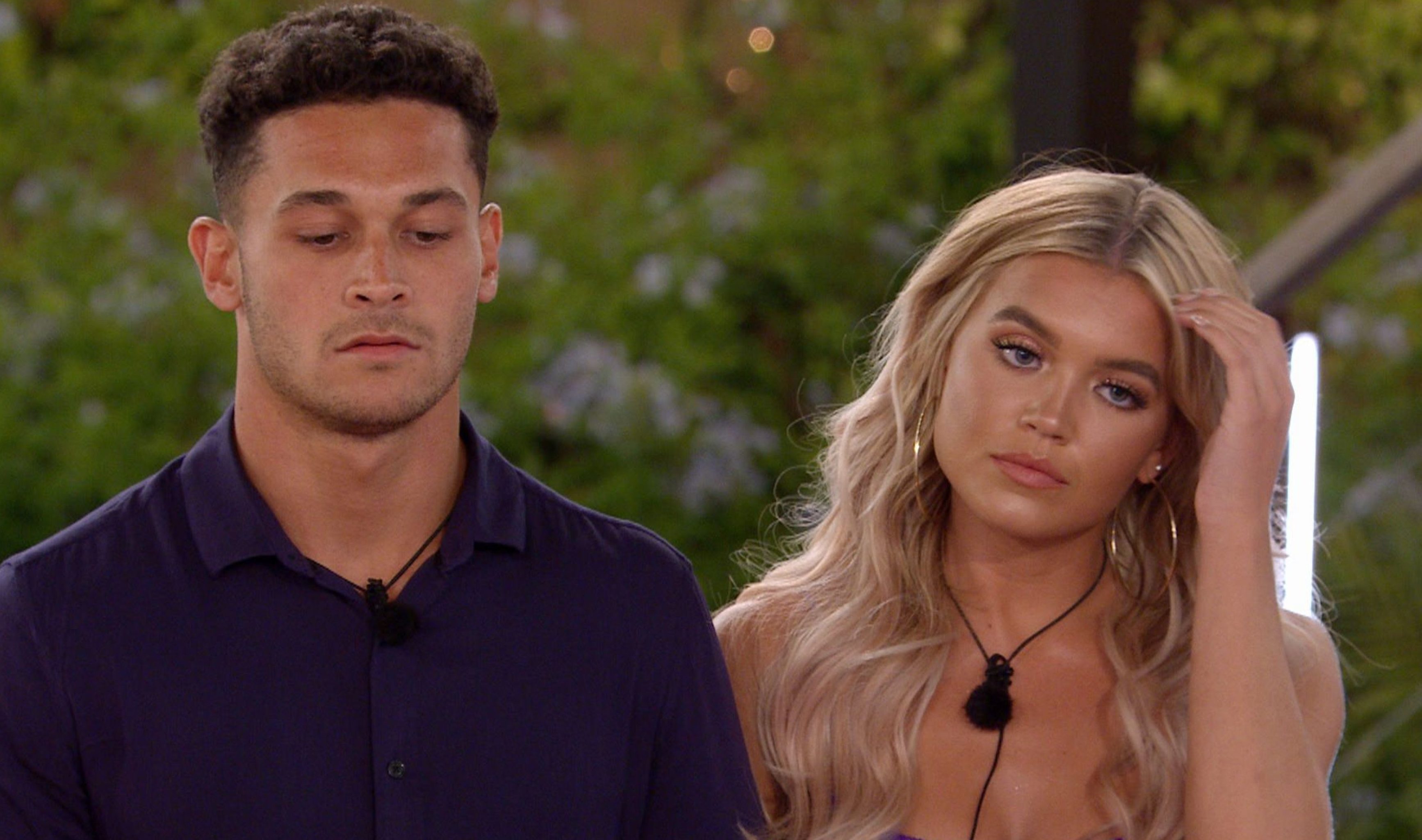 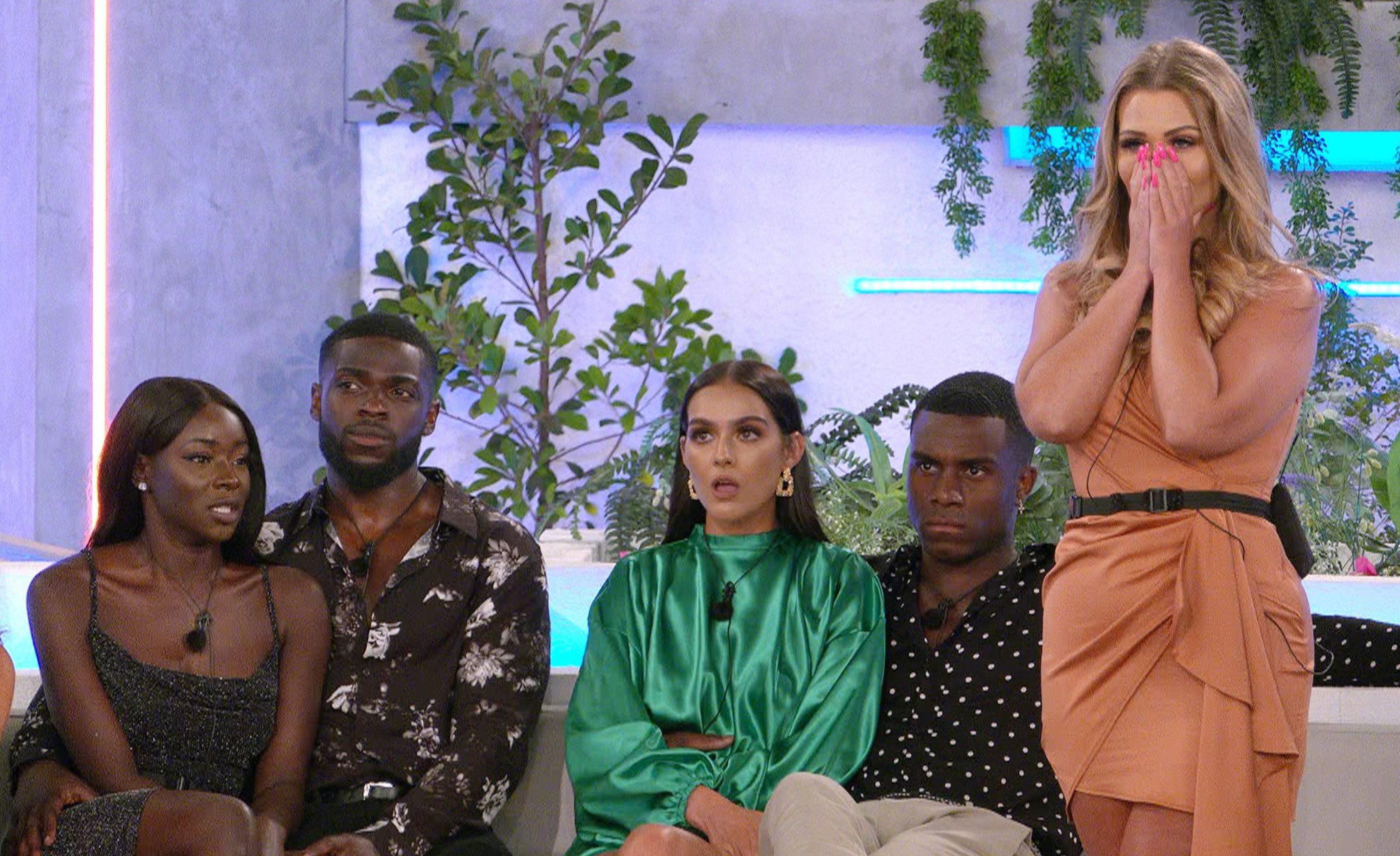 Of the moment when Shaughna saw Callum walk back into the villa with Molly from Casa Amor, she said: "I did genuinely think Callum was going to bring someone back from Casa Amor.

"I could have coupled up with one of the new boys, just so I wasn’t standing there on my own.

"But I would have been forcing it and that’s not me at all."

If she had her time again, Shaughna admits she would have done things differently. 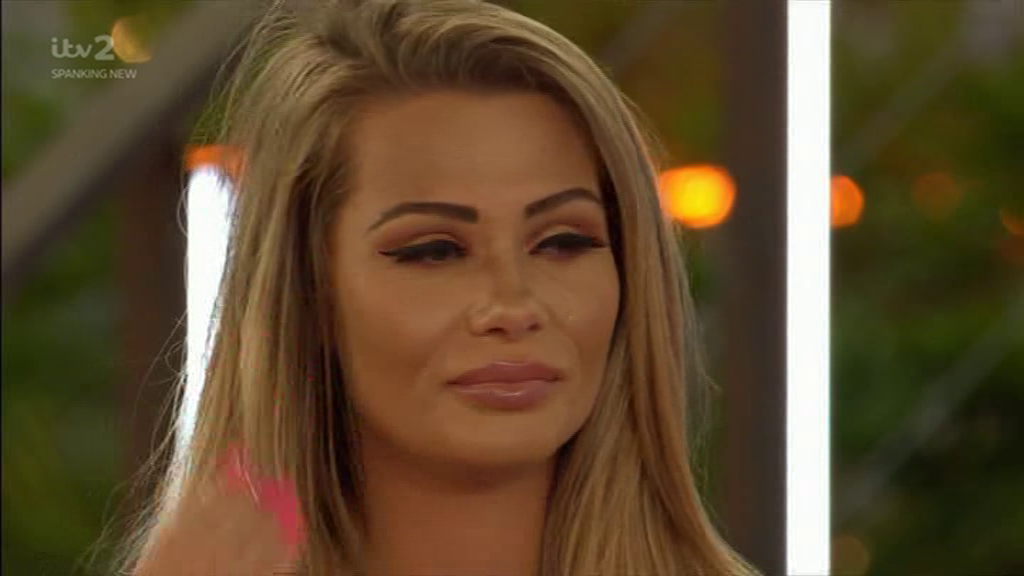 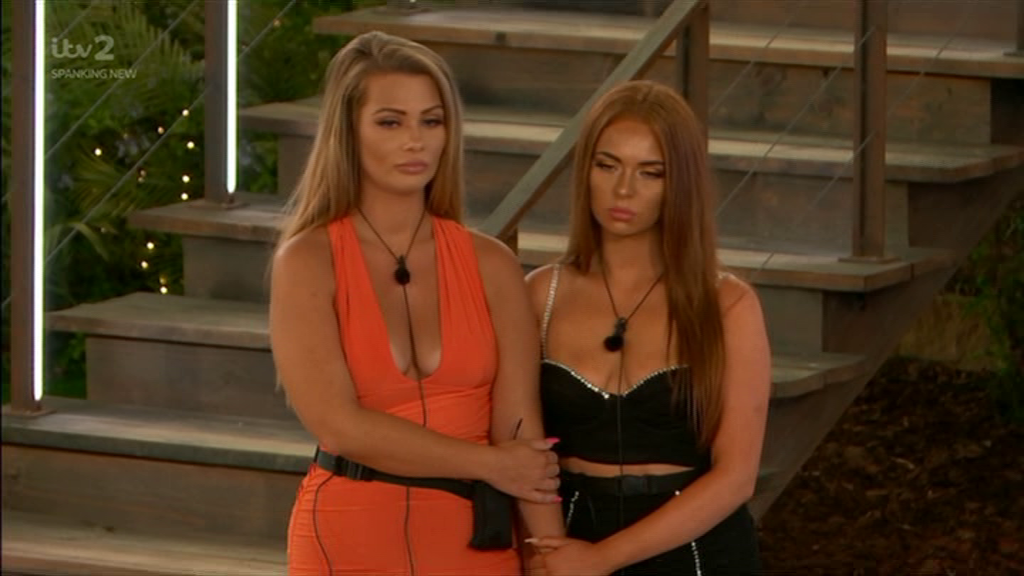 She said: "If I had my time again I’d definitely have ditched Callum sooner than Casa Amor, which would then have left me with some ‘openness’ and then I’d have probably noticed I liked Luke M a lot sooner than I did.

"I’m definitely going to remain friends with everyone in there. I’m more than happy to carry on talking to him.

"Obviously depending on how things go with Demi."