NAS Majeed has hit back at rumours he's split with Eva Zapico.

The Love Island star, 23, shared an unseen video of them cuddling with fans on TikTok and insisted they are "couple goals". 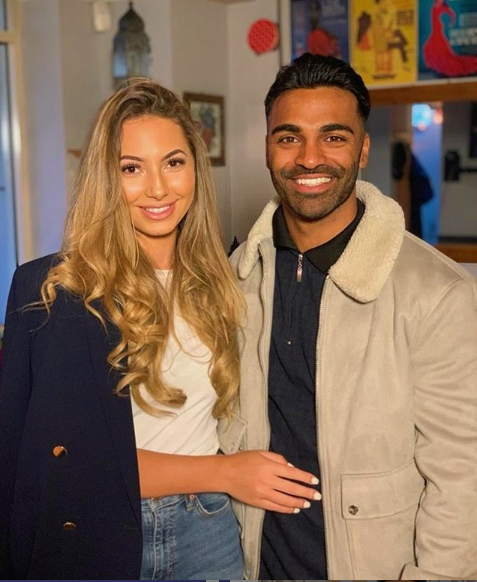 He slammed comments that he has "no chemistry" with the Casa Amor bombshell, 21, and hit back at fans who were convinced they'd split up.

He also denied he should have stayed with Demi Jones and that he "fumbled the bag" by ditching her for Eva in Casa Amor.

"This is the thing like, again it's about the editing.

"Obviously there was 18 people to follow at one time when we were in there.

"And it's quite tough to follow mine and her journey, but we were so close in there like, especially for the last few days." 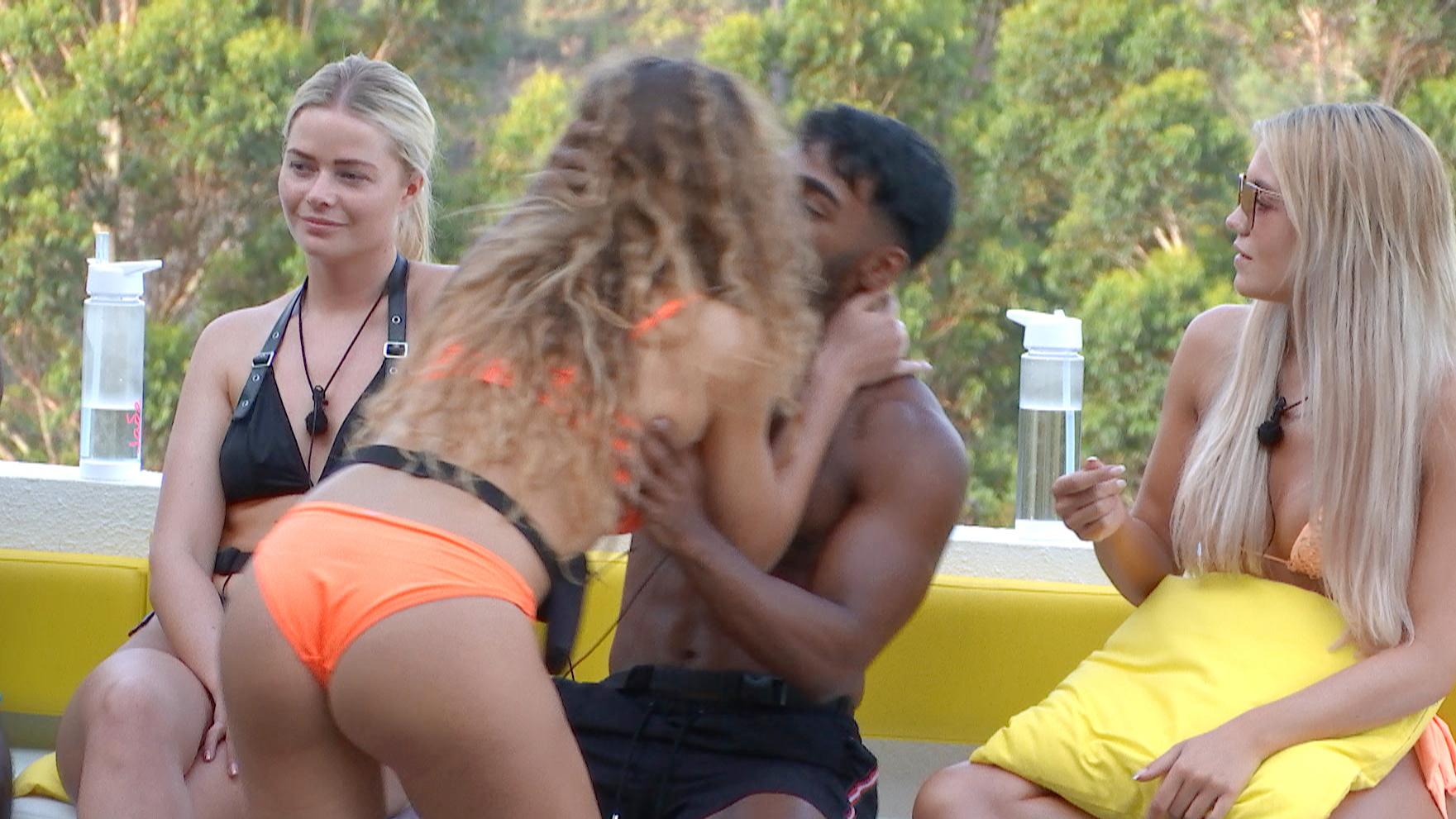 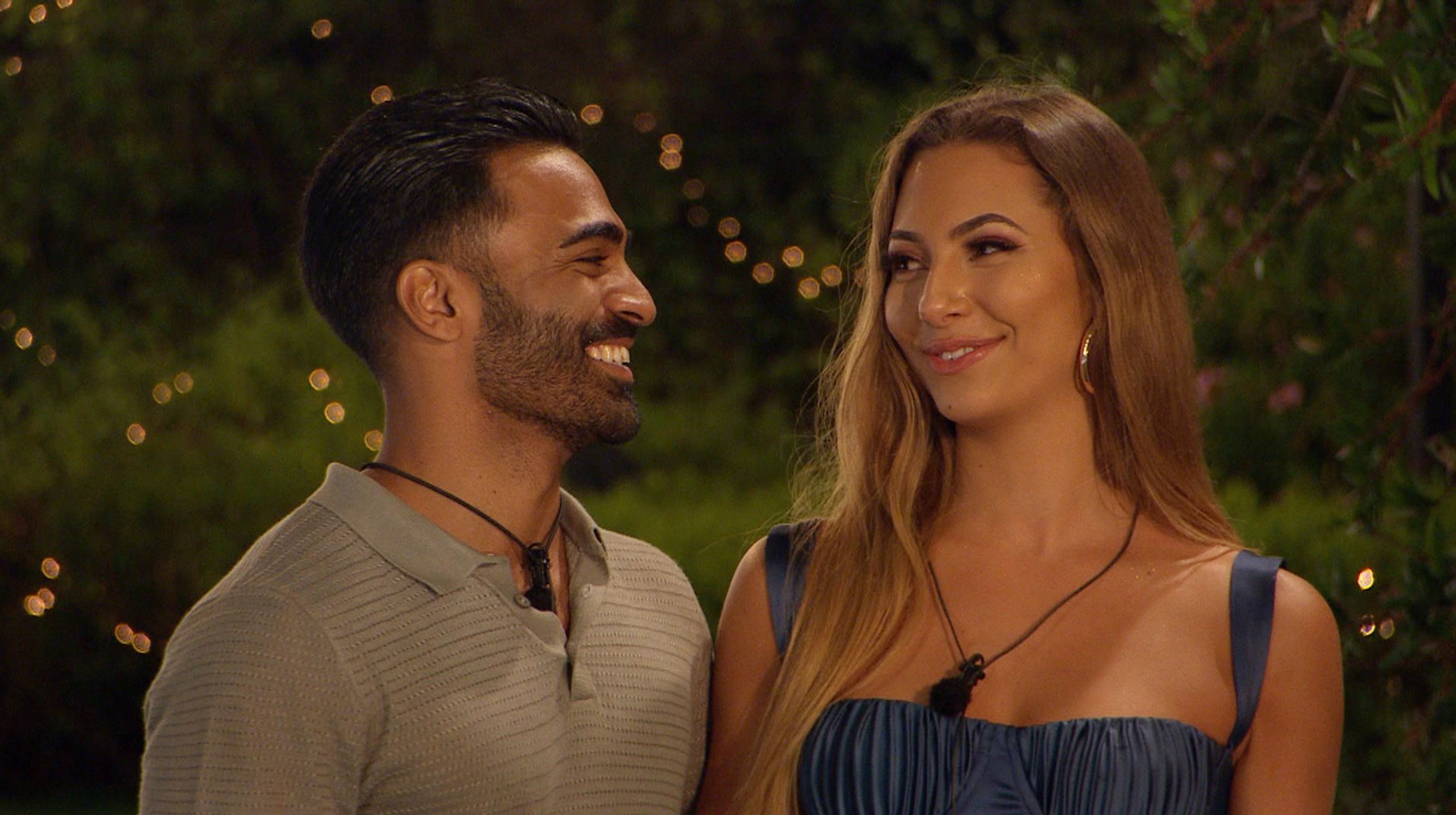 Nas also insisted Eva likes him a lot more than she let on on the show.

"She used to follow me around [in the villa]. Her body language spoke more volumes than her actual like, verbally," he said.

"But, yeah she met my family and the first thing she said was, 'Oh, hello, auntie.' And obviously like, to us, to me that was a massive, massive thing."

He added that his parents definitely approve of Eva. 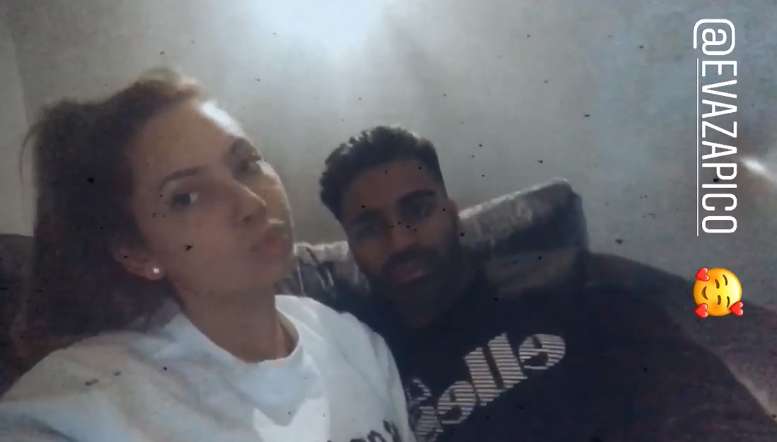 "My family were like, 'she's so respectful. she's so lovely.' And they [the producers] just obviously didn't bring that side of her across. Obviously we have so much banter," he explained.

Their relationship milestone comes after Eva poked fun at trolls who thought they'd parted ways because they hadn't been seen together in a while.

She proved them wrong by taking to Instagram to post clips of her spending time with the 23-year-old.

The recruitment consultant shared the sarcastic caption: "I haven't seen this person in so long does anyone recognise this man?"

Wearing a casual black Ellese jumper, Nas grinned as he looked into the camera.

She wasn't done there as she posted another sort clip, but with her head resting on her beau's chest.

Nas ditched Demi Jones after meeting Eva in Casa Amor and the new lovebirds had been going from strength to strength when they were booted off Love Island.