LOVE Island stars including Luke T and Siannise, Ollie Williams and Sherif Lanre have been tricked into promoting a fake beauty product by a YouTube prankster.

The prankster, who goes by the name of JaackMaaate said he targeted the Islanders because he thinks the ITV2 show is "a load of s**t". 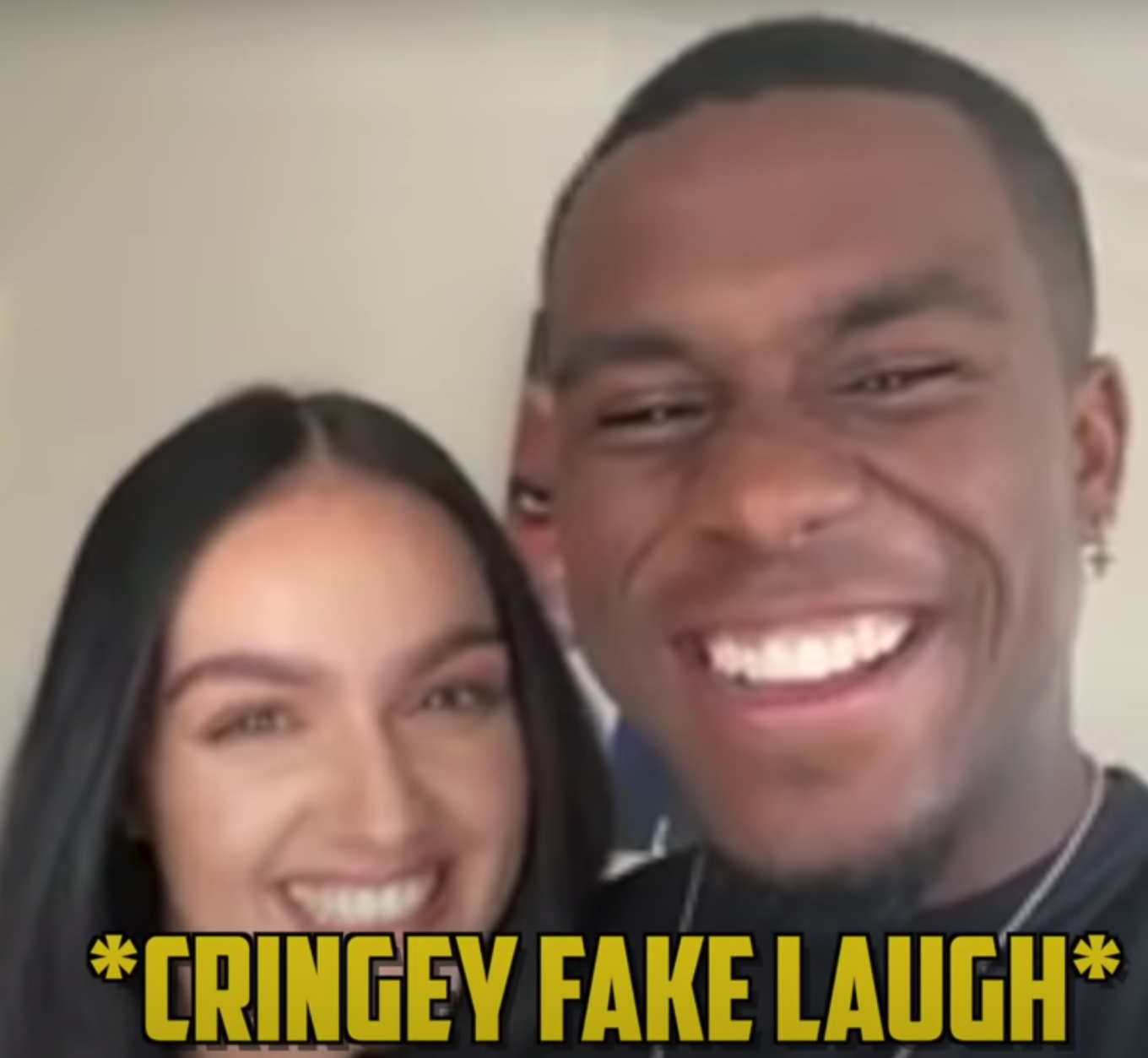 He's spent years roasting the Love Islanders online before befriending them through Instagram and Twitter to gain their trust.

And he finally rejoiced when he tricked them into promoting a cream that doesn't exist.

Love Island 2019 star Sherif Lanre, who got kicked out of the villa for breaking rules, to boast about its amazing formula.

In the video, Sherif said: "Now when I tell you this formula that they've got this idea, it's crazy, it's rare for me to find a cream that doesn't clog up your pores. It's unisex, which is a plus. Boys and girls can try it, give it a go … I'm Sherif, and I love JaackMaate." 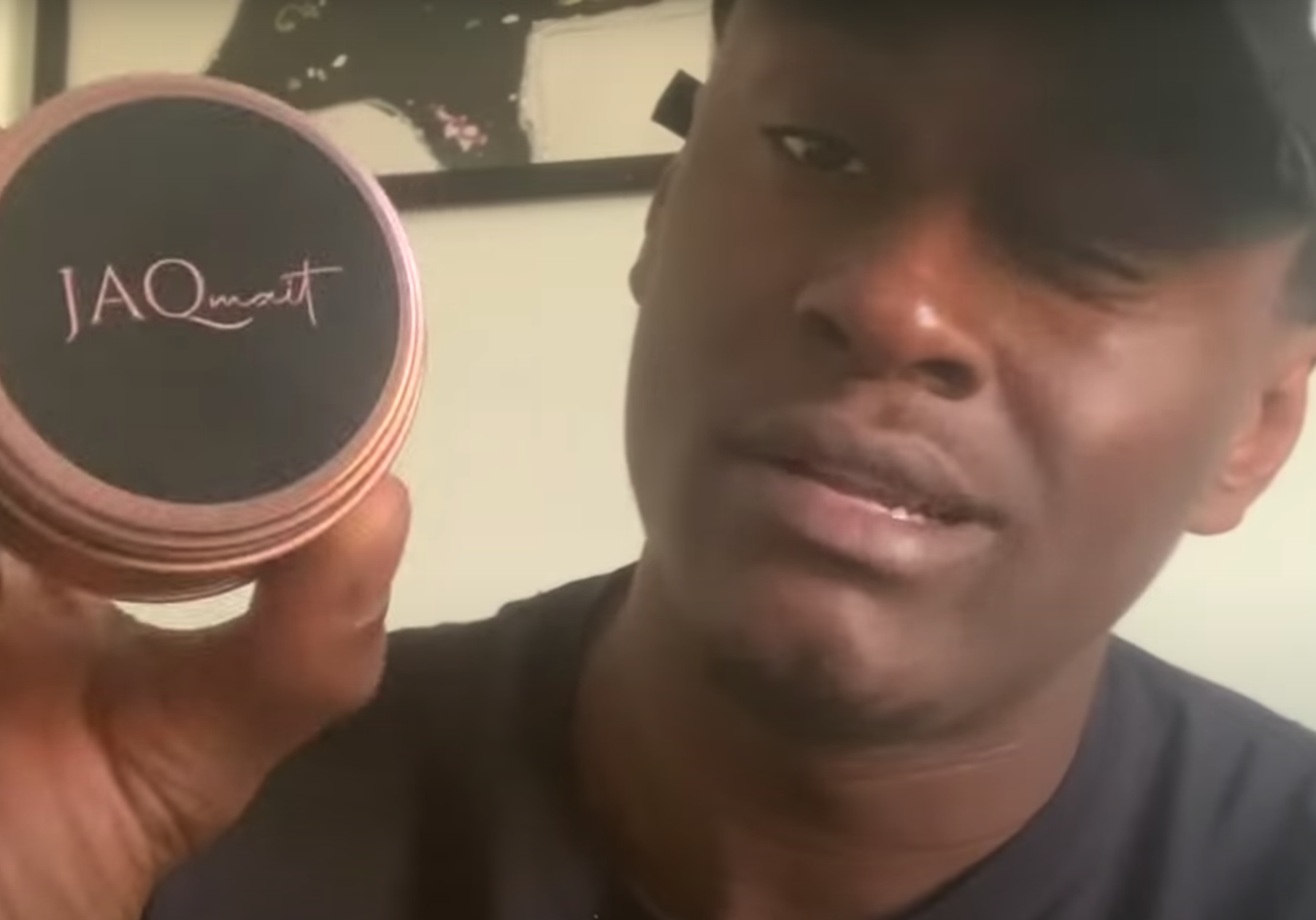 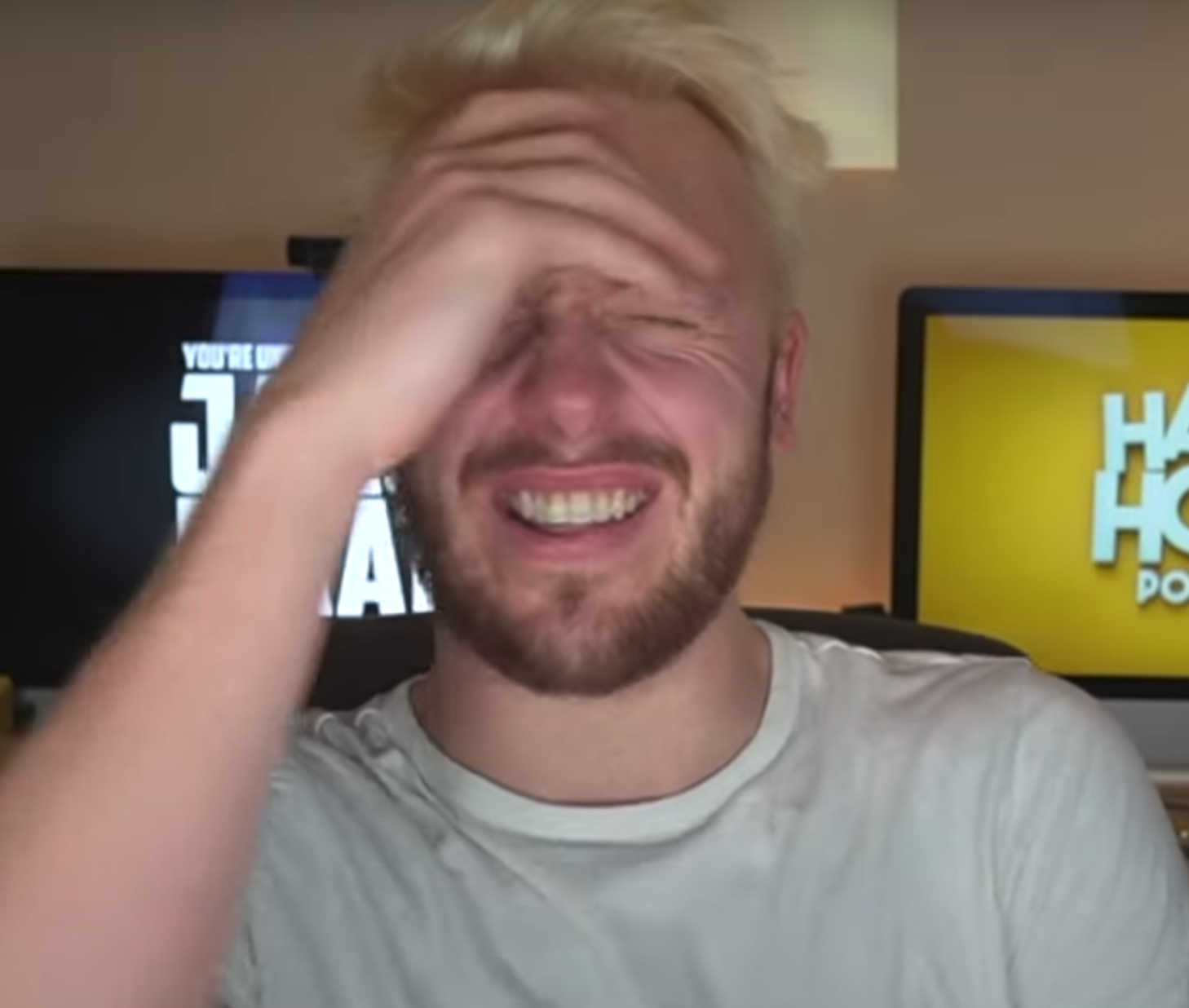 Posting his video last night titled "I Tricked Love Island Stars Into Promoting My YouTube Channel" he revealed he duped the stars by offering them cash.

He wrote beneath his video: "So… I spent 2 months creating an entirely fake beauty brand 'JAQ Mait Cosmetics' and somehow managed to convince Love Island stars to promote it, not realising they were actually promoting my YouTube channel."

Luke T and Siannise, who came second on Love Island in January, were apparently "bang on it" as the enthusiastic stars congratulated JacckMaate on his fake business venture.

Appearing together in the clip, Luke told the camera: "Hey Jack! Massive massive congrats on launching your new moisturing cream."

Siannise added: "We've heard it is absolutely amazing. We'll have to try it out!" 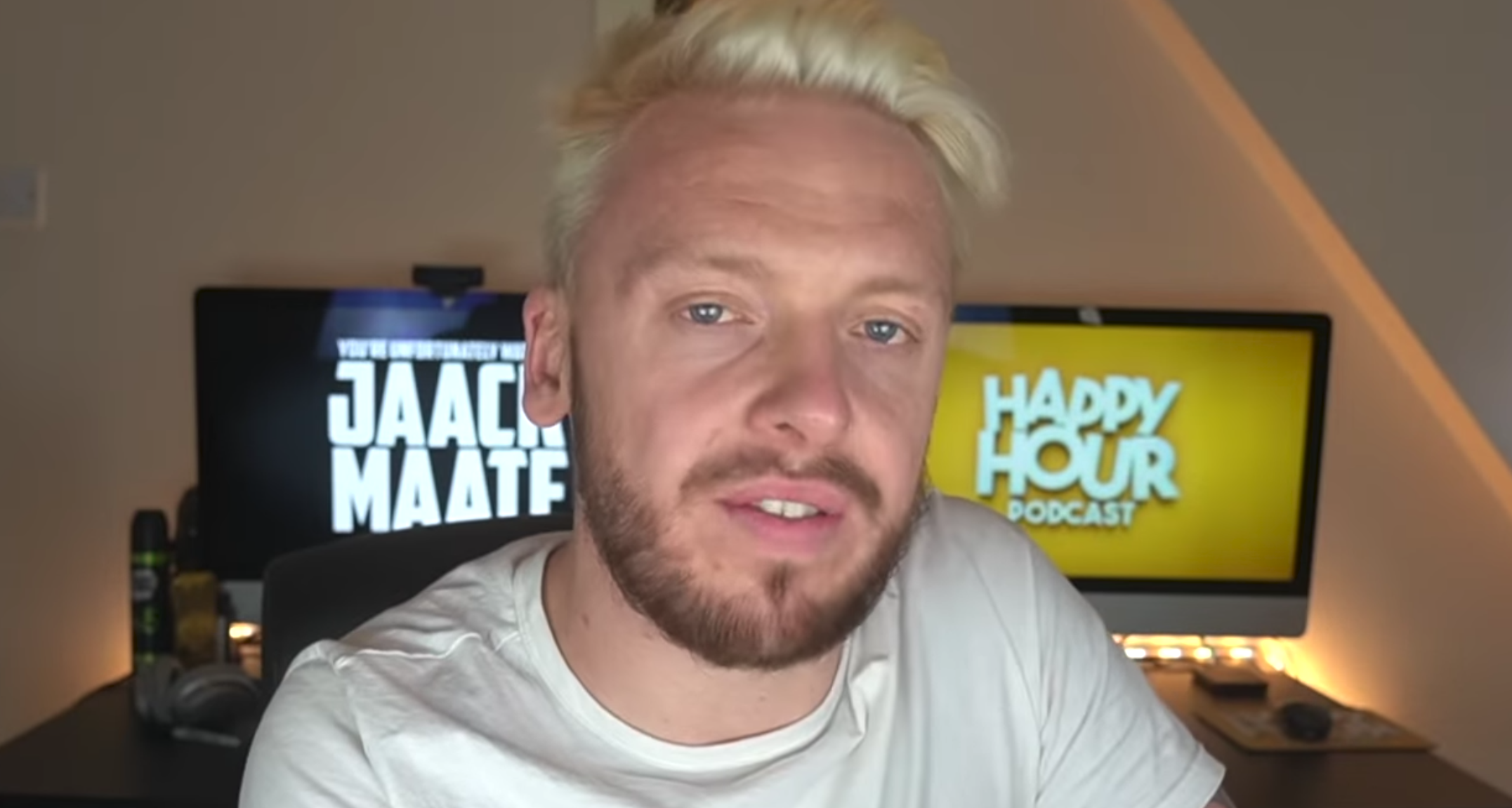 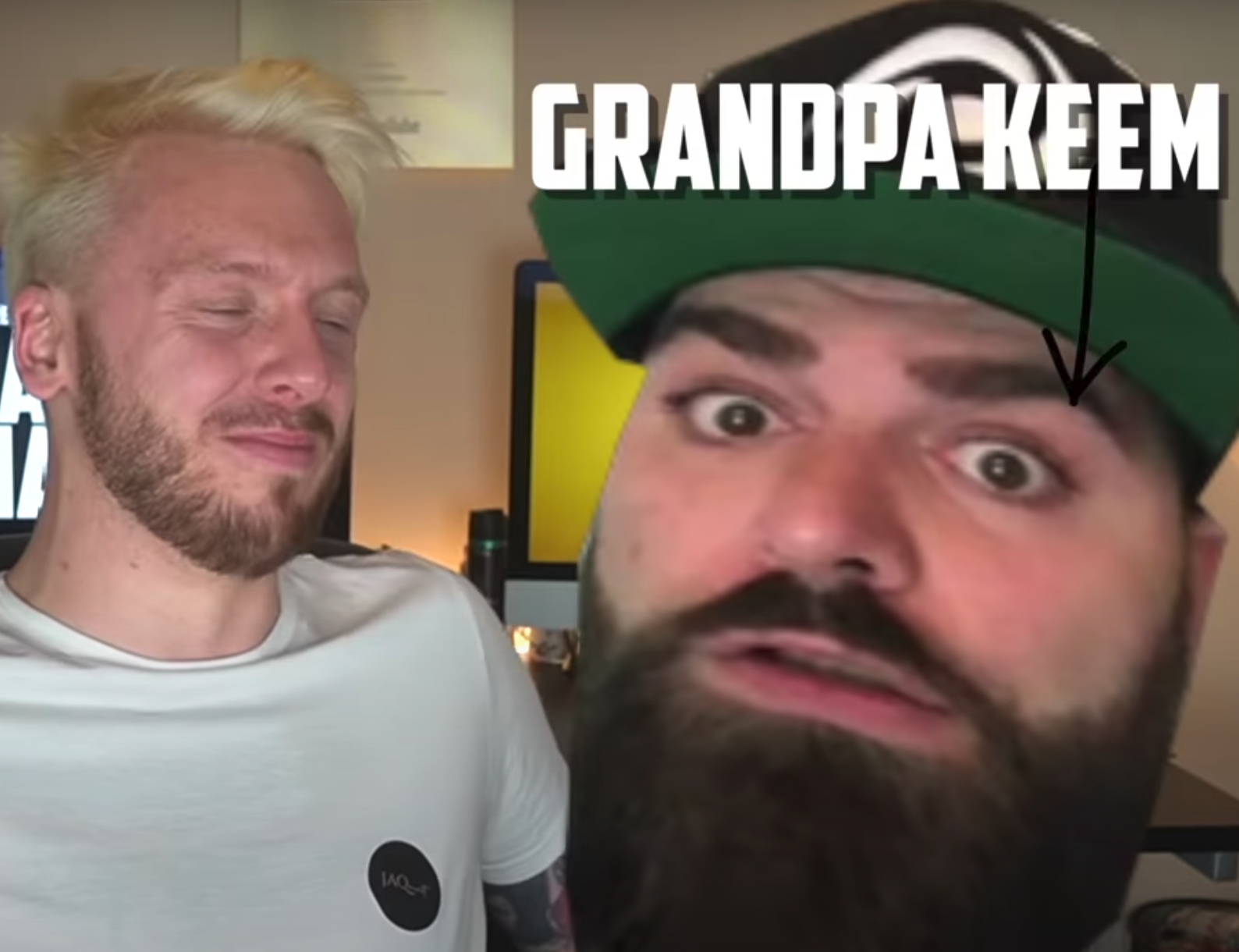 Throwing more cash their way, JaackMaate said he paid the stars extra to "mug off" a rival YouTuber, Keemstar.

Next on the list of targets was rich "Love Island Tory t**t" Ollie Williams, who left the villa by choice after it was revealed he hunted animals.

The devious prankster said "months of hard work had been rewarded" when Ollie followed him on Twitter and agreed to promote his brand.

JaakMaate said: "The big Tory animal lover Ollie Williams… those hands have killed so many things. I didn't waste any time, I went straight to the post office and I sent him out the product.

"Our number one target from the start." 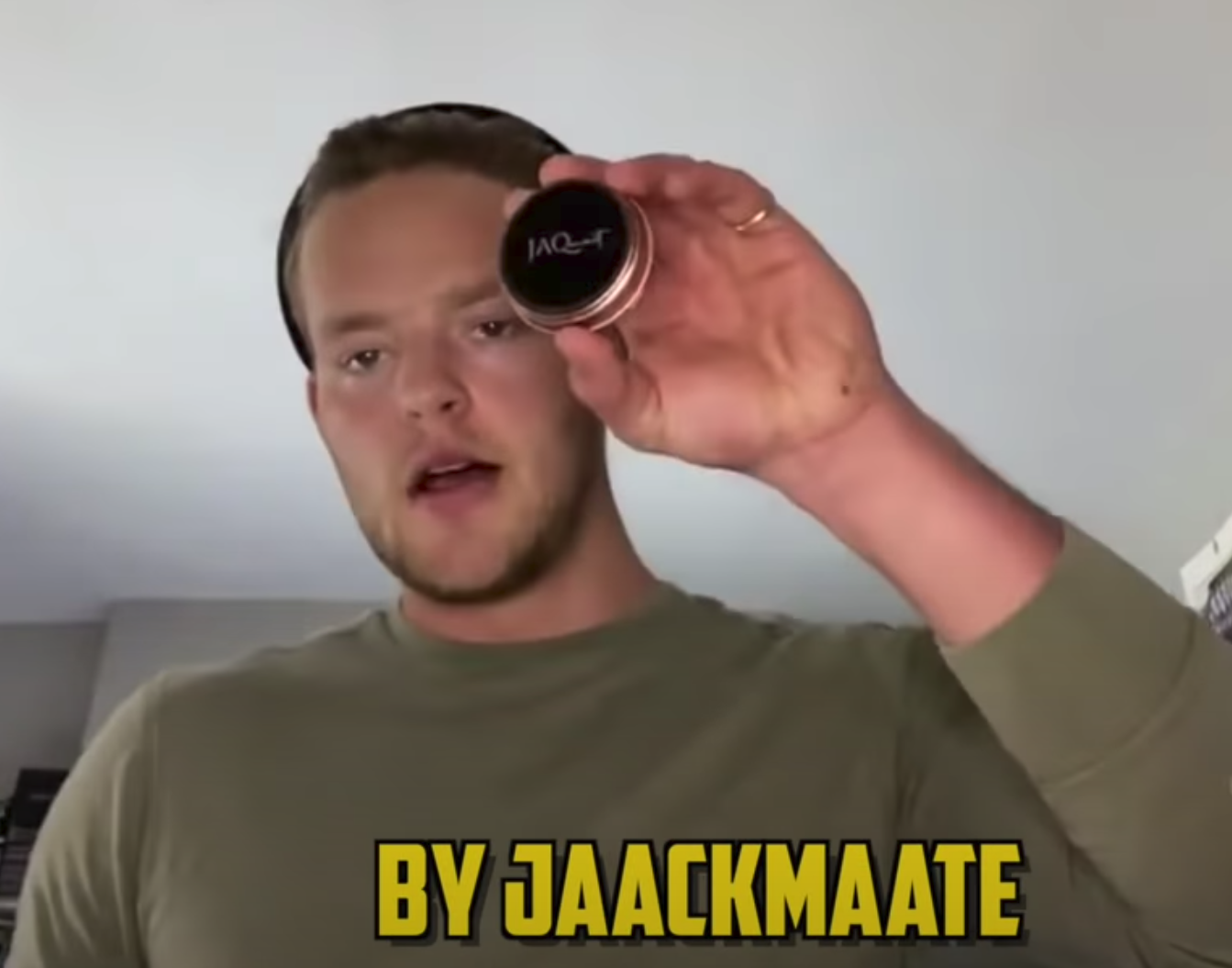 Meanwhile, Molly-May Hague was left fuming because her face was used to promote the video – but she didn't appear in the clip.

She wrote on Twitter: "I have never promoted this brand. You also do not have permission to use this imagery."

But fans still celebrated his successful prank beneath the post, with one writing: "THIS IS CLASS PURE CLASS- instead of vloggers talking about boring s**t in their life we need more videos like this! THANK YOU JaackMaate!"

Another wrote: "Amazing ? can’t believe social influences will literally just promote any old s**t for a bit of money. They even pretend they’ve used the product for a period of time ? Scary really."

It comes after Molly-Mae and Tommy Fury were tricked by a different YouTuber earlier this month.

The pair appeared via link from their Manchester home believing they were talking to the Gavin & Stacey star – but were actually being played old clips off him.