The glamorous air stewardess, 29, could be set for more heartbreak after Max, 25, claimed there is "nothing there" off the back of their Virgin Holidays promotional trip earlier this month. 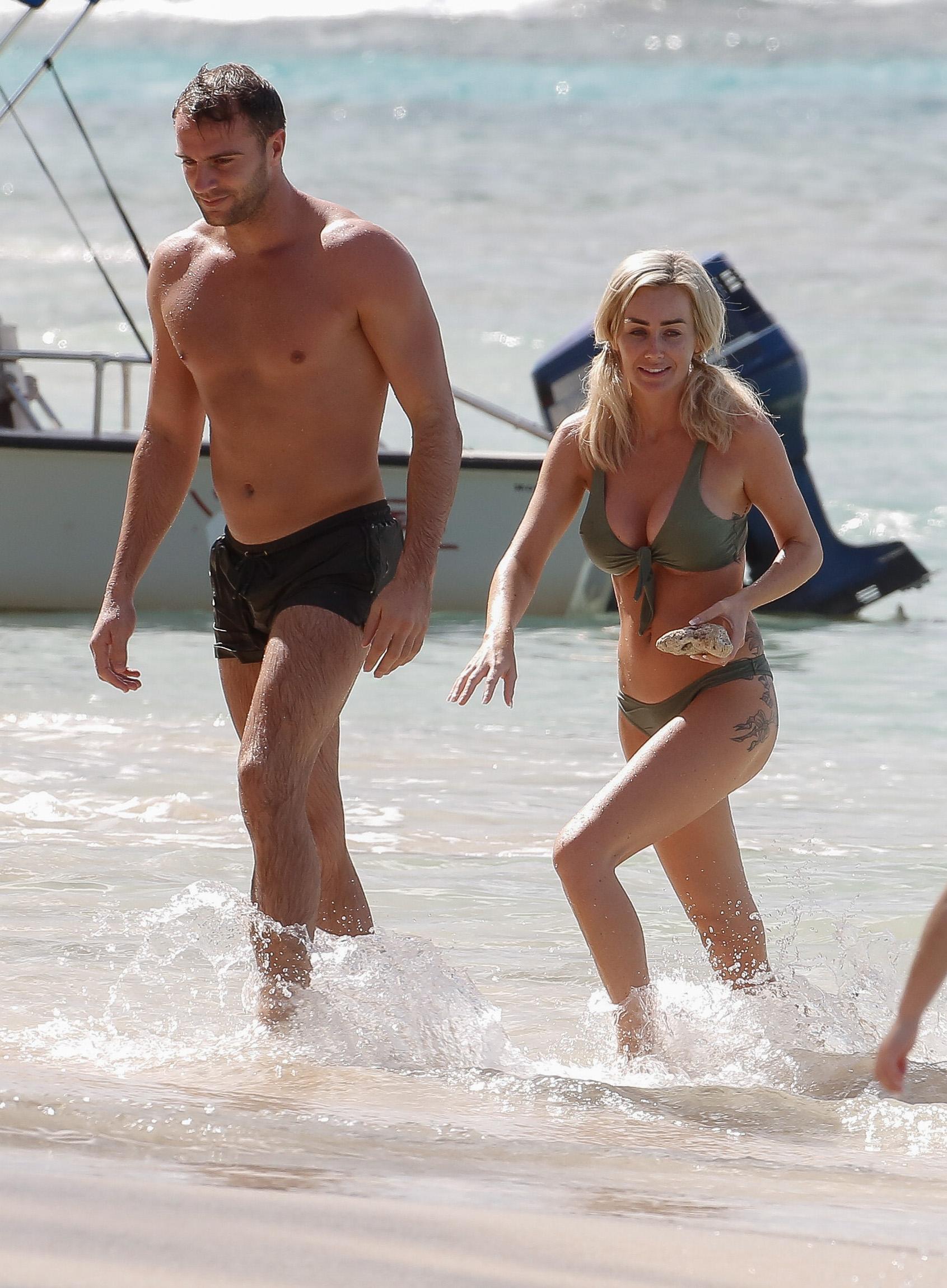 Max, a former Love Island winner himself, deleted Laura from his Instagram Stories Highlights of the tropical break, upsetting the Scottish beauty.

A friend said: "Max has been voicing doubts about Laura for some time and when she invited him away he saw it as an opportunity to assess their relationship – as well as a freebie he couldn't turn down.

"Even though Max knew they had to do a photo shoot as part of the trip, he thought Laura was playing up to the cameras and it didn't sit well with him." 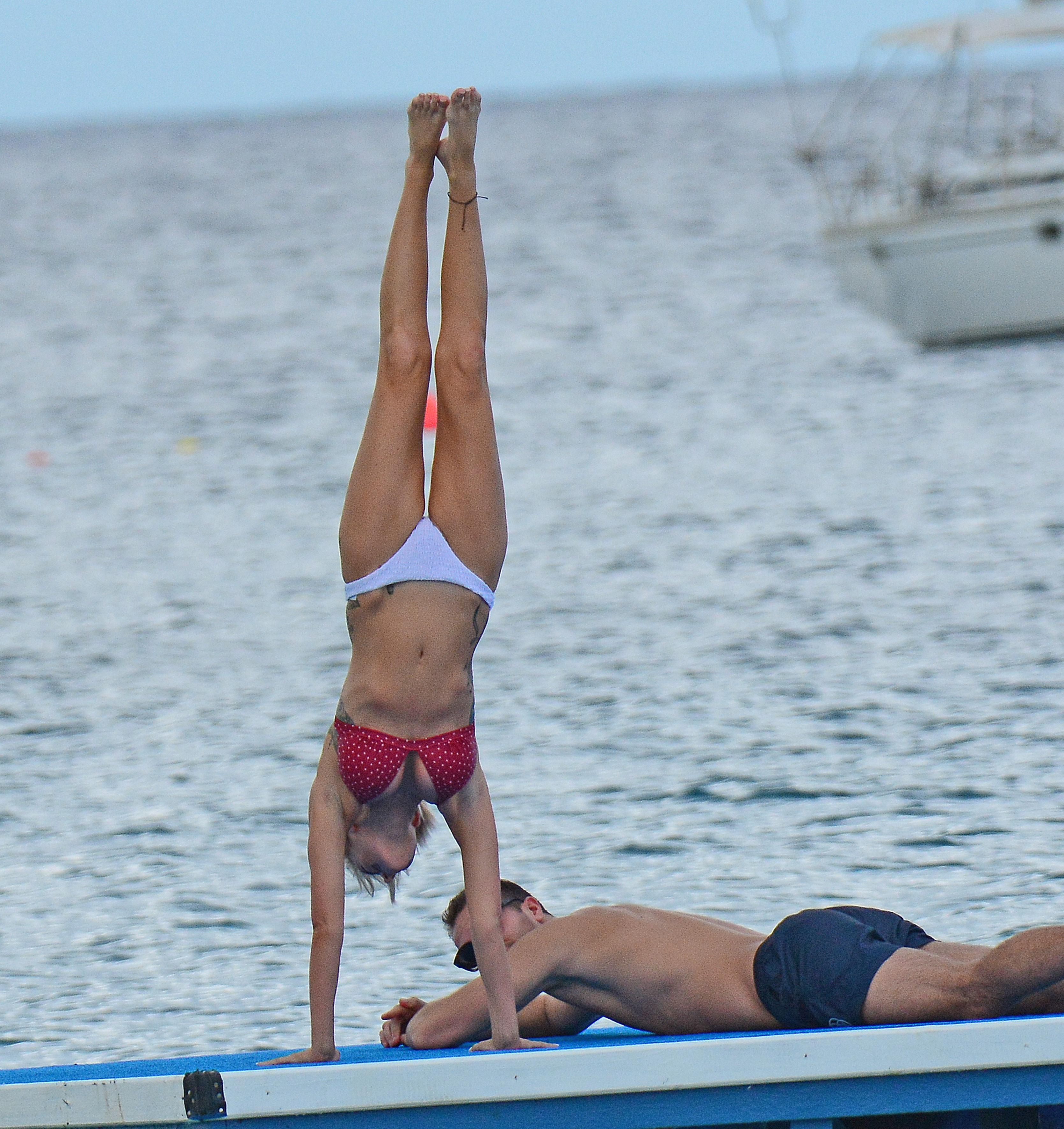 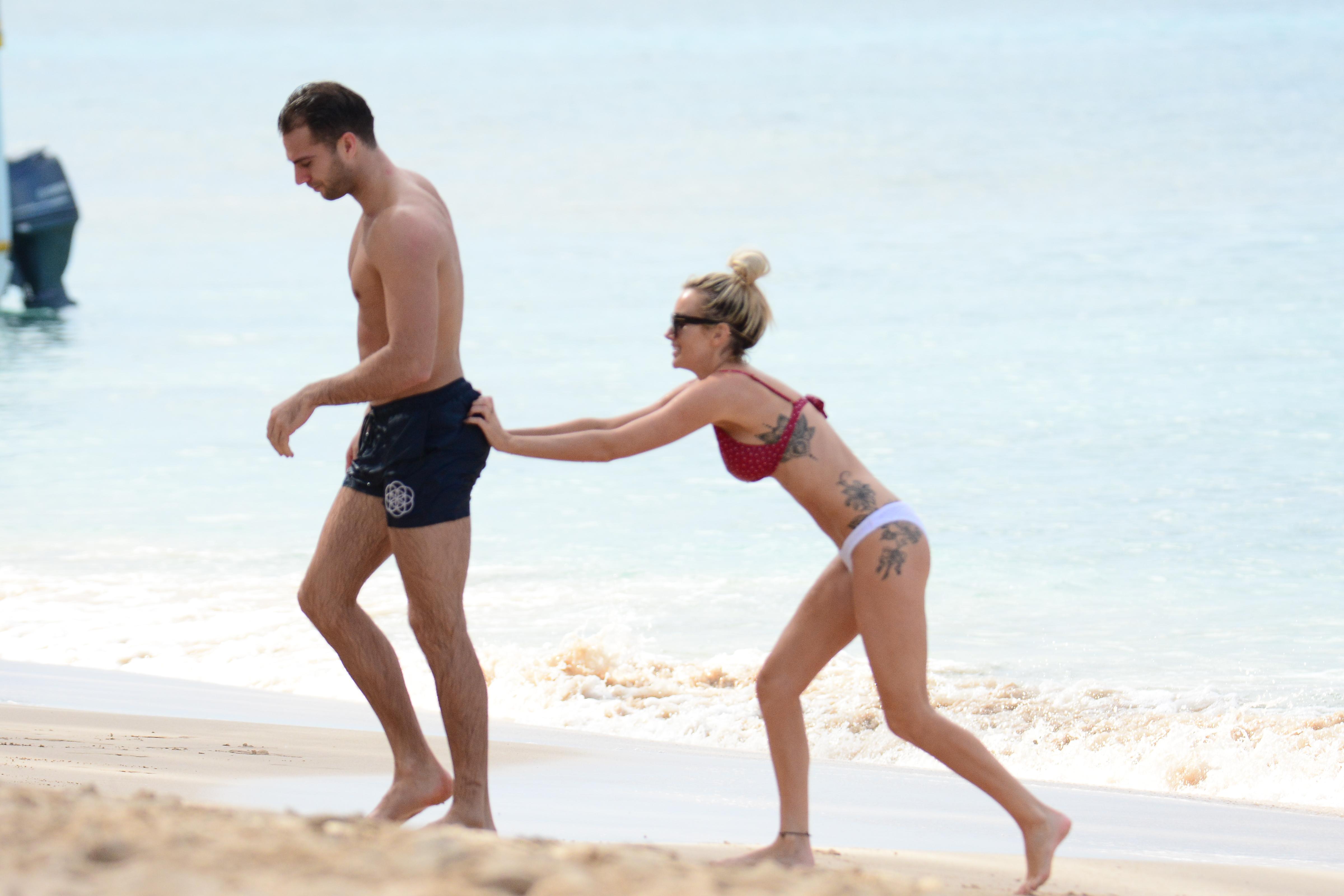 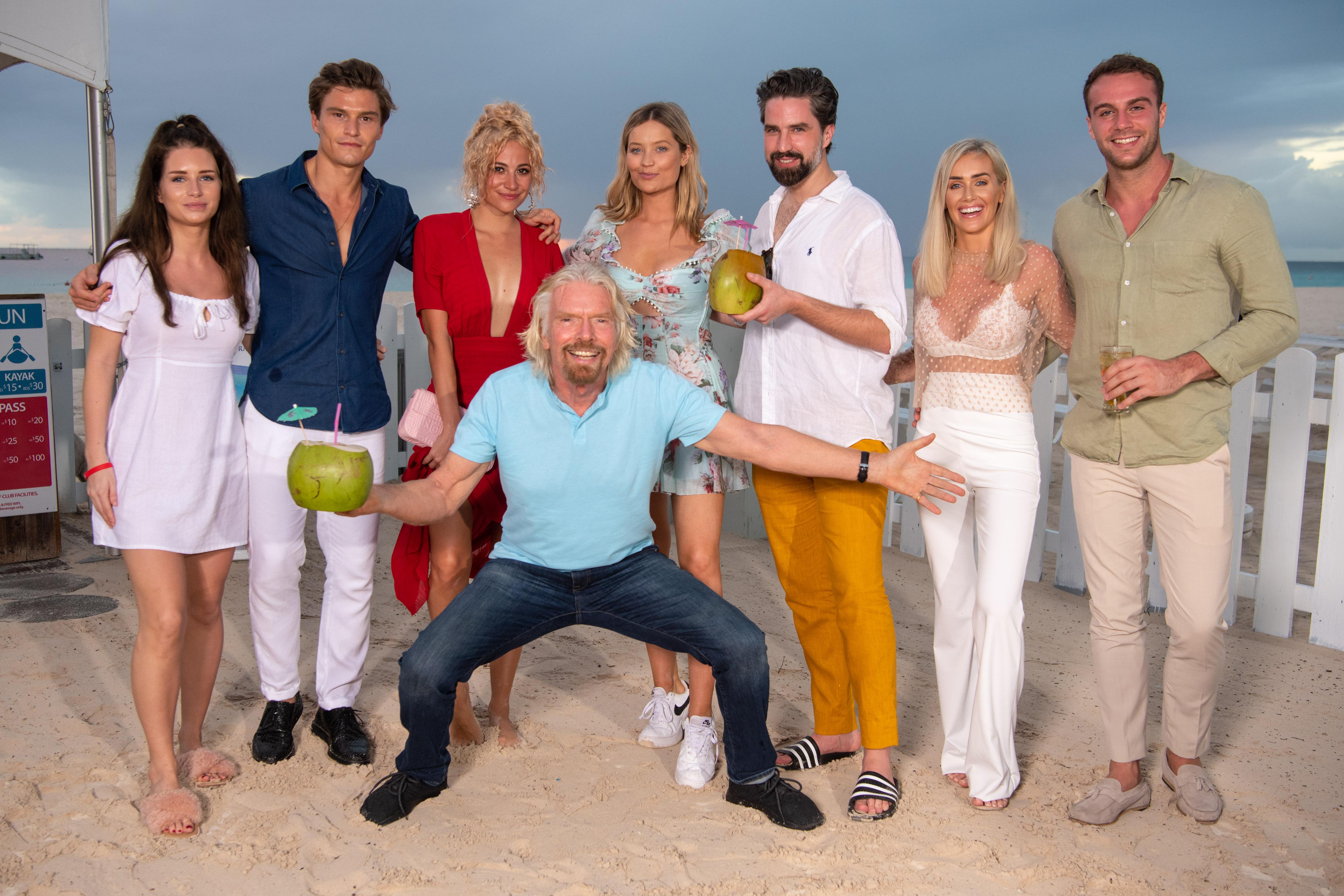 The pair were thrown a dinner by Richard Branson along with other celebrity ambassadors including Pixie Lott, Oliver Cheshire and Laura Whitmore.

But that ended on a sour note as Max complained Laura had made them leave early.

The pal said: "She'd struggled as it had been a 4am start and said she was feeling ill but Max felt like he'd been dragged away because he was speaking to other people.

"After the trip, Max shared a group snap with Laura, Richard and their fellow celeb travellers on Instagram and highlighted his favourite moments from the trip, but deleted a pic featuring Laura. 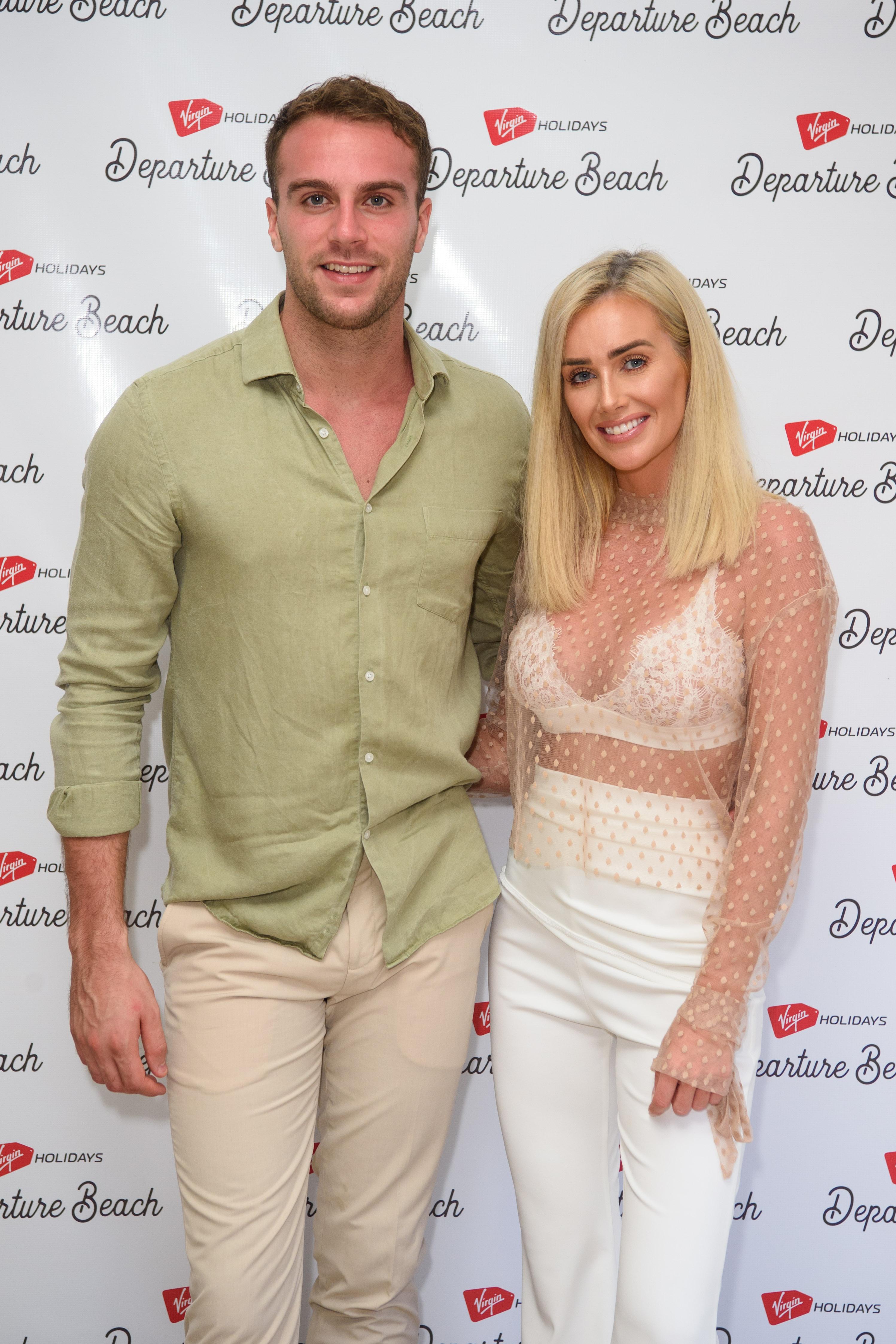 "She confronted him over text once she realised, saying it looked embarrassing for her."

"He's said she isn’t for him and is looking to break things off."

A source close to Laura said the couple are "very much still together" and were both caring for her dog Buddy, which she got this weekend. 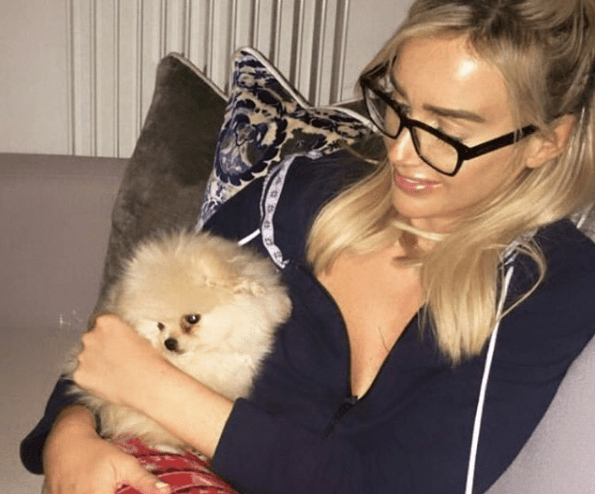 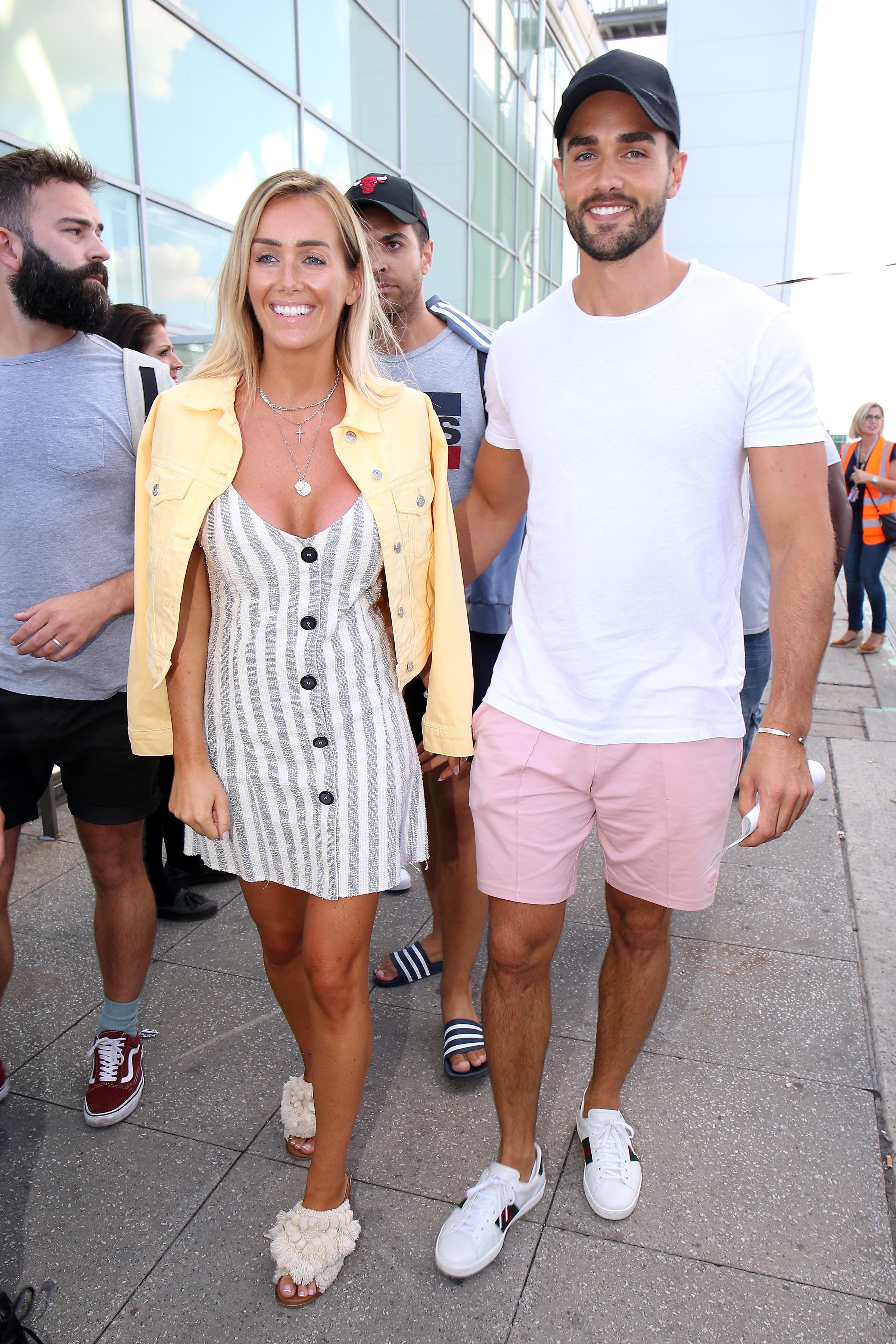 Laura became a fan favourite on Love Island after twice suffering heartbreak when her relationships with Wes Nelson, 20, and Jack Fowler, 22, broke down.

She came second after coupling up with model Paul Knops, 31, but they split six weeks after the final.

The Sun Online was the first to reveal her romance with Max in October.