LOVE Island’s Jake Cornish and Liberty Poole may be the only original islanders still in a couple, but they won’t win the show, according to their former co-star Aaron Francis.

He says the water engineer and waitress have had too smooth a ride and it will jeopardise them being crowned winners of Love Island 2021. 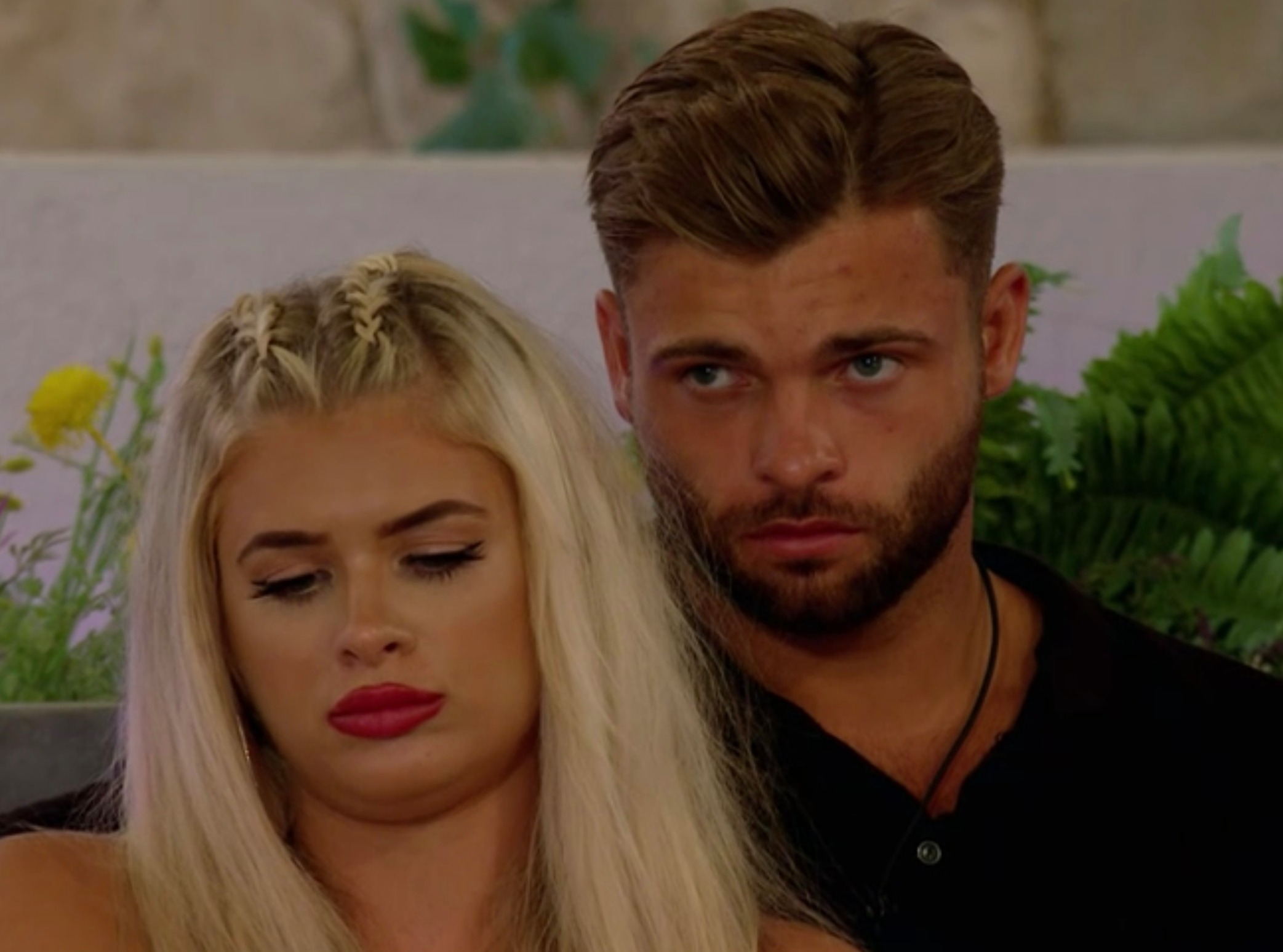 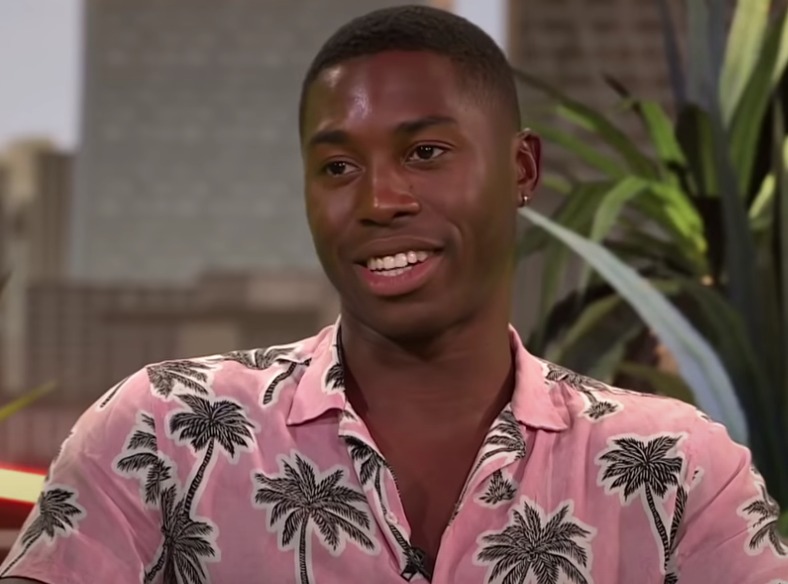 "I don’t think they’re going to be winners, it’s been too easy, way too easy," Aaron told The Sun’s About Last Night show.

"Jake probably thinks he’s going to win, he’s been with Lib a while, they’re boyfriend and girlfriend and that’s what it’s all about, it’s Love Island.

"It’s been too easy, there’s been no bumps."

In last night’s episode the couple experienced their first major hiccup during the Movie Night segment when Islanders were shown a previous clip of Jake telling the boys that he didn’t fancy Liberty.

In the previously aired footage he was seen saying: “It's not 100 per cent. I haven't got the girl that I'm like, f**k me, I want to rip her clothes off.

But Aaron still doesn’t think this is enough of a drama for viewers to invest in their journey and vote for them to win.

Instead, he is putting his money on Millie Court and Liam Reardon who have only recently recoupled following his trip to Casa Amor where he kissed Lillie Haynes.

Aaron said: “I love Jiberty, I love them both separately and together, I just can’t relate to them as well as I do Millie and Liam.

“When Jake was in Casa Amor and he was egging the boys to do their thing.

"That can look a little bit suss. If it’s that easy to knock you off your girl then do you even like her that much?"