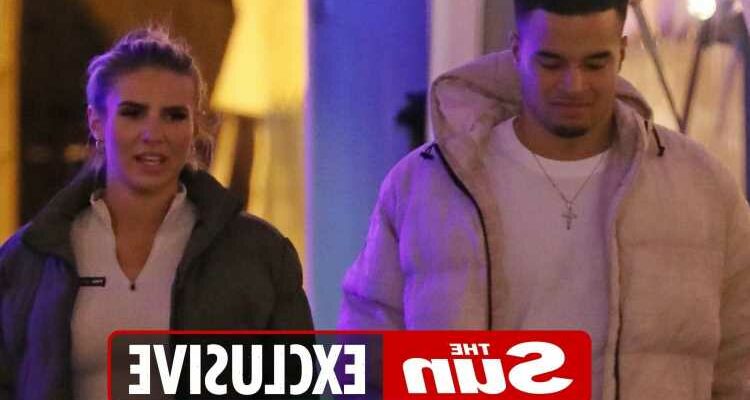 THEIR relationship hit the rocks recently, but Love Island's Chloe Burrows and Toby Aromolaran are back together.

The couple were in crisis talks earlier his month as busy work schedules forced them apart. 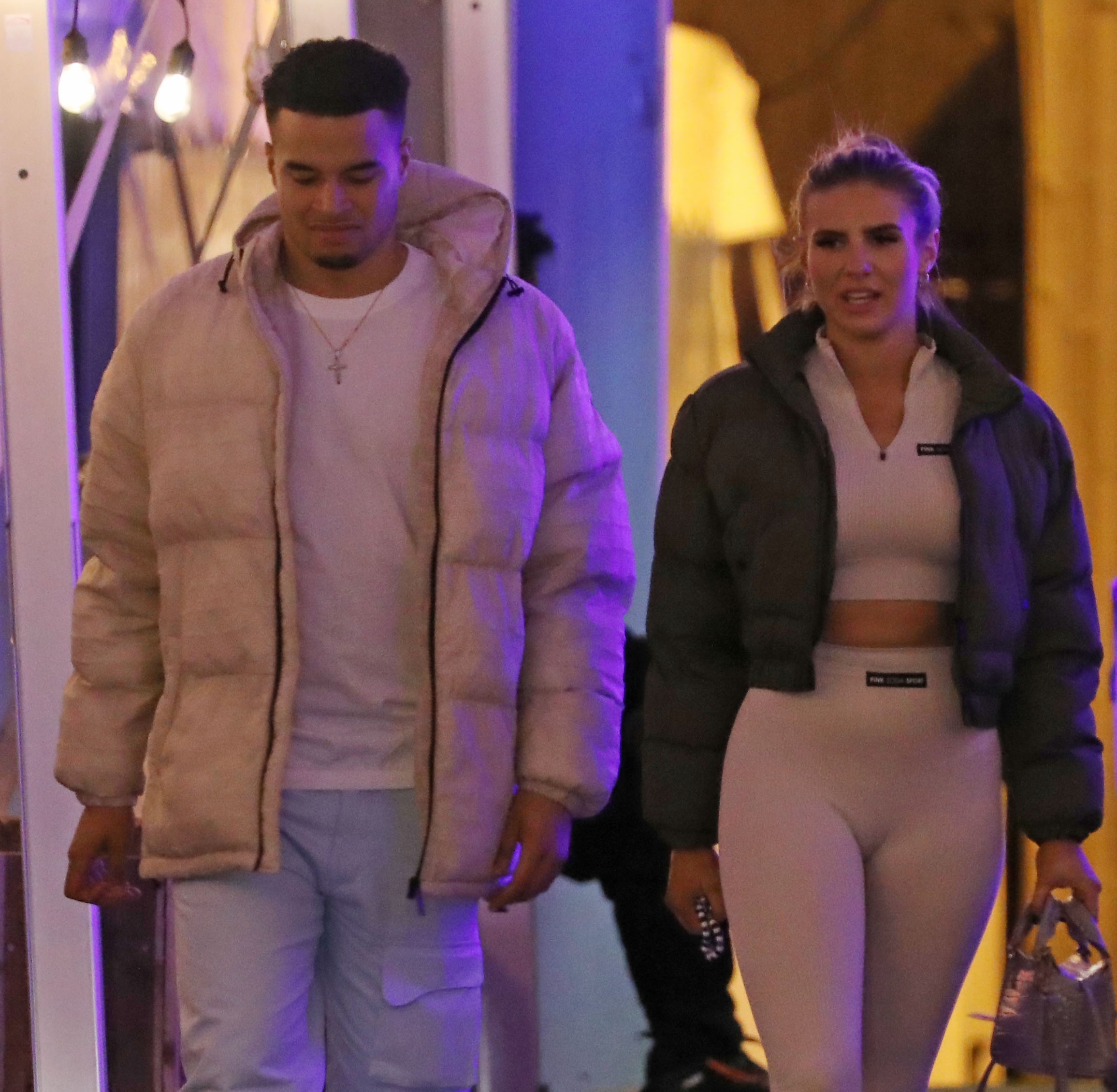 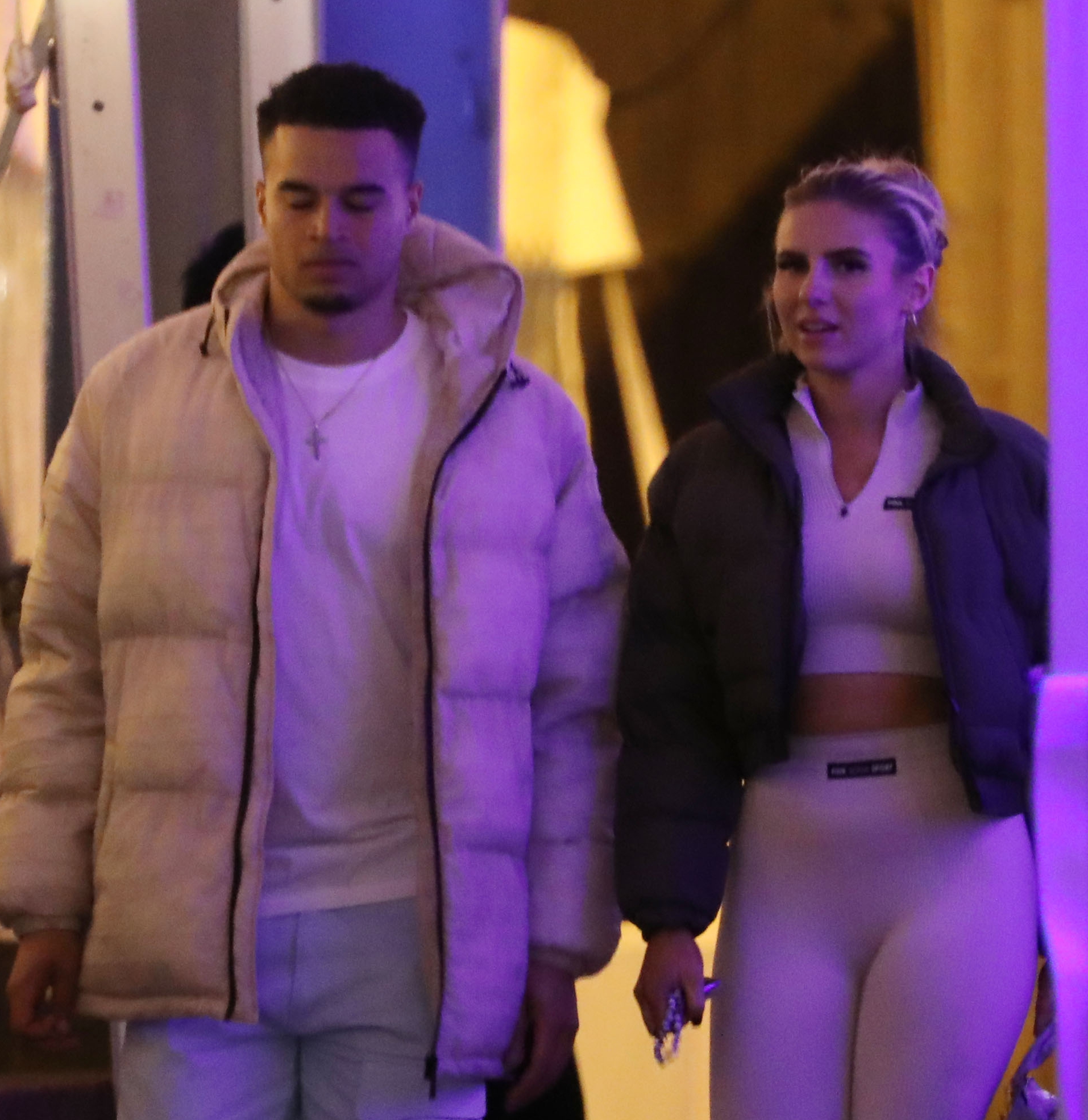 Fans feared a split was inevitable for the reality TV favourites after they went six weeks without posting about each other on social media.

But they reunited for a date night at TopGolf last night after choosing to give things another go.

Chloe told fans it was "fixed" – although she was talking about the score.

An insider told The Sun: "It was touch and go for Chloe and Toby just a few weeks ago.

I need hip replacement but I’d rather be in a wheelchair, says Liam Gallagher

"They've both been working really hard and were finding it difficult to make time for each other.

"It looked like they were going to call it a day, but after crisis talks have realised they've got something worth fighting for."

The couple moved into their £1million home weeks after losing out to winners Millie Court and Liam Reardon in the series finale in August 2021.

They celebrated with Taittinger champagne as they said "cheers" to finally moving in together officially.

BoohooMAN ambassador Toby has been focused on his modelling and clothing range, while Chloe has been busy training for ITV 's upcoming reality show, The Games.

The Sun exclusively revealed that the star has been drafted in as a reserve for the series, and is putting the hours in to make sure she is ready should she need to step in. 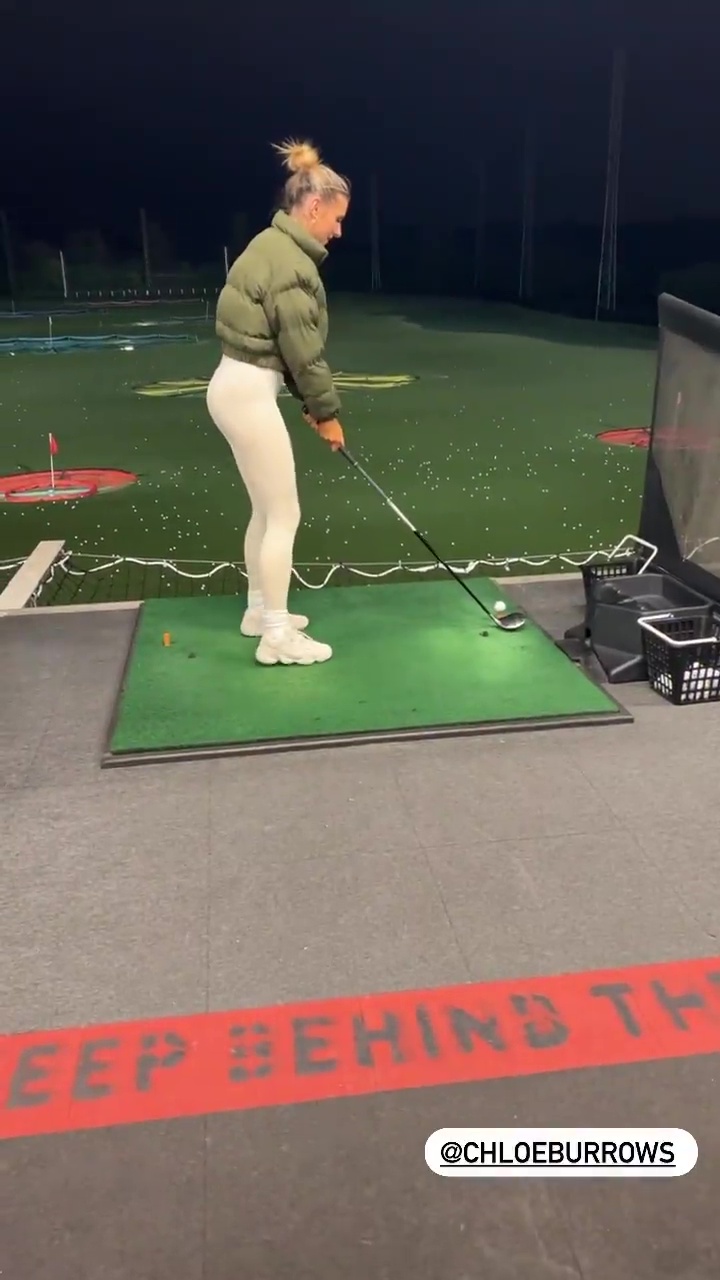 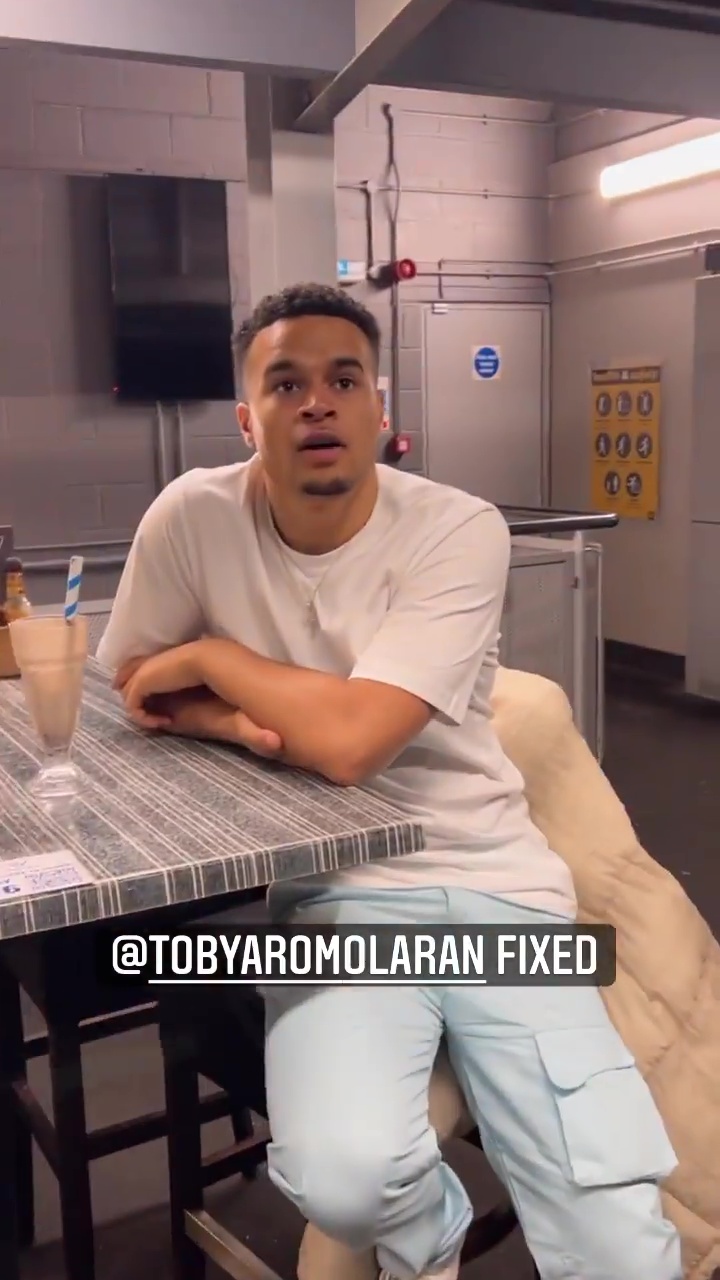 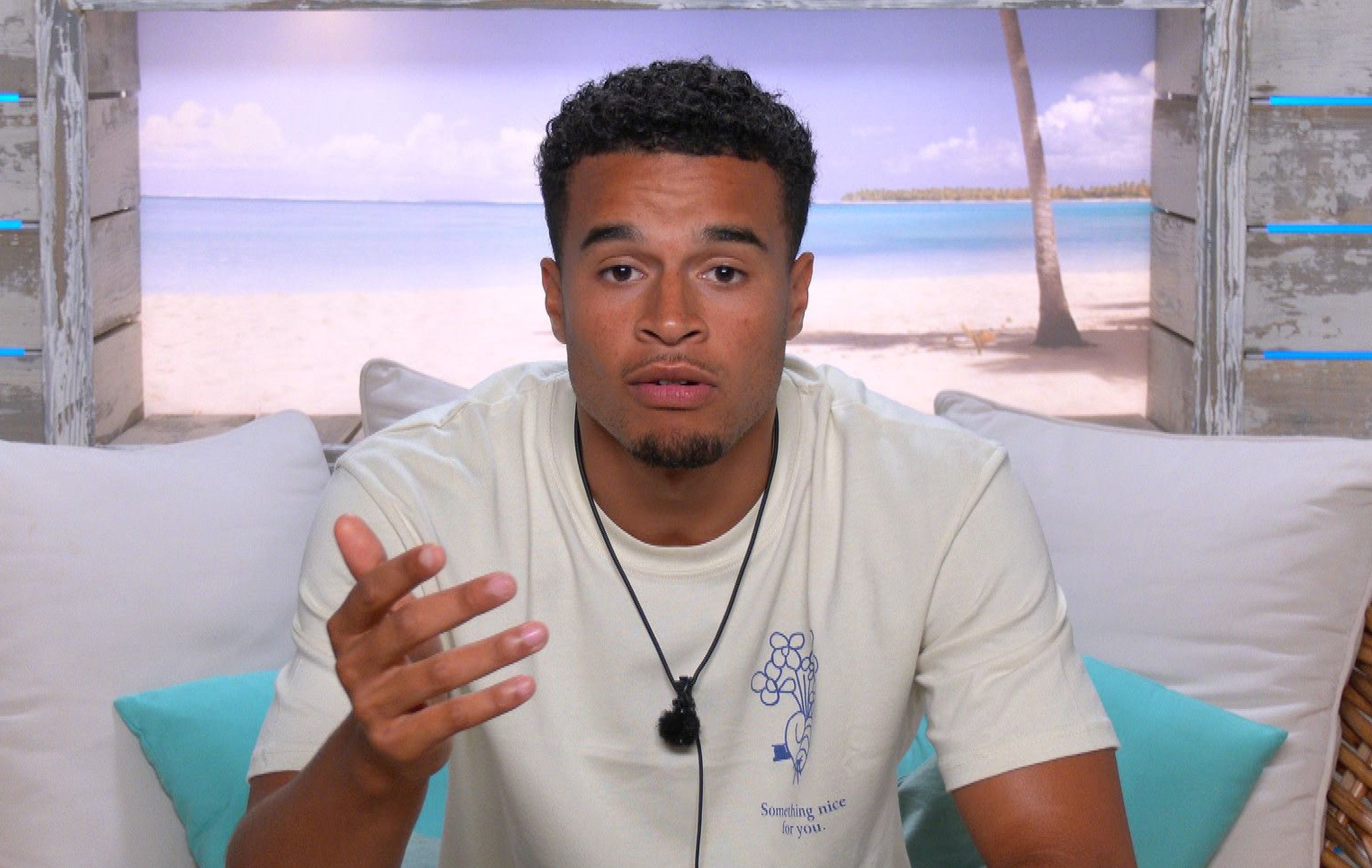 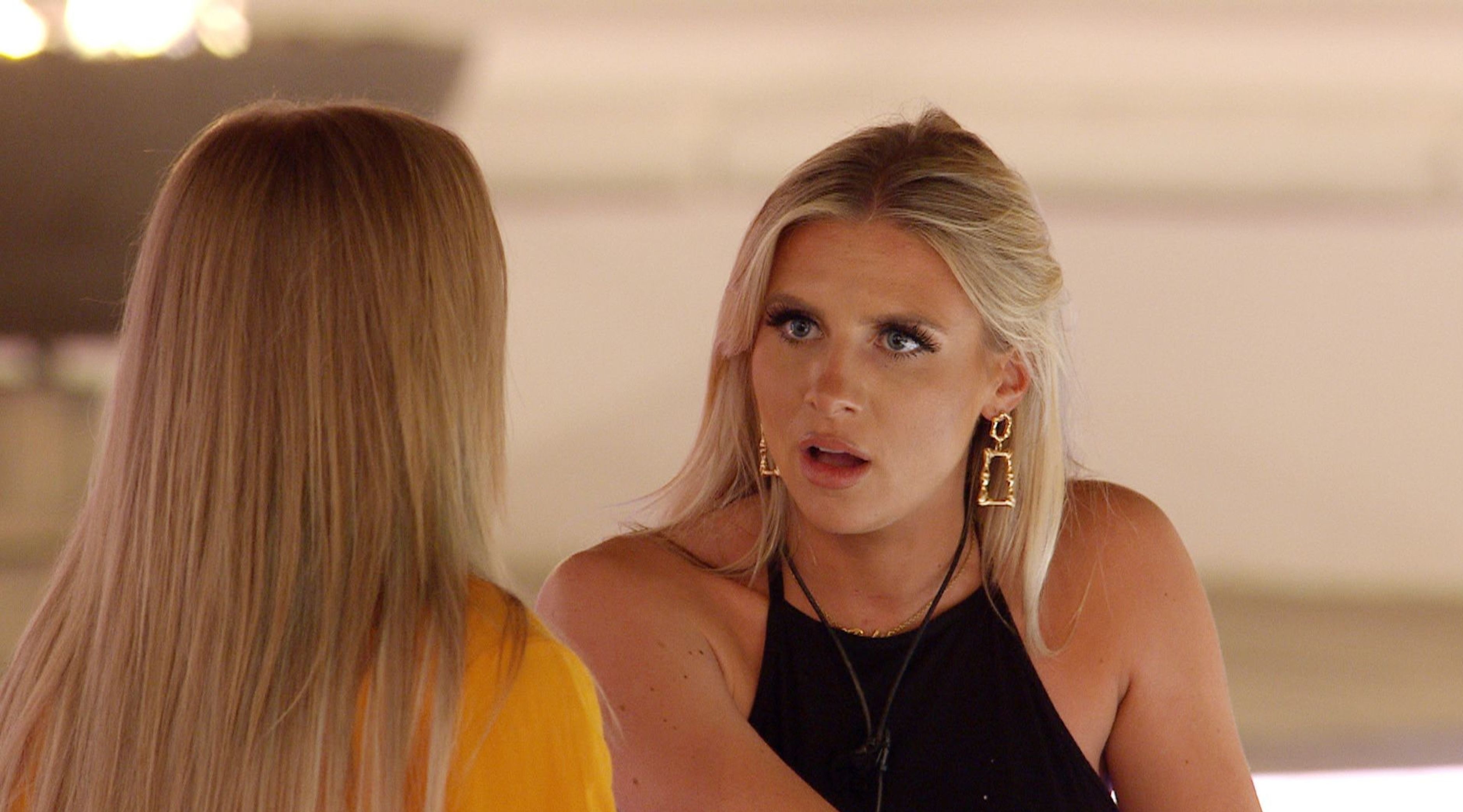