The Love Island star admits she’s not particularly happy with Jordan Hames when the islanders take part in a game on tonight’s episode.

The islanders are tested about how well they know their other half in this evening’s couples challenge.”

And it seems like there’s one detail Anna Vakili would rather not know about Jordan, 24.

During the challenge, the couples write down answers to a number of questions on their chalkboards.

Each correct answer is worth a point, and whoever receives the most points will be declared the winning couple.

The boys are up first and have to match their answer to their girl’s and then the girls take a turn.

One question that has all the Islanders talking is ‘How many girls has your boy slept with?’

It seems Anna, 29, and Jordan have already had this conversation. 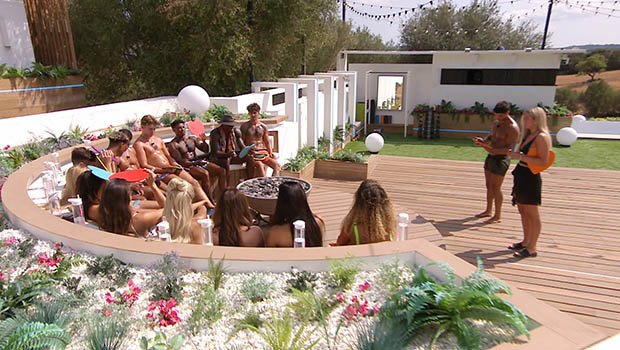 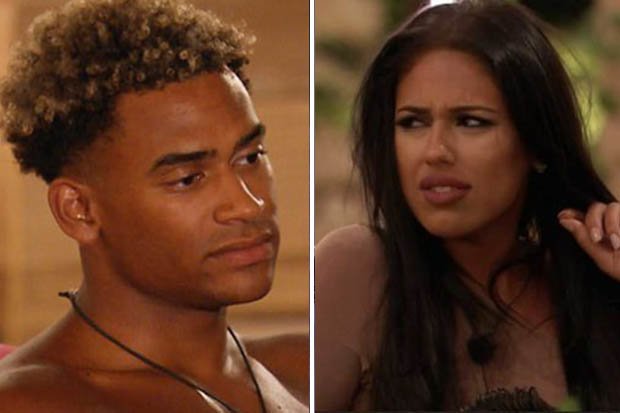 Revealing her answer, Anna exclaims: “I’m not very happy about this but it’s somewhere above 100.”

The awkward moment comes after ITV2 viewers were left speculating about whether Anna and Jordan did the deed in the Hideaway recently.

As they came out of the private room in the morning, Anna told Jordan: “Okay, we haven’t had sex but I can’t tell you the rest. Okay, you just say that, that’s what I’m gonna say.”

“Shall I just say we done bits?” Jordan probed, but Anna told him no. 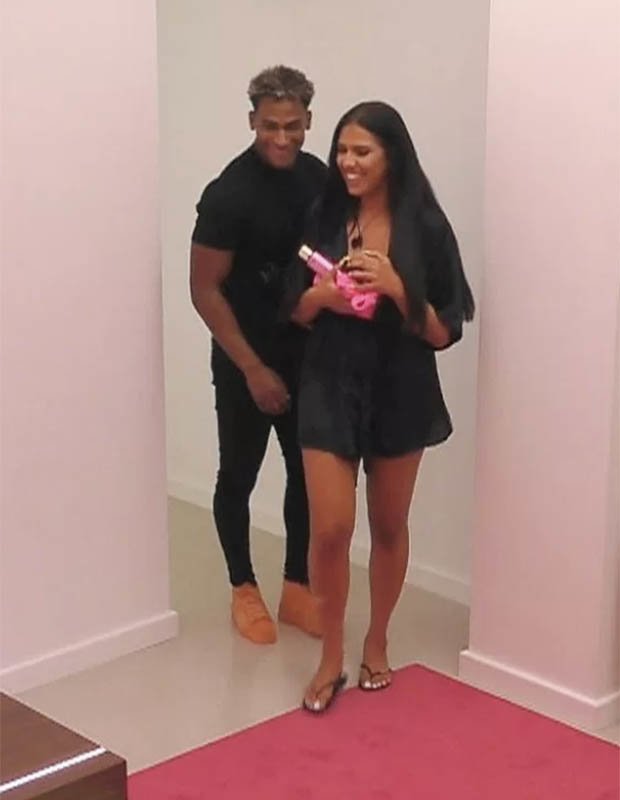 One fan exclaimed at the time: “P**s off Anna you didn’t have sex, we all know you did.”

While another added: “Anna trying to pretend her and Jordan didn’t have sex.”

A third chimed in: “Anna and Jordan making full use of the sex cupboard on their first night in the Hideaway? Brilliant.”

Love Island airs weeknights and Sundays on ITV2 at 9pm.