LOVE Island’s Abi Rawlings has confirmed she’s back with her ex-boyfriend just two weeks after the series ended.

The tattooed beauty sadly wasn’t able to find love while in the ITV villa, hedging her bets on Toby Aromolaran before Casa Amor, only for him to return with someone else. 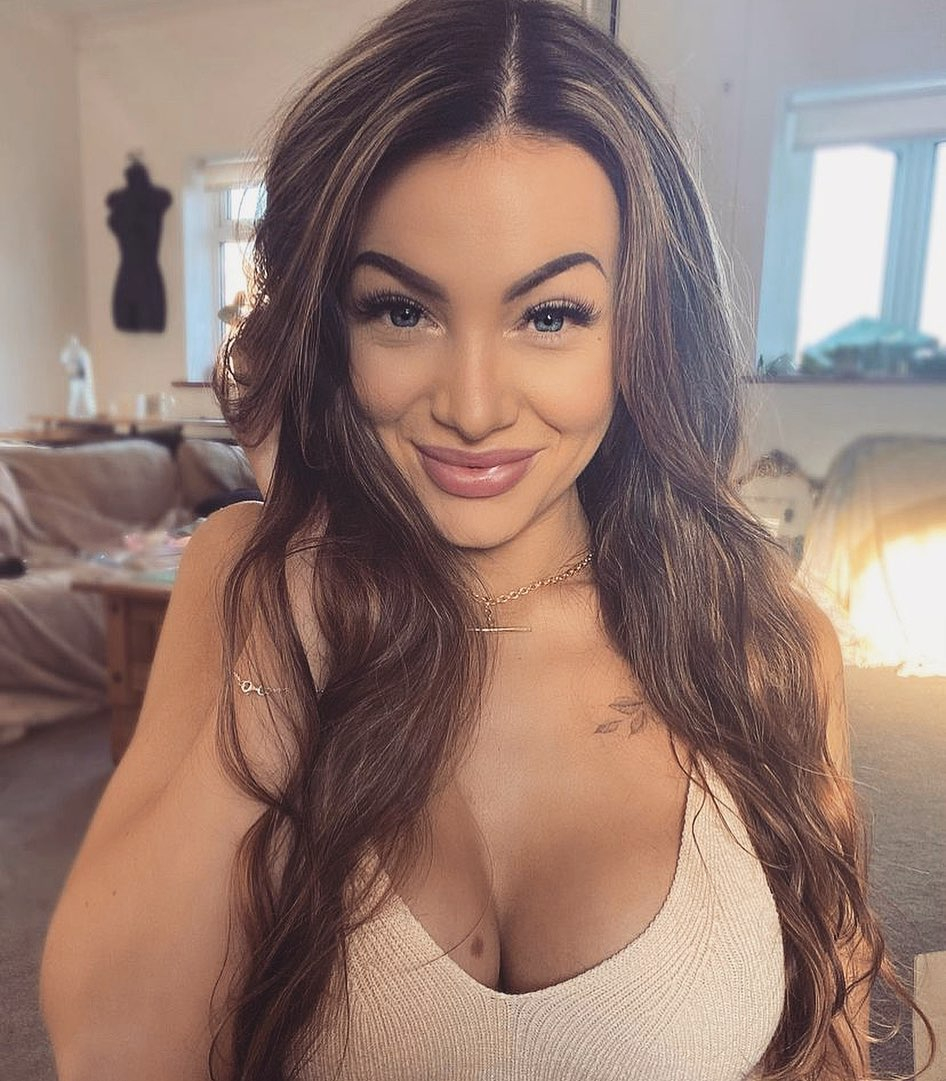 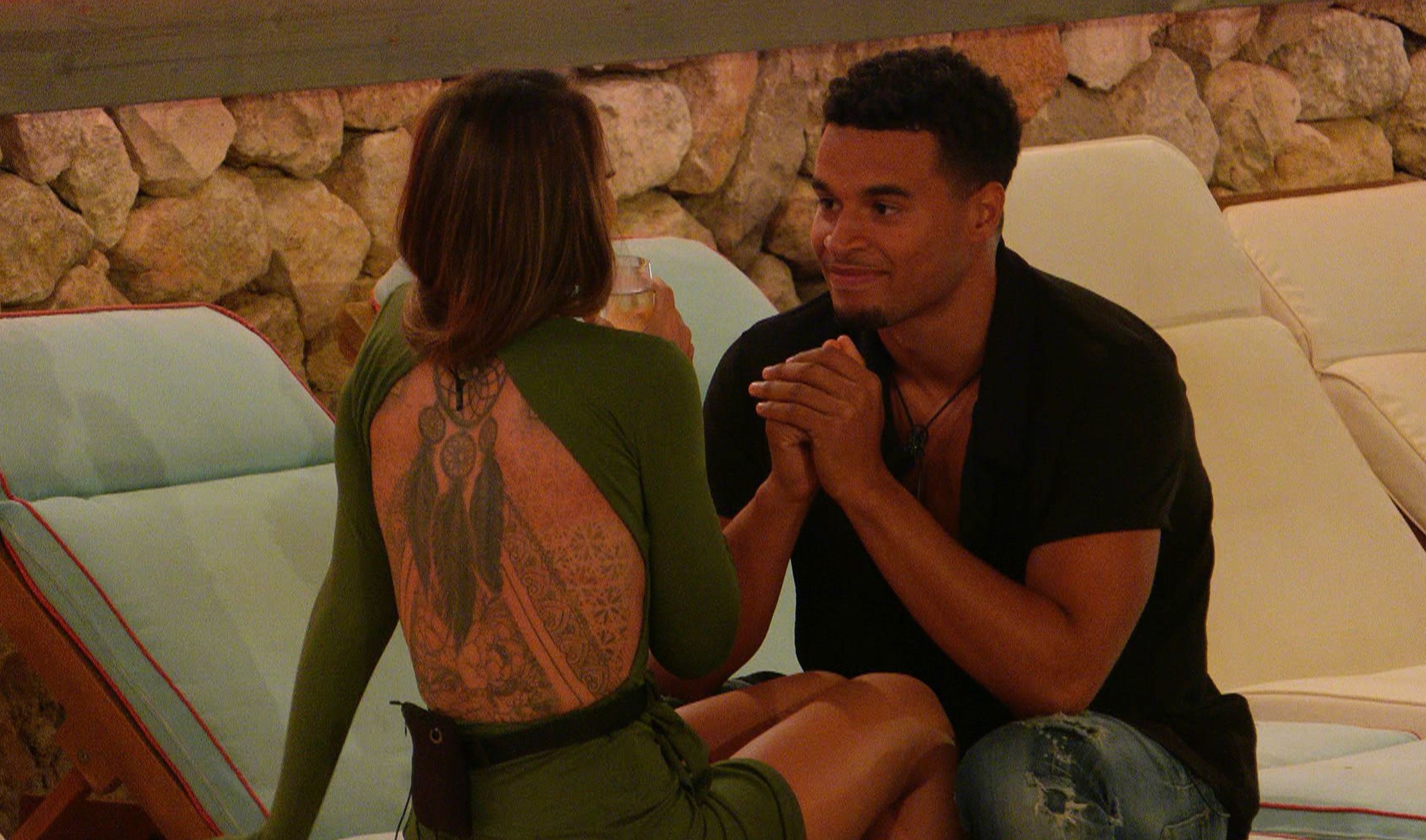 She later coupled up with Dale Mehmet, but viewers voted them off the island.

Now, it seems absence has made the heart grow fonder for Abi, and she’s confirmed she’s rekindled her romance with a lost love.

Speaking to FUBAR Radio, Abi told Bobby Norris and Stephen Leng that she was ‘dating someone’ before admitting that he was an ex-boyfriend.

“He was actually the first person I messaged once I got my phone back,” she told the pair, confessing that she had been thinking of him while trying to crack on in the villa.

And it seems that she’s now totally smitten, adding: “I didn’t find love in the villa but it’s fine, it was waiting back home for me.”

While things may not have worked out with Dale, the pair remain good friends, and she even tattooed him once landing back in the UK.

The Bournemouth tattoo artist inked a huge butterfly on the Glasgow star’s neck, with Dale showing off her skills on his Instagram shortly afterwards.

Love Island is available on catch-up on ITV2.