Brad McClelland left his fans stunned and swooning over him as he debuted his new look. 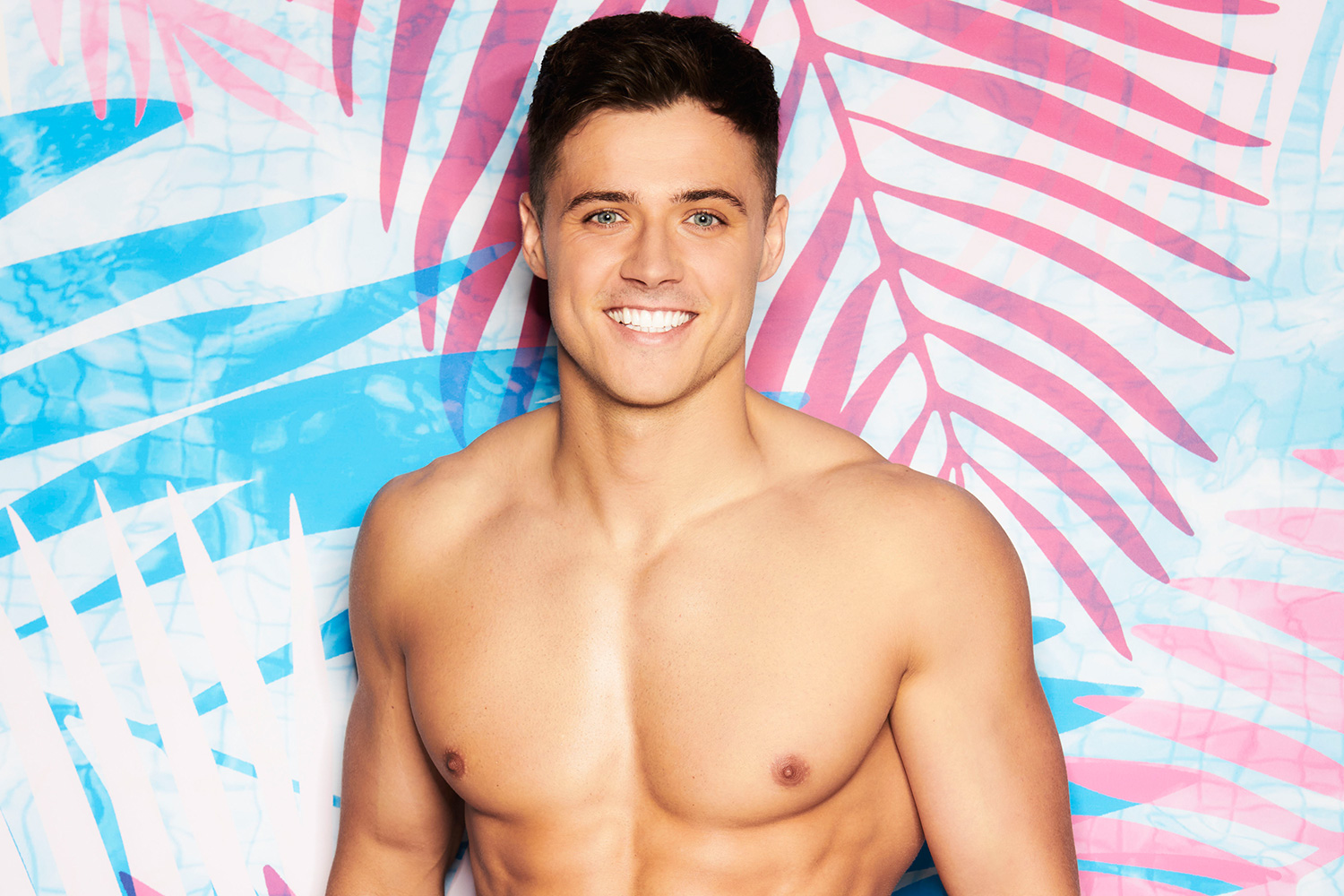 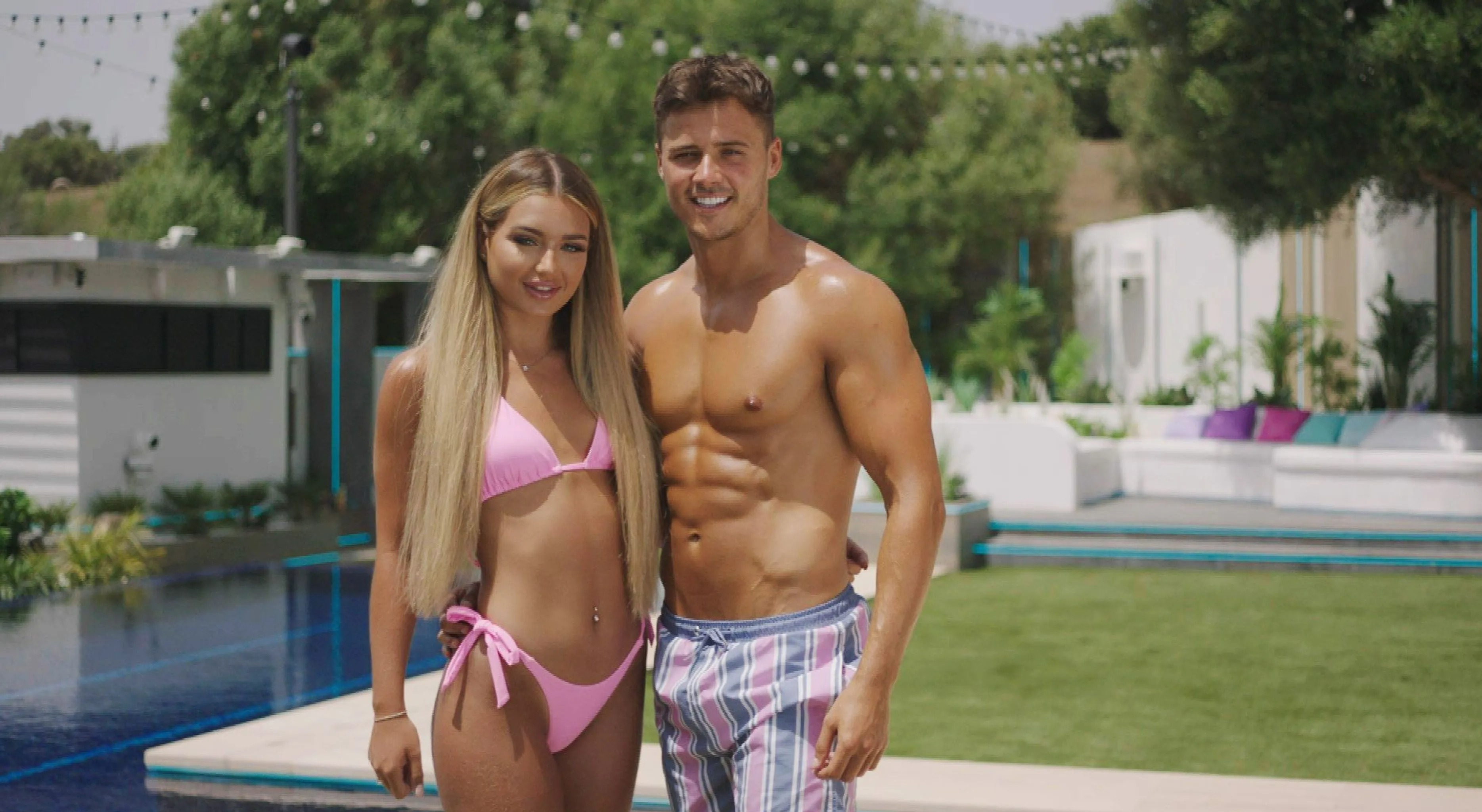 The 27-year-old appeared on the seventh series of smash hit show Love Island on ITV2.

Brad left the show after volunteering to leave the villa so Lucinda Strafford could stay.

The pair were seen hanging out once she also left Love Island, but their romance failed to get off the ground.

And now the reality hunk has wowed his fans with his latest transformation. 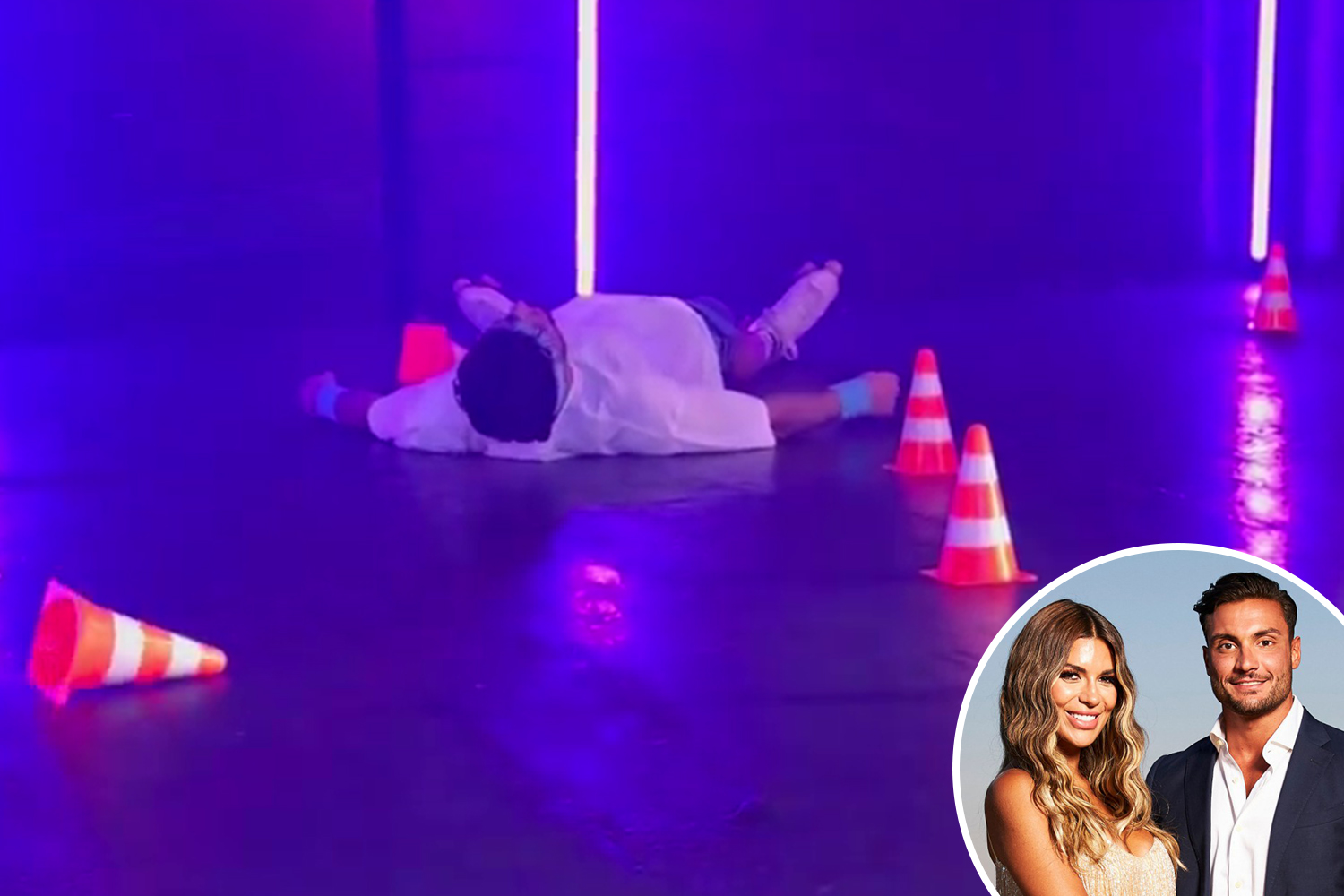 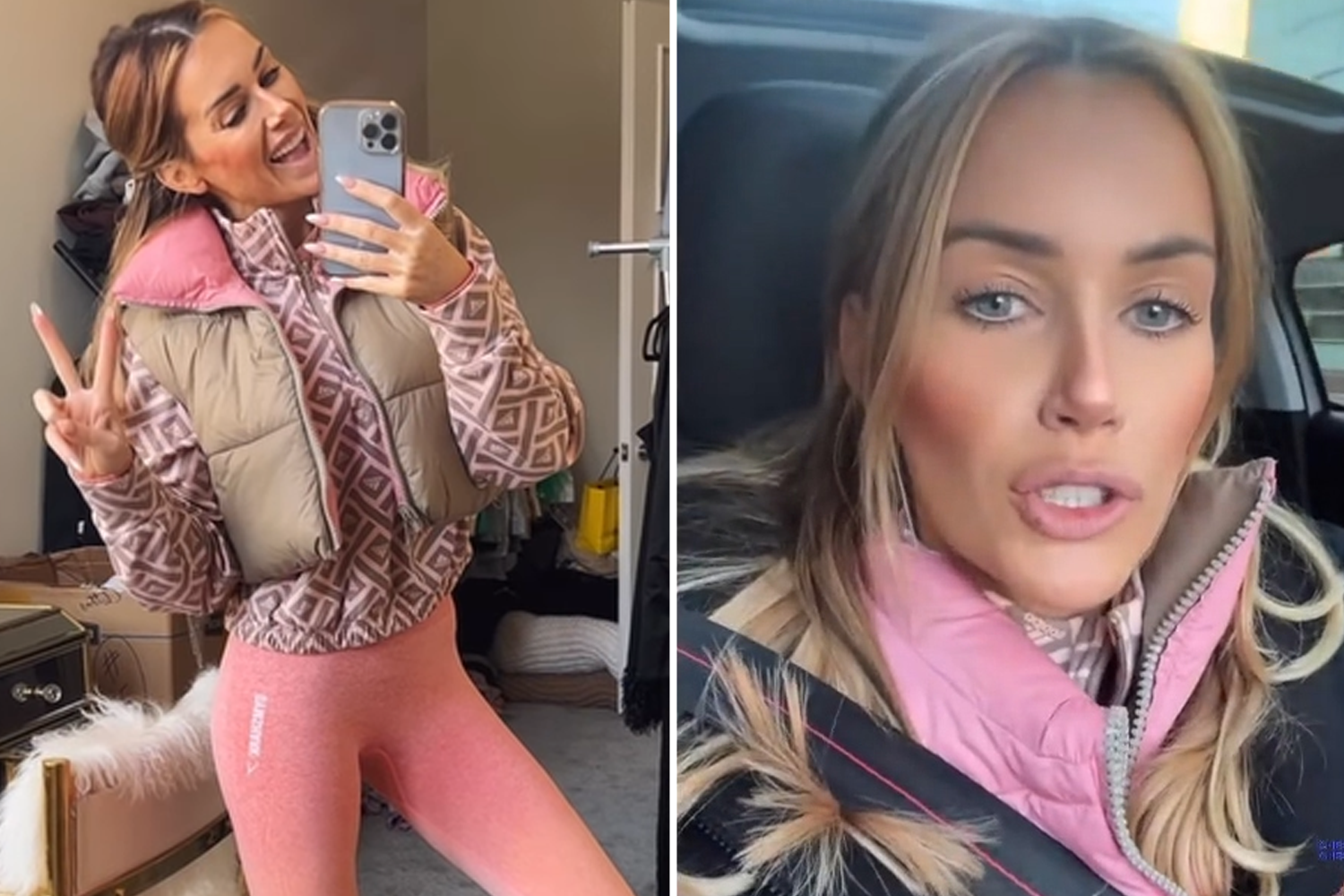 Laura Anderson apologises after putting on eye-popping display in gym

Instead of his usual trimmed cutback look he's let his locks grow as he showed off his fringe.

It comes as the star is currently holidaying in Indonesia.

Along with the photo, he wrote: "It doesn’t matter where I go, I always head to see the waterfalls, it’s a must!" 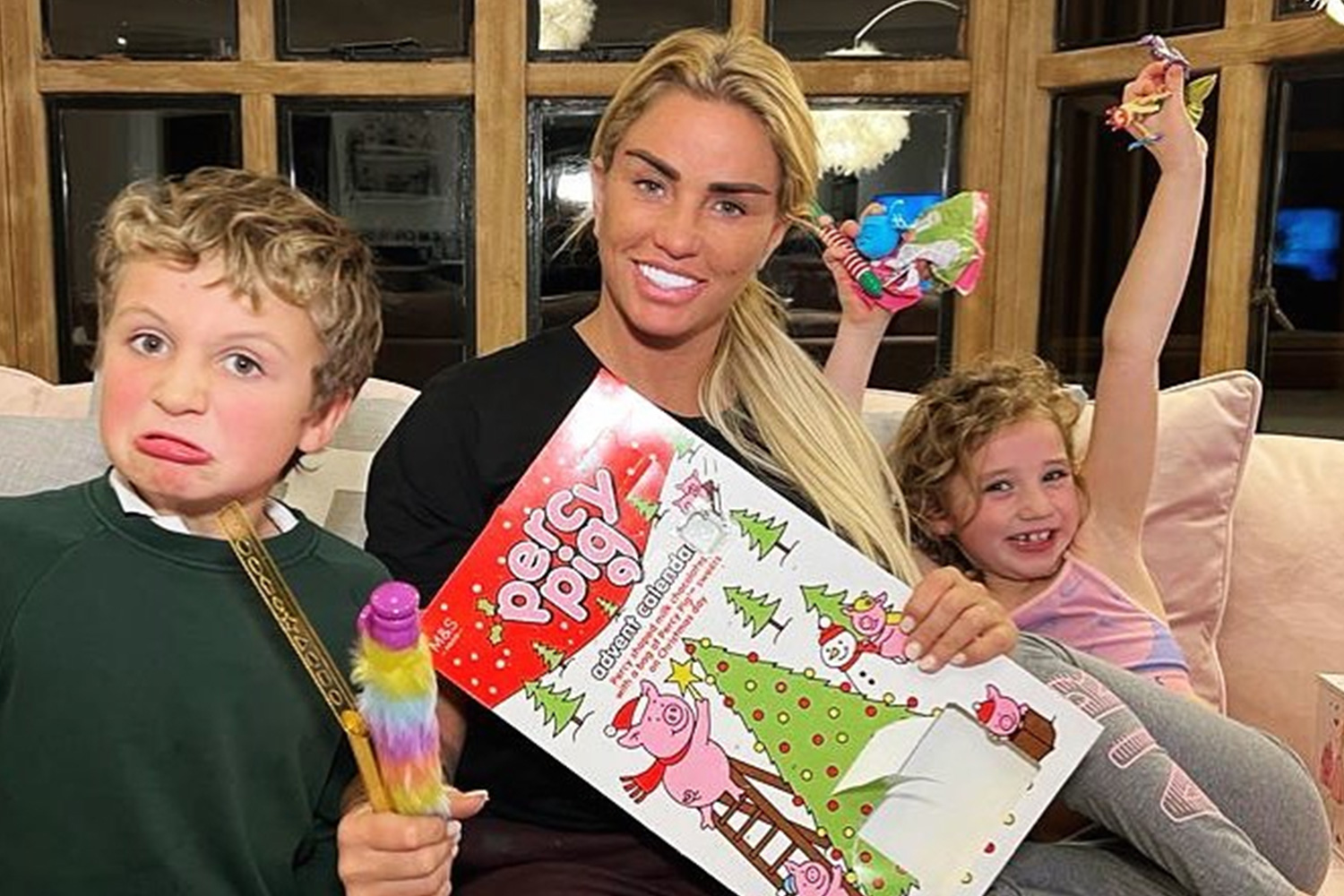 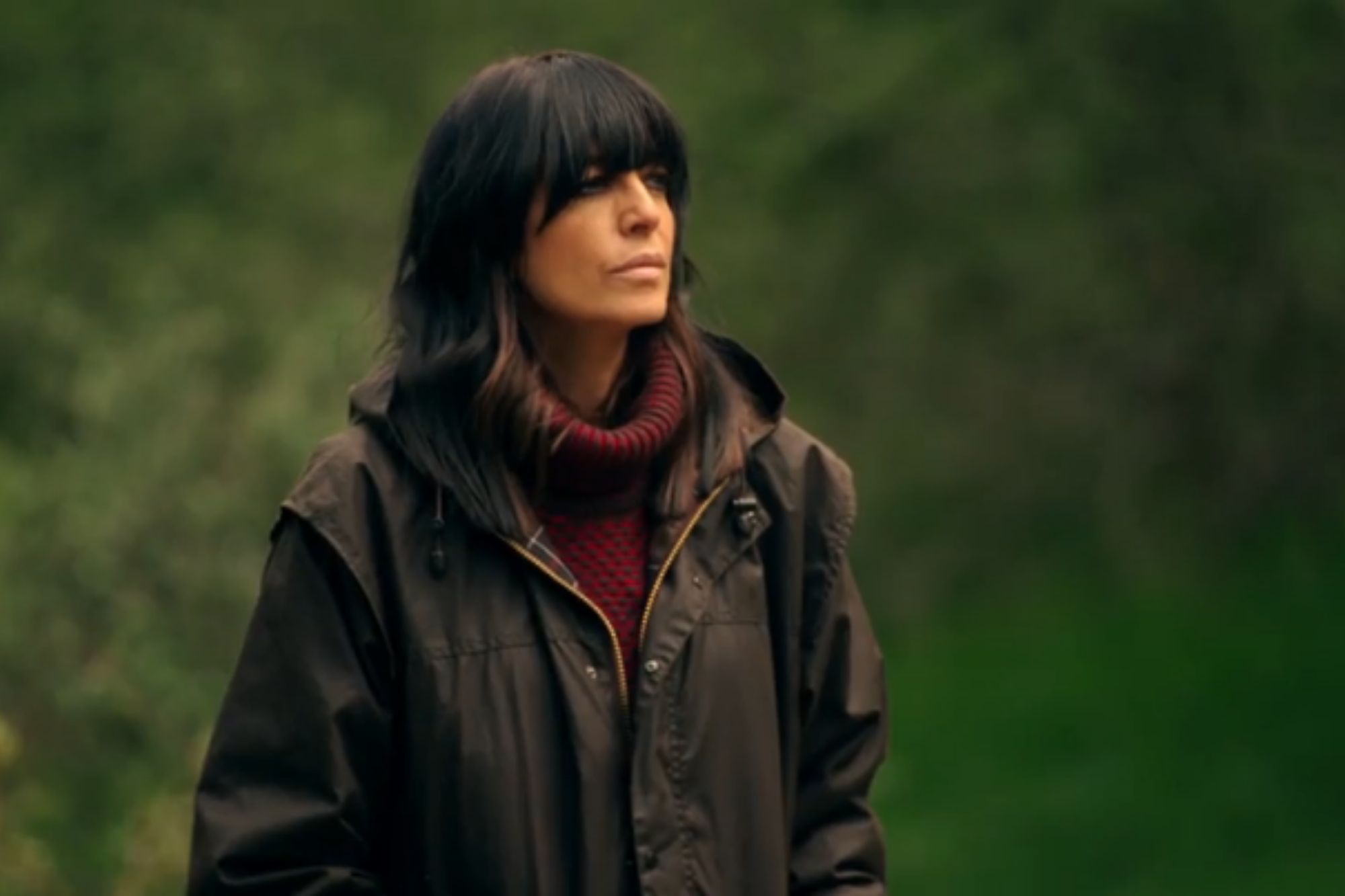 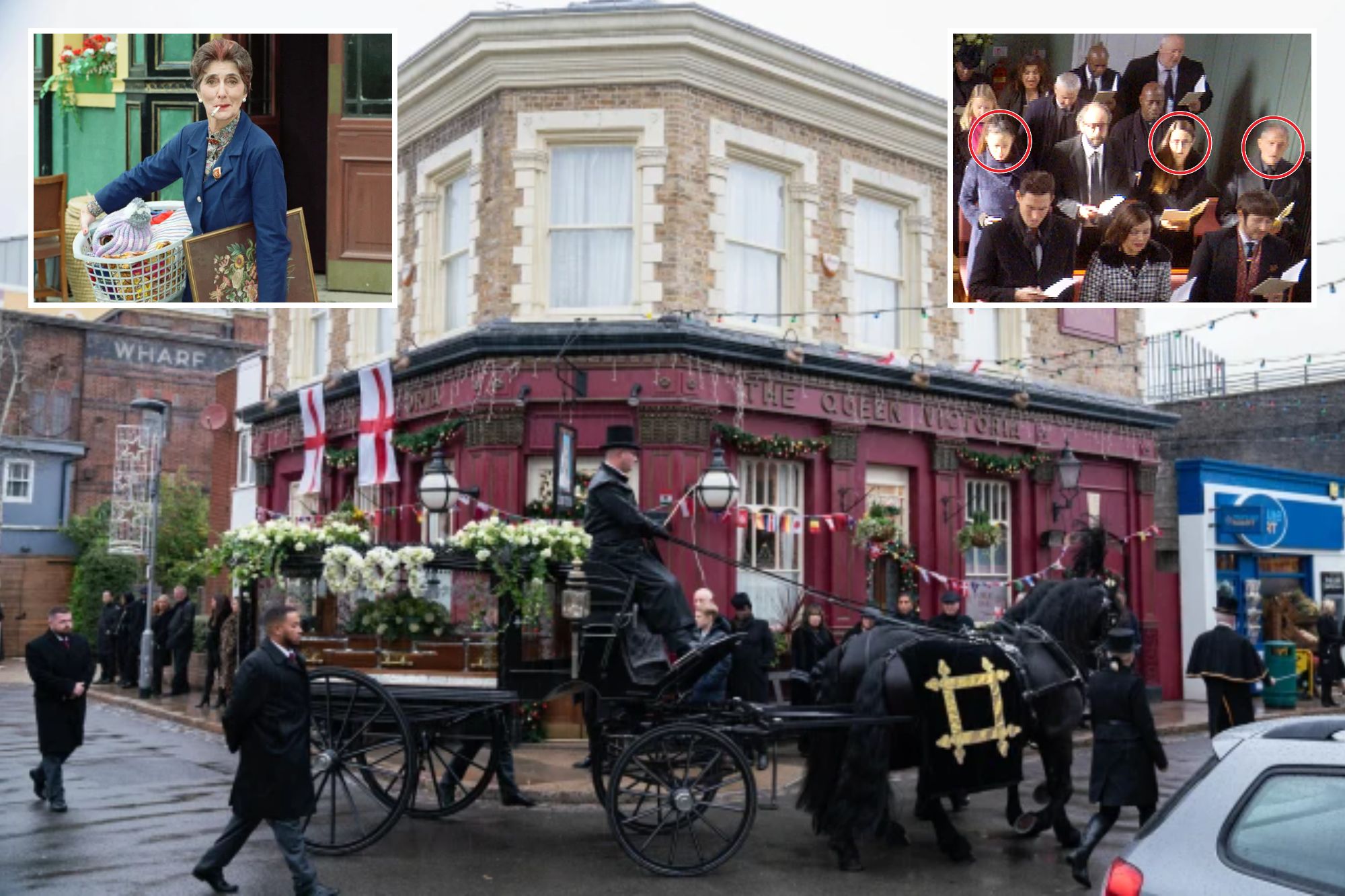 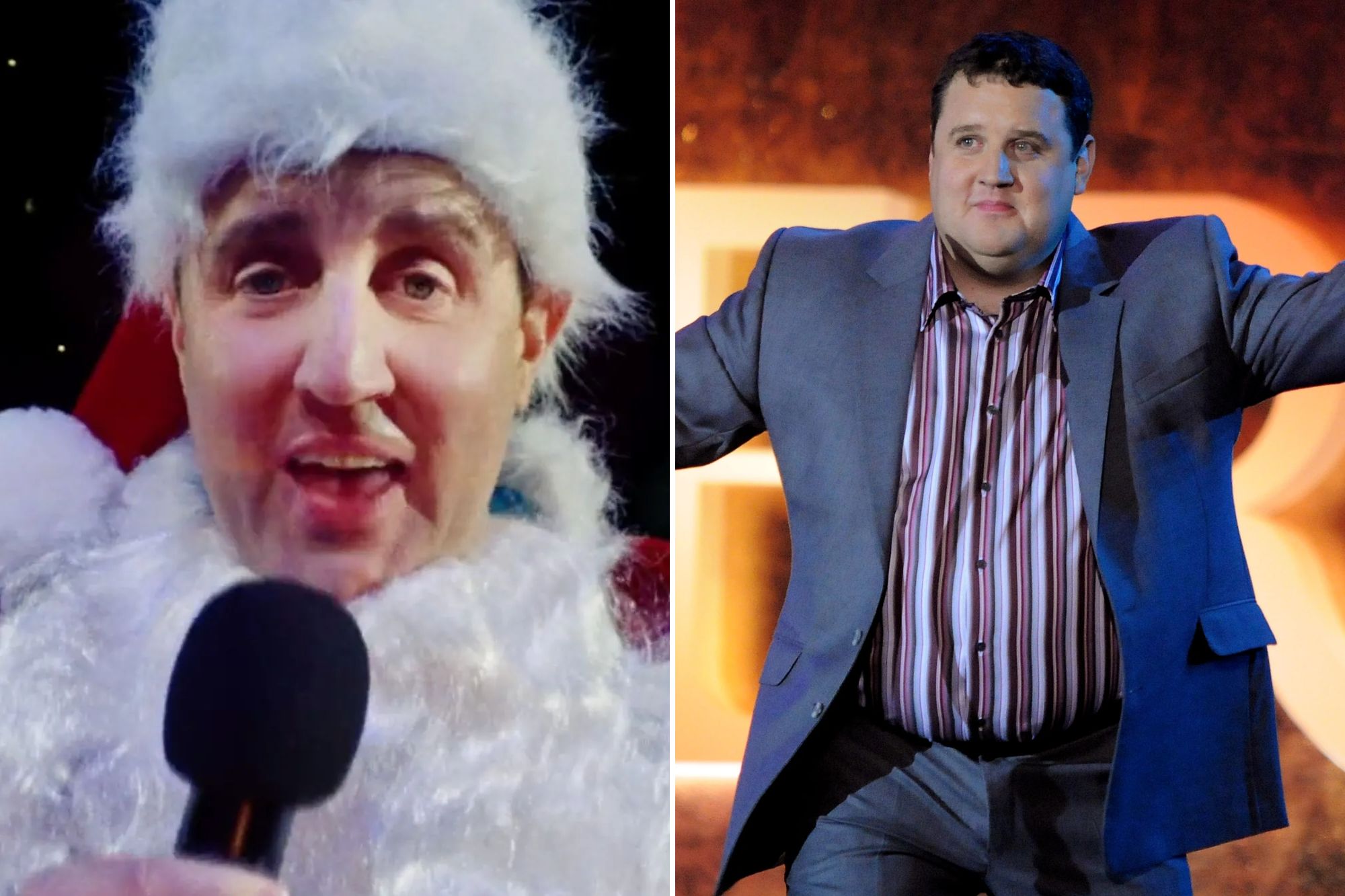 Commenting under the post, his followers rushed to compliment on the new look.

"So beautiful hope you are doing well," said one fan.

Another posted: "Oh Bradley you are so pretty."

"Loving your look and the waterfall," added a third.

While a fourth said: "What's going on you look like a different guy, mate."

Brad had shocked fans after he left Love Island when he slammed former presenter Laura Whitmore for asking a "stupid question".

Brad said: "The reason I answered the way I did, is because every single interview I did upon leaving asked me 'how did seeing Lucinda with Aaron make you feel?'"

He continued to OK! magazine: "I'm sick of answering that question, I'm sure the public are sick of hearing us answer that question, so I thought 'd'ya know what? Screw this, I'll come up with a daft answer!'"

The reality star went on to add: "Ask a stupid question, get a stupid answer!" 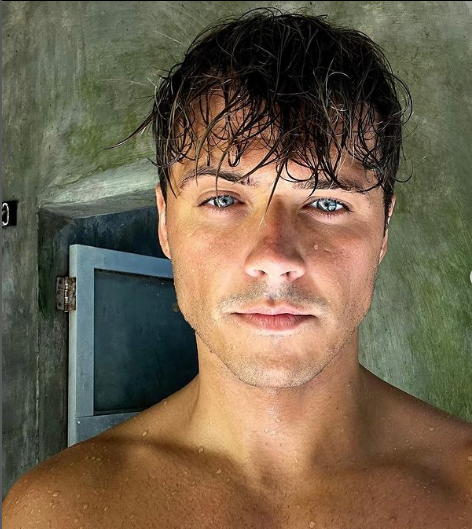