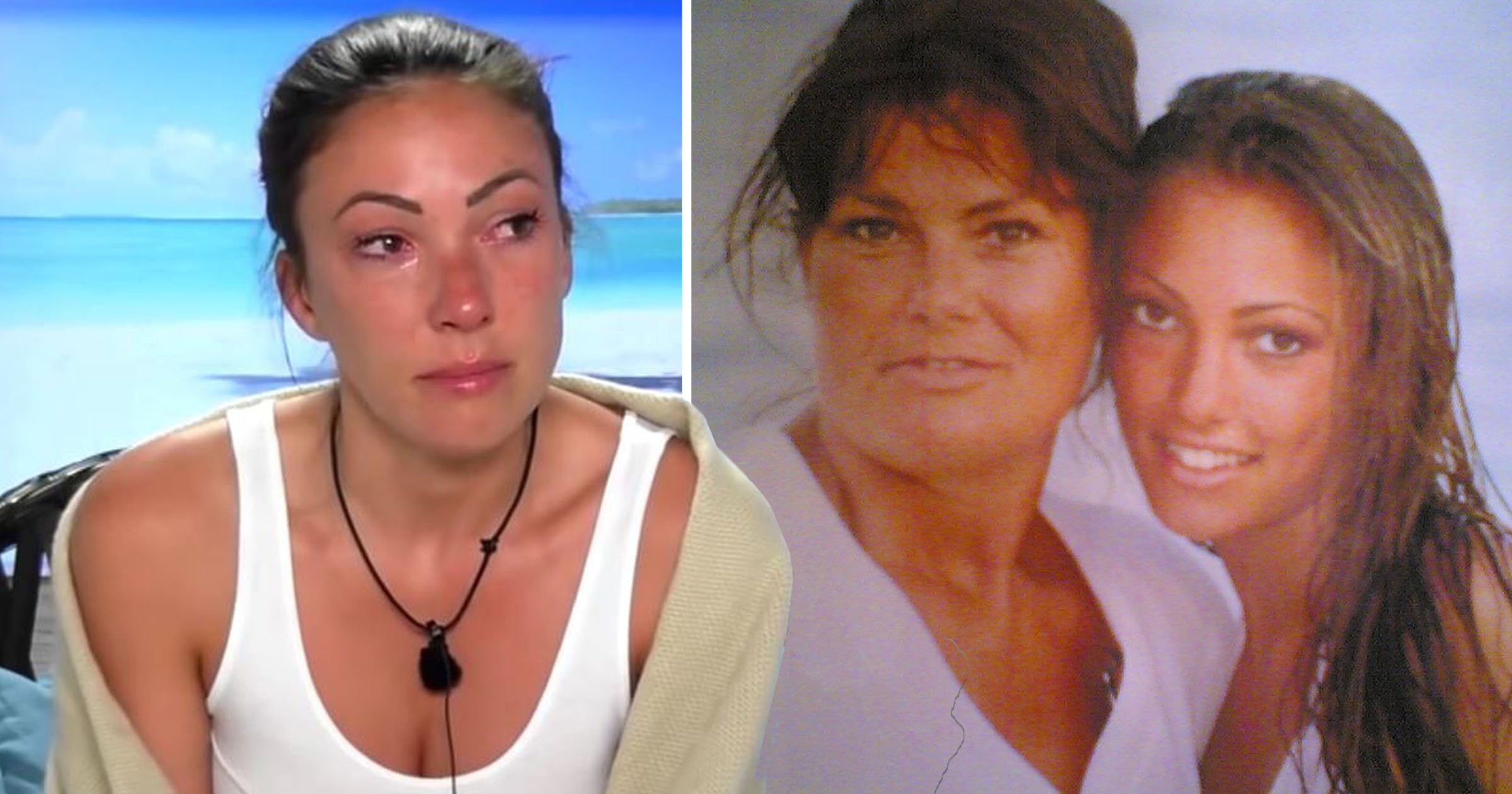 The mums of the late Love Island stars Sophie Gradon and Mike Thalassitis have urged the show’s upcoming contestants to pull out.

The new series of the ITV2 dating show launches Monday 28 June, with two islanders rumoured to be on the line-up already revealed.

Sophie, from season two, and Mike, from season three, both took their lives after making appearances on the show. Then, in February 2020, host Caroline Flack died by suicide aged 40.

Sophie’s mum Deborah said her daughter was ‘never the same’ after going on the series in 2016.

‘They’re on our screens every night for six weeks and people feel like they really know them – but Sophie was never the same after going on it,’ she said.

‘They don’t understand just how much the overnight fame and the trolling can affect them. They should walk away before it’s too late.’

Meanwhile, Mike’s mum Shirley told the Mirror that you ‘can’t predict how the show is going to affect people’ as she acknowledged Love Island’s new duty of care protocols.

Under the new measures, ITV has now confirmed that they will offer comprehensive psychological support and training for all Islanders on the impacts of social media and handling potential negativity.

Commenting on the protocols, Deborah said: ‘No matter what training they get, nothing can prepare those kids for what they are letting themselves in for on social media.’

She added to the publication: ‘I won’t be happy until the show is off air.’