After the Liverpudlian firefighter decided to choose Joanna over Amber, sparks soon flew in the villa.

Amber made a cutting remark about the 22-year-old, calling her a “dead ting”.

She further commented on Joanna’s looks, stating: “If she was really pretty I’d be worse, but I can generally see I’m better than her in every sense of the word.”

On tonight’s episode, the pair went for a spot of afternoon tea to iron our their differences.

Joanna said: “I don’t want there to be tension in the villa. I know that we’re not going to be the best of friends. This is the perfect opportunity to have it out and then we’ll squash it and be on good-ish terms in the villa.”

Amber replied: “It was a pretty s**t situation for me to walk in front of everybody by myself. To stand there and look at Michael coupled up with you. That wasn’t nice. It hurt my feelings a lot.”

However, Joanna pointed out the “dead ting” comment was unnecessary. 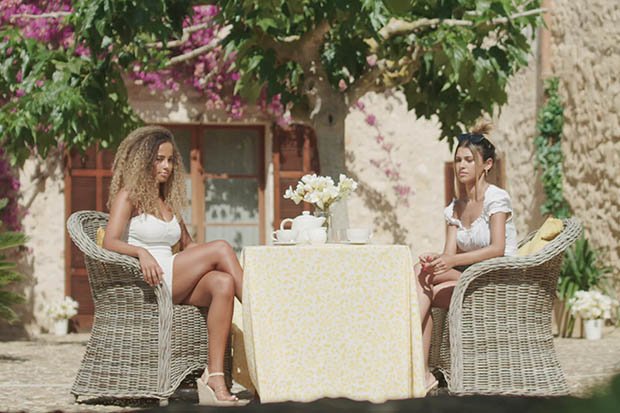 Amber quipped: “The phrase means different things – I didn’t comment on your looks.”

However, fans were quick to call her out after she judged Joanna’s attractiveness minutes after coupling with former beau Michael.

One wrote: “Amber is straight up lying like we didn’t hear her commenting on Joanna’s looks.” 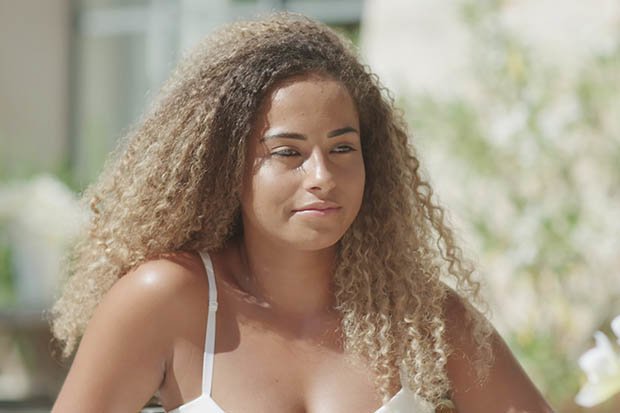 “Is Amber forgetting that she did comment on Joanna’s looks?”

“Is Amber forgetting that she did comment on Joanna’s looks?,” another explained.

A third agreed: “You did though Amber, you said you’re better looking than her and she is nothing on you? Or did you forget that part?”