LOVE Island fans have branded tonight's dumping a "fix" as Islanders decide who is sent home – NOT the public vote.

This is not the first time that this has happened, with viewers complaining that at this rate it'll be the contestants who decide who wins this month's final. 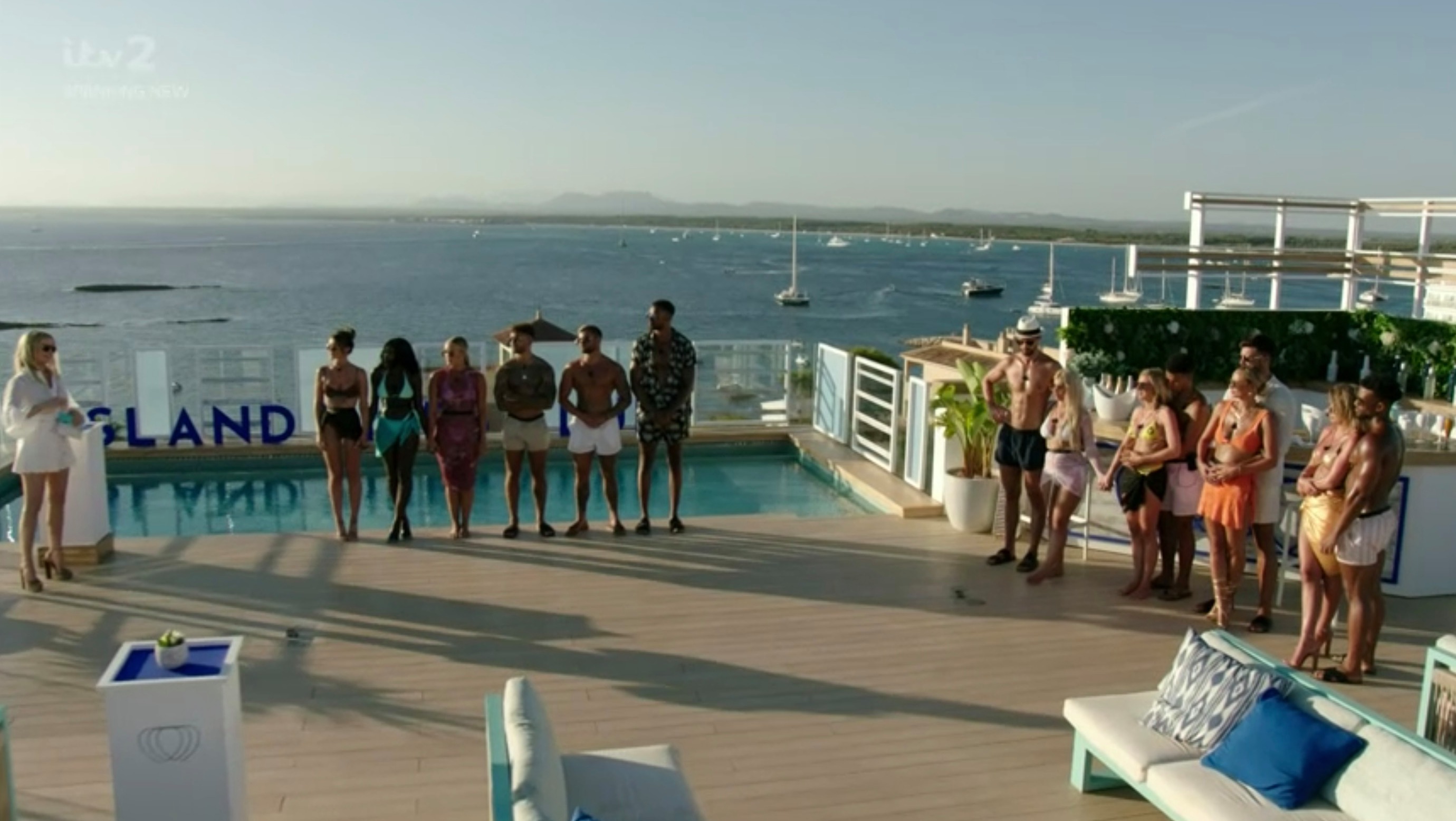 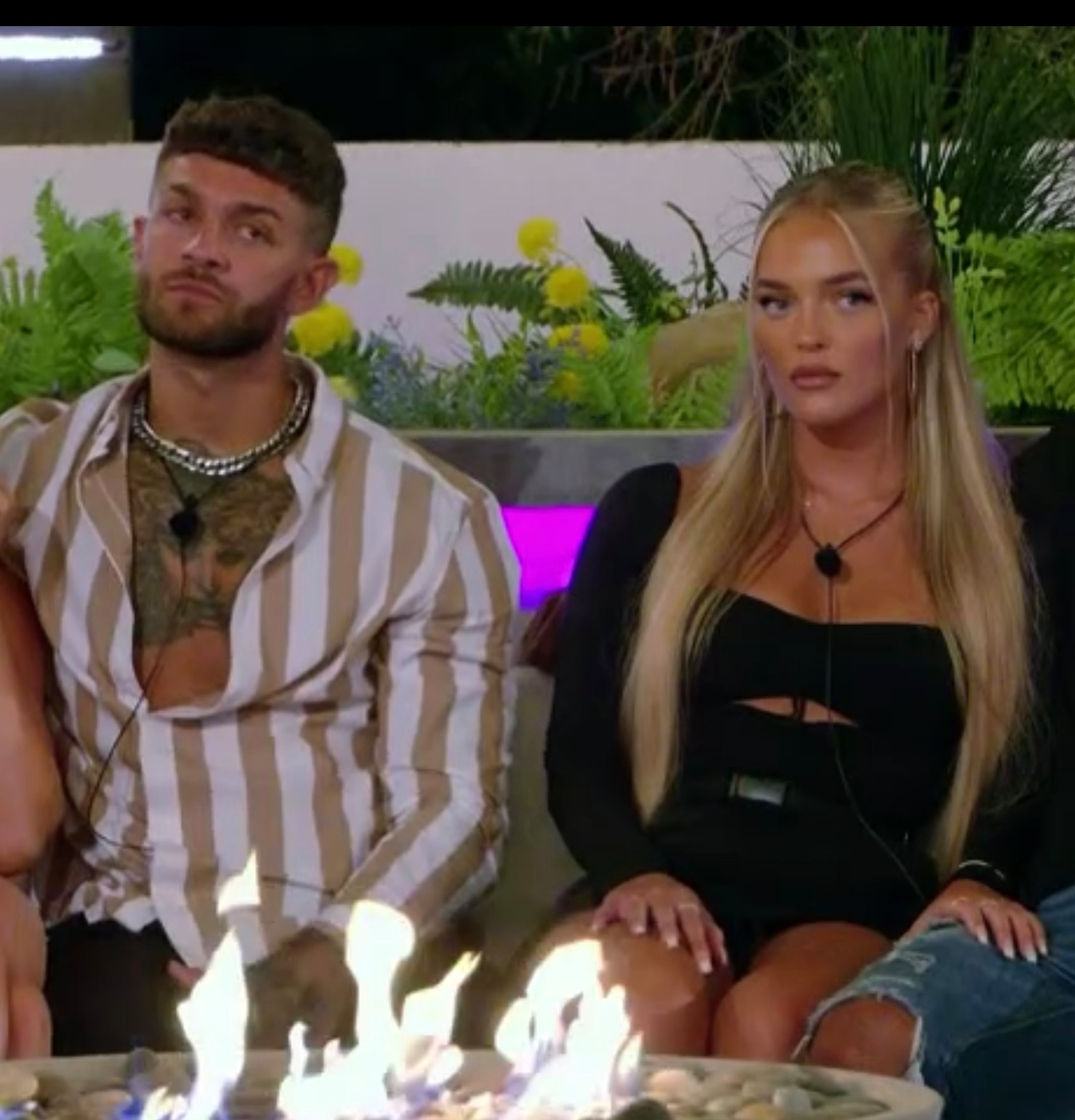 On Thursday night, those watching at home were invited to vote for their favourite male and female Islander – with those at the bottom at risk of being dumped.

But a whopping SIX contestants ended up in the bottom, with the final decision of which two go being given to their co-stars.

The Islanders will have to choose one boy and one girl to go from Dale, Tyler, Jake, Kaz, Mary, and Abigail – and viewers reckon producers gave the power away from the public vote in a bid to "fix" the exit.

Taking to Twitter, one fan fumed: "Such a fix !! Producers don’t want to lose Jake or Kaz … don’t do a public vote if you aren’t going to follow through with what the public want."

Another added: "Nah this show is a fix, why do the fellow Islanders get to pick? That’s not why we vote?"

A third echoed: "Why are we even voting at this point? The Islanders are the ones with the final say which makes our votes useless."

One more shared: "At this point Islanders will be choosing the winners of the competition."

Ex Islanders felt the same way, with 2019 champ Amber Gill tweeting: "Why would they leave the decision to the islanders AGAIN makes it too obvious."

And 2020 winner Paige Turley asked: "Why allow the public to vote yet continually let the Islanders decide who stays?"

The last dumping saw FOUR Islanders get the chop out of the six at the bottom of a public vote, and once again it was the Islanders who had the final say.

And thanks to loyalties among the cast, fans reckon they can work out exactly who will go tonight – with newest arrivals Mary and Dale likely to get the boot as they aren't as close to their co-stars.

This isn't the only reason Love Island fans have accused this particular dumping of being a fix, with many picking up on the fact that the public vote opened on Thursday instead of its usual Friday – despite the results not airing until Sunday's show.

This means viewers had their say before watching Faye's explosive row with Teddy on Friday night – which saw disgusted fans complain to Ofcom in their droves.

It was also immediately after Kaz's love triangle with Tyler, with fans claiming that the producers wanted Kaz to be in the bottom six, and to save Faye from losing votes.