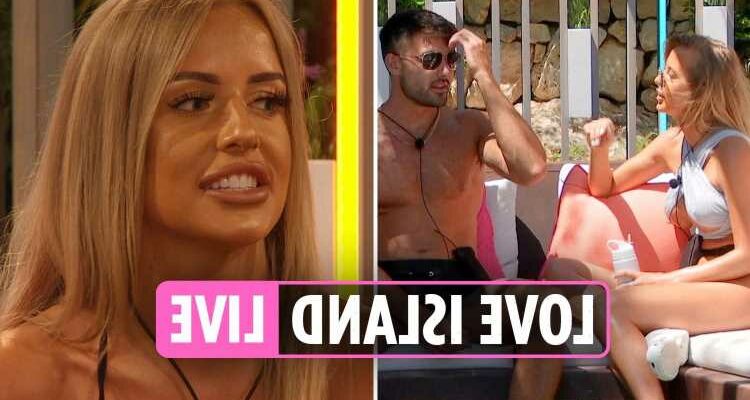 The estate agent, 26, and Geordie lad Brad McClelland, 26, certainly haven’t seen eye to eye since they coupled up on day one.

Tonight Faye is finally swept off her feet by bombshell Liam – who she admits to the girls that she wants to MARRY after their successful date.

Will the beauty decide to couple up with the Welsh hunk, if so, will Brad have marketing exec Chloe Burrows to fall back on?

However last night viewers were left gobsmacked when Jake confessed to PE teacher Hugo Hammond that he didn’t want to “fake” their relationship.