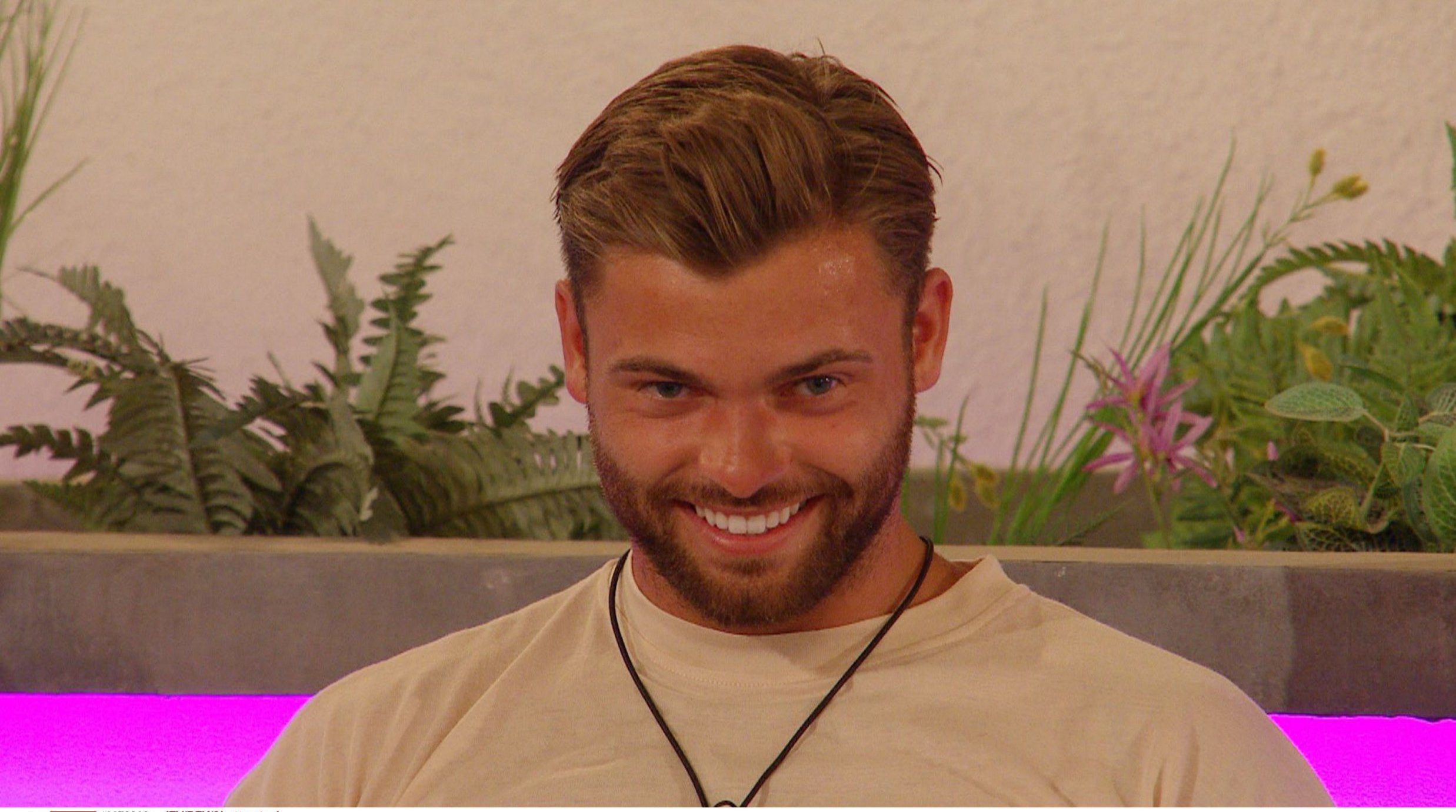 Love Island viewers and Liberty Poole were equally confused tonight when her boyfriend, Jake Cornish, bizarrely stopped her from sharing a celebratory moment with her best friend Kaz Kamwi.

During Thursday night’s episode, Kaz and partner Tyler Cruickshank decided to be exclusive with each other making for a fun-filled evening of celebrations for the villa.

As the other islanders piled on the happy couple, Jake and Lib awkwardly stood by the firepit far away from the group.

Liberty repeatedly said that she wanted to go over and celebrate with her villa bestie but Jake held her back as he believed Kaz would come over to them when she was finished.

Even Faye thought it was odd that the pair didn’t join the group and questioned why they were so far away.

Kaz eventually did make her way over and enjoyed a special moment with Lib, Jake and Tyler.

However, the moment kept playing on Lib’s mind as she later confided in Millie: ‘It was a bit icky. The person I fell for was Jake from Weston Super Mare that is a water engineer.

‘That situation just didn’t sit right with me.’

She later had a heart-to-heart with Jake and explained: ‘Tonight me wanting to run up and hug Kaz as soon as she come up the stairs was a natural reaction for me.’

Sharing his intentions, he replied: ‘I just thought it would be nice for you to have your own moment.’

Liberty also pointed out that Jake has been saying to her privately: ‘Remember we’re on a TV show,’ leading many to assume he’s playing a game.

Viewers were left scratching their heads over the awkward scenes, with one tweeting: ‘What just happened? Did Jake tell Libby not to move?’

Another said: ‘Bit controlling of Jake that! Odd thing to do to make a situation that was between two besties to beabout him.’

Shocked about tonight’s events, one other said: ‘I KNEW Jake wanted Liberty away so they’d get the camera just on them. Lib is now voicing what he’s been saying off camera “remember we’re on a tv show” he’s calculated and we’ve all seen it for a long time and she’s just outed him as a game player finally.’

In a teaser for Friday’s episode, Jake and Liberty are seen having another conversation about their relationship, in which he said that Millie Court and Mary Bedford are his ‘type’ but that he’s dedicated to Lib as his girlfriend.