At the Television Critics Association press tour earlier this week, the ABC programming chief was asked if Lost is likely to make a comeback. 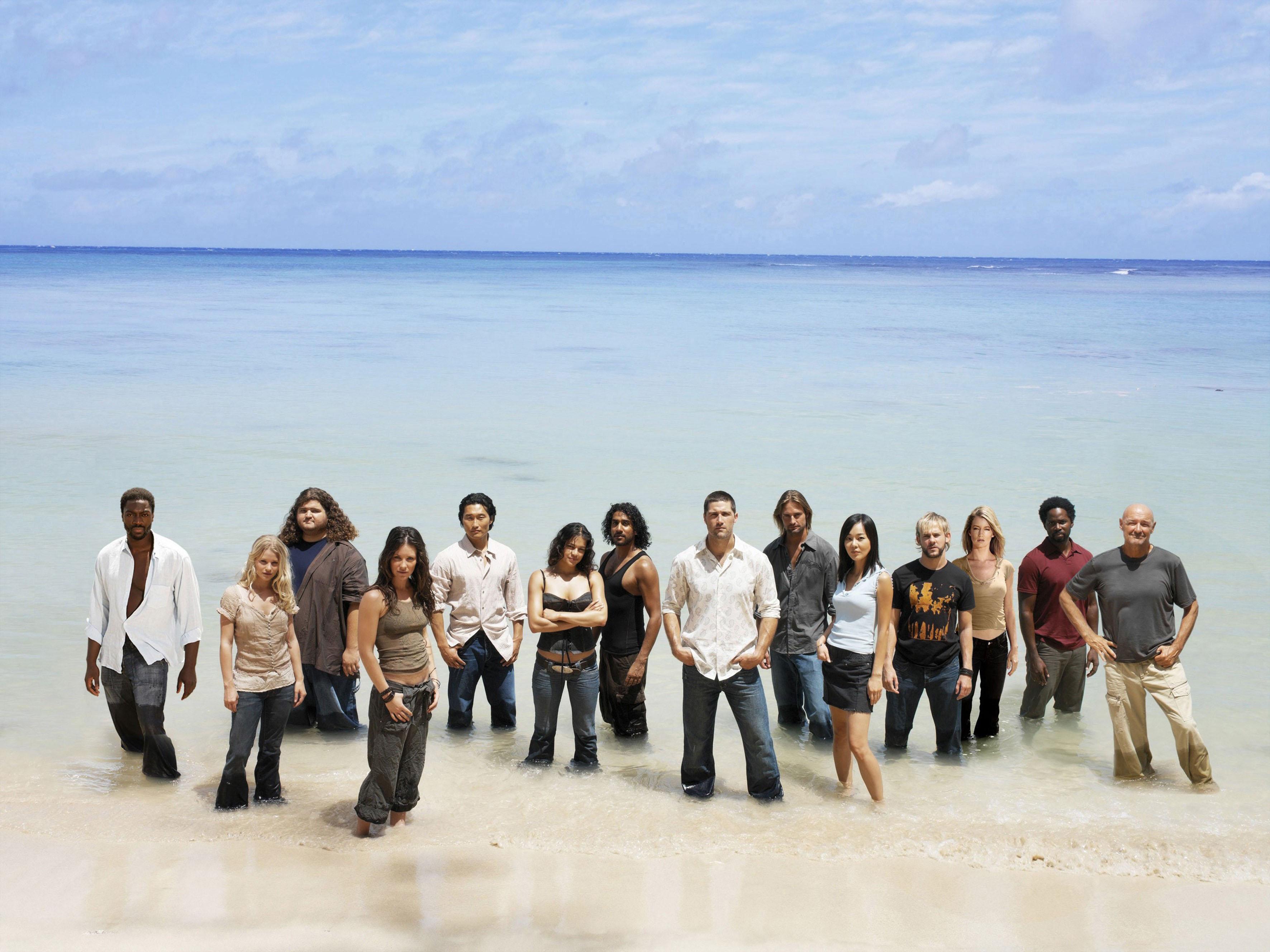 "That is a reboot I would be interested in seeing."

However, it was confirmed later in the event that a reboot is not yet in the works – and no official plans have been made.

The news will no doubt come as a blow to actress Evangeline Lilly, who played Kate Austen in the show, as she recently admitted that she didn't want Lost to be remade. 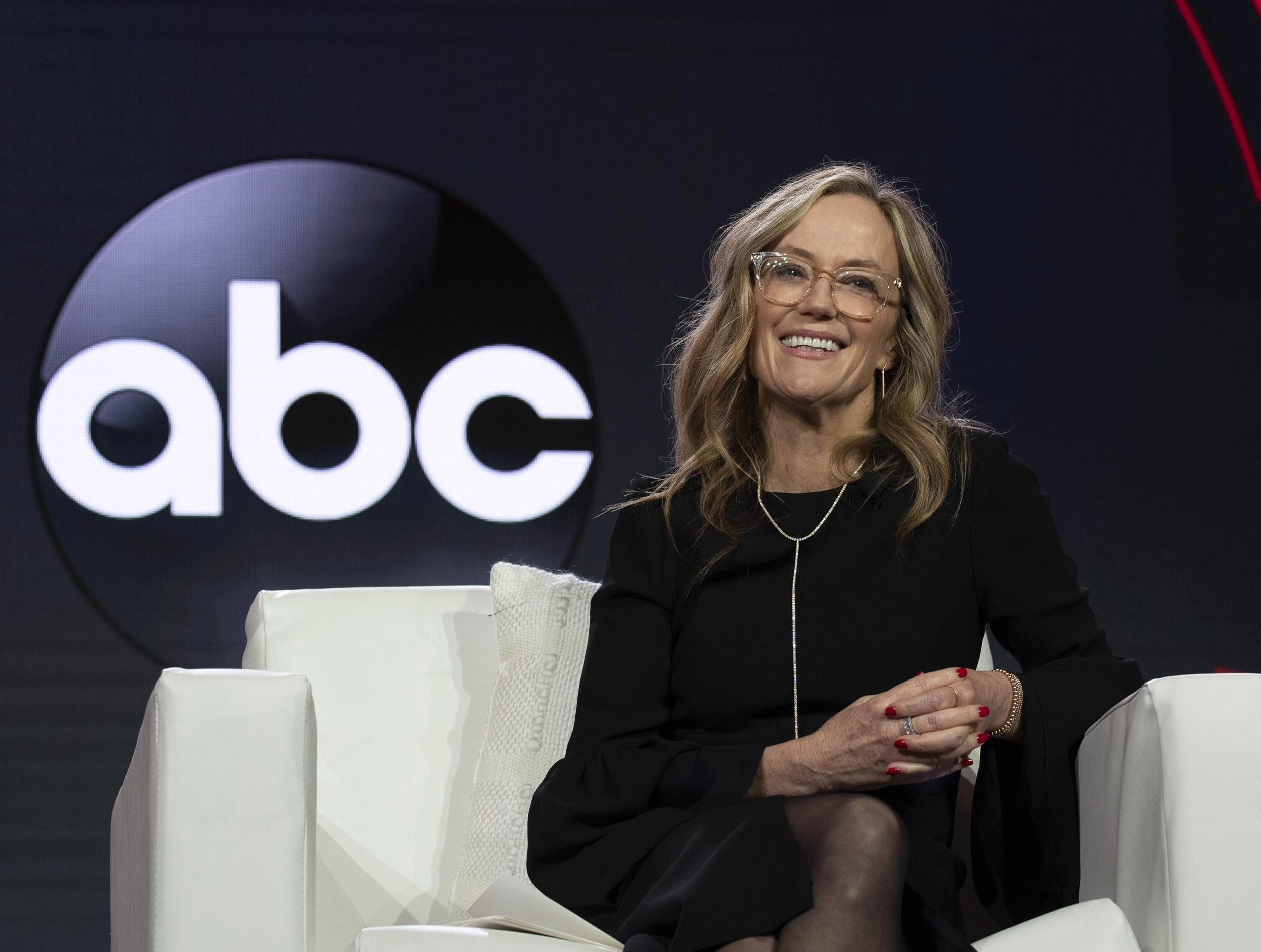 Speaking to Entertainment Weekly last year, the 39-year-old star explained: "There's a rumour every year that they are going to reboot Lost.

"The thing about reboots and remakes is that I don't like them in general, period.

"I feel like it's just tainting something that's precious."

Evangeline continued: "I've said I don't want to do things in the past and I've done them – you know, never say never – but sitting where I am today, my assumption is no." 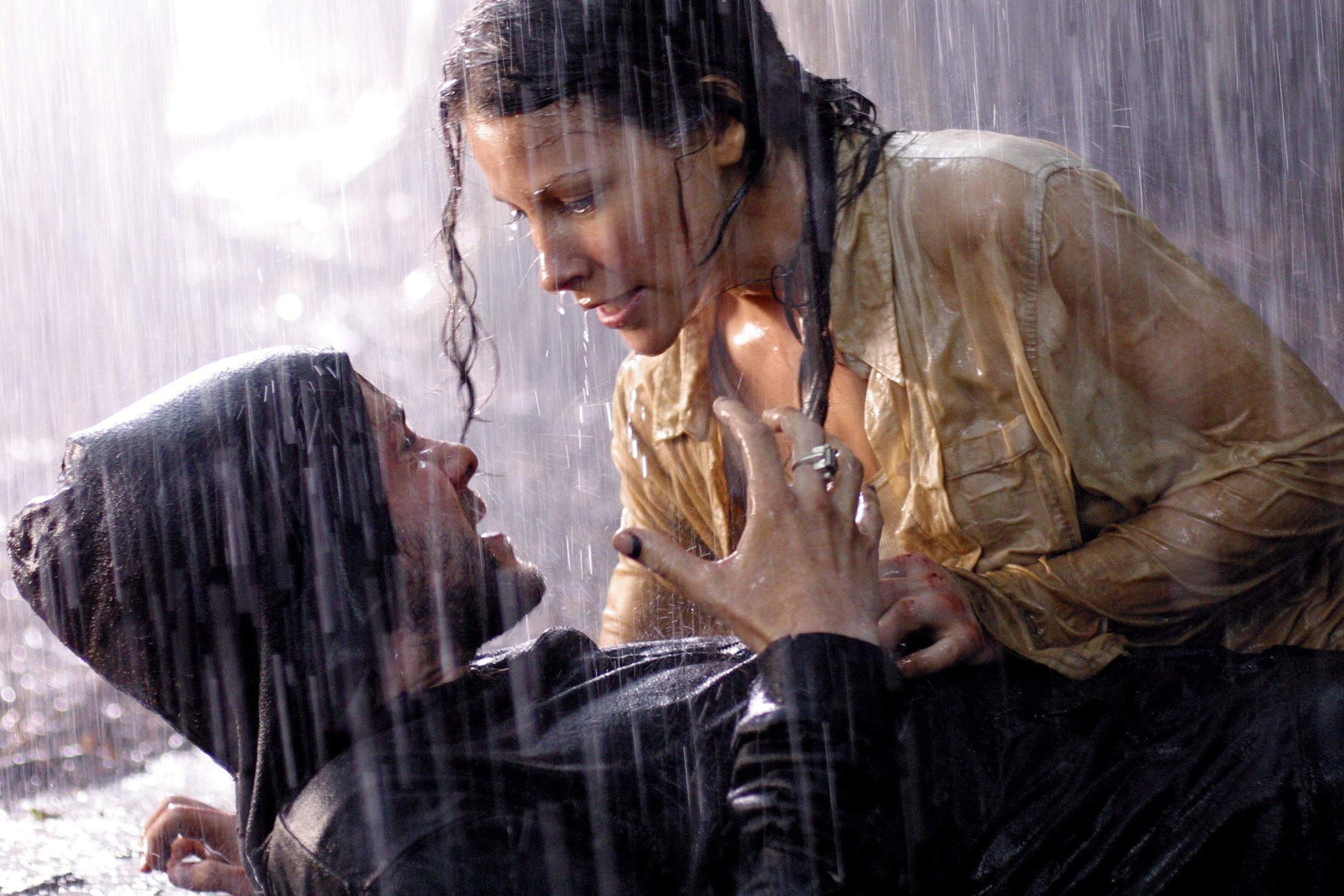 Lost aired between 2004 and 2010 and followed a group of plane crash survivors who were stuck on a deserted island.

The series featured many shock twists and turns throughout its six seasons – with the final episode dividing fans.

Alongside Evangeline, Matthew Fox, Josh Holloway and Dominic Monaghan starred in the series.