LORRAINE Kelly burst into giggles today as her top button popped off mid-interview with The Wanted.

The awkward blunder left the lads in stitches with Jay McGuinness telling her: "That was directly in my line of vision too!" 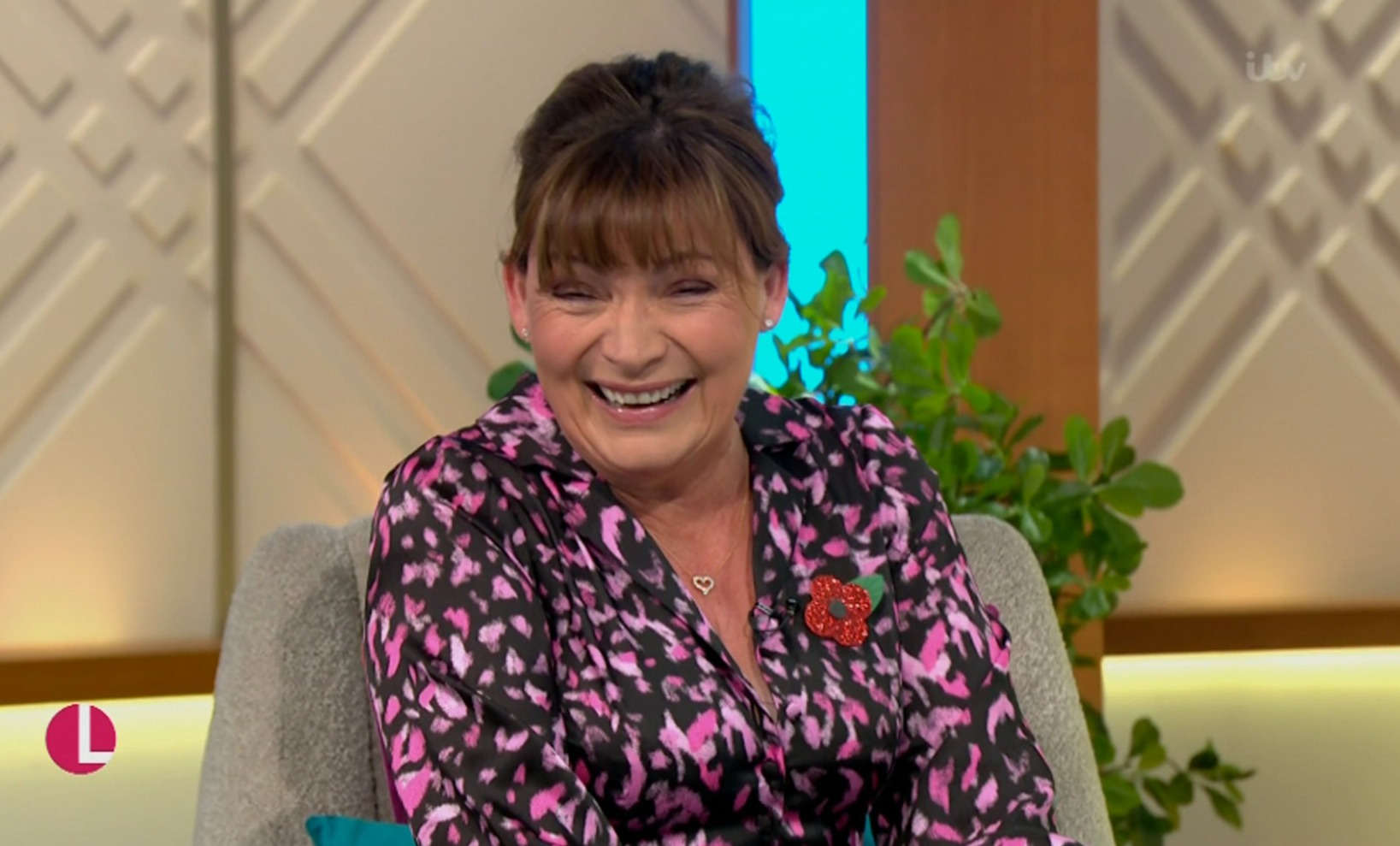 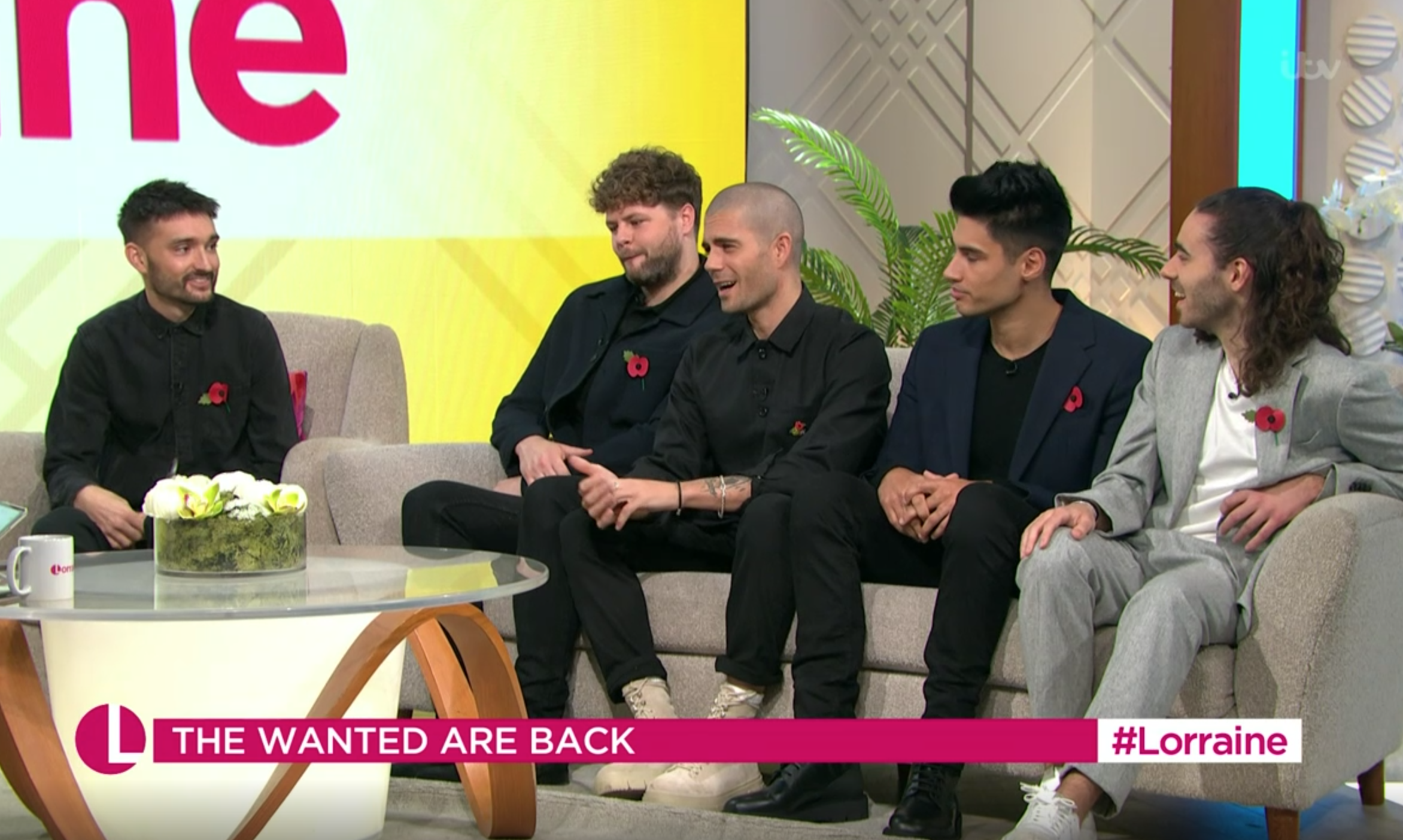 The pop band appeared on the show to discuss their reunion and upcoming tour after Tom Parker's cancer diagnosis.

The 33 year old was told he had a terminal, inoperable brain tumour earlier this year.

Astonishingly, after six rounds of chemotherapy and 30 radiotherapy sessions, the Bolton-Born lad's outlook is positive and he is now aiming to be cancer-free in five months’ time.

Tom and his bandmates Jay, Max George, Siva Kaneswaran and Nathan Sykes will embark on a UK tour next year.

As they spoke about their happy news, Lorraine's top came undone and she said: "I'm so sorry, my top button popped with excitement!"

"I'm so sorry about that. You boys don't need that in the morning!"

Cringing, she continued: "I'm so sorry. Thank you both – all of you… what am I saying?!"

The band cracked up and told her not to worry, as she said: "You boys are fantastic, thank you so much."

Fashion expert Mark added: "I'm going to go and get this pinned up to make sure nothing else happens!"

Dad of two Tom said he has now made it his priority to get fit for the band's upcoming shows.

He revealed he has struggled with limited mobility since his diagnosis.

The singer shared: “It’s just building stamina. Even after doing three songs for Stand Up To Cancer, I was pretty knackered.

"We’ve just bought a new house and it’s got a garage next door, so I’m going to stick a gym in there and keep active.”

He added: “And chemo was brutal. I wouldn’t wish it on anyone.” Kelsey said: “All he kept saying was, ‘I’m scared’. But I said, ‘I know you’re scared, but we’re going to get through this’.”

He hated the treatment so much that he admitted he wouldn’t have any more.

He said: “I don’t think I would have any more, I don’t know if I could put my body through it. If it was a choice. Definitely not.”

In a bid to raise awareness of the condition, Tom allowed cameras to follow his journey over the last year for new Channel 4 ­documentary Tom Parker: Inside My Head. 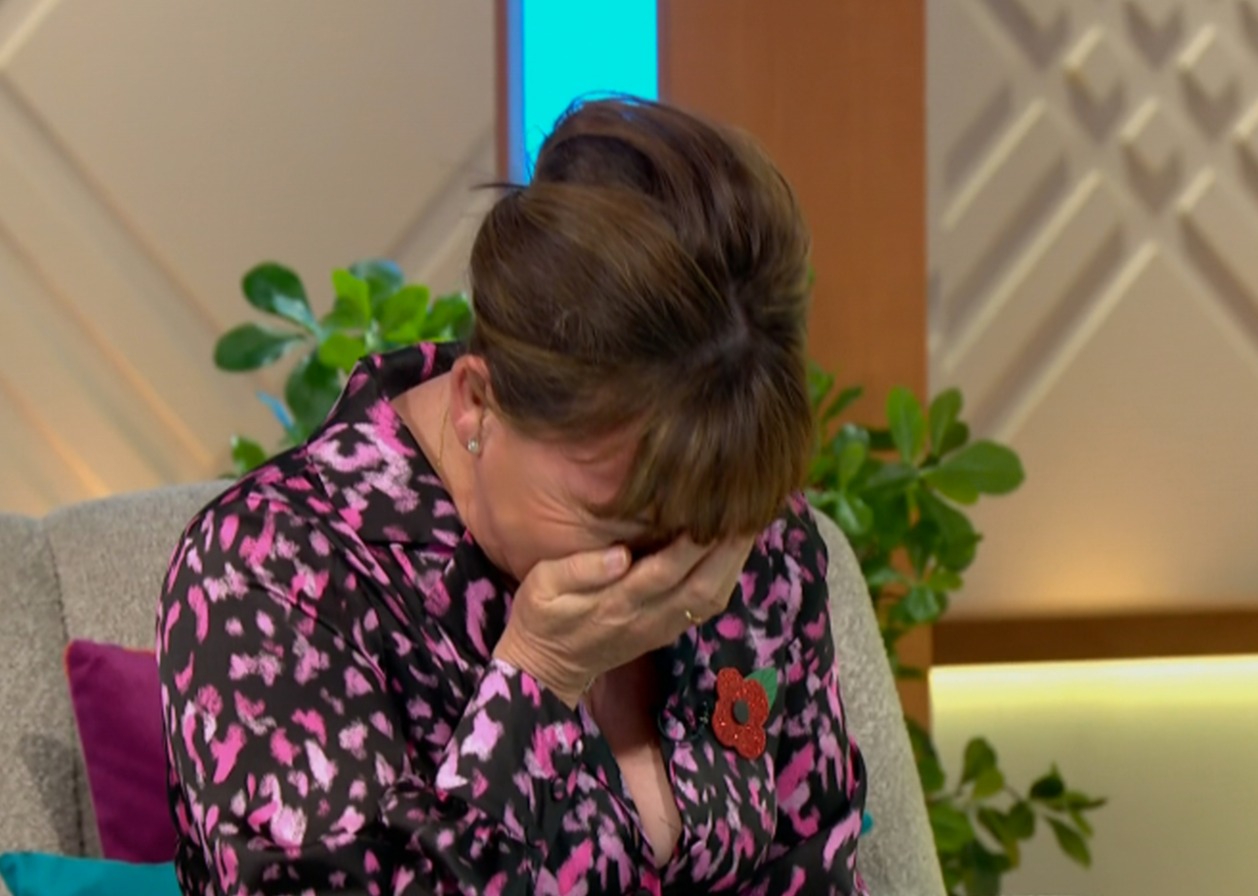 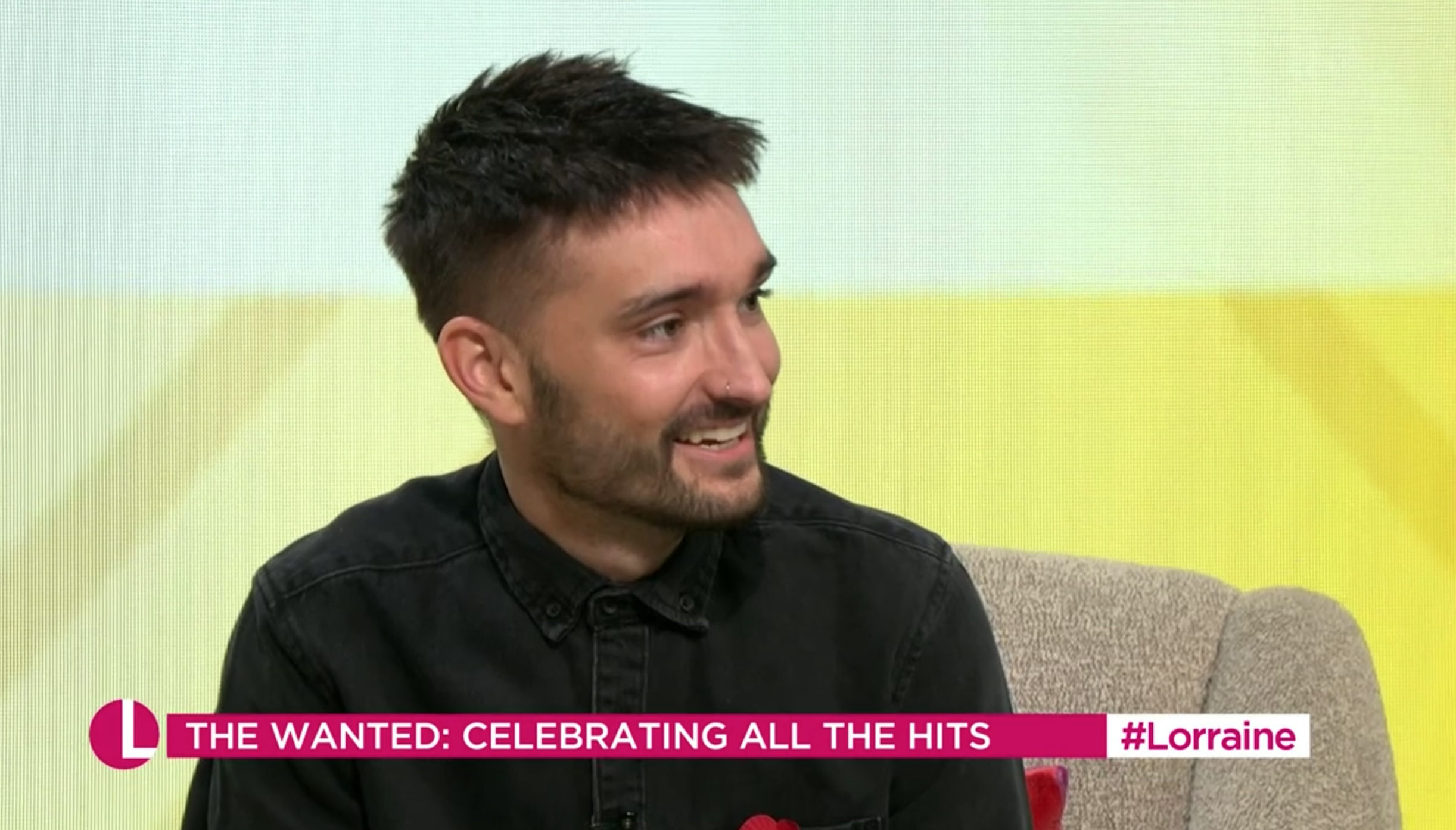