The Prime Minister stepped out in Downing Street to respond to today's no confidence vote. 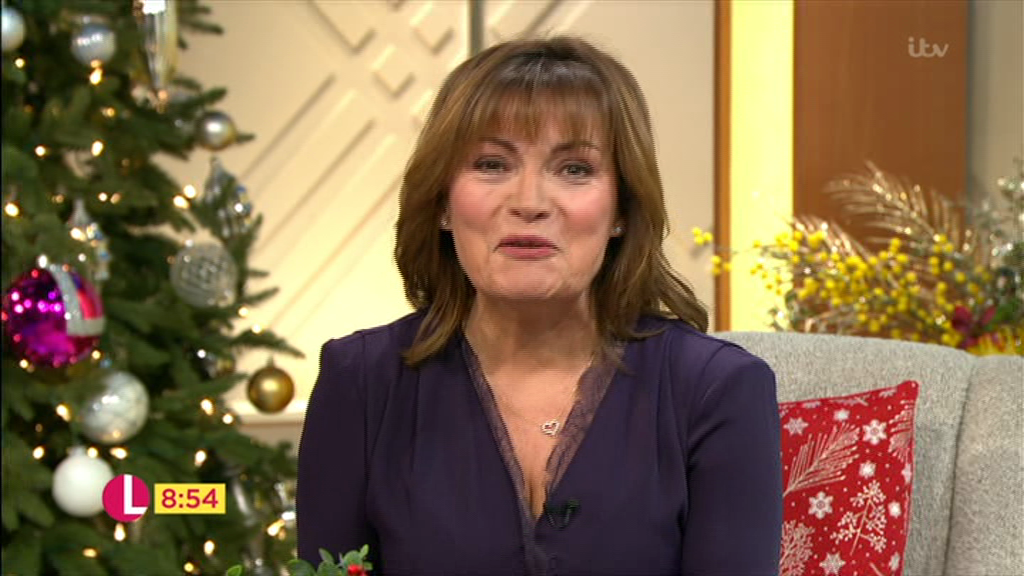 The latest political drama meant Good Morning Britain remained on air past it's usual 8.30am finish time while they waited for the PM to read her statement.

As a consequence, Lorraine Kelly's show didn't start until 8.53am, and many viewers were furious they had had to wait so long.

The 59-year-old joked: "Good Morning, finally" as she came on air, before launching into her condensed show.

Taking to Twitter, one irate fan wrote: "When you turn over to catch Lorraine and instead get that b****y Piers." 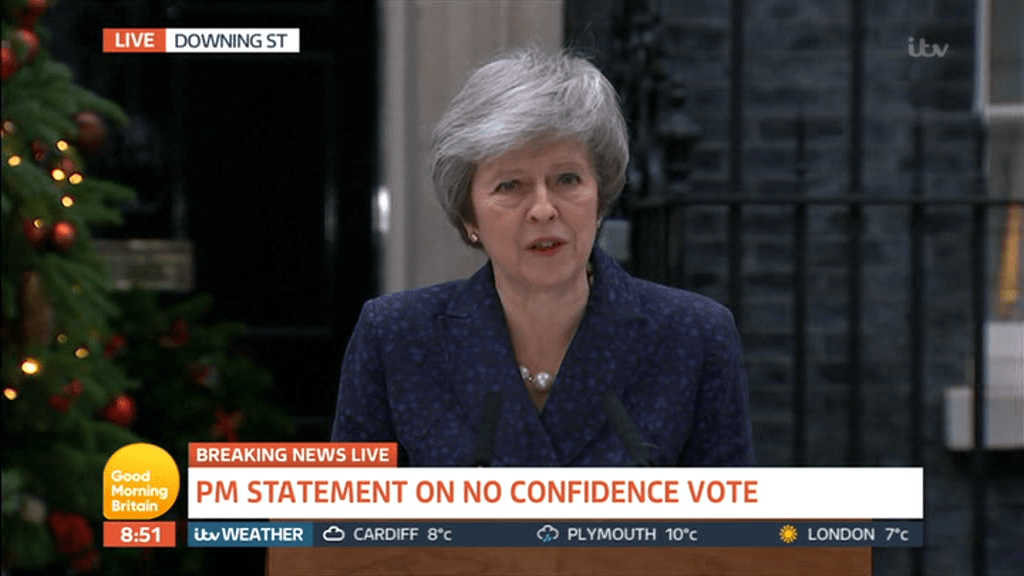 Another added: "Here we go, all morning talking Theresa May. We want Lorraine."

A third agreed, tweeting: "Best thing about Lorraine, no politics. So put it on.

"Theresa May will not say anything of interest."

However the Prime Minister vowed to fight to save her job "with everything I've got" as Tory MPs vote on whether to depose her tonight. 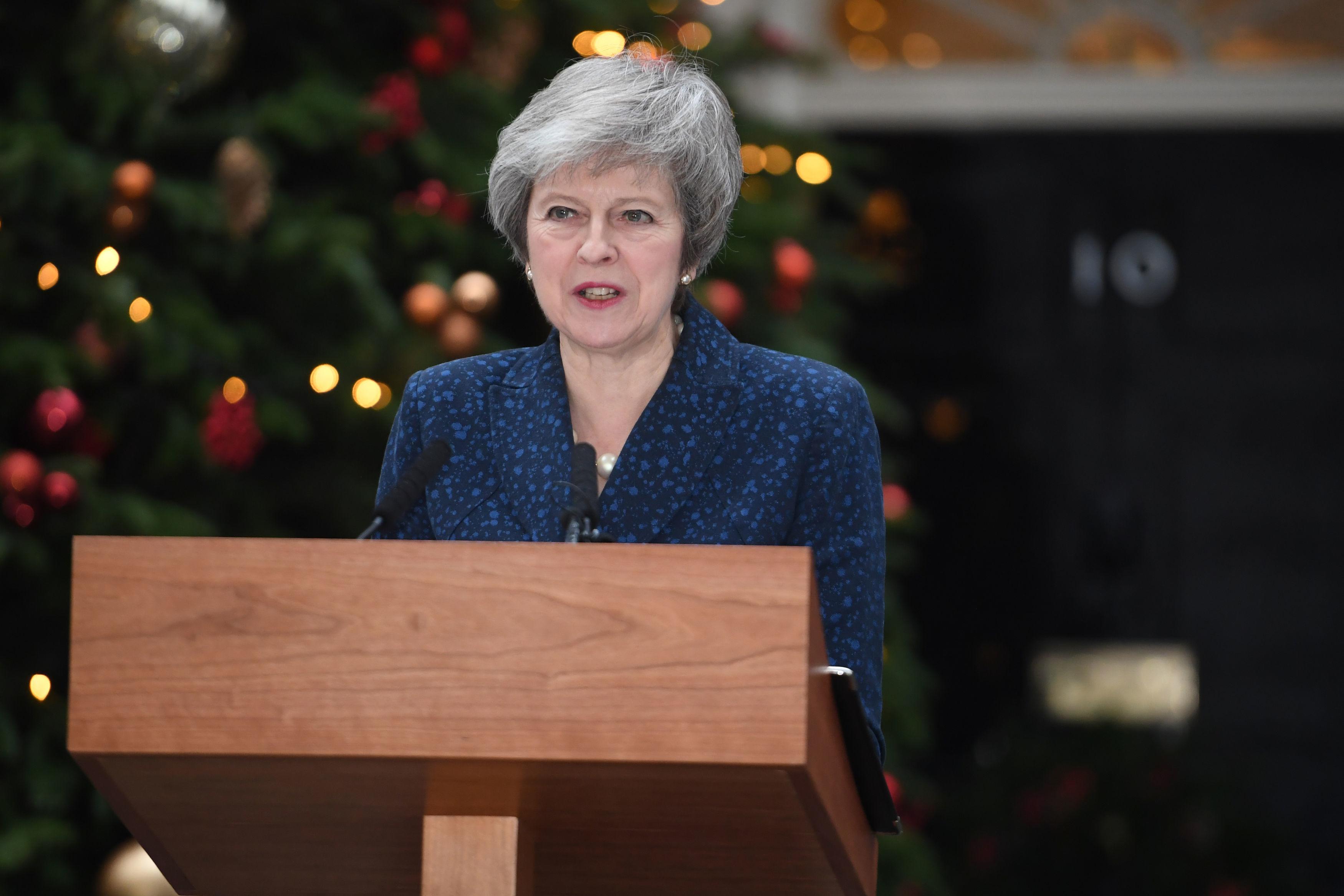 The leadership contest was triggered overnight after 48 Conservatives put in letters calling for the PM to go.

Speaking in Downing Street this morning, Mrs May struck a defiant tone as she claimed toppling her would be a boost to Labour and mean Brexit would have to be delayed.

A vote of confidence will take place between 6pm and 8pm, backbench boss Graham Brady announced early this morning.

The PM could then be gone by tomorrow morning – with the result set to be announced shortly after the vote takes place.