Matt Hancock caused an uproar on Loose Women today as host Andrea McLean and presenters Saira Khan, Janet Street-Porter and Kelle Bryan shared their views on him being seen travelling in a chauffeur-driven car without wearing a mask. Saira was furious with the Health Secretary as she slammed him for not leading by example.

Andrea introduced: “Matt was seen being driven in his ministerial car without wearing a face mask.

“Now to put that into context the public face fines of up to £200 if they don’t wear a mask in a taxi.

“There is an exception for chauffeur-driven cars but this is against the advice of Downing Street who says ministers should be wearing coverings.”

Saira remarked: “Ladies this has got us hot under the collar, our researchers at Loose Women contacted the office for Matt Hancock and this is what they said, ‘There are different rules for chauffeur driven cars to private hired cars and taxis. Ministers are advised to wear face coverings but this is not a legal requirement.’

Read more: Nadia Sawalha opens up on ‘struggles’ with husband ‘Personal to us’ 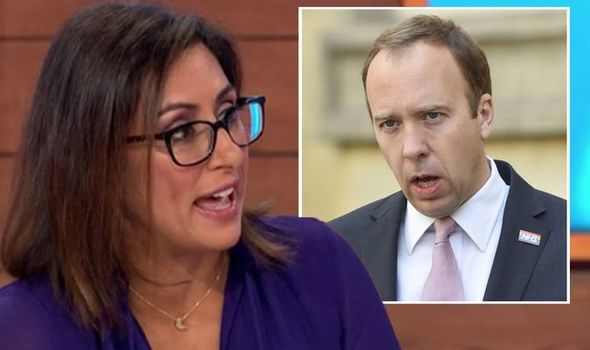 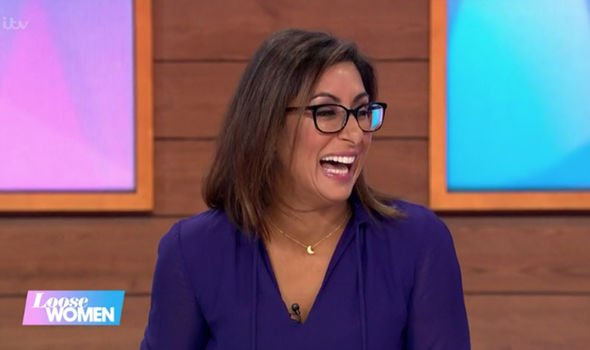 “However No 10 Downing Street have said they place face coverings in all ministerial cars and advise them to be worn.”

Saira continued: “Now Janet I’m a busy mum, I work, I’m trying to get my way through all this.

“I watch the news I might see Hancock getting in his car and visually I go, ‘It’s alright not to wear one.’

“My point is whether you’re obliged or not if you want to drum home the message that a face mask is a necessity, wear it at all times because you’re setting the example.” 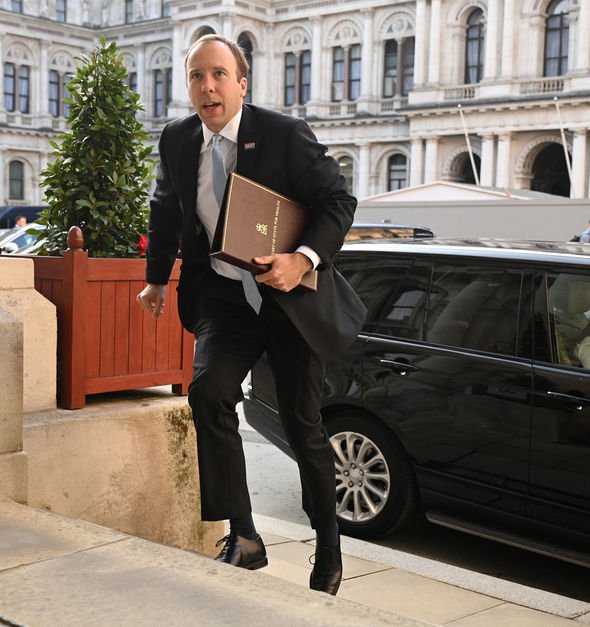 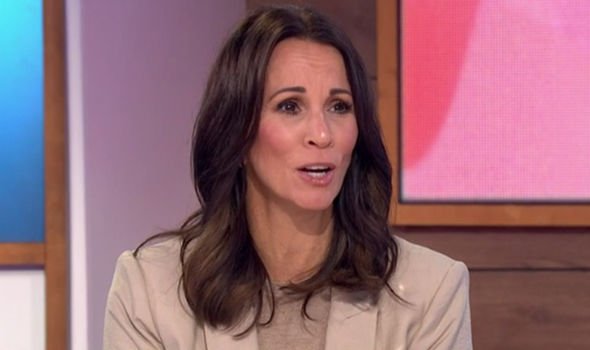 Janet added: “Well what kind of example are they setting full stop?

“Matt Hancock is the least of my worries whether he wears the mask or not. Whether he’s drinking in the House of Commons late at night or not.

“I’m not too bothered with Matt Hancock because I gave up on him weeks ago.”

“But this standoff that’s being going on between Andy Burnham and Boris Johnson, it’s like a spaghetti western,” she said.

“Two people trying to have a standoff, noon has passed and nothing has happened.

Janet revealed that as a single person she feels isolated by the new tier two restrictions enforced in her area.

Andrea interjected to explain Matt Hanock was allegedly wearing the mask for part of his journey and took it off as he got close to his destination.

However, Saira wasn’t pleased and exclaimed: “You are photographed at all times.

“Wear your mask not just for part of the journey. Stop making excuses, I’m not having it, it’s nonsense.”