FRANKIE Bridge has shared a hilarious wardrobe malfunction which resulted in her twerking her bottom as she tried on trousers.

The Loose Women star, 33, was attempting to squeeze into a new pair of "hard" black jeans when they got stuck around her thighs. 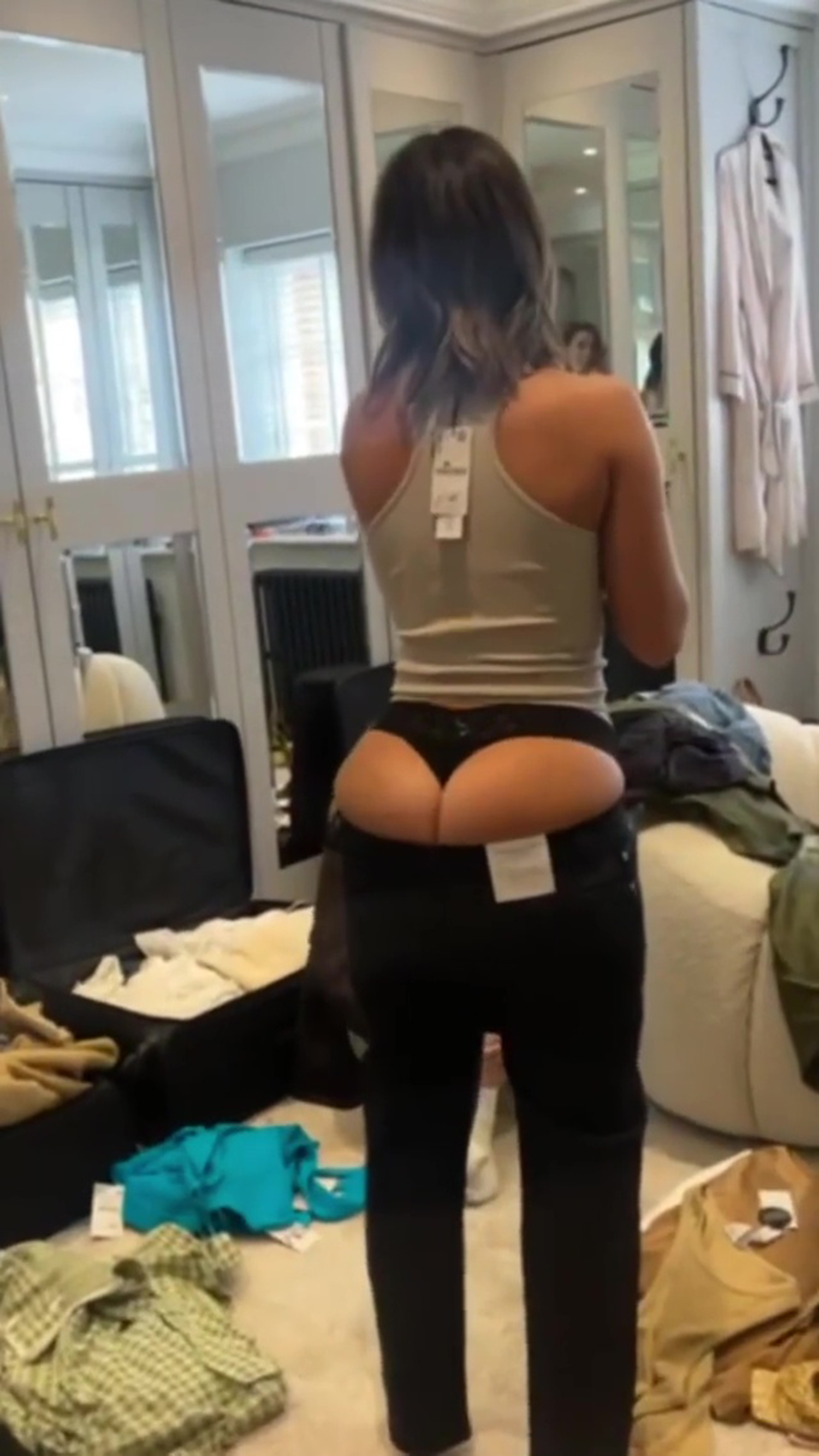 Frankie's buttocks were pushed up in the air as a result, leaving them hanging over the waistband.

But rather than yanking her trousers off, the Saturdays singer embraced the faux pas and began twerking for a cheeky video.

Frankie has now shared the funny clip to Instagram and accompanied it with Meghan Trainor's hit song All About The Base.

She captioned her post: "Does my bum look big in this #hardpantsproblems."

Thousands of fans have liked Frankie's video, with many rushing to comment.

Another added: "This made me laugh out loud!"

A third said: "And just like that the Whale tail is back in fashion 🔥🔥🔥 @frankiebridge."

Others were quick to remark about how "lucky" Frankie's hubby – former footballer Wayne Bridge – is.

"Wayne’s a lucky man!" one mused. Another added: "Lucky Wayne!"

Frankie's video comes days after she revealed that she walks around naked at home. 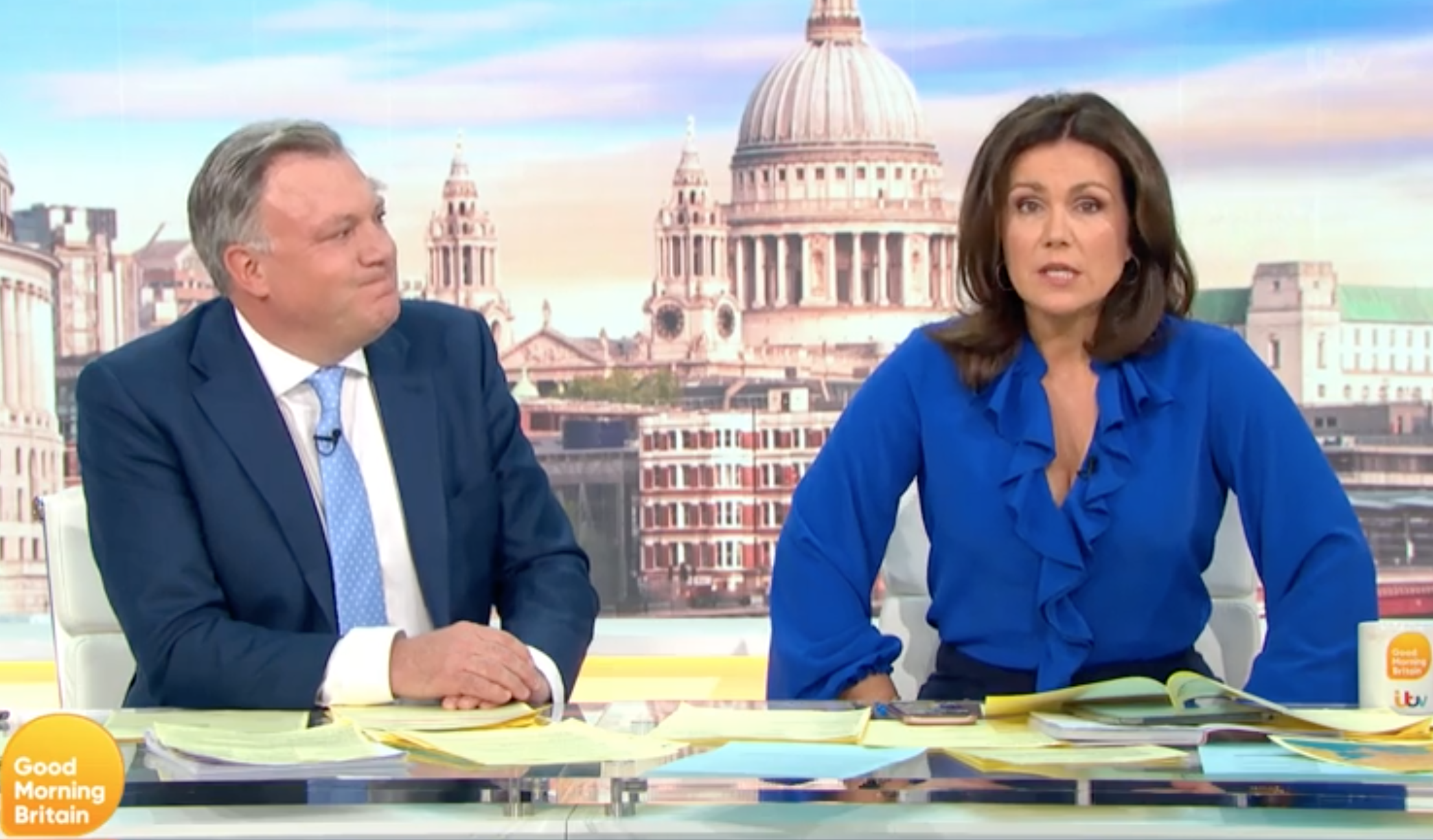 She described herself, Wayne and their sons – Parker and Carter – as a "naked family" and said that she doesn't see nudity as "an issue".

I don't see what the issue is. I wouldn't think, 'Oh now is the time to cover up'.

"I think if [Parker and Carter] started to look uncomfortable or if they started saying, 'Ooh, mummy,' then I would go from them."

Frankie did, however, go on to admit that she has sometimes started covering up in the presence of eldest son Parker, who is eight years old.

"Parker sometimes, I can see, might feel a bit uncomfortable, so I would cover up. So I just go from their cues.

"But I remember growing up and seeing my parents run to and from the bathroom and I didn't think twice about it. Hopefully I would make them feel comfortable in that way." 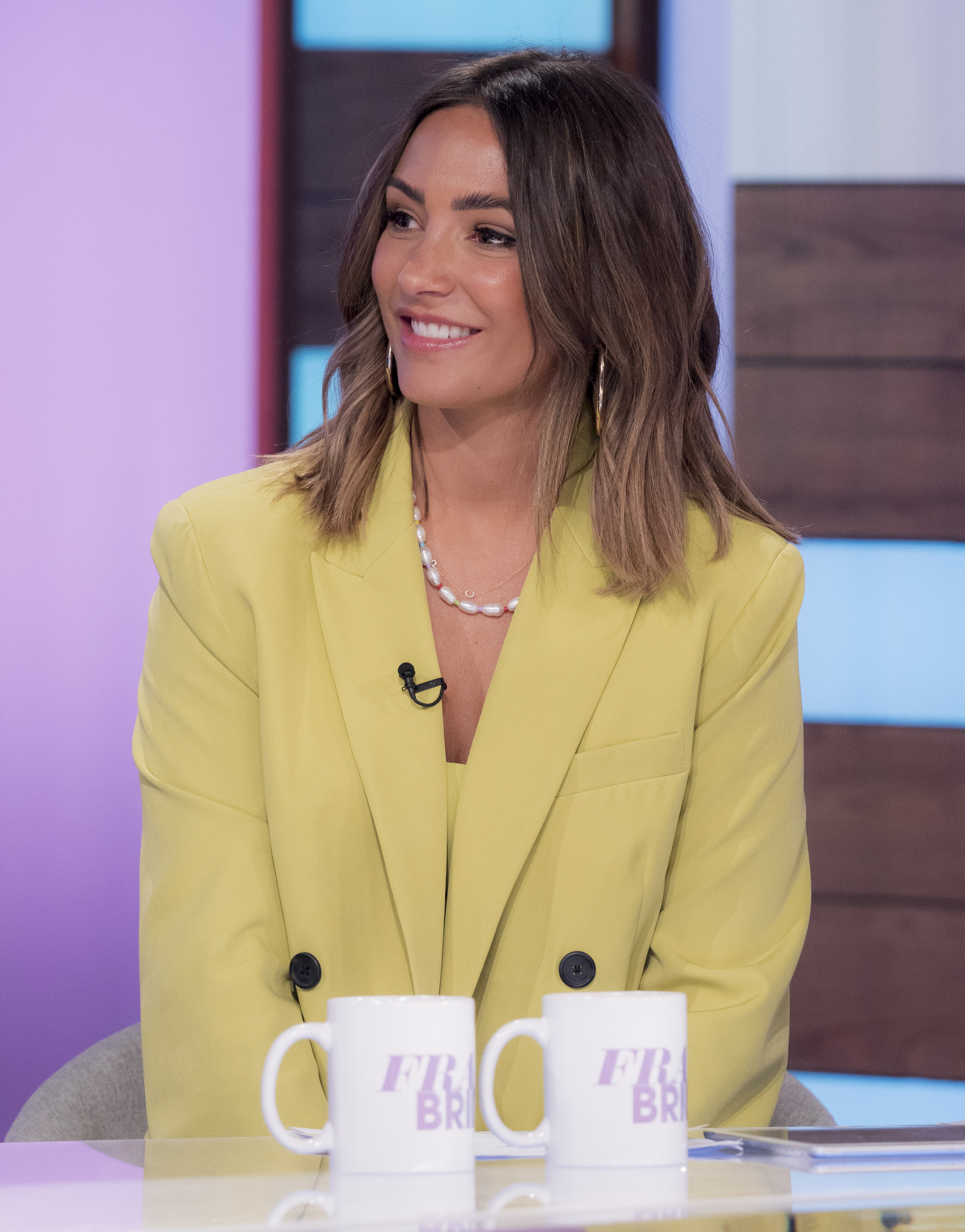 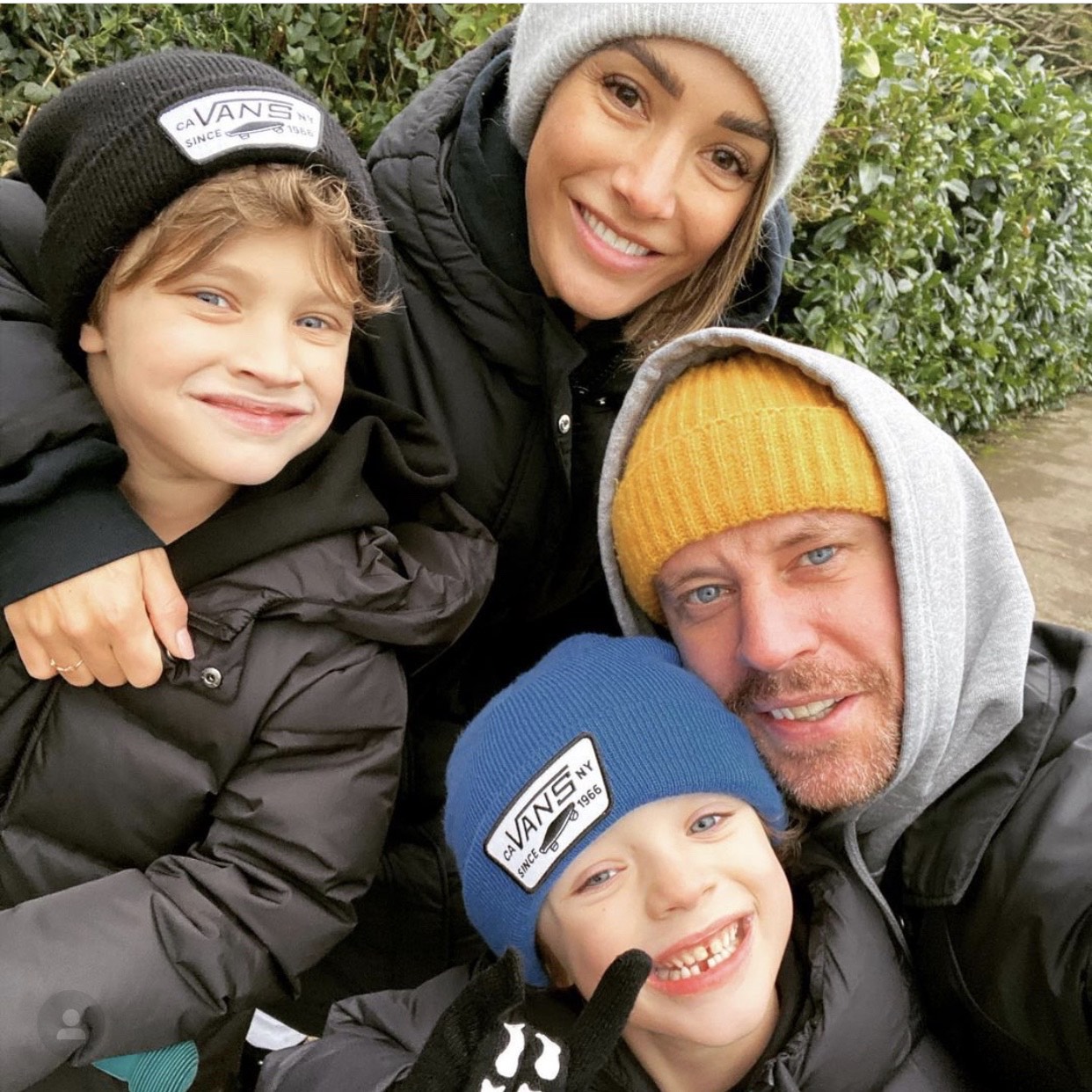