The 40-year-old anchor couldn't hide her shock and asked what on earth was going on when a second slip-up happened on the ITV show. 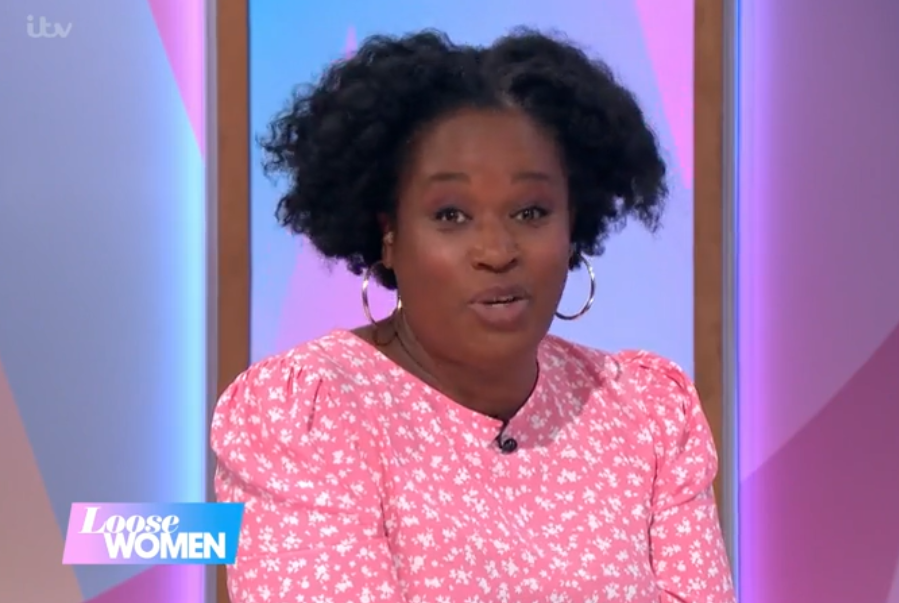 First to make the gaffe was 63-year-old panellist Linda Robson, who was visibly mortified when she accidentally swore when discussing her daughter's BUM.

Linda flushed bright red when she got caught up in an anecdote from a family holiday to Clacton.

Debating modesty shorts for children as young as four, the TV favourite shared: "My 30-year-old daughter needs some of those shorts because I was away with her for the weekend in Clacton and me and the other nanny couldn't believe how many times she bent over to pick up something and there was a total eclipse.

"The cheeks of her arse… bottom you could see, ahh – sorry everyone!" 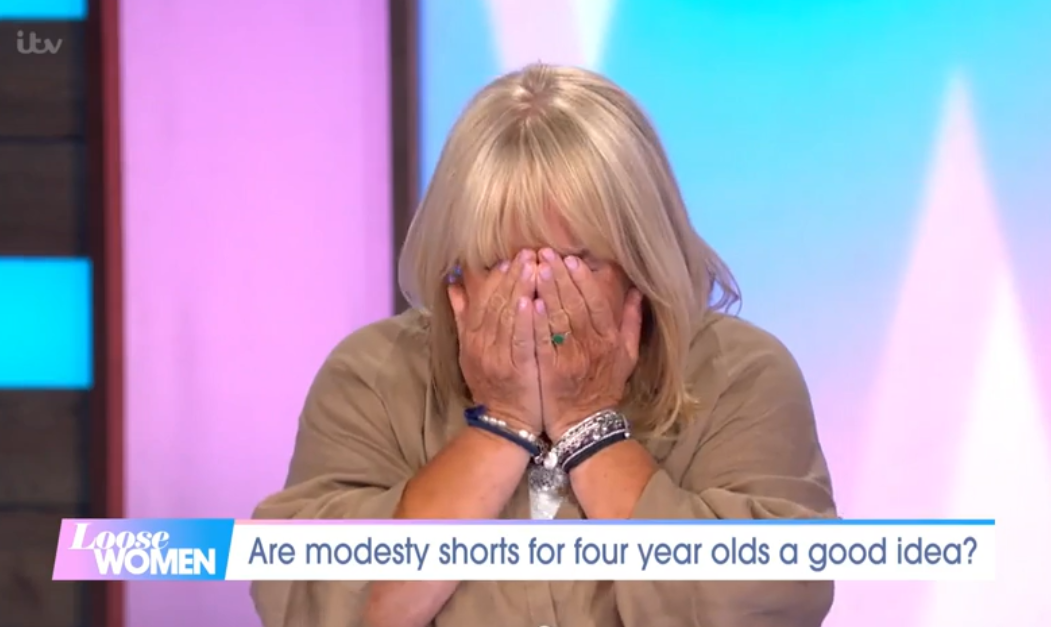 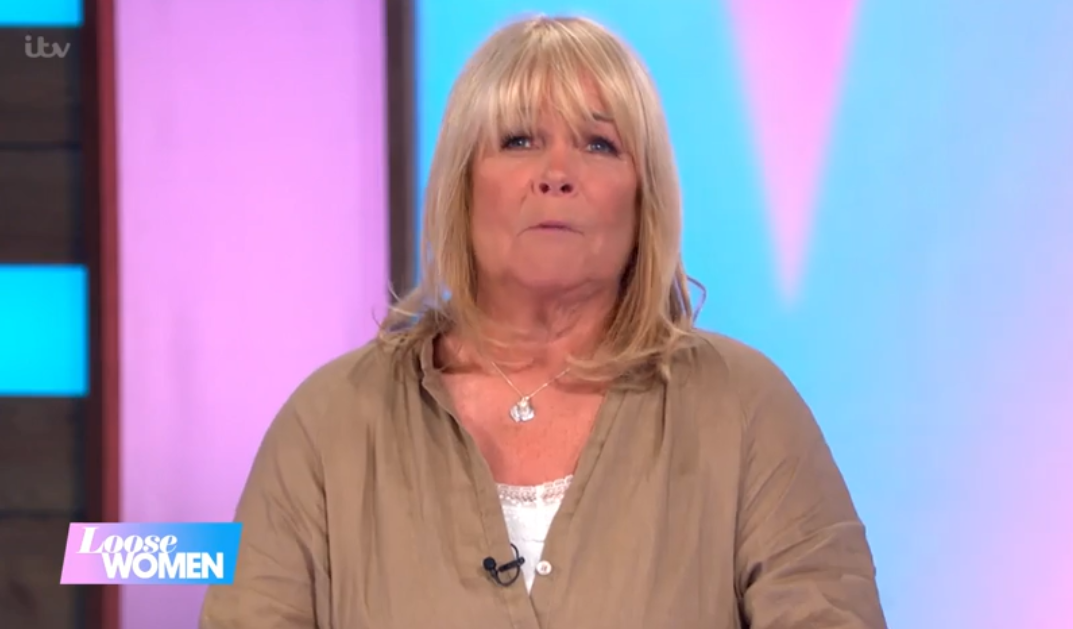 Continuing, she went on: "And the thong you could see as well as she bent down to pick things up.

"I apologise everybody, oh no."

The immediate apology got her off the hook, with Charlene acknowledging that she'd said a "naughty word" before thanking her for saying sorry. 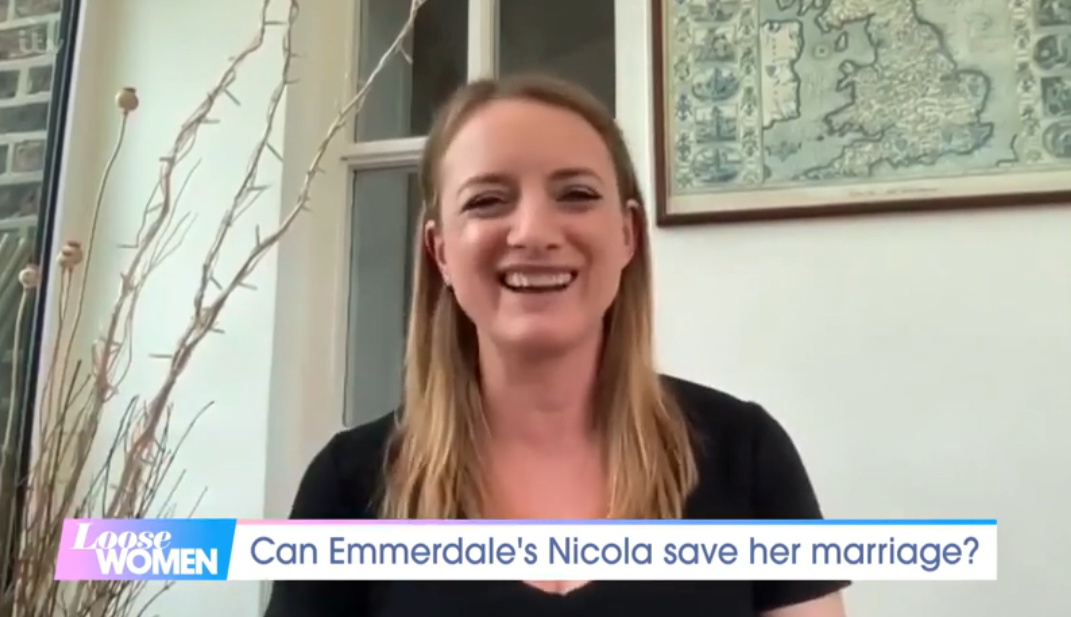 Discussing fans getting her and her onscreen character Nicola King confused because they share the same first name, the actress quipped: "Is it me or is it her, which one are they talking to?

Nicola did not appear to notice that she'd dropped the clanger, but Charlene was dismayed.

Apologising to viewers, she exclaimed: "Oh no, Nicola – you can't say that either! What is going on today? 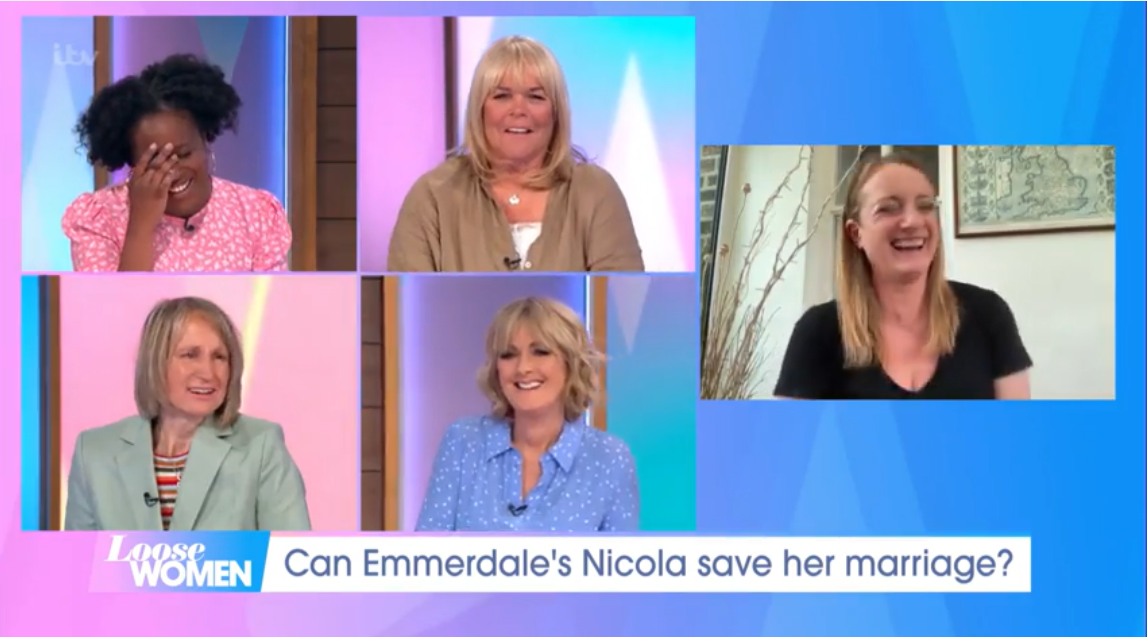 "I'm going to apologise on behalf of Nicola, for Nicola's language."

While Nicola argued that she meant "a female dog", Charlene went on: "Ladies, come on, I know it's Monday but head in the game!"

Later in the show, Carol McGiffin poked fun at the mishaps as she asked Charlene if she was allowed to say "crap" in a discussion about what she watches on TV.

Her co-star jokingly sighed as she giggled "who knows at this point!" before apologising "just in case".