LOOSE Women's Carol McGiffin is 'sick with worry' her breast cancer will return after coronavirus forced hospital check-ups to be cancelled.

The star told her fellow panellists that she's "ill with stress" after being diagnosed back in 2014. 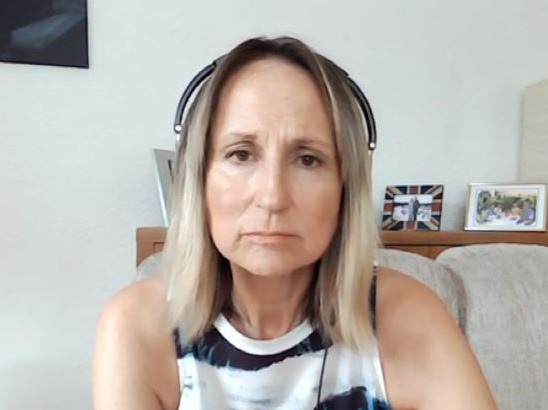 Carol – who has since been given the five-year all clear – said she's worried because her regular check-ups have been cancelled.

She said: "It’s making me ill with the stress of it all. I know people who have had their trials cancelled or their treatments delayed. People will die.

"I had breast cancer… It’s quite likely it might come back one day. I had the five-years all clear but I do have three or four conditions which need to be monitored as a result of that cancer. If they're not, they could easily turn into something.

"All these appointments I should have had…they were all cancelled. None of them have been rebooked. 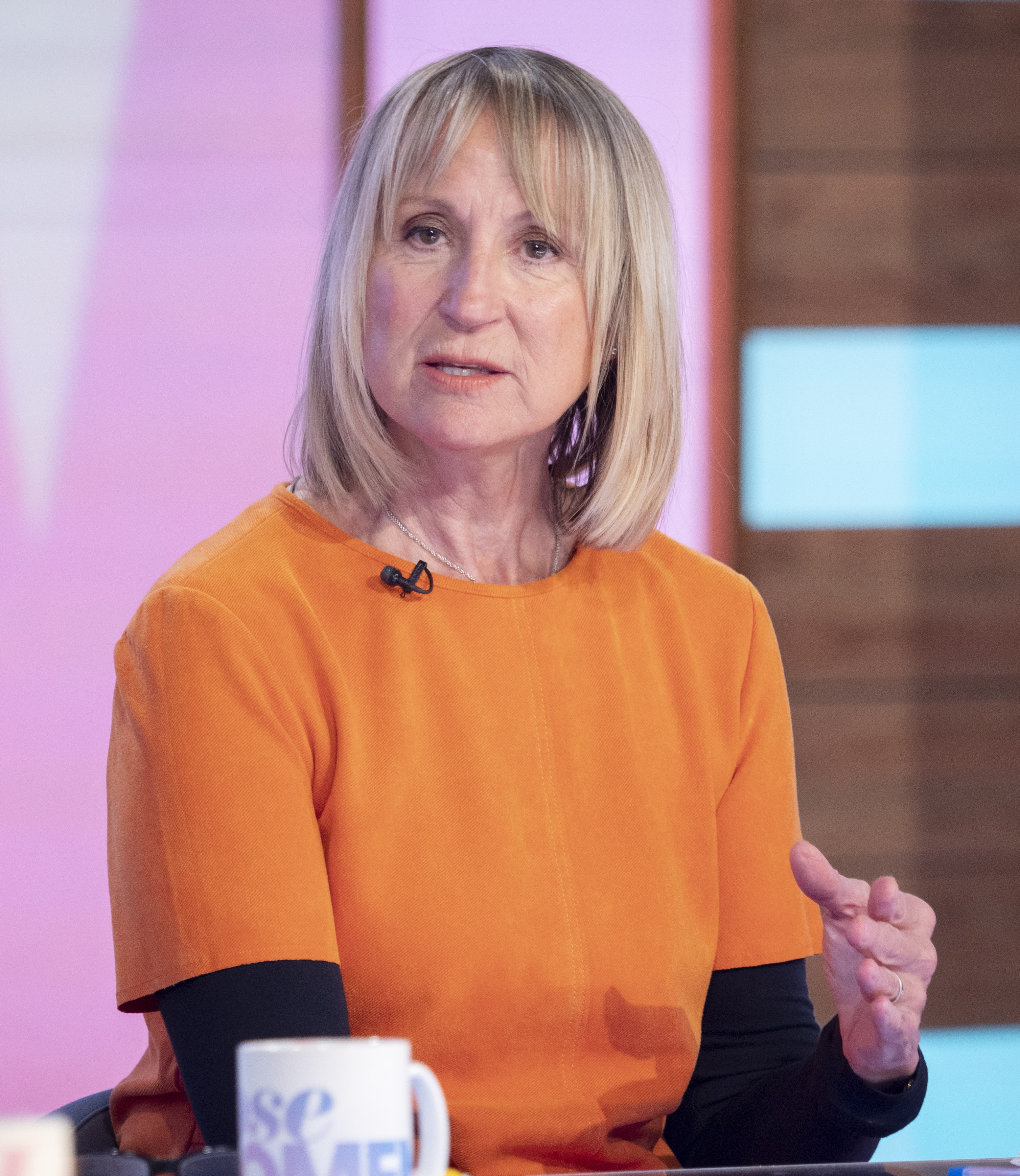 "It worries me a lot, if I have things which could potentially be cancerous. The amount of stress I am suffering because of coronavirus and lockdown … worry and stress is a big contributor to cancer and I do worry a hell of a lot."

Carol expressed her fears about her cancer returning back in 2018.

Speaking to Best magazine, Carol admitted: "I will probably still die from cancer.

"But I don't think it will be tomorrow so I'm getting on with stuff." 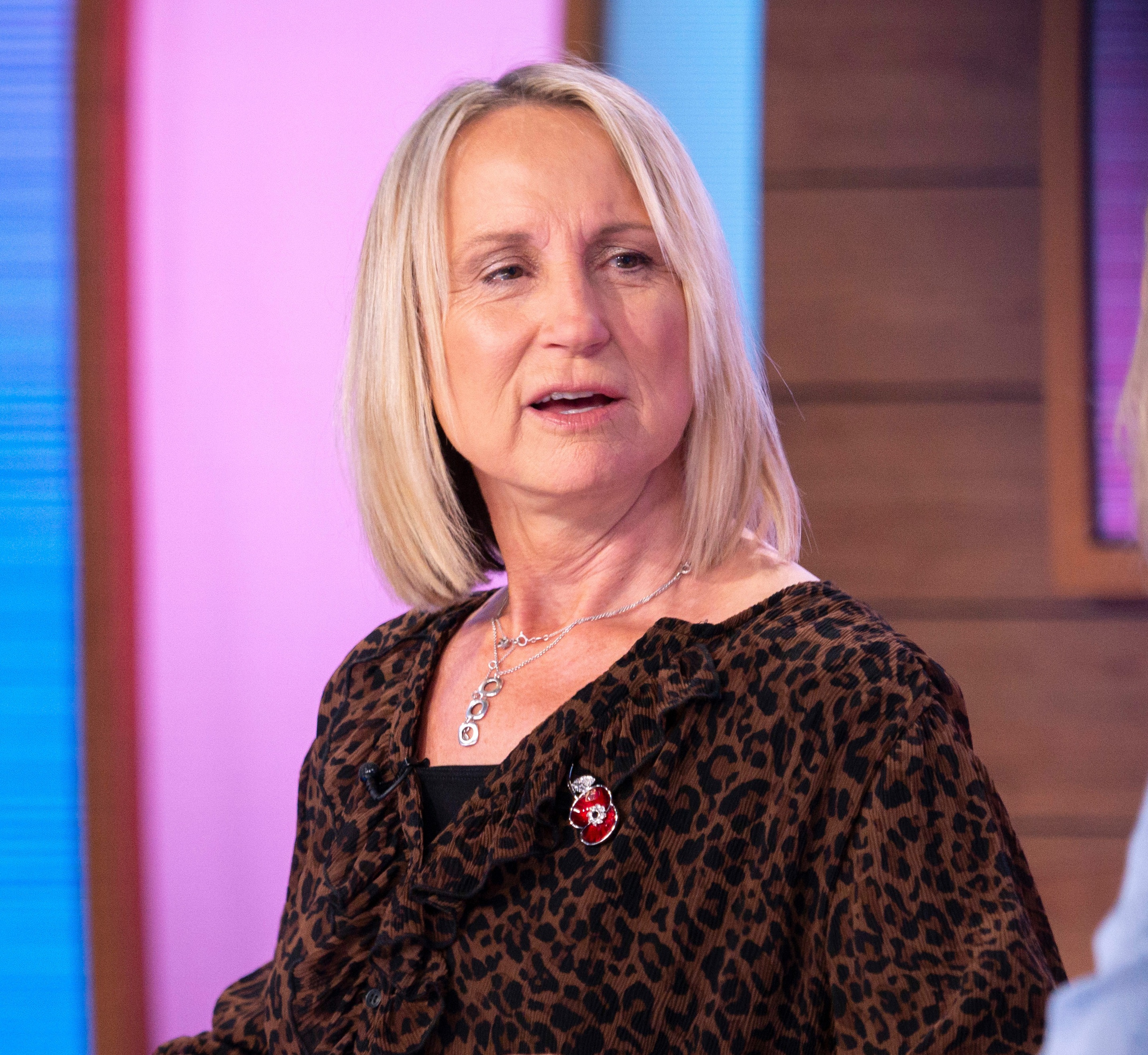 Following the death of radio presenter Rachael Bland, Carol became reflective about her personal experience of 'the big C' and her continual fears.

She said that Rachael's passing from triple-negative breast cancer – the same as hers – "set me back a bit and brought back the thoughts of it returning".

She added: "I don't think you are ever free from that fear." 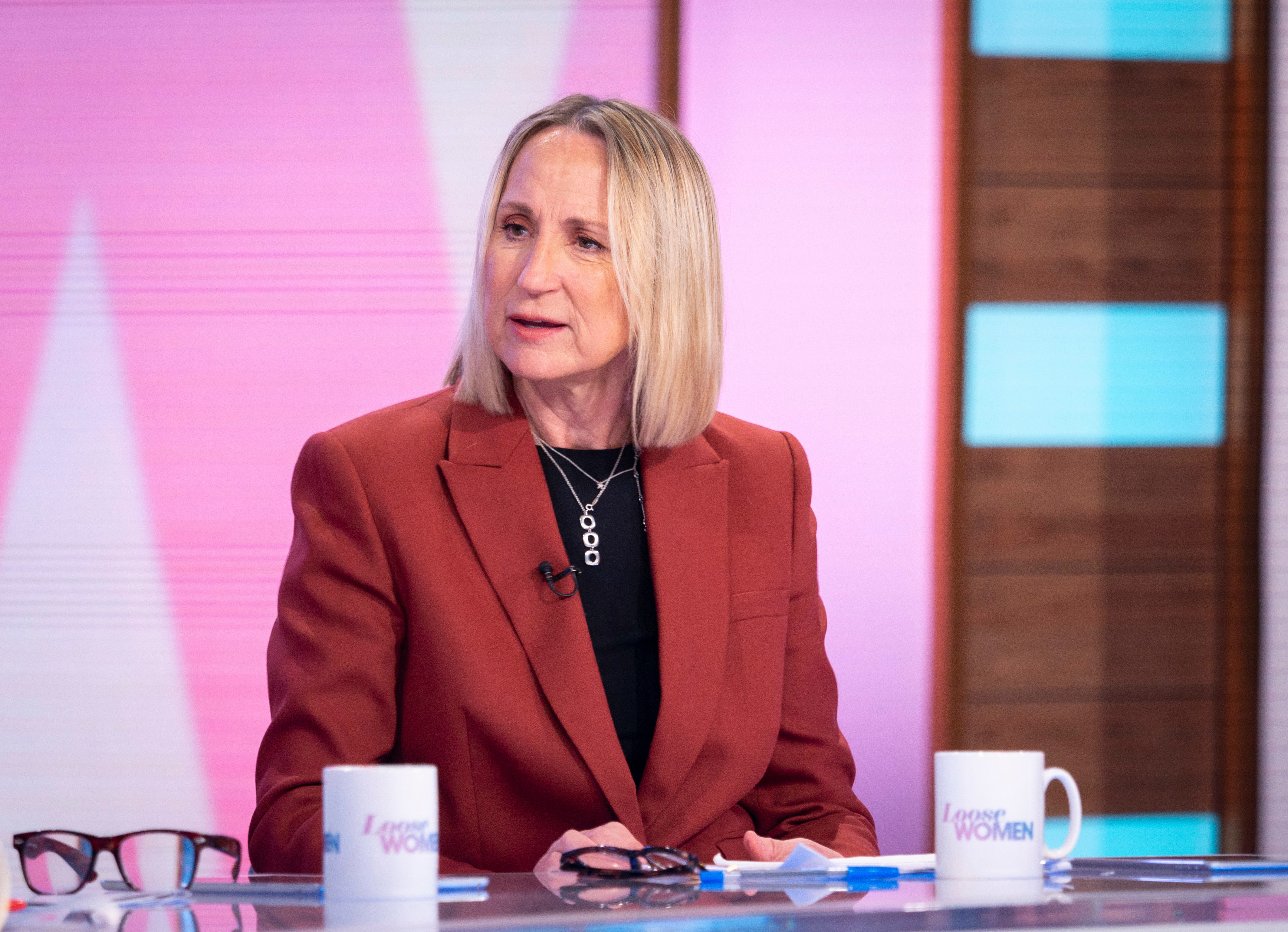 The Loose Women star revealed that if her cancer did ever come back she wouldn't tell people because she doesn't want to be treated differently.

"I just want to feel normal but people can't be normal around it because of the fear."