LONG Lost Family viewers sobbed in "one of the most emotional reunions to date."

Fans were overcome with emotion when Roy, 87, set out to find his daughter, Cheryl, after his family 'vanished into thin air'. 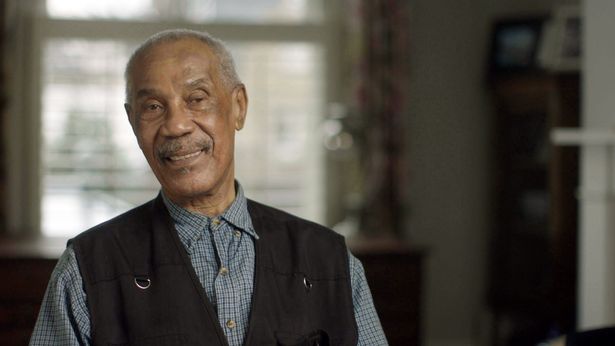 Roy, who is the oldest ever guest on the ITV show, last saw his daughter when she was just six years old.

He met Cheryl's mother at the age of 19 when he was in New York as part of the merchant navy after being born in Guyana, South America.

Roy and Sylvia got married and moved in with her mother to save money while she was pregnant.

"She was a lovely child – one of my great experiences of her, my first child, is changing nappies for the first time and taking her out in her pram. I felt very good as a father," Roy said of his daughter.

But things did not stay rosy for the sailor who was thrown out by his mother-in-law for "not living up to expectations."

"I didn't want to leave but they told me to go," he said.

"Looking back now, I think my wife Sylvia had wanted me to stand up to her mother but I didn’t, I caved in. I made a mistake."

Roy made sure to visit Cheryl whenever he was back on land after being at sea, until one day after five years, the women had disappeared with his daughter.

"I found out they had moved. It was like she just disappeared in thin air. They made sure they left no trail to which I could follow," he explained.

"I was a young man who had a lot of pride, I gave up too easily. I should have decided to fight for my rights as a father and I didn't."

Roy also had a son from a previous relationship, and eventually settled in England where he married wife Itha more than 40 years ago and has three step-children.

"I really and truly would like to say to her how sorry I am I was not there for her, and I should have been," Roy said of Cheryl.

"It’s eating away at me every day, every day. I don’t think I could go to my resting place with that on my conscious.

"I’m of an age now where I don’t think I may have long. I would really like to see my daughter."

So, the Long Lost Family team set out to find Cheryl and discovered her living in Queens, not far from where she spent her first years with Roy in the Bronx.

Presenter Nicky Campbell met with Cheryl who has children and grandchildren on her own.

She told Nicky her mother died in 1991 and that noone spoke of her father growing up and she presumed she would never see him again.

Cheryl felt happy to find out she had a half-brother living close by in New York and her dad wanted to reconnect with her.

"That’s a wonderful feeling to know you were loved, to know I am loved," she said.

Host Davina McCall then told Roy they had found his daughter and handed him a letter written by her.

"Tonight for the first time in a long time, I will allow myself the joy and happiness of knowing I have been loved all the years. The hope and dream of having a dad," it read.

Roy said all the money in the world couldn't cover how much those words meant to him are worth "all the tea in China".

Due to ongoing Covid restrictions, the father and daughter can only reconnect for the first time by video chat.

"Honey, honey, honey, we’re going to stay [in contact] until the day I pass," her told her.

"Oh yeah, I am telling you that right now. I really want to touch you, hold you, you know."

Cheryl then got her entire family onto the video call and had them sing happy birthday to Roy.

She later met her half-brother Gerald at a hotel in New York.

When she is able to, Cheryl flew to England to meet her dad in person for the first time since she was a little girl.

They met at a London park with her daughter Derisse after quarantining.

When they saw each other, they immediately fell into each other's arms and embraced warmly.

"I could just stay like that for the whole night, like I’m a little girl and I got my daddy. It was just the most amazing moment of my life," Cheryl said.

"To have someone call you daughter, it’s changed something inside of me. It’s like you get exposed to the sun and you’re like a flower and you just open up and it’s glorious, that’s all, it’s just glorious."

Roy said he was on "cloud nine" after meeting his daughter and granddaughter.

"I feel like I was walking in space, the moment was so great. It made me a new man, yes, a real new man," he explained.

"That guilt is lifted, my life is completed."

The family speak every week on the phone and Roy plans to visit New York as soon as the travel restrictions are lifted.

Fans were moved to tears at their story with show bosses calling it "one of the most emotional reunions to date."

"I think that wad my favourite ever episode. What a lovely beautiful family. I'm so glad they have found each other," wrote one fan on Twitter.

Another added: "I just cried like a baby watching Roy & Cheryl on #longlostfamily the pure love and joy from them both made my heart happy."

And a third wrote: "Anyone else watching #longlostfamily and balling their eyes out?"

Long Lost Family airs on ITV on Tuesdays at 9pm. 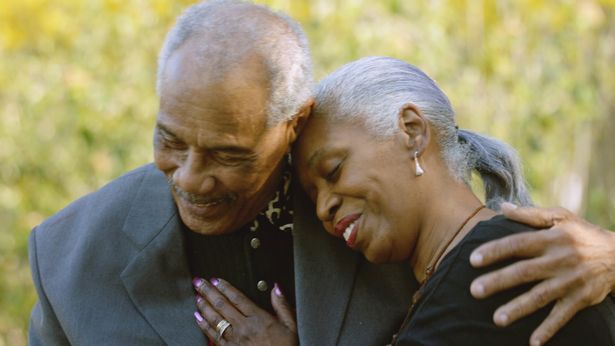 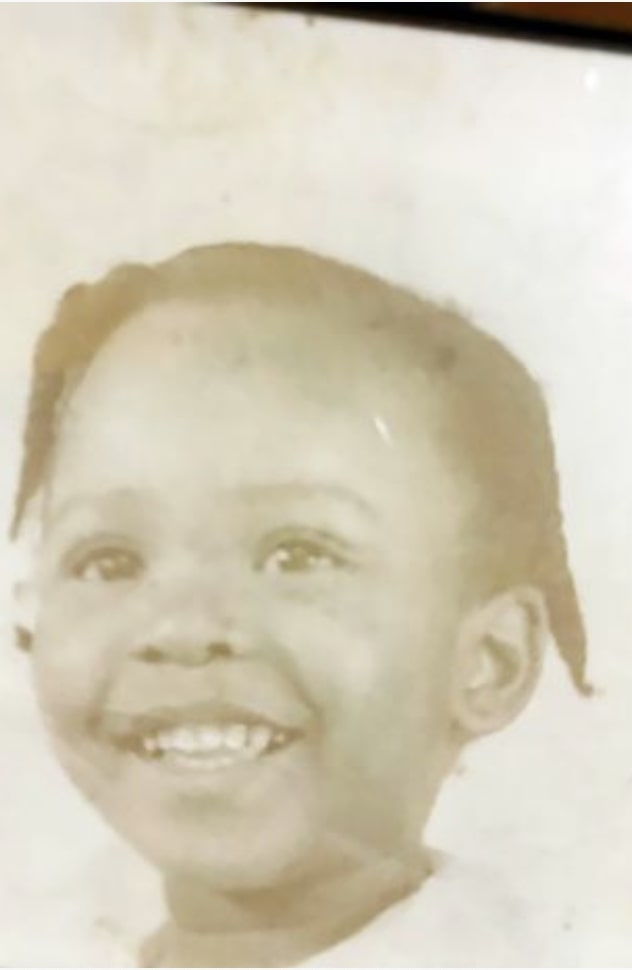 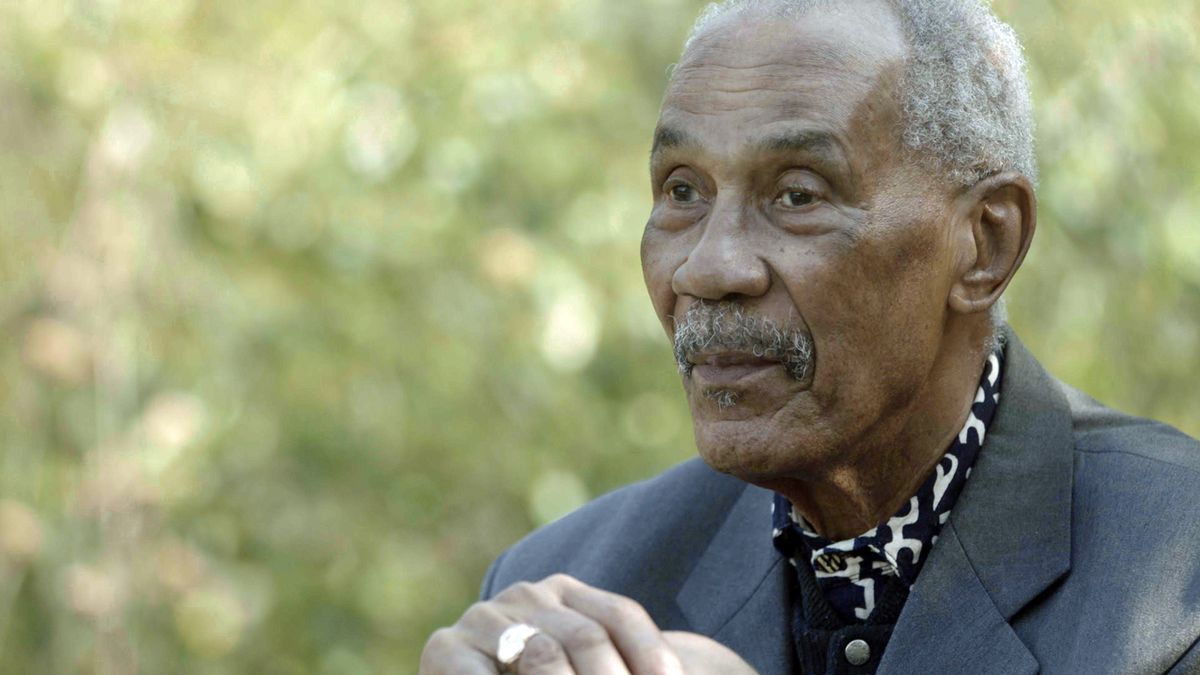 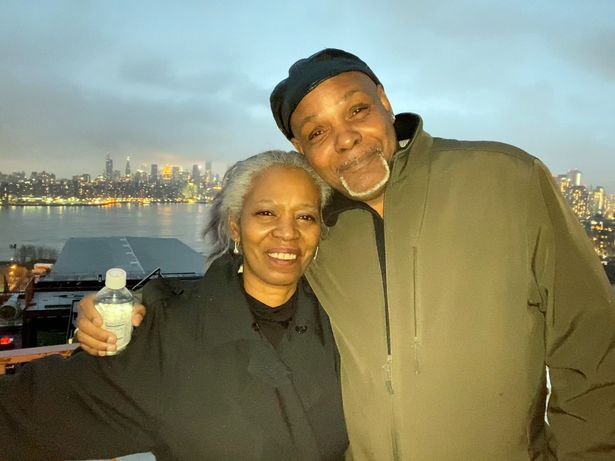