The singer, 30, took home the Media Progress Moment gong for her BBC documentary Race, Pop and Power in which she opened up about her own experiences of racism in the music industry. 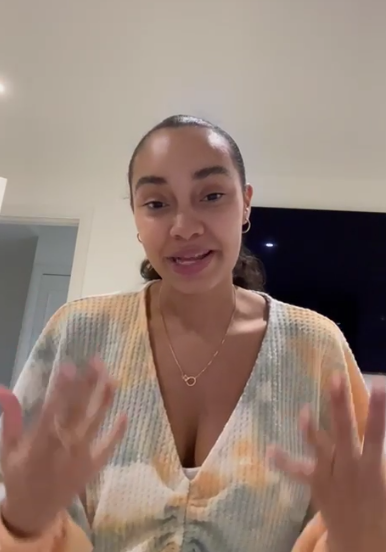 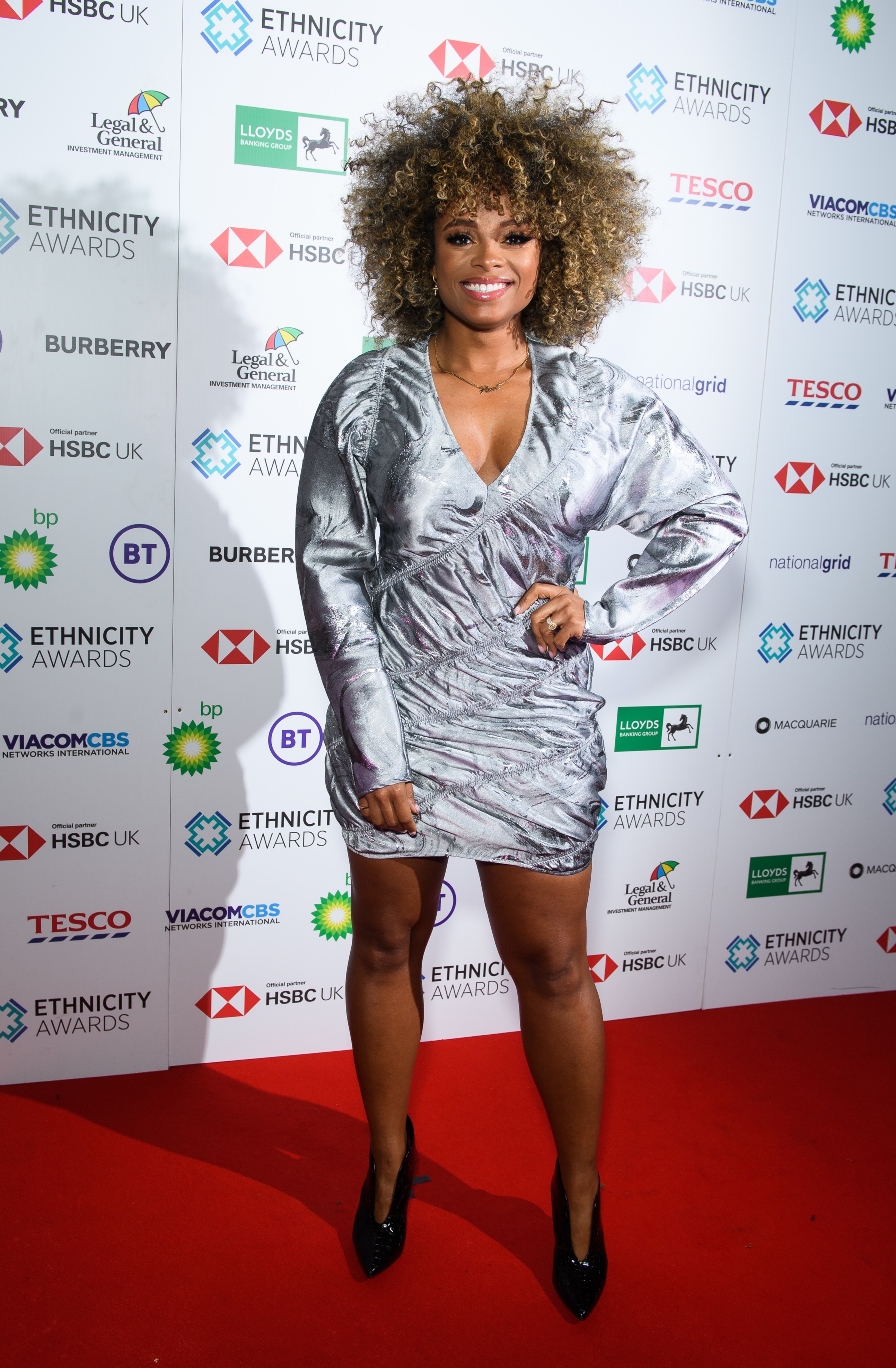 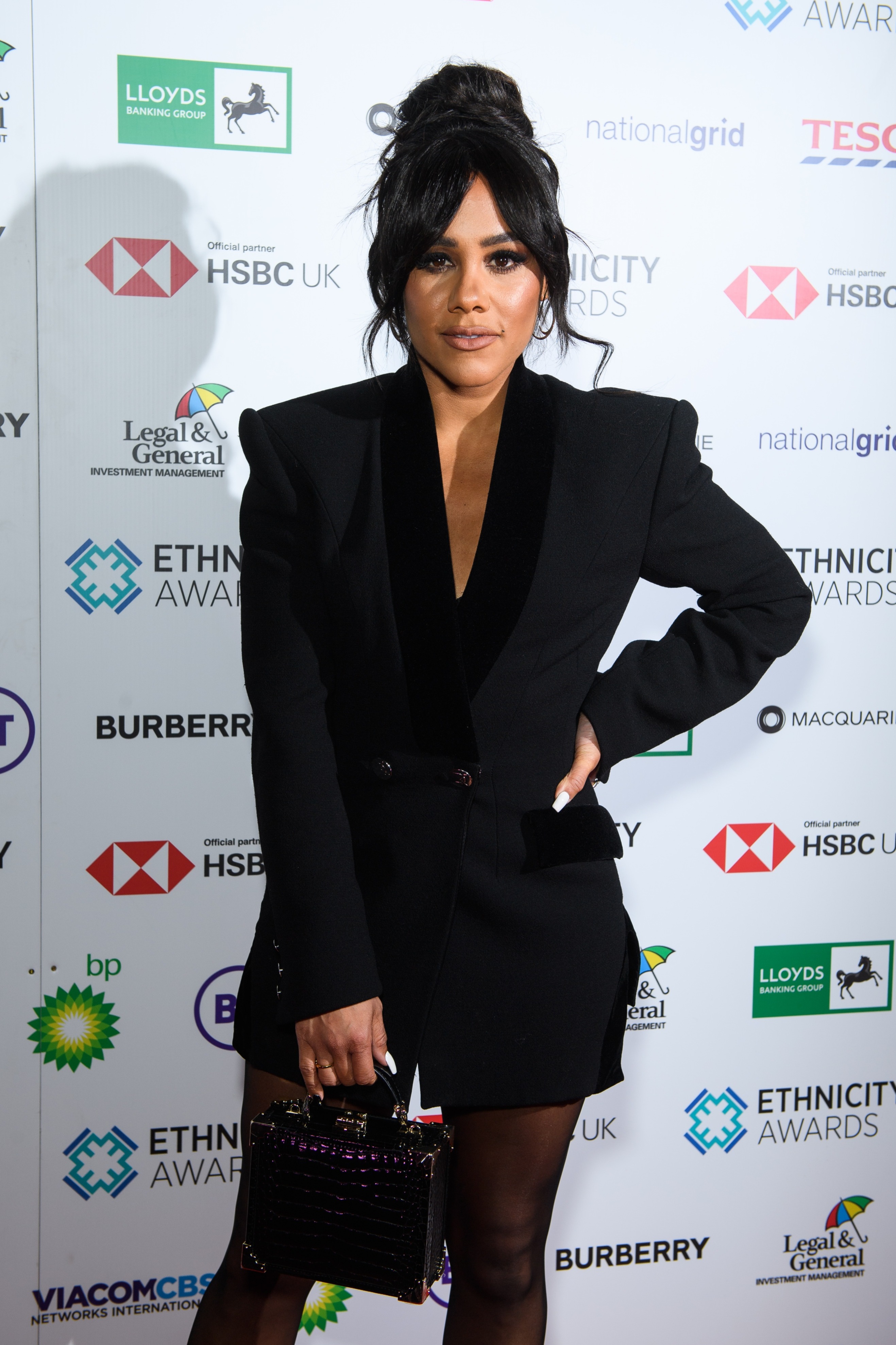 Speaking from her home via video link, she said: "I wish I could be there tonight but motherhood is keeping me busy. This is an incredible award and I want to thank my amazing fans who are so supportive and inspire me everyday to wake up and keep fighting for change.

“Thank you for the amazing contributors to the documentary who shared their stories – the film would be nothing without you. In the words of Dawn Butler 'when the history books are written, what's going to be said next to your name?' The hard work doesn't stop here."

The ceremony, hosted by ITV News presenter Charlene White and held in association with HSBC UK, recognised celebrities and public figures who are working to progress equality.

Trailblazing journalist Moira Stewart, who was Britain's first Black female newsreader, was honoured with the Lifetime Achievement award, while BBC Breakfast presenter Naga Munchetty, who recently made a powerful Panorama documentary about race, scooped the Journalist of the Year prize.

Meanwhile, 2021 Brit Award winner Arlo Parks attended the ceremony to collect the Musician of the Year accolade – with Fleur East handing over the gong.

Arlo said: "This award is an incredible honour and it is fantastic to be recognised among so many other deserving winners who are all great role models."

Other winners on the night included London Mayor, Sadiq Khan, who won the Politician of the Year award. The former Labour MP joined the ceremony via video link from COP26 in Glasgow.

Founder of the Ethnicity Awards, Sarah Garrett MBE, said: "The 2021 Ethnicity Awards have taken place against a race storm that has engulfed cricket and the end of a very poignant year.

"The events at Yorkshire Cricket club show why Black and minority ethnic people, who are using their platform to make a difference and promote equality for all, deserve to be recognised and that is why the Ethnicity Awards remain as important as ever.

"All of the winners are incredibly deserving and it has been wonderful to recognise some of our true national treasures like Moria, Leigh-Anne and Naga." 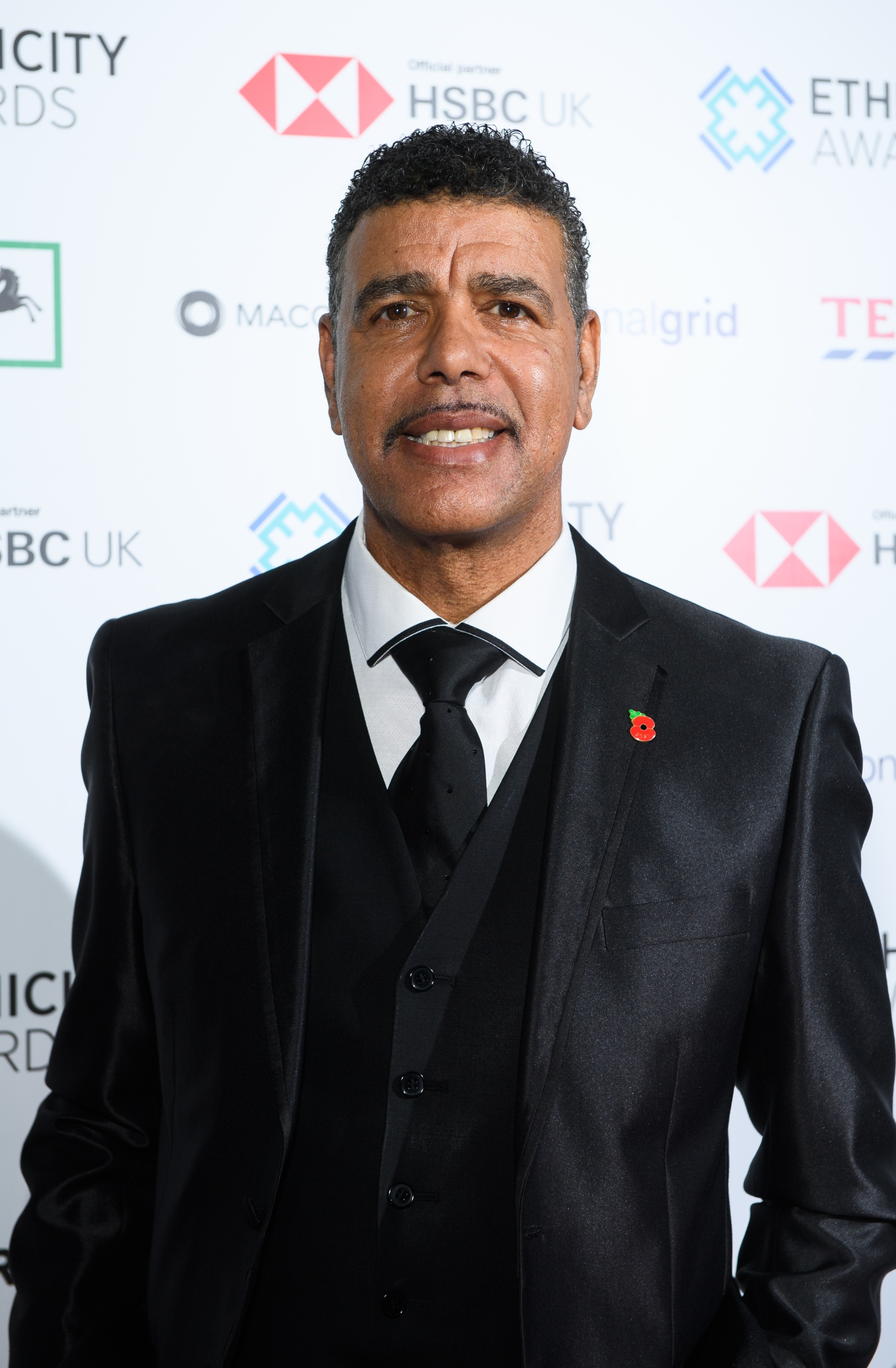 The 2021 Ethnicity Award winners in full

POLITICIAN OF THE YEAR – Sadiq Khan