LISA Maffia has been diagnosed with cervical cancer a year after her mum's battle with cancer.

The So Solid Crew star, 41, said she has never missed a smear test as she urged fans to make sure they keep up with their screening appointments. 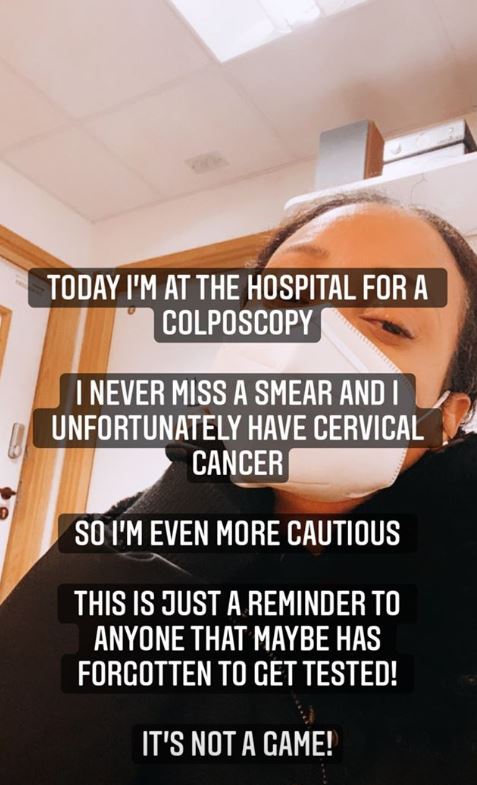 "I never miss a smear and I unfortunately have cervical cancer," she said.

"So now I'm even more cautious.

"This is just a reminder to anyone that maybe has forgotten to get tested! 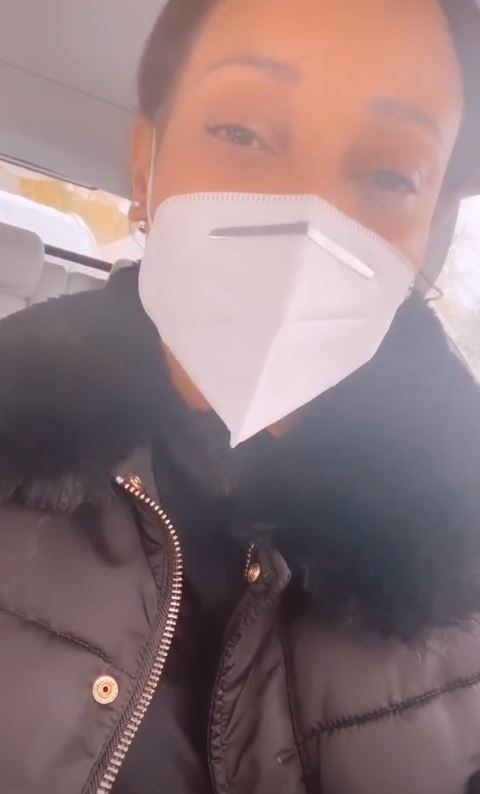 Lisa updated fans on Instagram as she went to a Colposcopy appointment at hospital.

She said she was "petrified" but the appointment was "quick and easy".

"It can happen to anyone," she explained.

She then signed off and reassured fans: "I'm cool." 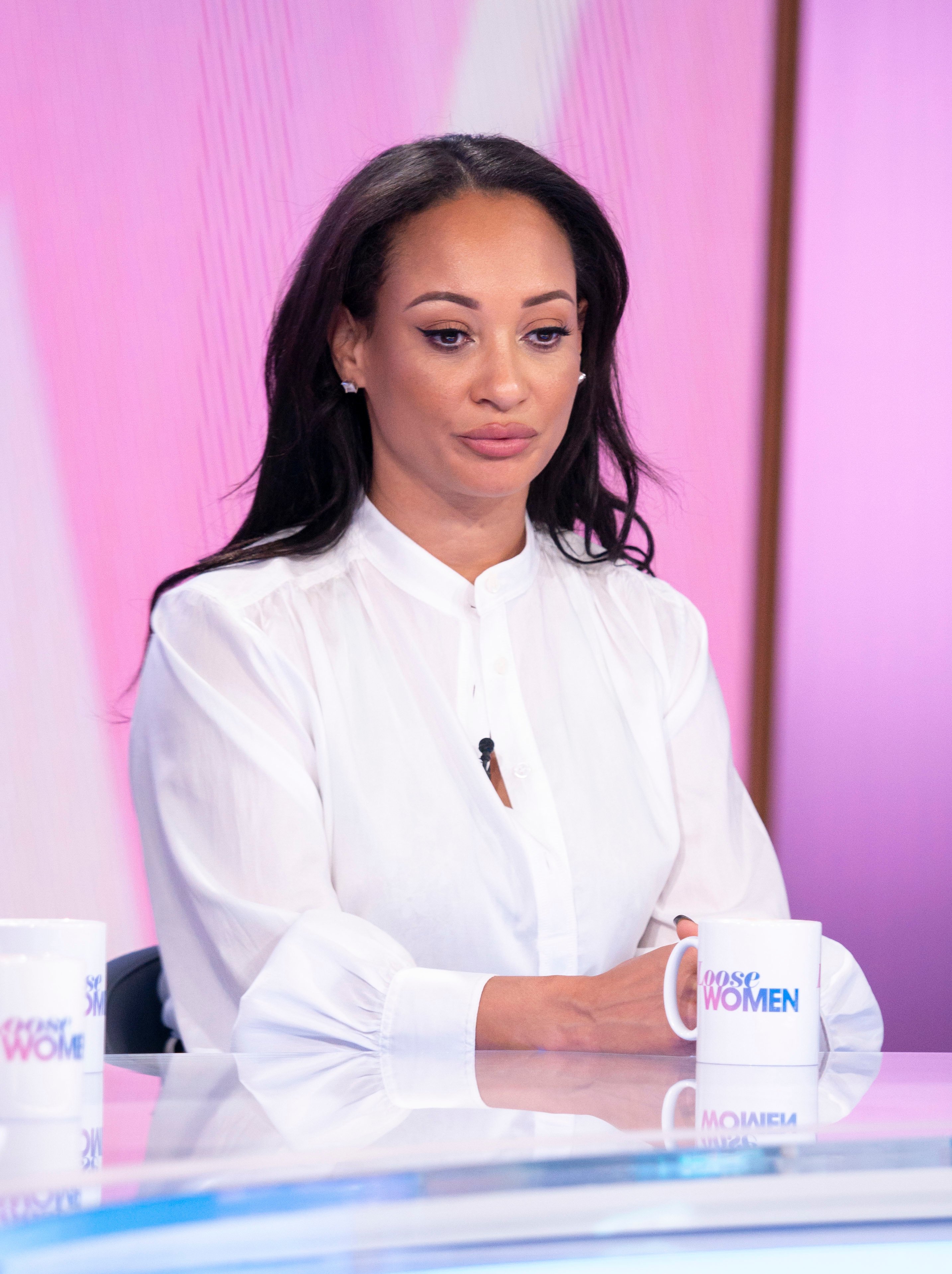 With around 3,200 women in the UK now being diagnosed with the disease every year – a number that is set to rise by around 40 per cent within 20 years – and one in three dying from it, it’s clear we’re facing a cervical cancer time bomb.

So, what early signs do you need to look out for?

Abnormal bleeding (during or after sex, between periods and also post-menopause)

The most common and earliest sign of cervical cancer tends to be irregular bleeding.

It happens when the cancer cells grow on the tissue below the cervix.

It's an especially alarming sign in postmenopausal women who no longer have periods. There's no age limit to developing cervical cancer.

Everyone's discharge is different, so it's a case of knowing what is normal for you.

If you find that the colour, smell and consistency has changed, then that's something you really need to have checked out.

When cancer lacks oxygen, it can cause an infection which leads to strange smelling discharge.

Discomfort or pain during sex

Pain during sex can be a sign of a number of different issues, but one is cervical cancer.

Because the disease often comes with no symptoms, pain during intercourse is one of the key indicators. It can be a sign that the cancer is spreading to surrounding tissues.

It could be down to you straining something in the gym, or it could be a warning sign that something's wrong with your reproductive organs.

Persistent pain – just one off twinges – in the lower back, pelvis or appendix can be a symptom of cervical cancer.

A loss of appetite and unexplained weight loss tend to be signs that the body isn't working properly – it's trying to conserve energy. If you notice that you're not eating as you normally do, go to your GP.

Lisa's mum, who beat cervical cancer in 2011, was diagnosed once again last year.

Speaking on Loose Women, Lisa said: "She had cervical cancer the first time and they said 'six months to live' and she beat it, and then eight years later, unfortunately, it's come back and it's come back all over and she's fighting it again now."

She recalled how her mother left her smear test for five years, not realising that the cancerous cells were spreading throughout her body, which ultimately left her feeling devastated. 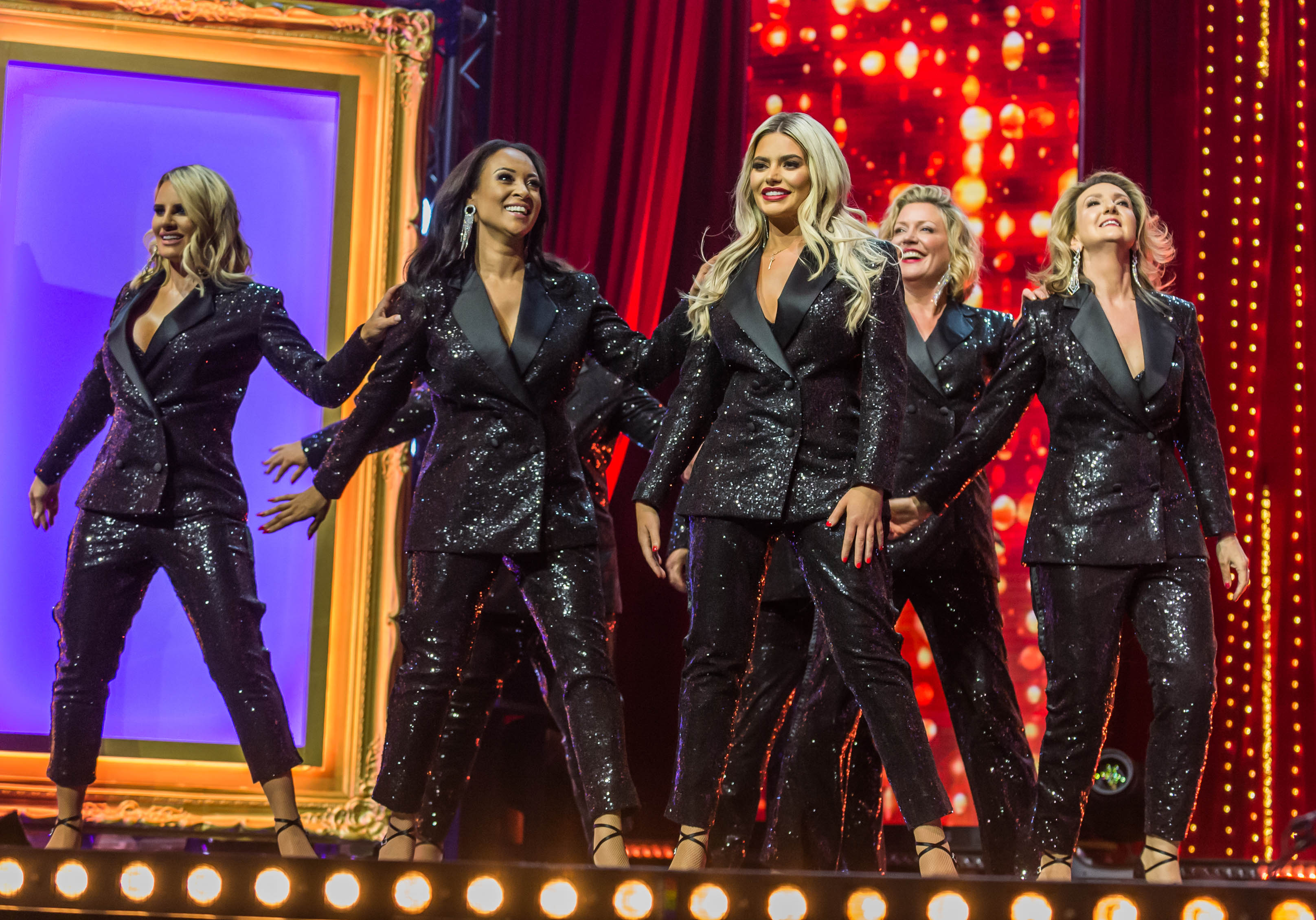 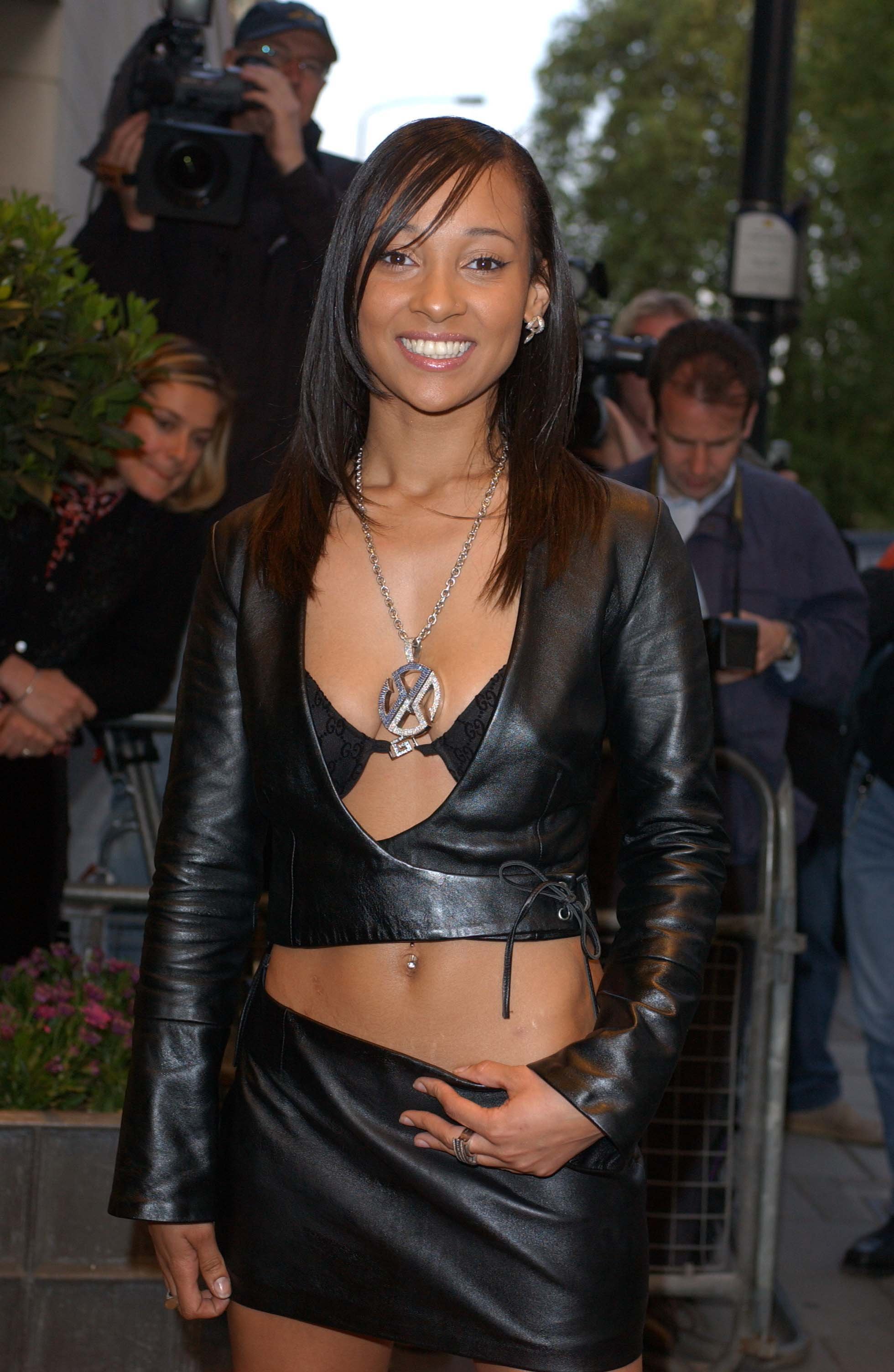 What is a smear test?

A smear test, or cervical screening test, checks for abnormal cells on the cervix (the womb's entrance from the vagina).

If any abnormal cells are found, these can be removed – to stop them becoming cancerous.

This is a preventative measure, and does not mean you already have cancer.

For one in 20 women, these checks will pick up some abnormal changes.

It's possible for sexually active women of any age to develop cervical cancer, but it's most common in women aged 25-29.

The condition is very rare in women under 25.

Women aged 25-49 are offered tests every three years, while women between the ages of 50 and 64 are tested every five years.

“My mum left her smear test for five years and in five years it had spread to her lymph node glands, collar bone, all of her cervix", she told iNews.

"Until she was diagnosed, she didn’t feel anything. The minute she knew, it tore her apart.”

Lisa took part in ITV's All New Monty in 2019, which saw her and six other female celebrities perform a strip-tease to help raise cancer awareness.