LOS ANGELES — Another weekend at the multiplex, another monster hit from Walt Disney Studios. “The trail of tears,” as an executive at a rival movie studio recently put it.

Jon Favreau’s hyperrealistic remake of “The Lion King” sold an estimated $185 million in tickets at theaters in the United States and Canada between Thursday night and Sunday. In total, Disney’s domestic market share now stands at about 40 percent for the year, including its newly acquired Fox division. Second-place Warner Bros. has roughly 14 percent.

Disney said “The Lion King,” which features the vocal talents of Beyoncé, Seth Rogen and a parade of other stars, collected an additional $346 million overseas, with turnout at Imax theaters particularly strong. Reviews were decidedly mixed for the film, which cost an estimated $400 million to make and market worldwide. But ticket buyers seemed to disagree, giving it an A grade in CinemaScore exit polls.

Disney was also celebrating another box-office coup on Sunday. “Avengers: Endgame,” released by the company’s Marvel division in April, squeaked past “Avatar” to rank as the highest-grossing movie on record, not adjusting for inflation. “Avatar” collected $2.79 billion by the end of its run a decade ago, or about $3.3 billion in today’s money.

In the coming days, Disney’s remake of “Aladdin,” released in May, will cross $1 billion worldwide. “Toy Story 4,” which arrived in June from Disney’s Pixar division, is also approaching that threshold; its total now stands at $859 million, according to Comscore.

And the barrage is nowhere near over: Still to come from Disney this year are “Frozen 2,” a “Maleficent” sequel and “Star Wars: The Rise of Skywalker,” among others. David A. Gross, who runs Franchise Entertainment Research, noted that Disney has two more live-action films based on animated predecessors scheduled for next year — a “Mulan” remake and “Cruella,” an origin story for the “101 Dalmatians” villain.

“It remains to be seen whether this format will hit a wall of saturation,” Gross said.

On the other end of the box-office spectrum, Lulu Wang’s “The Farewell” (A24) delivered impressive results in limited release. The PG-rated, subtitled dramedy about a family’s bittersweet reunion in China expanded into 35 theaters and grossed $1.2 million, for a per-screen average of $33,473 — the second best of the weekend behind “The Lion King.”

“The Farewell,” which received rave reviews and stars Awkwafina, will roll out nationwide in early August. Over the weekend, Jon M. Chu, who directed “Crazy Rich Asians,” bought out a theater in New York to support “The Farewell.”

Like Chu did with his film, Wang and her producing partners declined a hefty distribution offer from Netflix, deciding instead to pursue a theatrical run. A24, the indie outfit behind “Moonlight” and “Lady Bird,” promised Wang it would give her one. If she were willing to pound enough pavement to promote her film, the audience would come, A24 told her.

“The Farewell” initially arrived in four theaters in New York and Los Angeles on July 12 and attracted a surprisingly young crowd (35 and under), with a large swath coming from the Asian-American community. The traditional art-house audience has also supported the film. “There is no limit to who responds to this movie,” said Nicolette Aizenberg, a senior A24 executive. “What we’ve learned is it’s just going to get better and stronger with time.” 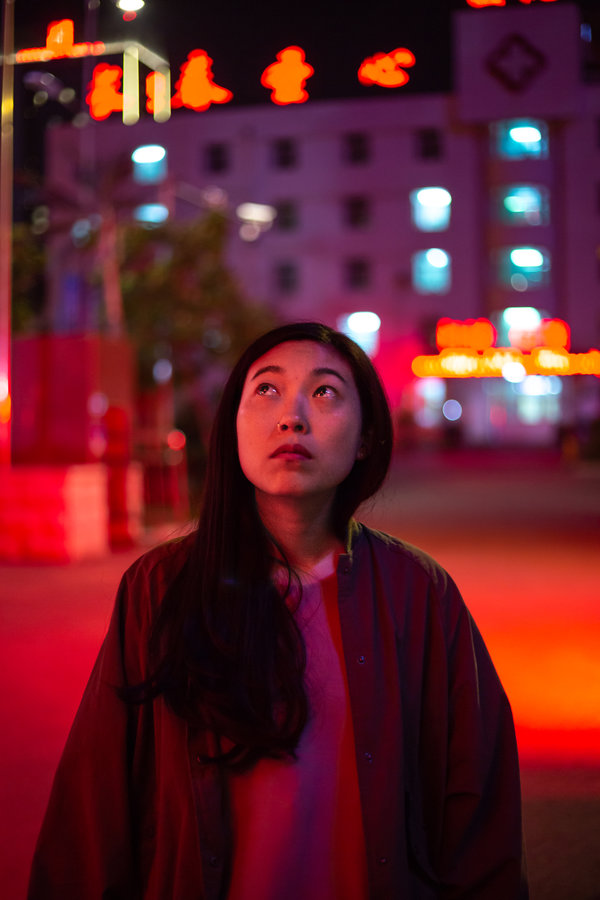 A24’s knack for delivering surprising films to sophisticated audiences has allowed the seven-year-old studio to thrive this summer while others have struggled.

With the help of influencers like Lena Waithe, who hosted a screening and bought out a theater in Oakland, A24’s low-budget “The Last Black Man in San Francisco” is on its way to a respectable $5 million gross, while A24’s loony, hard-to-define horror film “Midsommar” has collected $22.5 million since it debuted two weeks ago.

“Those movies prove that people are still interested in original content and will go see things in the movie theater even if they don’t have the brand recognition,” Aizenberg said. 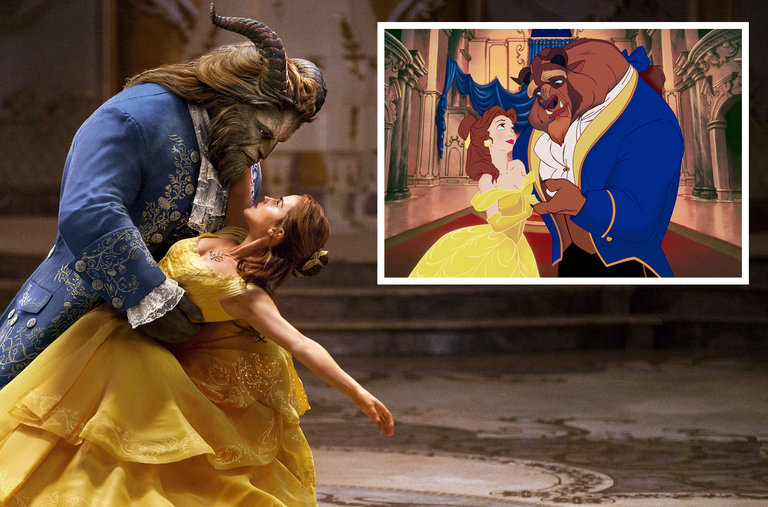 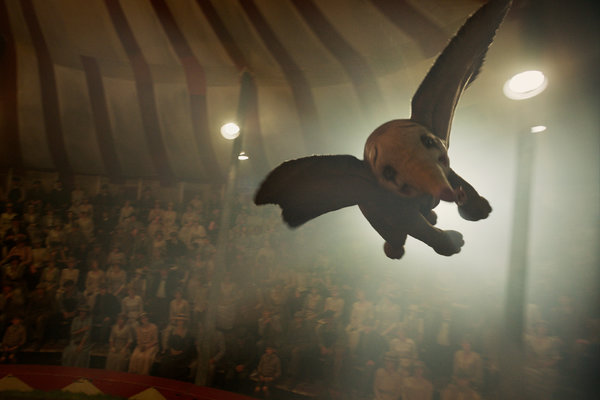 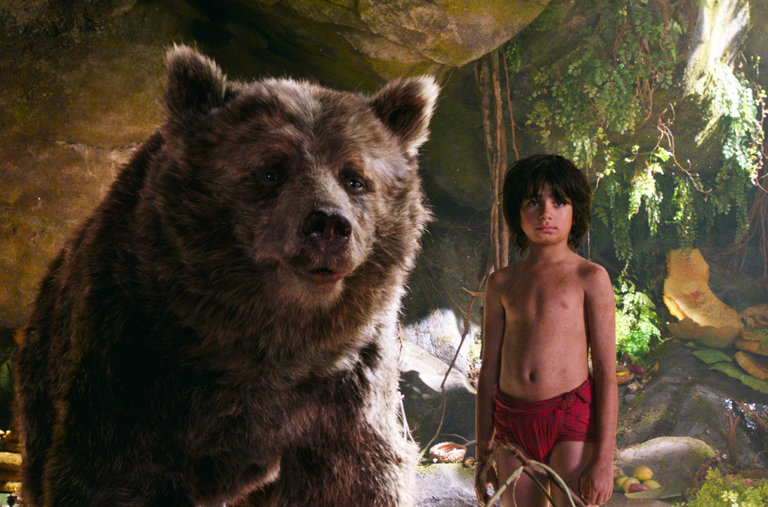 Brooks Barnes is a media and entertainment reporter, covering all things Hollywood. He joined The Times in 2007 as a business reporter focused primarily on The Walt Disney Company. He previously worked for The Wall Street Journal. @brooksbarnesNYT