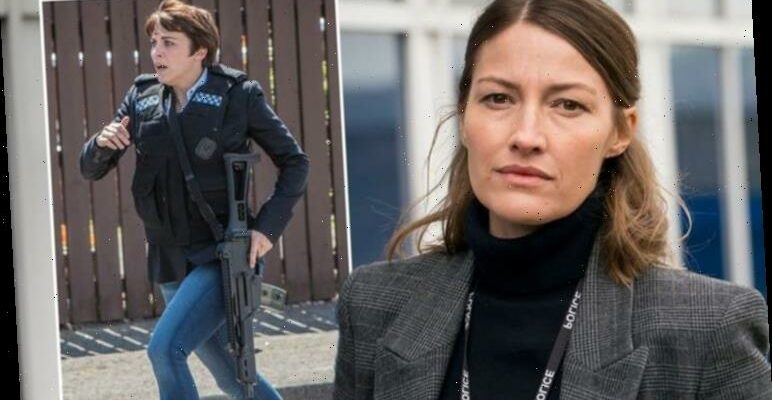 So far, three corrupt officers have been revealed as members of Organised Crime Syndicate H; DI Matthew Cottan (played by Craig Parkinson), ACC Derek Hilton (Paul Higgins) and Senior Legal Counsel Gill Biggeloe (Polly Walker). There is one senior officer still to be uncovered and DI Kate Fleming (Vicky McClure) and DS Steve Arnott (Martin Compston) will be back on the case when Line of Duty returns later this month.

However alongside their investigation, they will be hoping to finally bring down crime group H.

In season five, Superintendent Ted Hastings (Adrian Dunbar) came under suspicion but had his name cleared.

Could the latest series reveal a member of his team, DS Arnott or DI Fleming, are in fact part of the crime syndicate? 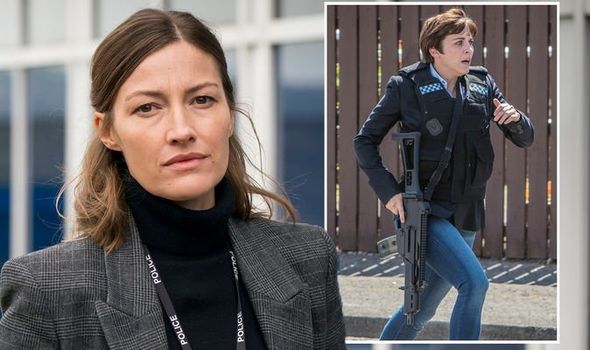 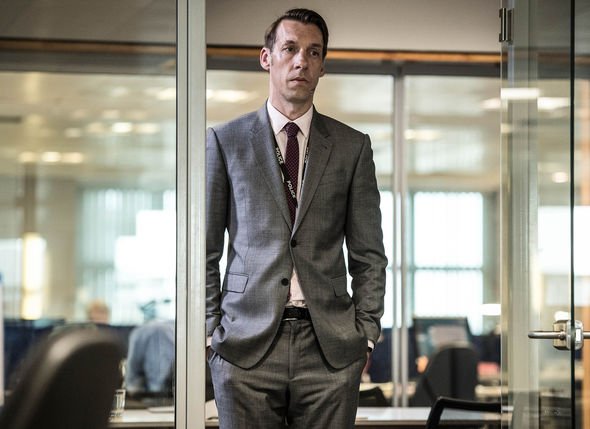 Former star Craig, who played corrupt officer Dot Cottan, has warned the “tables can turn at any time” meaning it’s likely someone well known could be unveiled as H.

He explained Jed Mercurio’s scripts mean both viewers and the cast are always guessing until the last minute.

“I didn’t know until I started reading the last three episodes – so it was quite the shock, but it was certainly very welcome!” 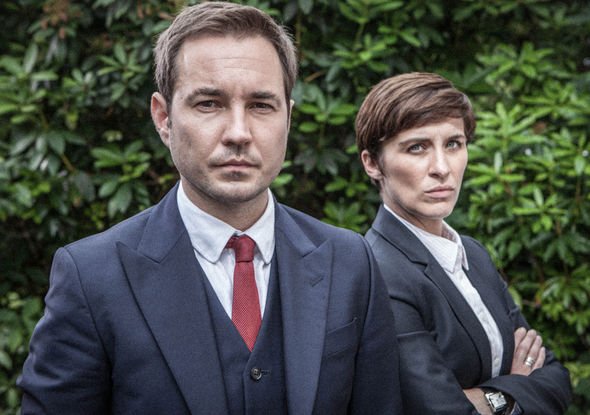 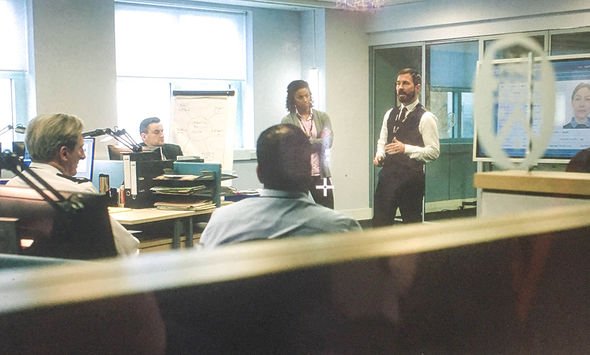 Craig went on to add of how his character’s involvement with H was revealed to AC-12: “It’s just another layer that Jed’s written to Dot’s character.

“Ted says he’s perfect because he’s poacher turned gamekeeper, so he comes in with a different head on his shoulders and at first obviously he’s not welcomed with open arms by Kate or Steve, but slowly he tries to win them round.”

The actor concluded: “The tables can turn at any time.”

It comes after the first teaser for Line of Duty season six was released and hinted DI Fleming will be uncovered as H.

DS Arnott’s face flashed up on screen as he appeared shocked by a revelation – perhaps that he’d been hoodwinked by DI Fleming?

Kate was then seen looking incredibly guilty as she stood in front of a stationary vehicle alongside DCI Davidson.

Eventually the two senior officers were seen surrounded by police officers and cars while a helicopter appeared overhead.

Fans are certain the trailer has confirmed DI Fleming has been working with H all along, which is how she apprehended Dot Cottan.

“@Line_of_duty @BBCOne and @BBCiPlayer I hope Kate hasn’t been naughty…..!!” one viewer posted on Twitter.

Another added: “@Line_of_duty @BBCOne and @BBCiPlayer Looks like Ted thinks it was Kate that dropped that coffee cup in the underpass.”

“Had a thought, the only one who hasn’t been accused of being part of the OCG is Kate…… could @Vicky_McClure be playing a blinder?” a third shared.

Line of Duty season 6 premieres on BBC One on March 21.