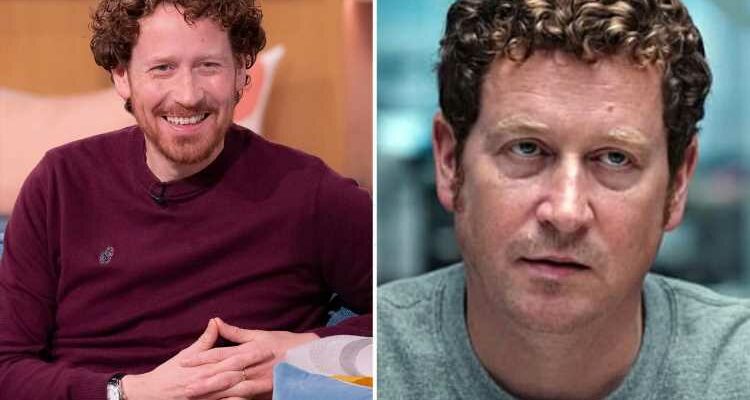 LINE Of Duty fans have branded Ian Buckells actor Nigel Boyle as "dishy" after he became an unlikely heart-throb.

After the character was revealed to be the elusive Fourth Man last Sunday, viewers took to social media in their droves to compliment the star. 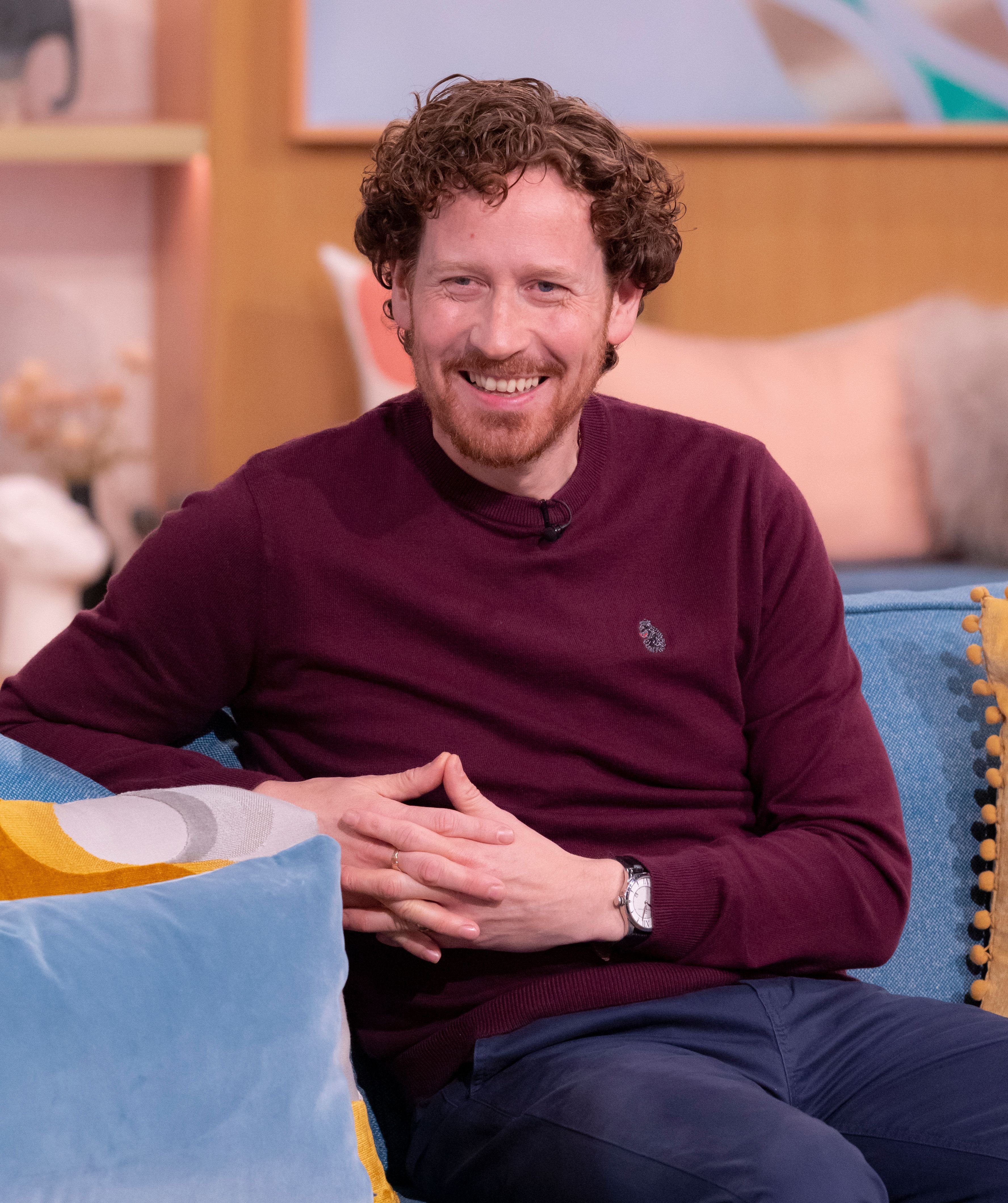 Joking his fame has given him "hunk" status, Nigel explained how his friends had spotted fan groups calling him "dishy".

He told The Mirror: "One of the funniest things my mate spotted on a fan group was someone saying, 'Oh, my God he looks nothing like Buckells' and 'I wouldn't kick him out of bed for farting!'

"Another wrote, 'God, he looks quite dishy doesn't he'. It's just really funny."

He explained that in real life he has "a beard" and that his "hair is different", concluding: "Who'd want to look like Buckells in real life?" 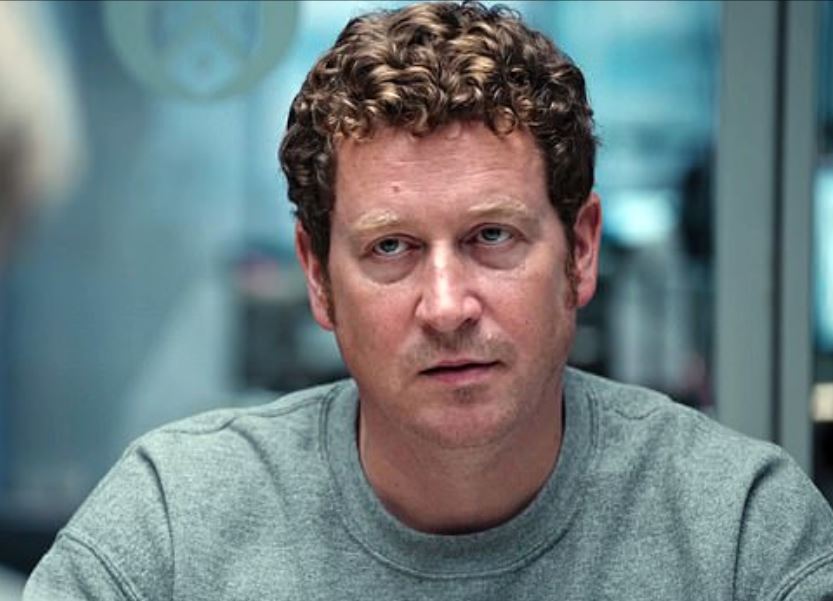 Nigel also commented on the reaction to the series finale, where 12.8million people watched as Ian Buckells was revealed as the OCG leader 'H'.

Explaining he didn't take it personally people branded it as a "huge disappointment", he praised writer Jed Mercurio for making him the "biggest TV baddie of all time".

"I prefer to think of it more, as someone said to me, that I've become one of the biggest TV baddies of all time," Nigel added.

It comes days after writer Jed revealed he left a huge clue about The Fourth Man all the way back in series one for eagle eyed viewers. 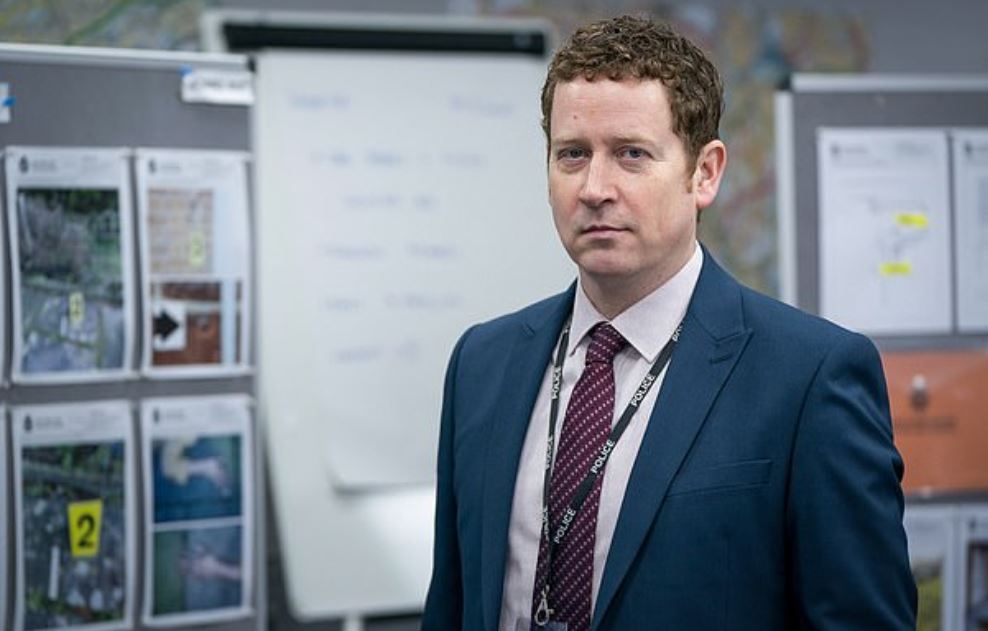 The 55-year-old dropped a sign the officer was bent back in 2012 when he allowed caddy Dot Cottan to speak with Tommy Hunter in the back of a van.

He told the Obsessed With Line Of Duty podcast how it was "really important" that 'H' ended up being someone there from the beginning.

"We did introduce some characters late, so Thurwell came in late, we went back to Fairbank, who’d appeared in season three, we had the Chief Constable, who had obviously been there since season one.

"But then I don’t think he would have been a satisfying candidate because he had been absent for so long, it would feel like we’d just brought him back in to pin it on him."

Jed said that making Buckells come across as bumbling and useless at times ended up being an advantage to the officer and let him remain undetected.

He told Entertainment Daily: "So you think he's just a bit rubbish and so he doesn't care, and that ended up being part of the evolution of the character."