LIAM Payne stunned fans as he revealed incredible artwork of Prince Philip ahead of his funeral.

The singer, 27, posted a watercolour painting he had done of the late Royal on his Instagram story. 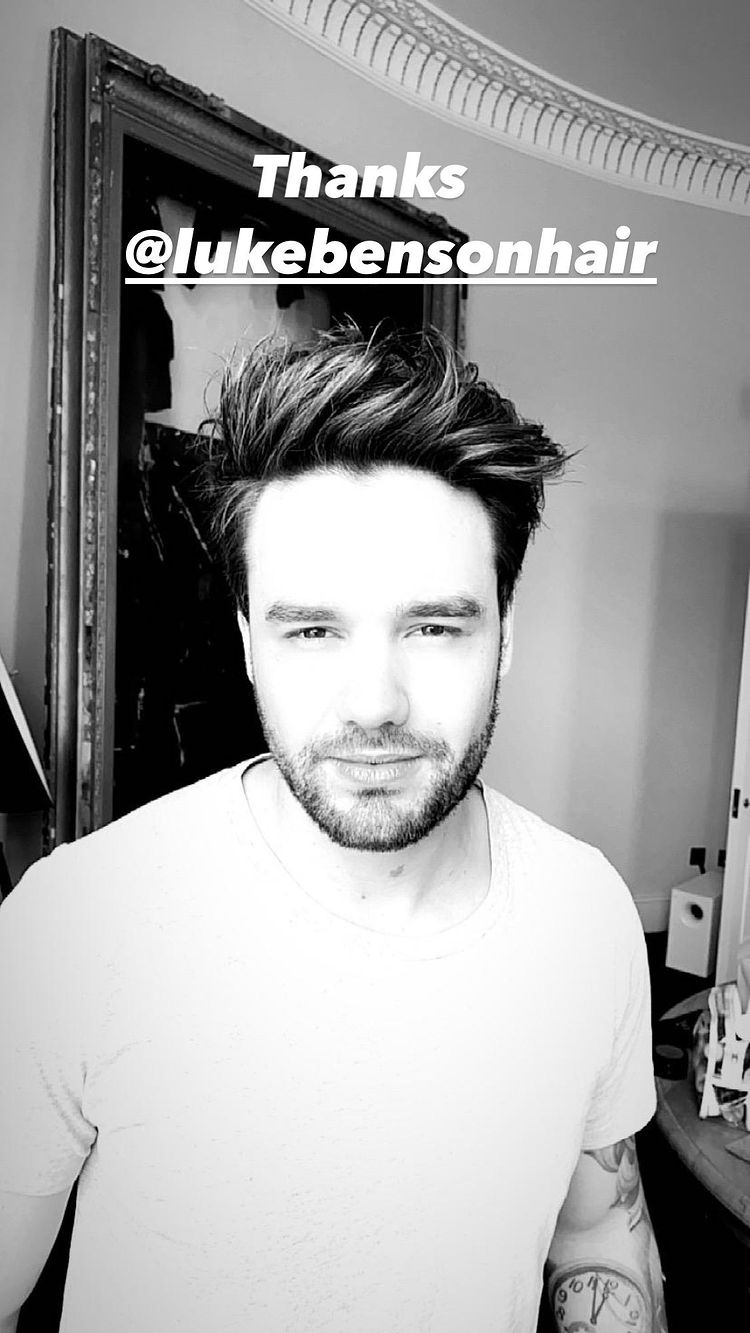 The former One Direction member showed the progress of his artwork from drawing until the end.

“Beginning something really special I hope,” Liam captioned the first photo. Later on he said: “Taking shape has a long way to go.”

When he was finished, Liam shared the finalised portrait and wrote, “Rest in peace HRH Prince Philip. Small tribute to you, thank you for your service.” 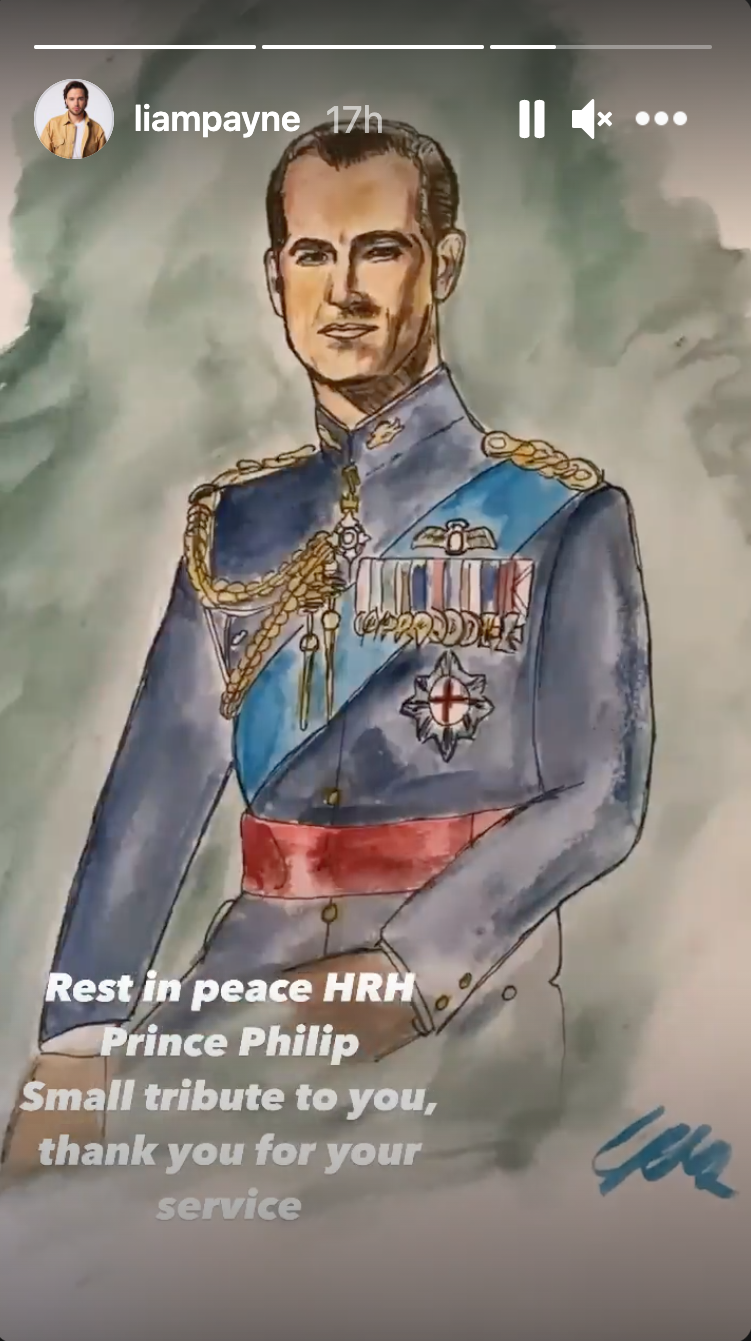 His 22.6m followers were treated to an insight into the musician's other creative interest, painting.

Liam Payne, 27, met the Queen and Prince Harry in 2017 at the Young Leaders Awards held in Buckingham Palace.

He also got a well needed haircut for his long lockdown locks recently as hairdressers reopened.

Prince Philip, the Queens consort and husband, died on the 9th of April and messages have been flying in from across the world since.

One Direction have met the Royals a few times in the past.

Liams bandmate, Louis Tomlinson gave his thoughts on the piece on twitter, calling it a 'Boss drawing'.

His bandmate, Niall Horan, met the Queen and Prince Phillip in 2017 at the Palace during an event celebrating Irish culture.

Prince Philip's funeral will be held at Windsor Castle on April 17.