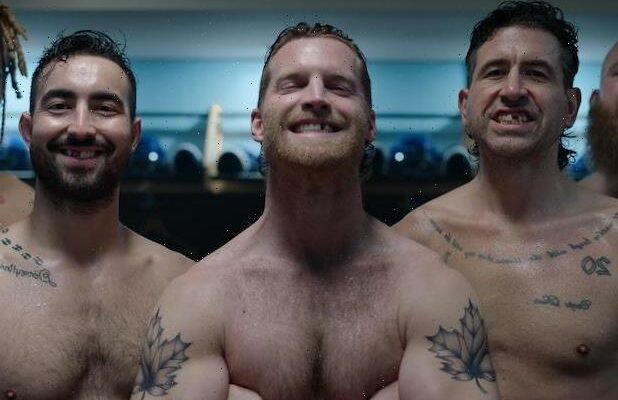 Shoresy apparently put enough bums in seats for Hulu, seeing as Season 2 of the Letterkenny spinoff comedy will again stream Stateside on the service.

Shoresy, which released its first season last May, was renewed by Canada’s Crave for a six-episode sophomore run that, per the video below, is “coming soon” — though production is not due to get underway in Sudbury, Ontario until this spring.