The plot of Westworld Season 3 continues to be a closely guarded secret, but another new cast member has finally been announced. 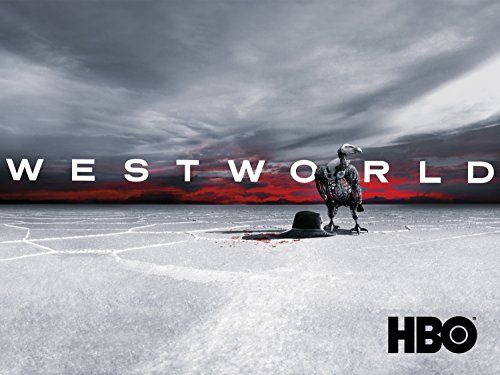 Lena Waithe, a prolific writer-turned-performer, is joining HBO’s popular sci-fi series. Entertainment Weekly reports that there are currently “no details yet about her role.” However, the actor, writer, and producer shared her excitement about the part on social media. Revealing the news on Instagram, Waithe simply wrote, “All I can say is… it’s lit.”

Meanwhile, Waithe replied to fans on Twitter celebrating her new job. In response to her casting, she tweeted, “I like keeping folks guessing.” 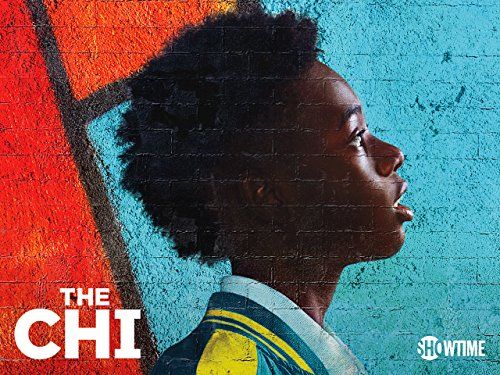 Waithe’s career only gets more and more impressive. She made history by being the first black woman to win an Emmy for Outstanding Writing for a Comedy Series, for her work on Netflix’s Master of None Season 1, per Variety. Waithe went on to create and executive produce the Showtime series The Chi, and she is also the showrunner of BET’s Boomerang.

Accepting her Emmy, Waithe said, “The things that make us different—those are our superpowers.” And in a call-out to her “LGBTQIA family,” Waithe encouraged the audience to “go out there and conquer the world. It would not be as beautiful as it is if we weren’t in it.”