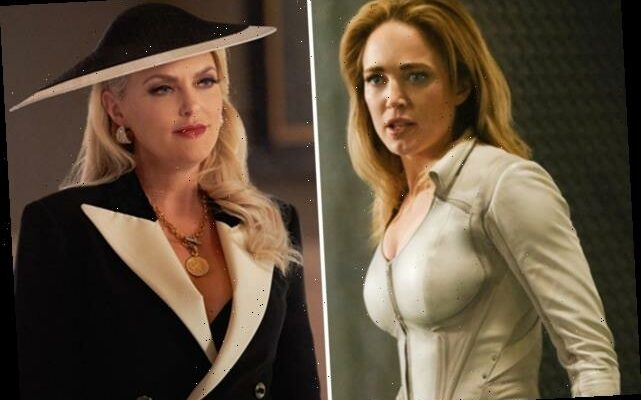 The CW is shaking up its schedule this spring to make way for new seasons of several returning favorites.

The shuffling begins with DC’s Legends of Tomorrow, which returns for its sixth season on Sunday — yes, Sunday! — May 2 at 8/7c. It will be followed by a new episode of Batwoman, which is moving an hour later to 9 pm.

Dynasty will then kick off its fourth season on Friday, May 7 at 9 pm, following a new episode of Charmed, which will also return to Friday nights.

The last returning series is In the Dark, which premieres its third season on Wednesday, June 9 at 9 pm, following a new episode of The CW’s Kung Fu reboot. (Click here for more details about Kung Fu, as well as The CW’s other new series The Republic of Sarah.)

Which of The CW’s returning series will you welcome back into your weekly rotation? Drop a comment with your thoughts below.