Thursday primetime finally broke free of four-way ties for the top spot after three consecutive weeks.  The latest episode of NBC Law & Order: SVU led the charge in both demo ratings and audience among non-sports titles.

Helping to break the weeks-long tie was CBS’ coverage of March Madness Round 1 games. Among the victors of Thursday’s games were the Arkansas Razorbacks, the UCLA Bruins and the Gonzaga Bulldogs. Ratings for the live sports event have yet to come in, but Deadline will note those numbers when they become available. When it comes to the non-March Madness content, Law & Order: SVU topped fast affiliates with a 0.6 demo rating and 4.53 million viewers. The drama was steady from the previous week.

Freshman Welcome to Flatch is based on the BBC Three Comedy This Country and hails from showrunner and executive producer Jenny Bicks and Paul Feig. The series follows a documentary crew that sets out to explore the lives of residents in the small American town of Flatch. 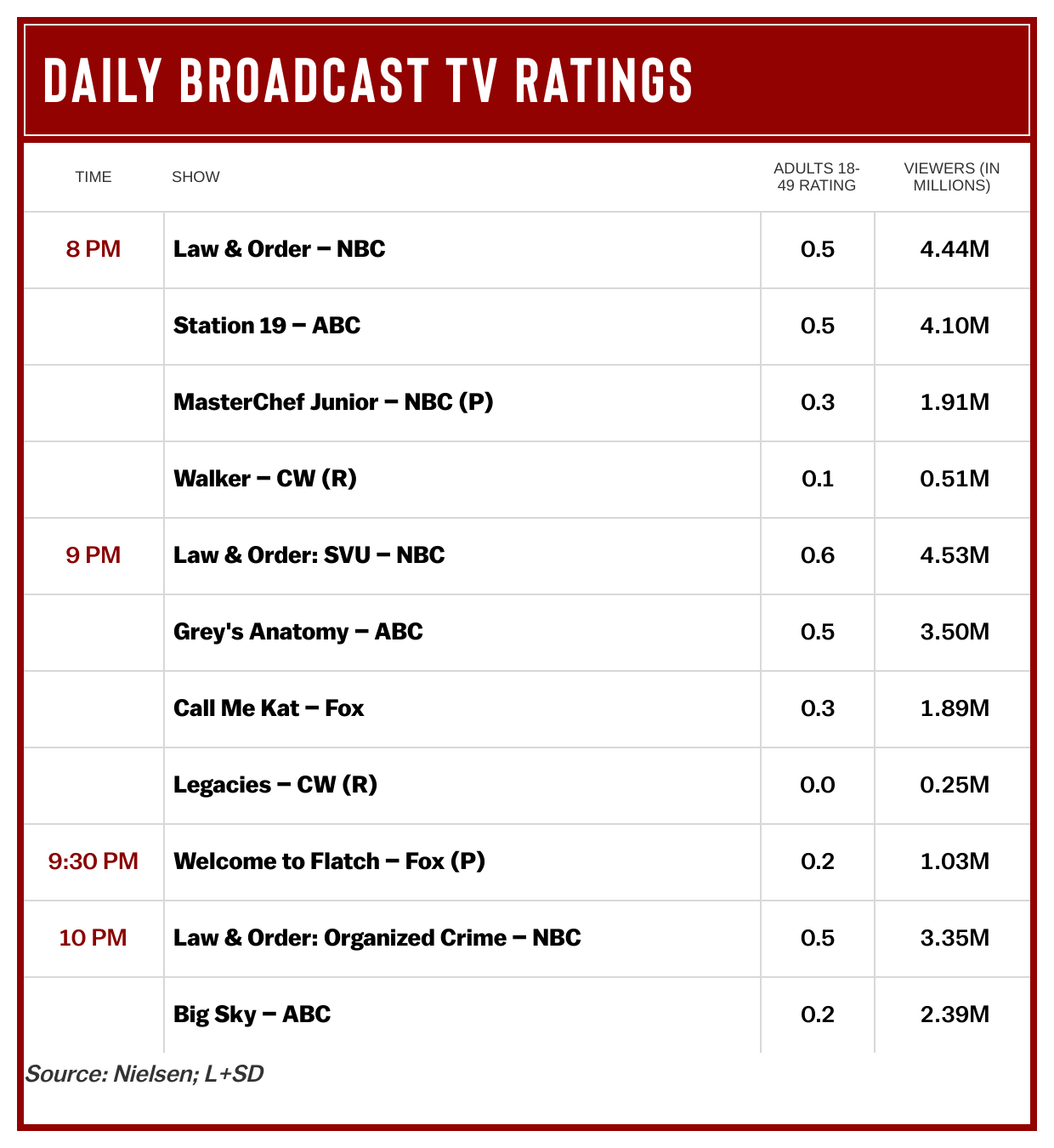 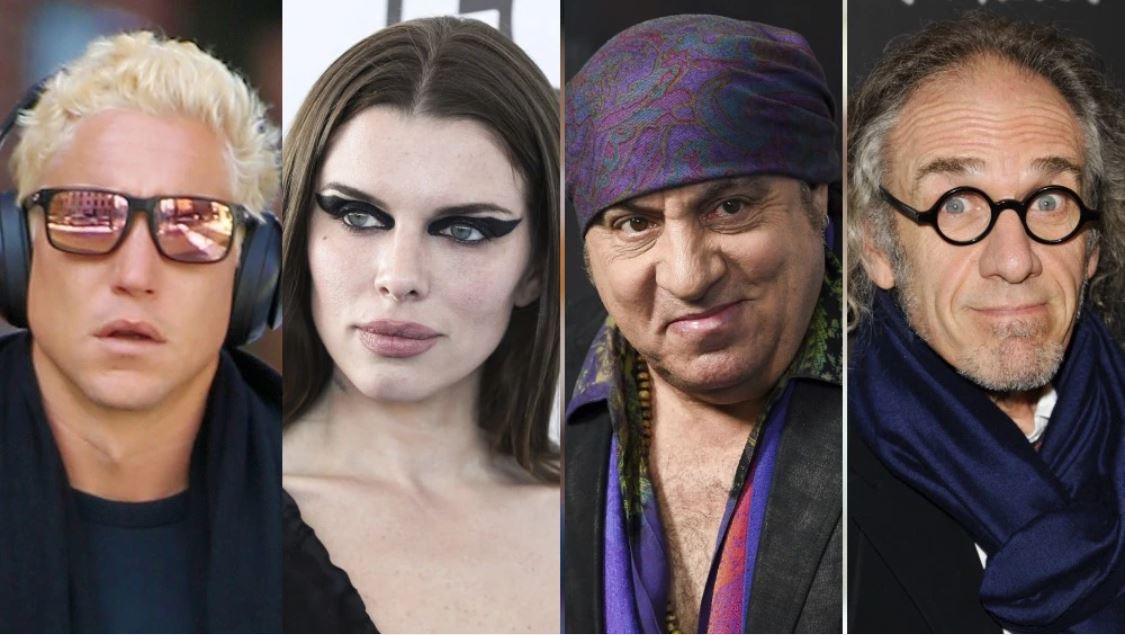